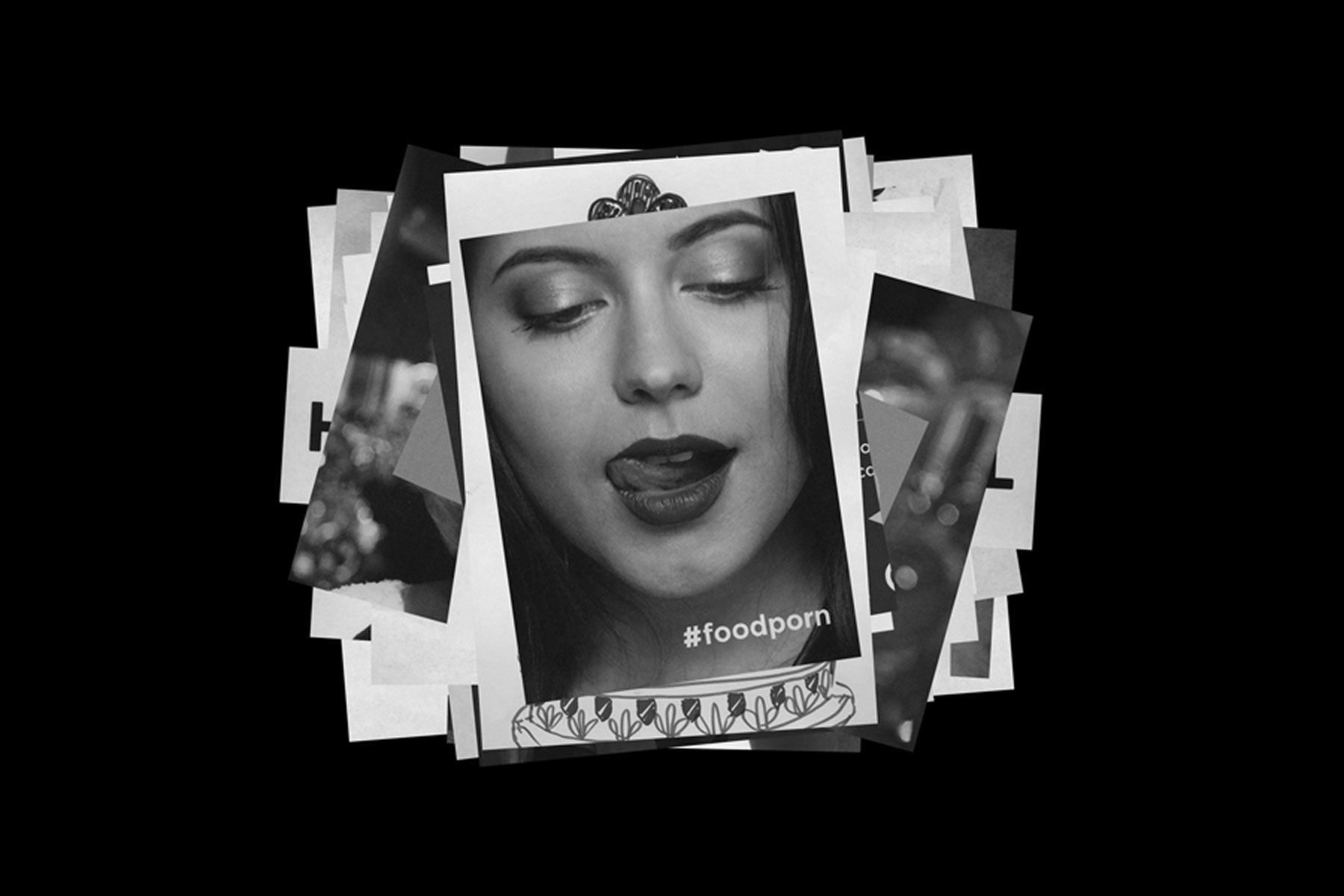 Wieden+Kennedy are an independent, creatively driven advertising agency who create strong and provocative relationships between good companies and their customers. Freddy, Kelly and Simon of Wieden+Kennedy London brought their team into the W+K frame of mind, forcing everybody to think on their feet and demonstrate how failure can push your work into "untried mediums and unexpected outcomes" through a series of impossible challenges. "Over two days we’ll experiment, fail hard and resolve 30-50 different tasks together." All of the failures accumulated within the 48 hour timeframe were documented and published in a collective Book of Failures. 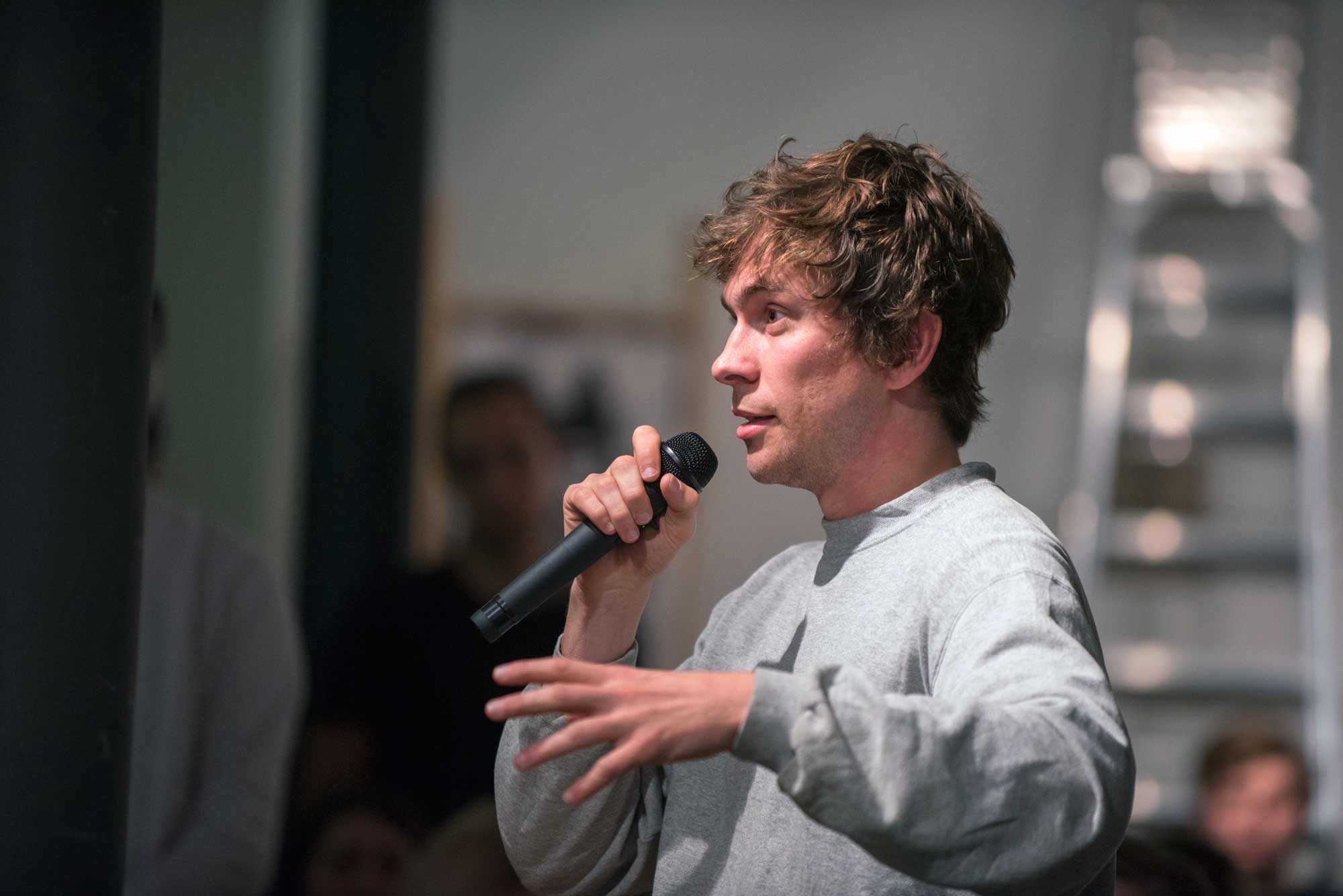 "No one starts a brief aiming to fail, it’s something we instinctively try to avoid. But sometimes projects go wrong." "When failure is not an option fear drives decision making, risks are avoided, and true creative success, in all its surprising, messy glory, is no longer possible." 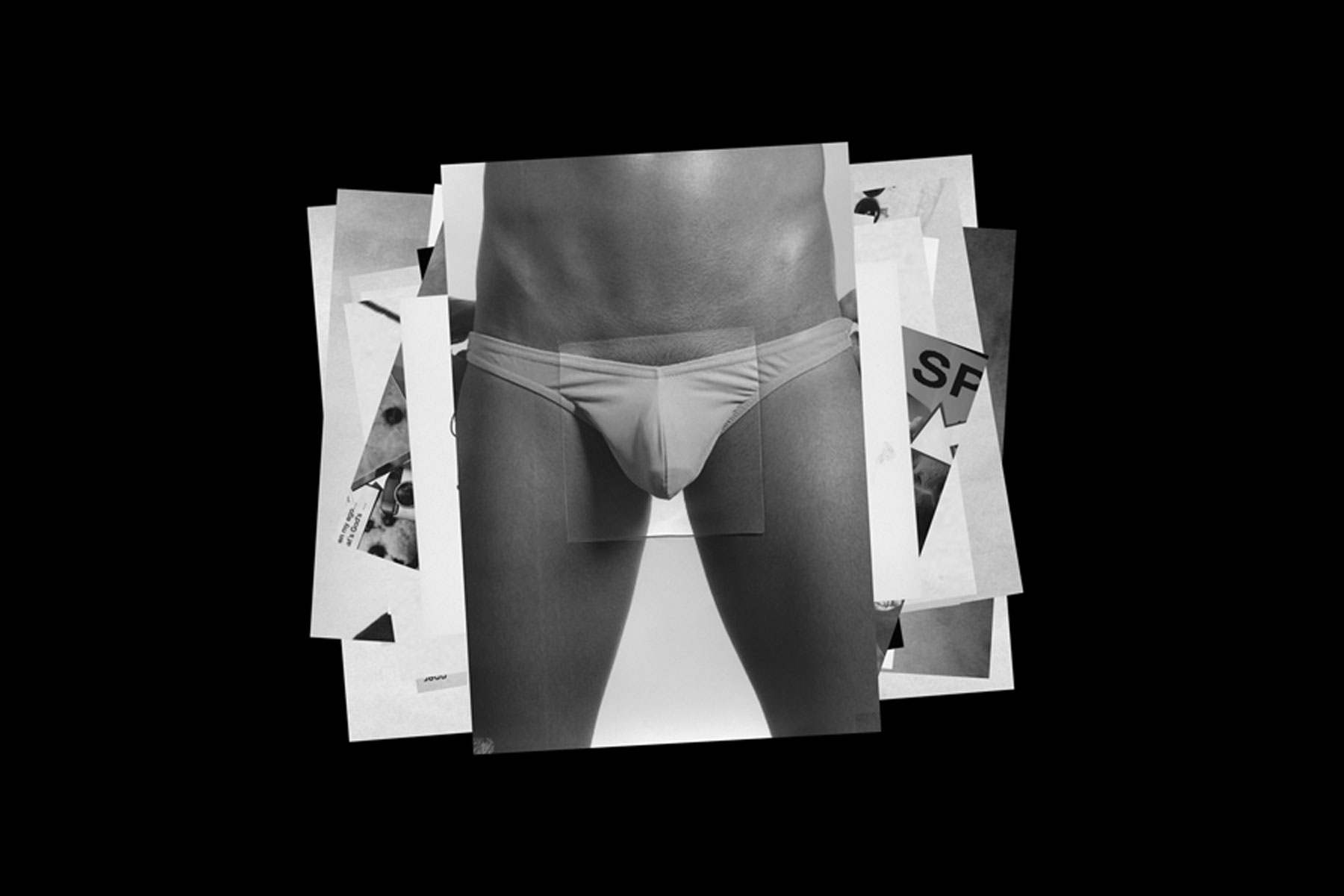 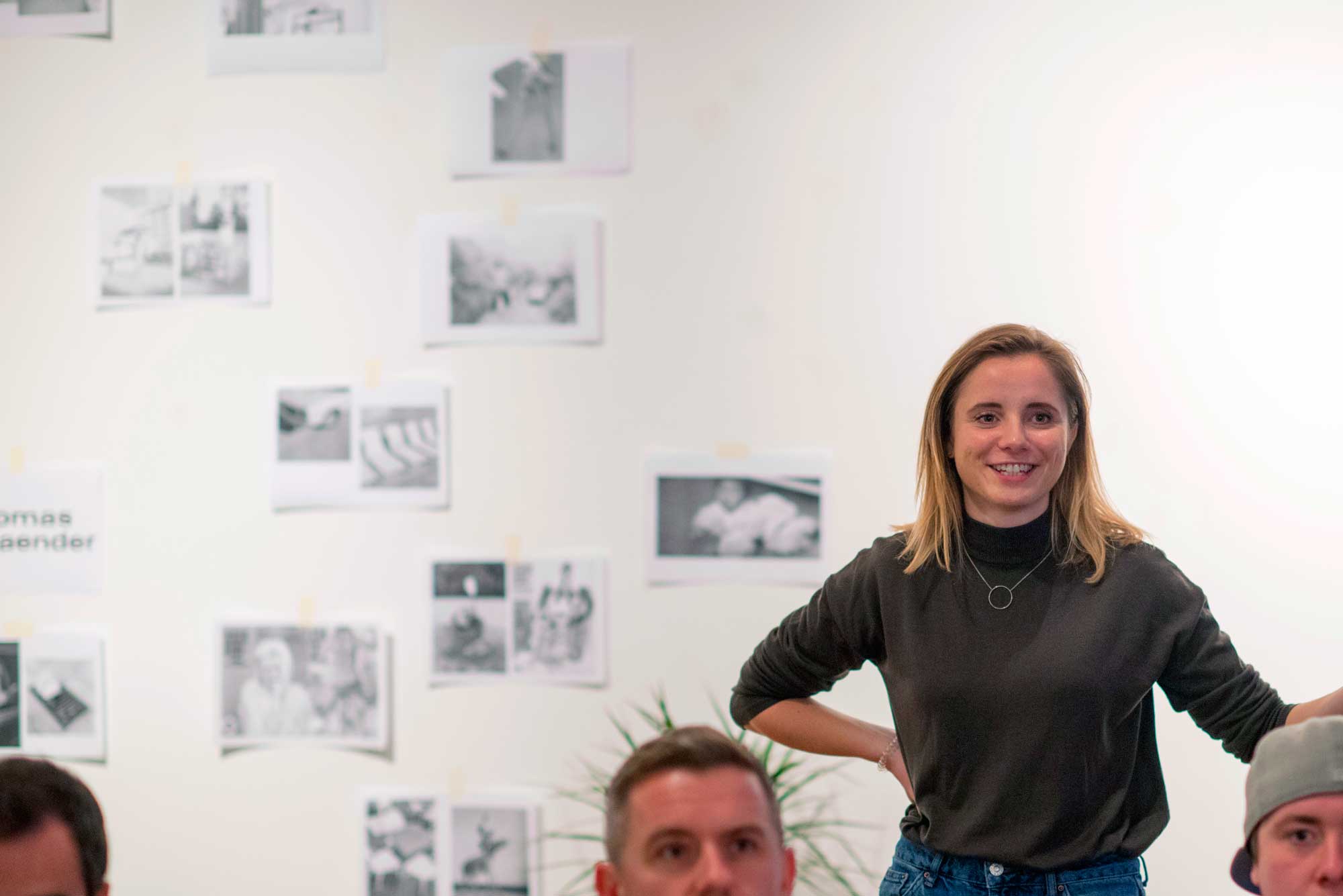 "We believe that it doesn’t matter where, how or in what medium an idea is expressed, you still have to start with a good one." 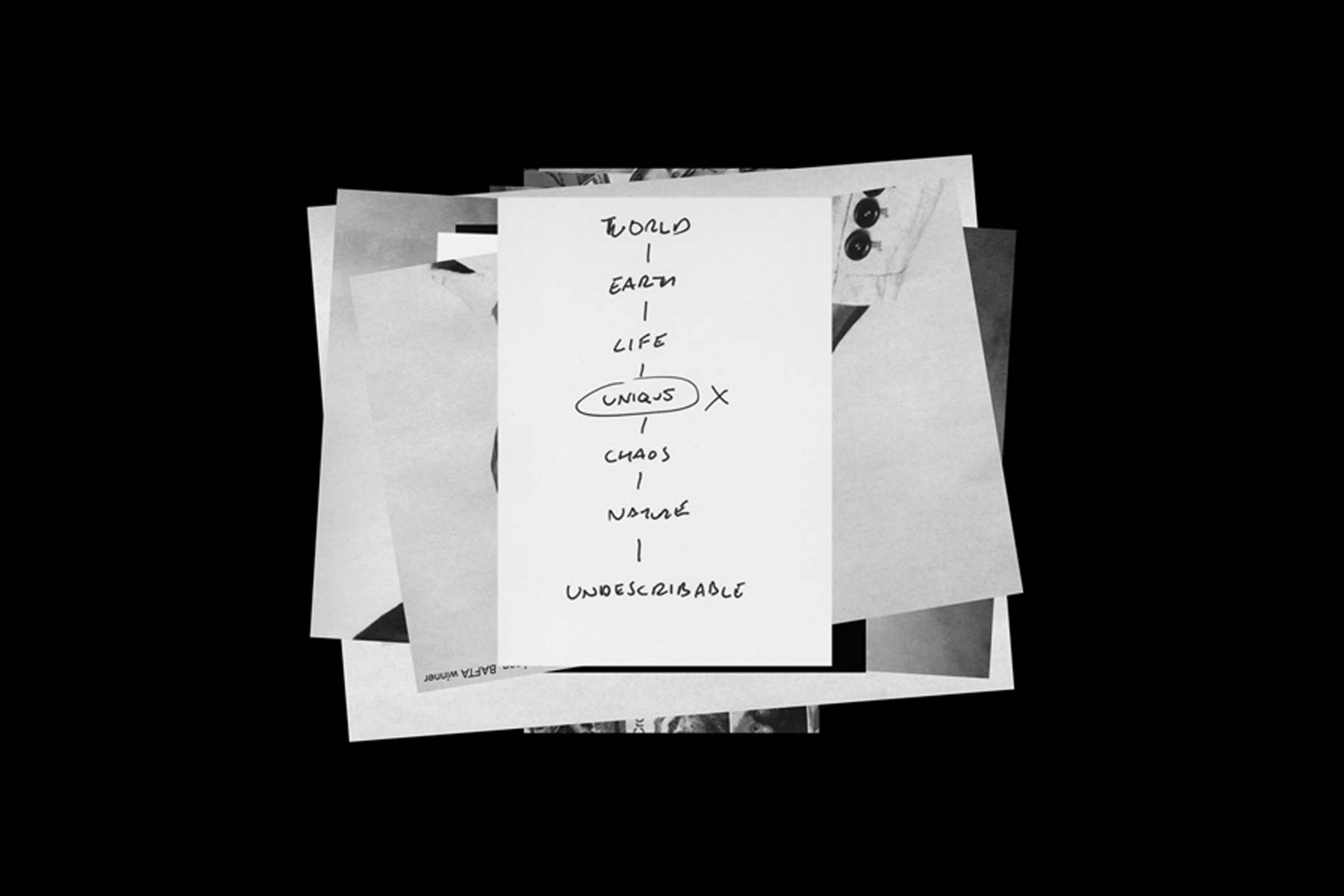 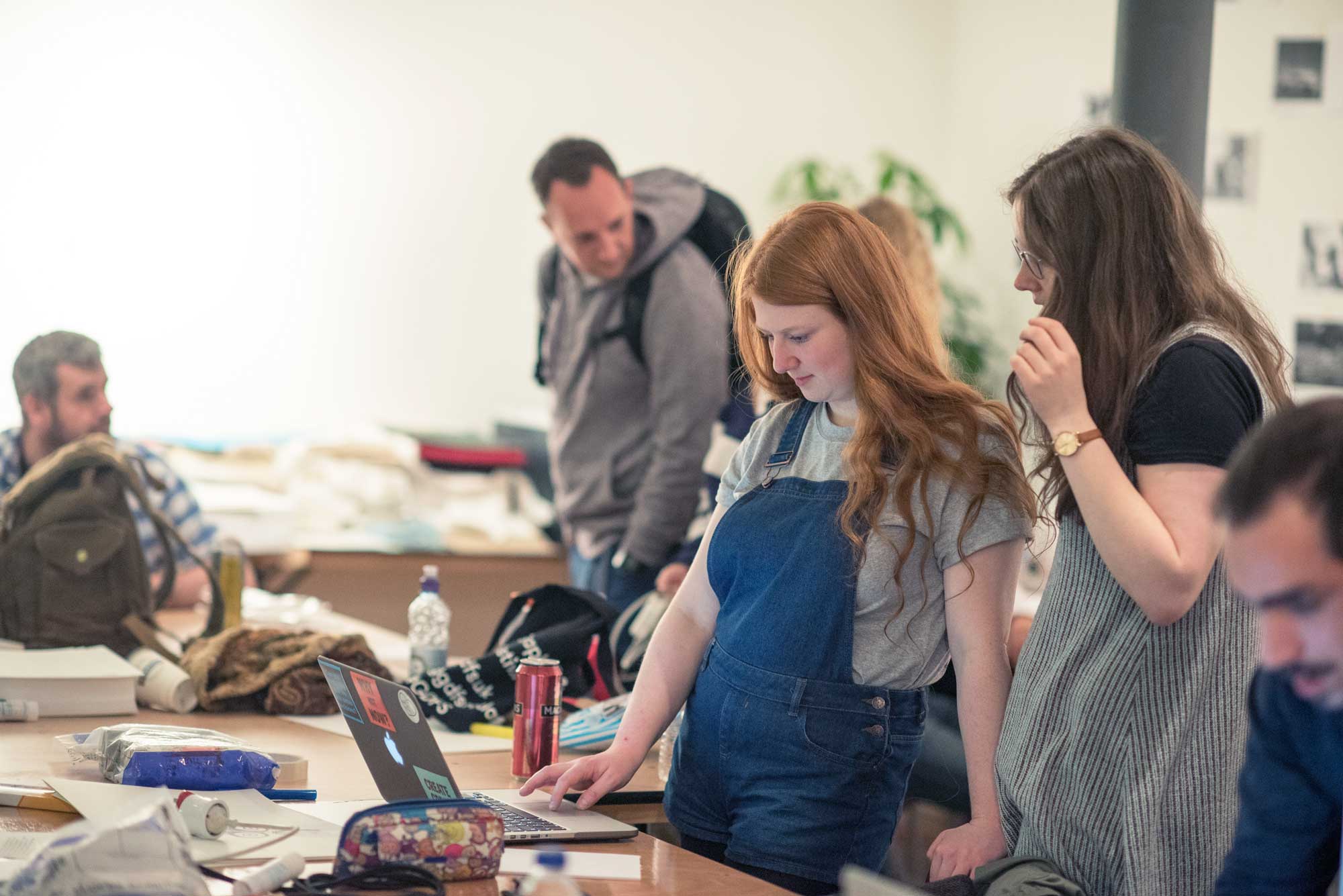 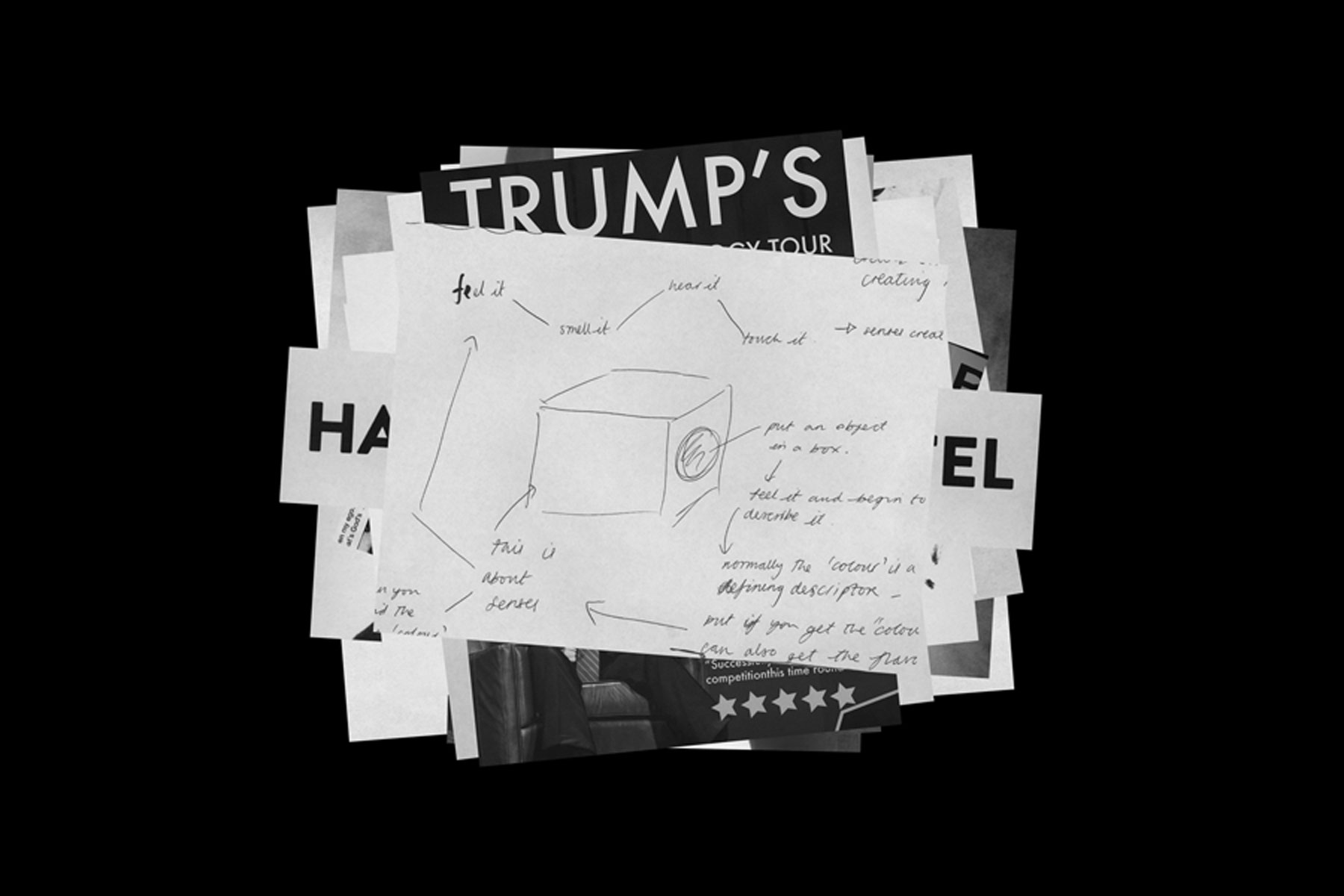 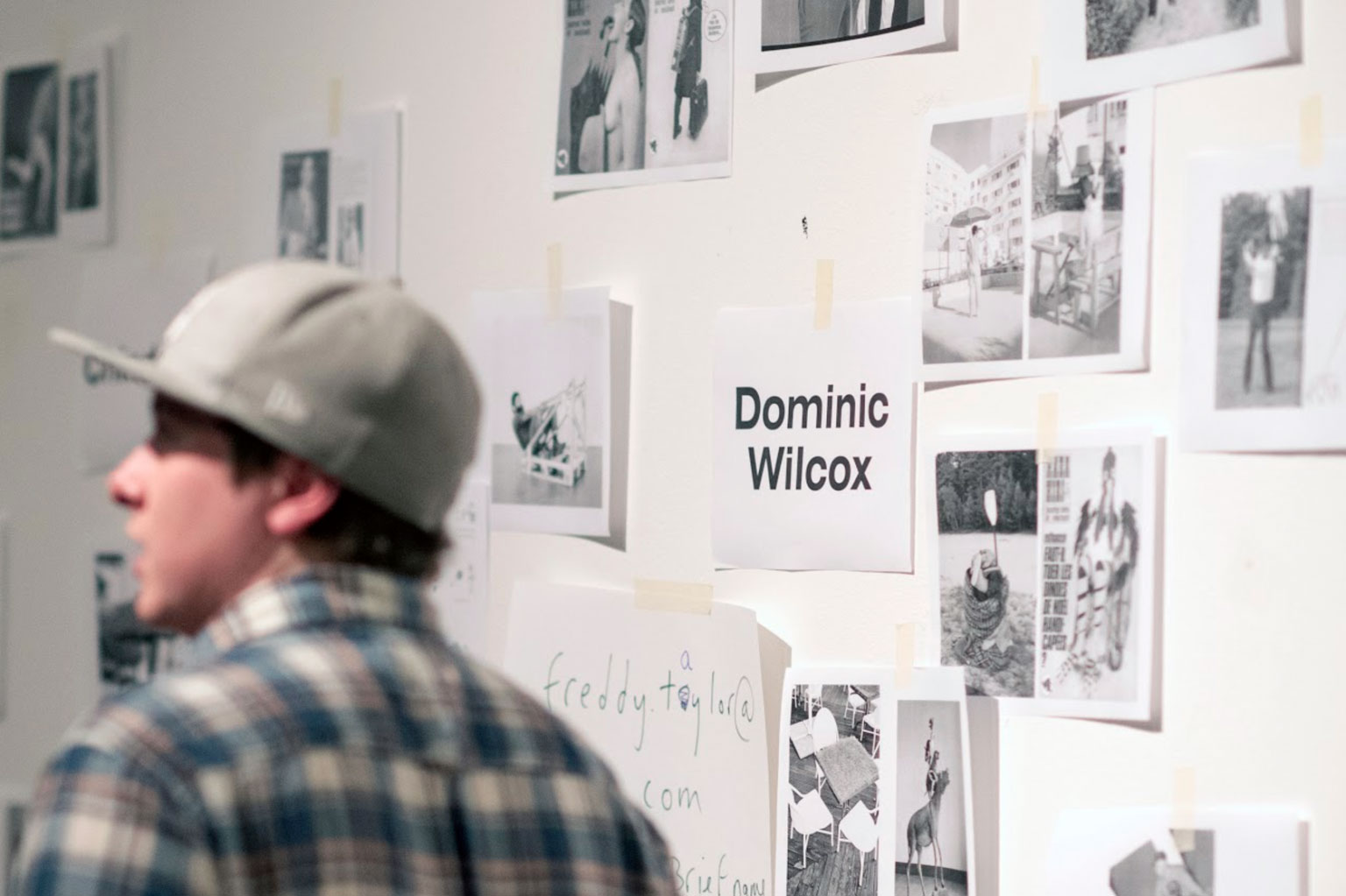 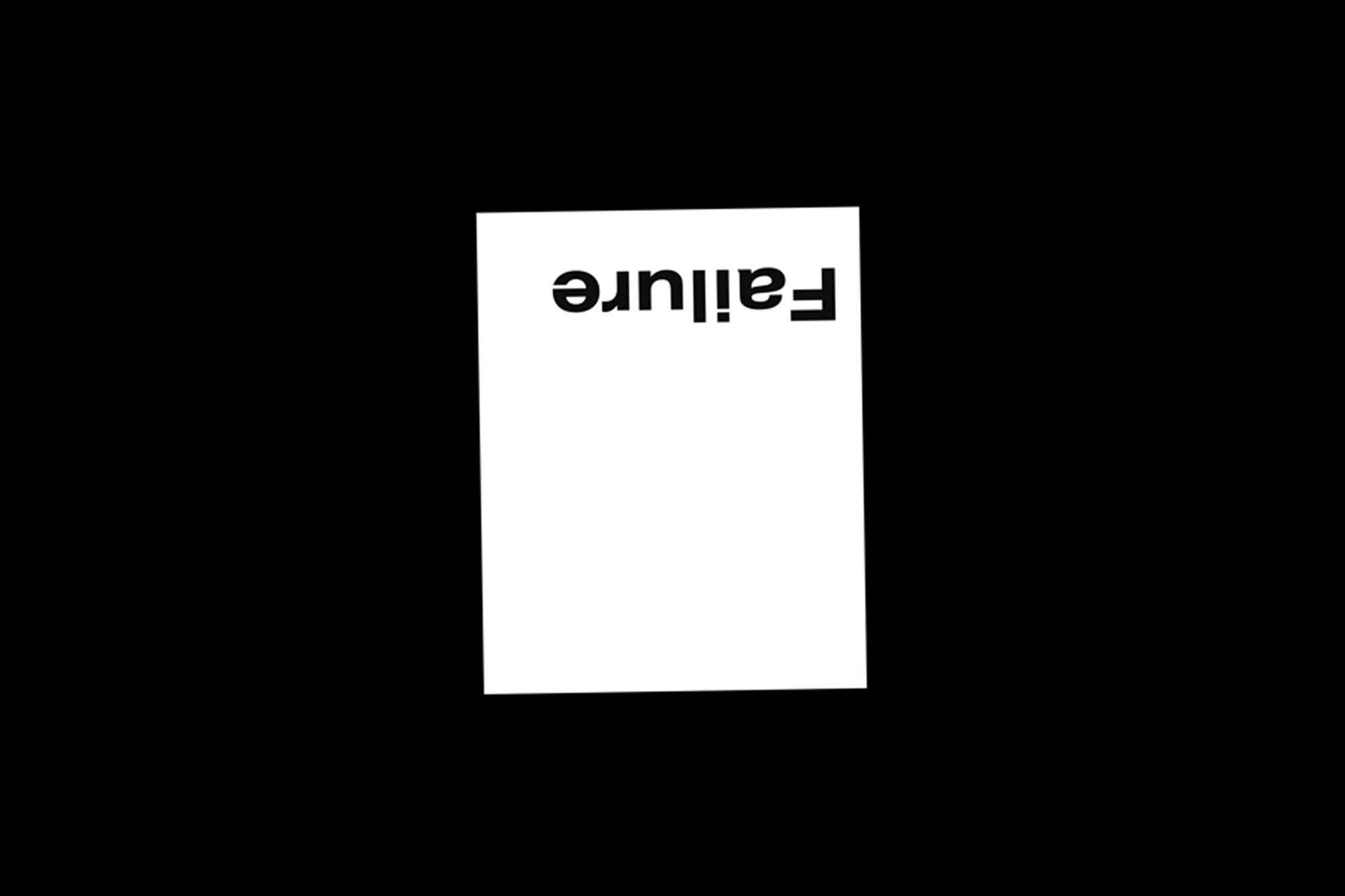 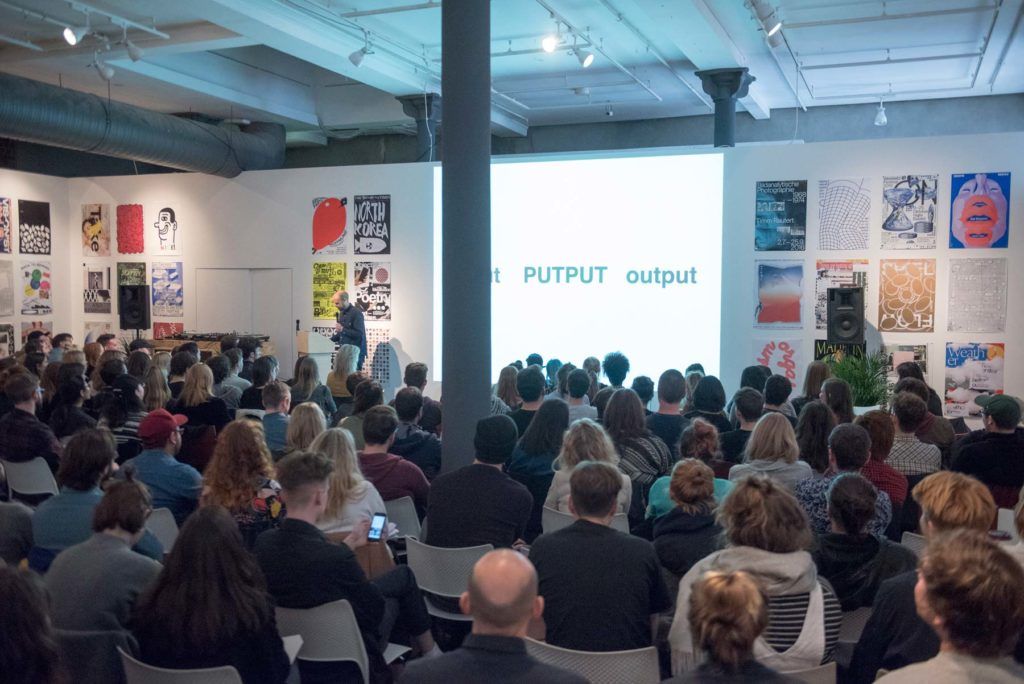 Stories, personal experiences, advice, insights and a behind the scenes peek at unreleased work. We welcomed Nous Vous, Grilli Type, Wieden+Kennedy, Design Displacement Group, Putput and Koto to our 2016 conference and panel discussion. Thierry Blancpain of Grilli Type explains how they use animation as a way of exploring and explaining type design. The animations […] 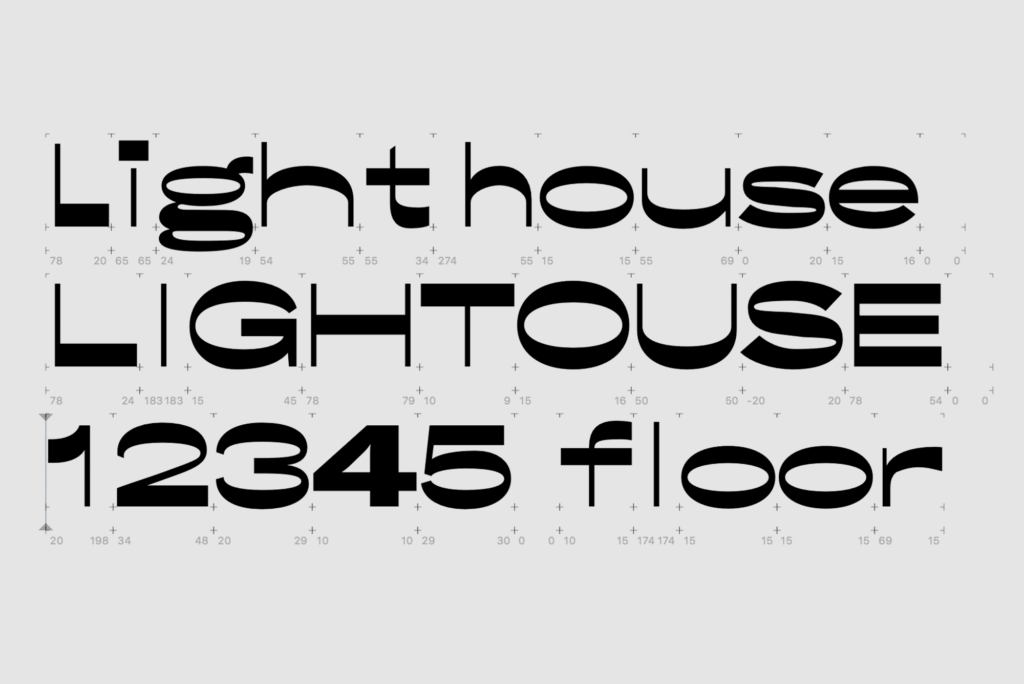 Grilli Type is an independent Swiss type foundry who offer original retail and custom typefaces. As long-time users of Grilli Type’s typefaces and being huge fans of their work we were delighted to have Grilli’s Thierry, Reto and Noël in Glasgow. The workshop focused on customisation of type, with participants learning how to create their […]