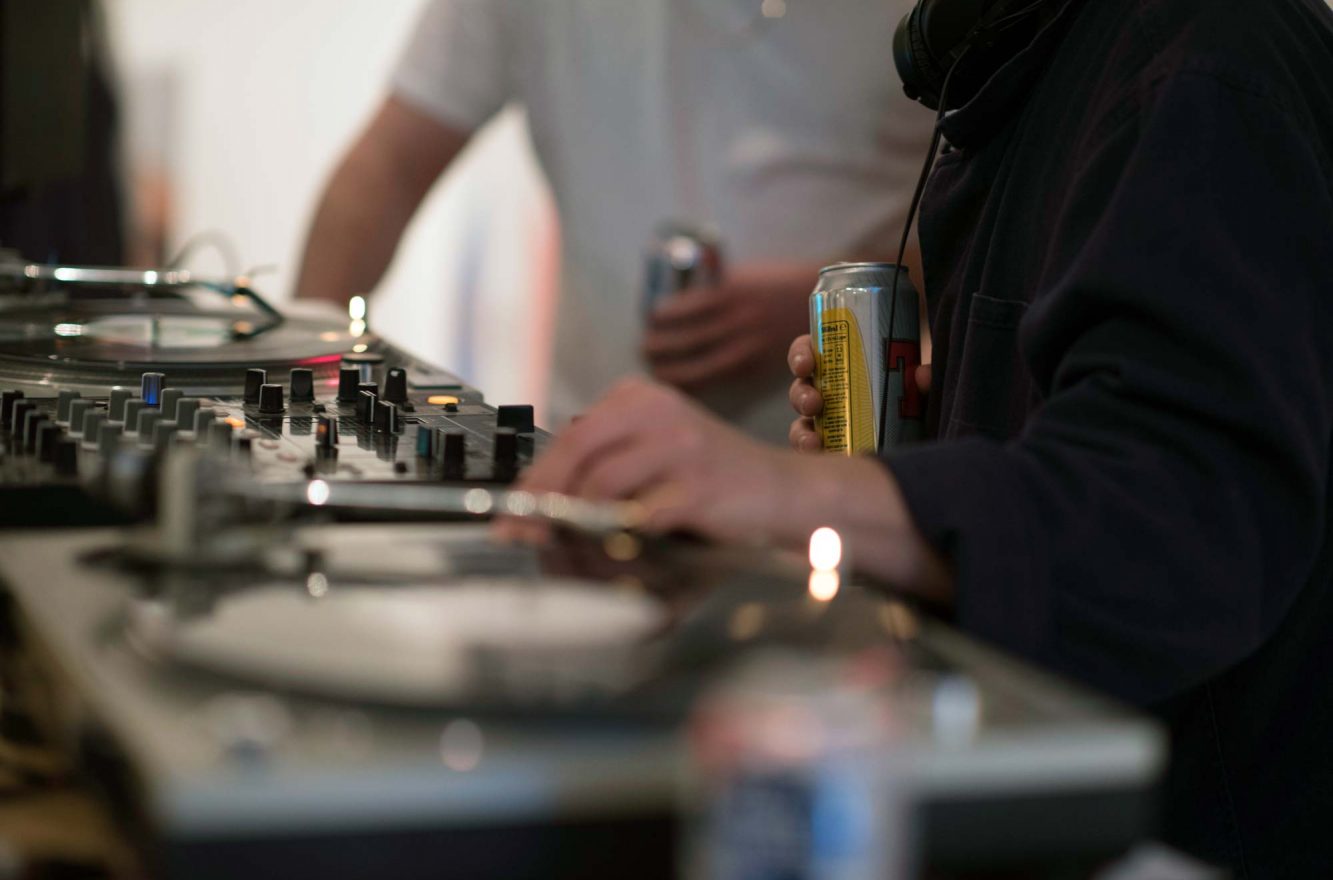 From Glasgow to Milwaukee

Tennent’s and Pabst Blue Ribbon teamed up to provide a host of drinks to keep whistles wet at Graphic Design Festival Scotland 16.

One of our most important aims at Graphic Design Festival Scotland is to unite people around the world, connect organisations and celebrate what Scotland has to offer on an international scale. Which is why partnering with and showcasing a Scottish-owned and produced beer hand-in-hand with an American-owned and produced beer is exactly what we’re all about.

Pabst Blue Ribbon is a beer synonymous with creatives. Established in the Empire Brewery by Jacob Best and his sons in Milwaukee, 1844, the brand has a rich history involving awards, millions of feet of silk, boxing, cheese and South Park. You can find out the full story here.

There are few brands as iconic in Scotland as Tennent’s. Being brewed in Glasgow at Wellpark brewery since 1885. 132 years later and Tennent’s Lager is still Scotland’s best-selling beer, not to mention host to Scotland’s largest music festival, T in the Park. You can watch some of their advertising through the ages here. 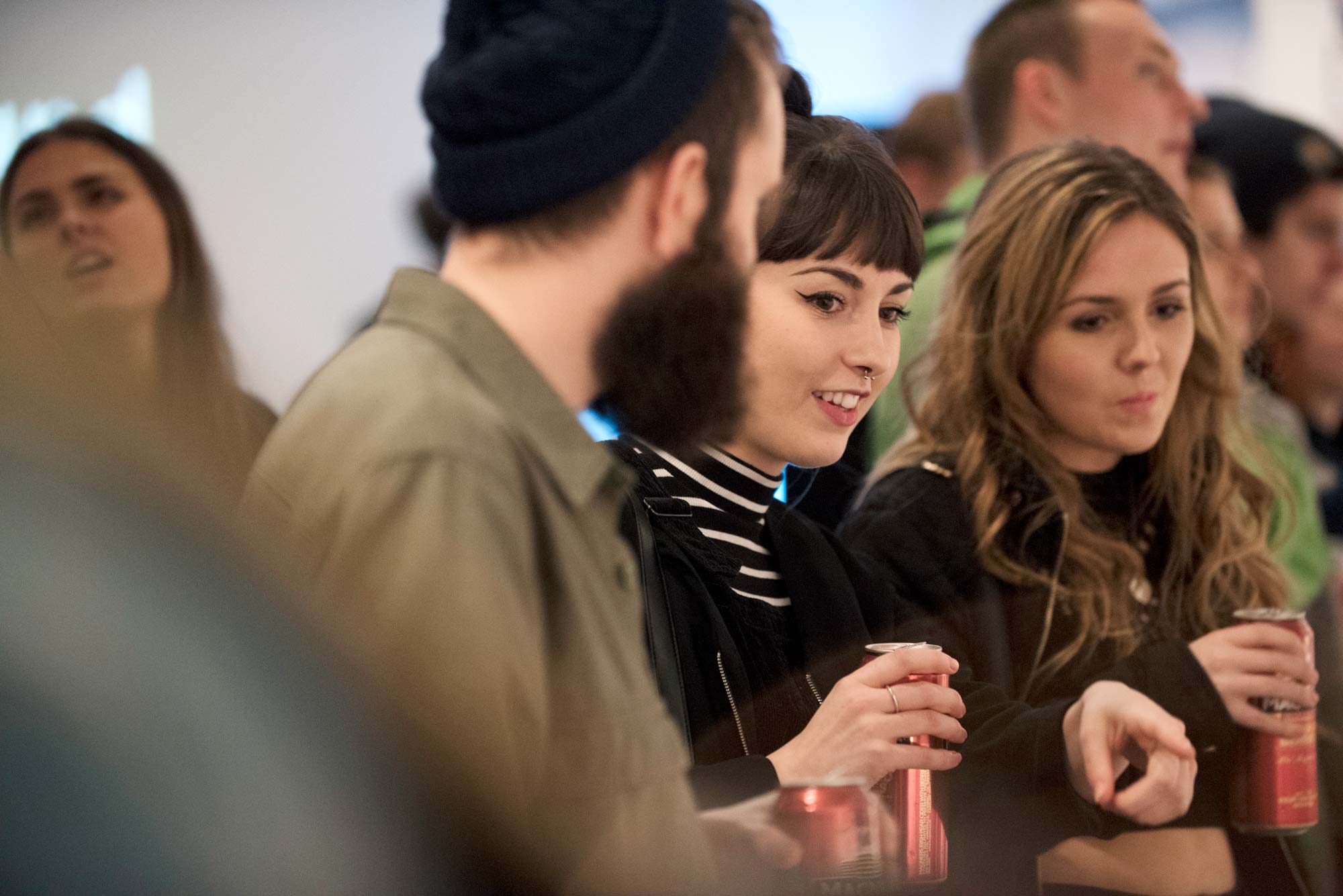 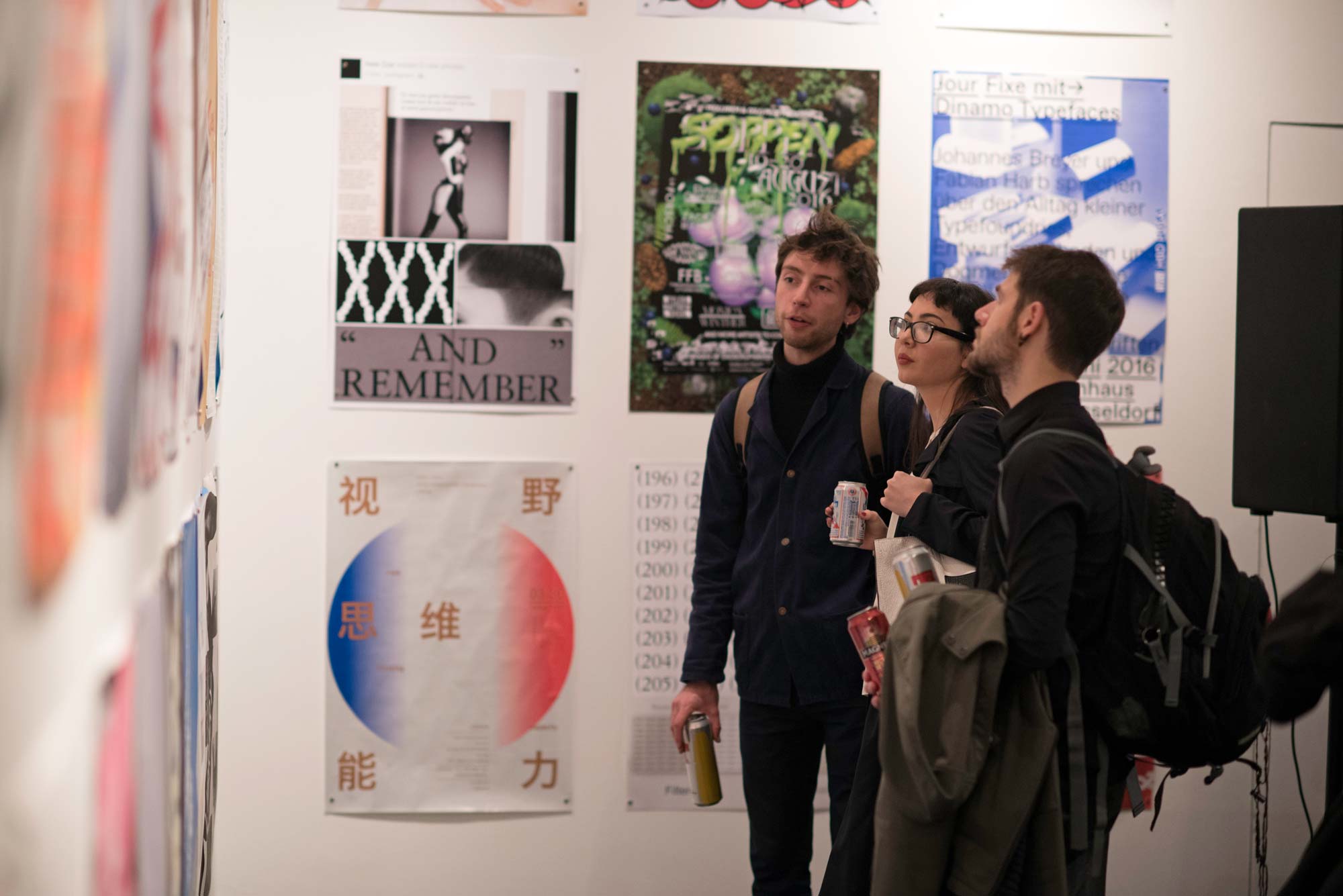 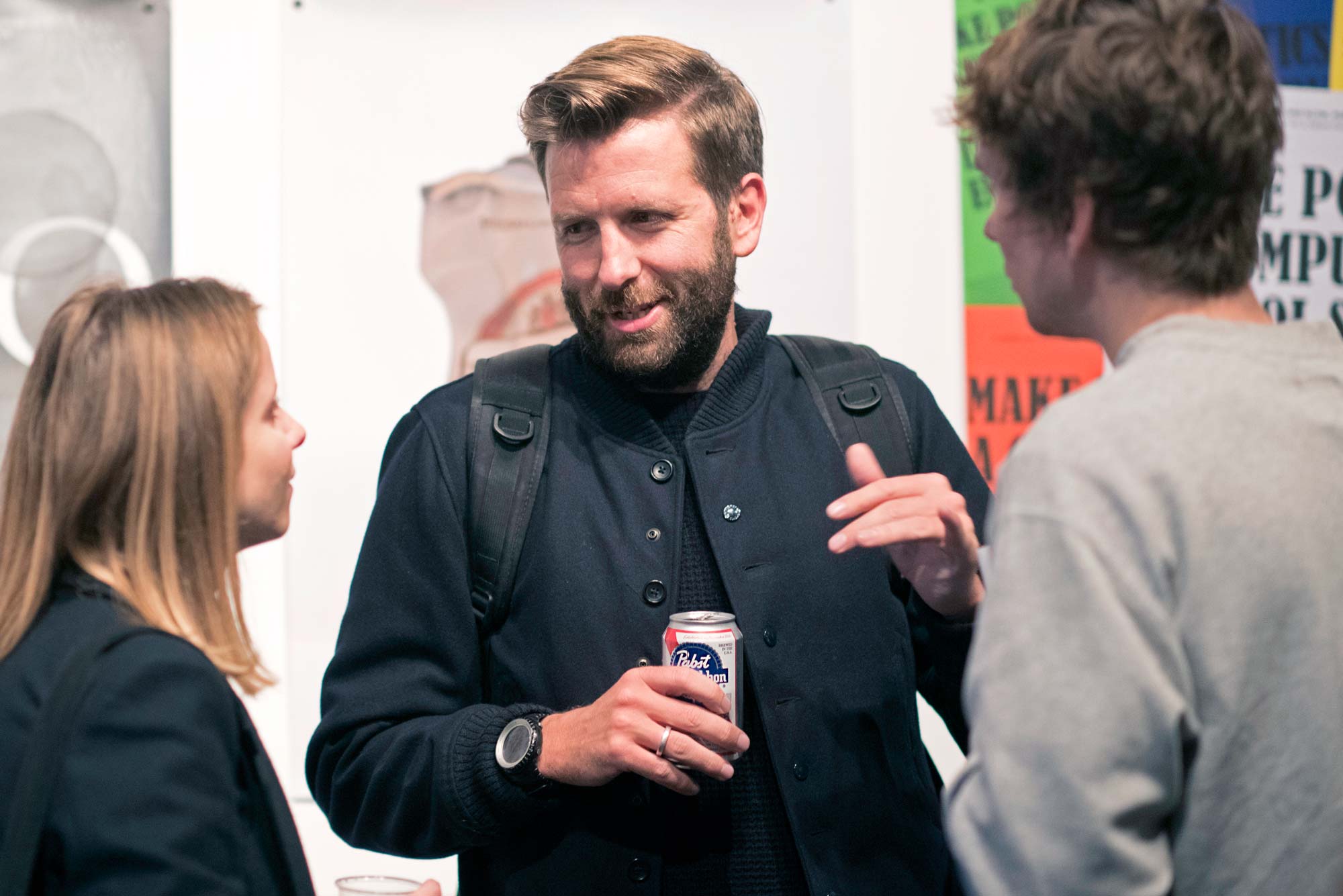 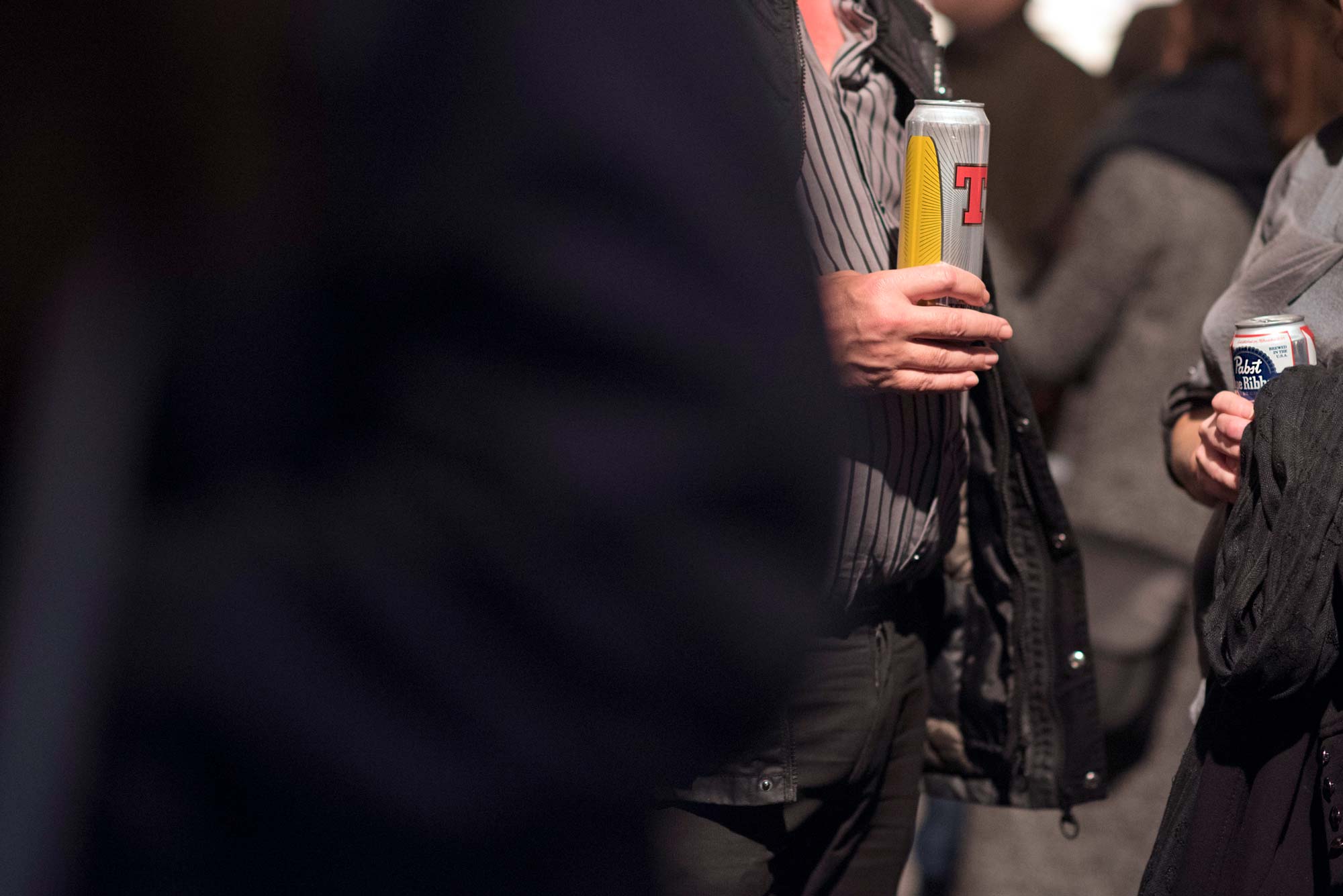 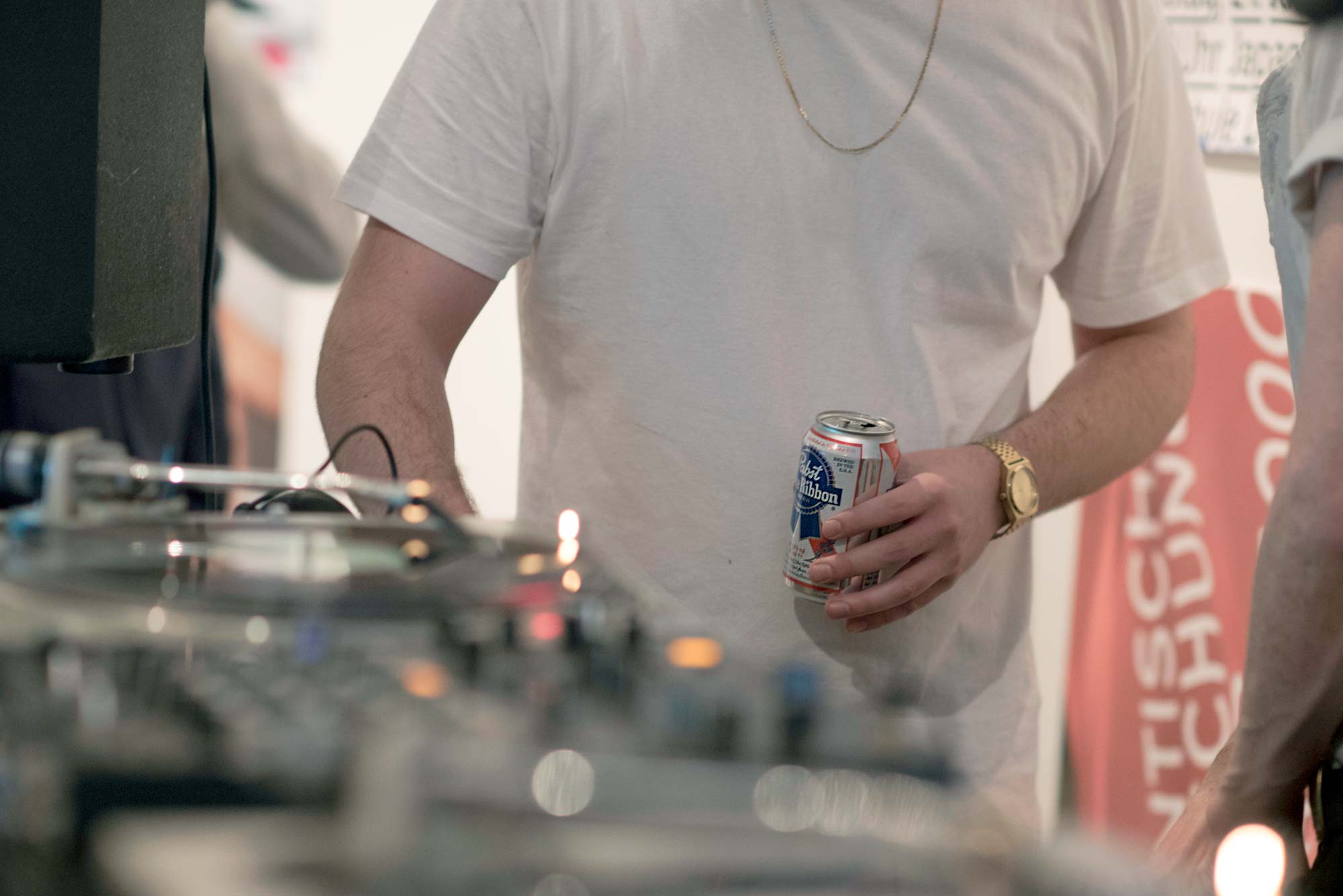 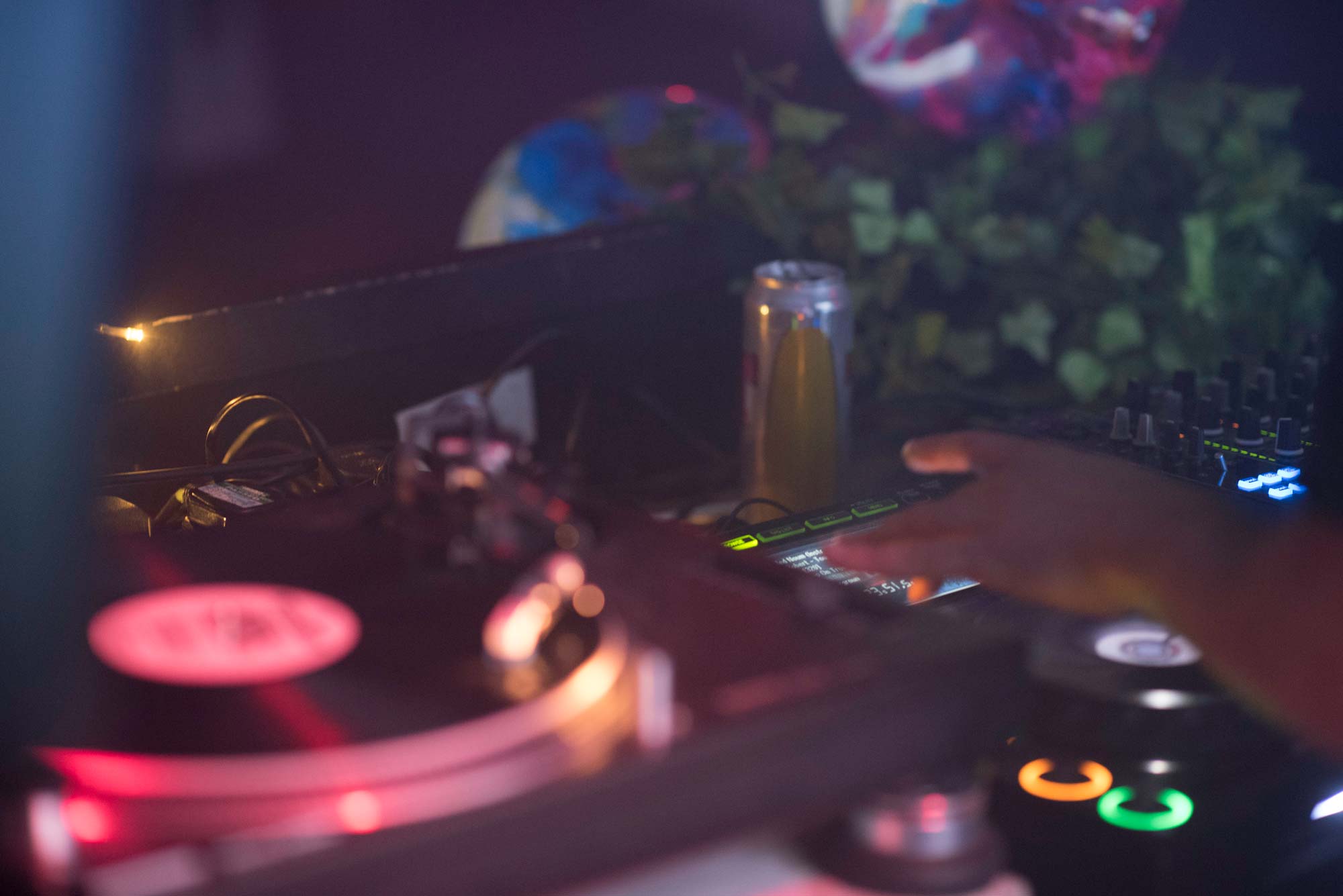 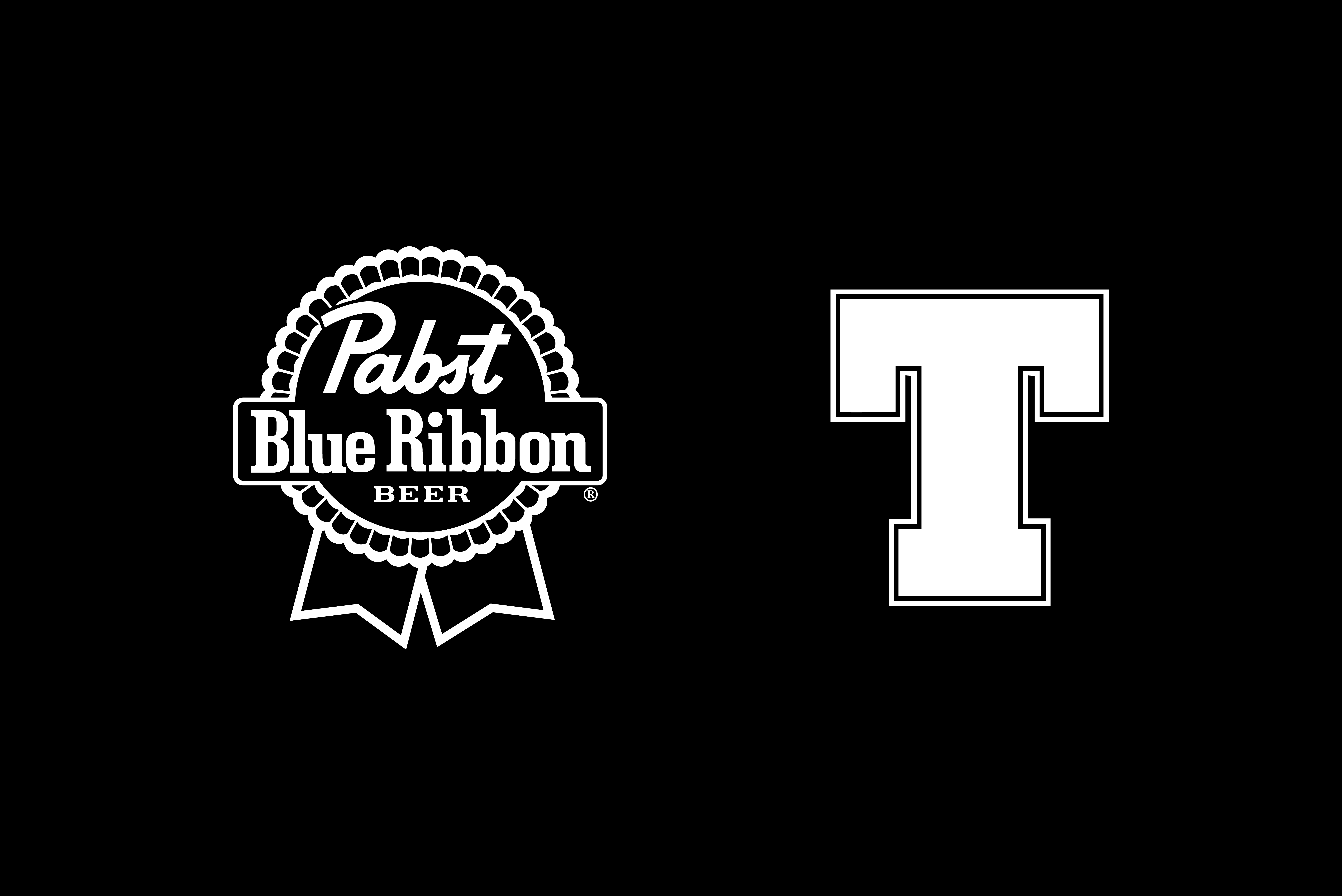 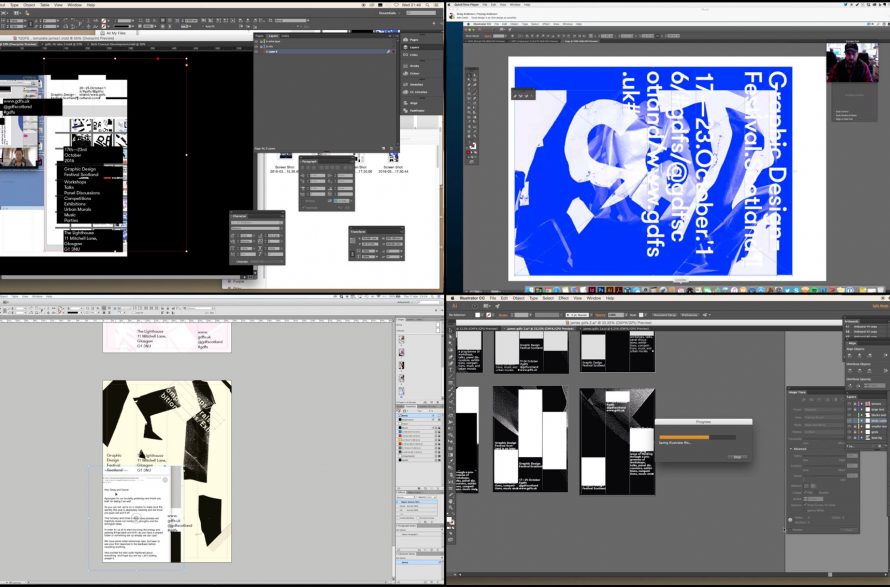 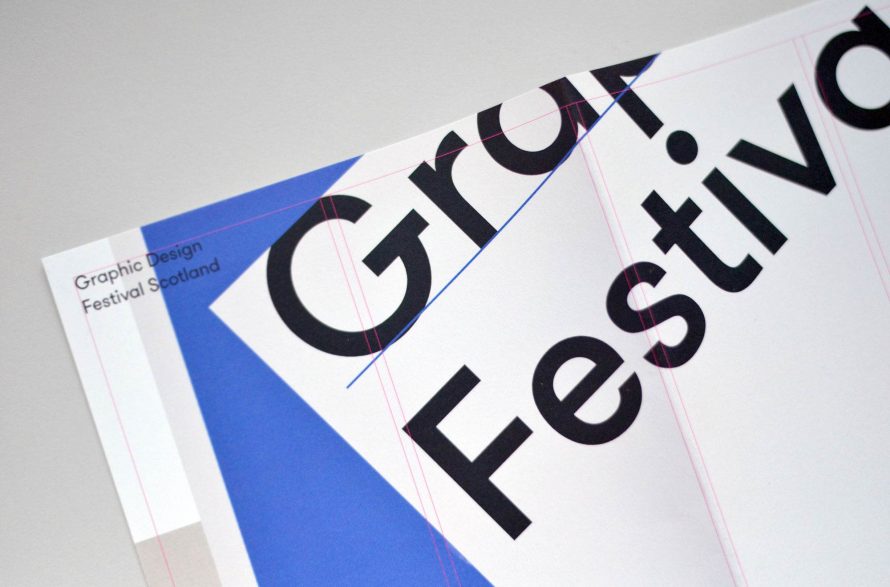