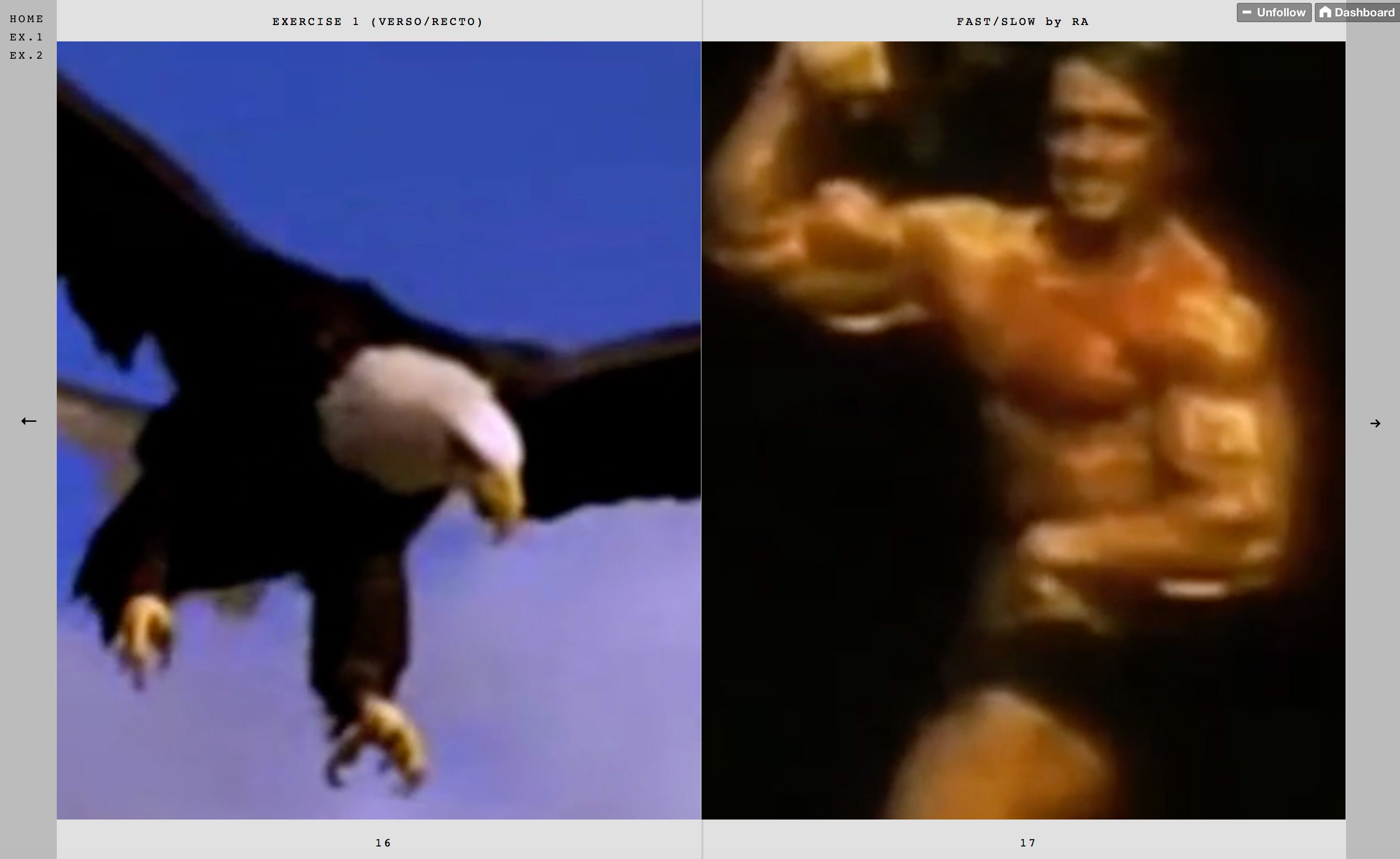 This is PART 2 in a series of workshops by OK-RM, conceived to stimulate the impulsive production of ideas through a series of EXERCISES. The key is to think and react immediately. The EXERCISES are intended to engage a range of skills critical to the practice of graphic design. Exercises and will touch on conceptual thinking, narrative, art-direction, image making and writing. Each EXERCISE has its own restrictions, imposed with the intention of focusing attention on the specific task at hand. THINKING & DOING (PART 2) is formed of three EXERCISES working within the medium of moving image, specifically within the format of split screen film. Films are composed of two 16x9 portrait films (A+B) placed side by side to make up a complete film. Each EXERCISE yields one film per participant. Each film forms a chapter of a cumulative DIGITAL BOOK. Which can be found here: http://makingbooksmove.tumblr.com OK-RM: http://www.ok-rm.co.uk 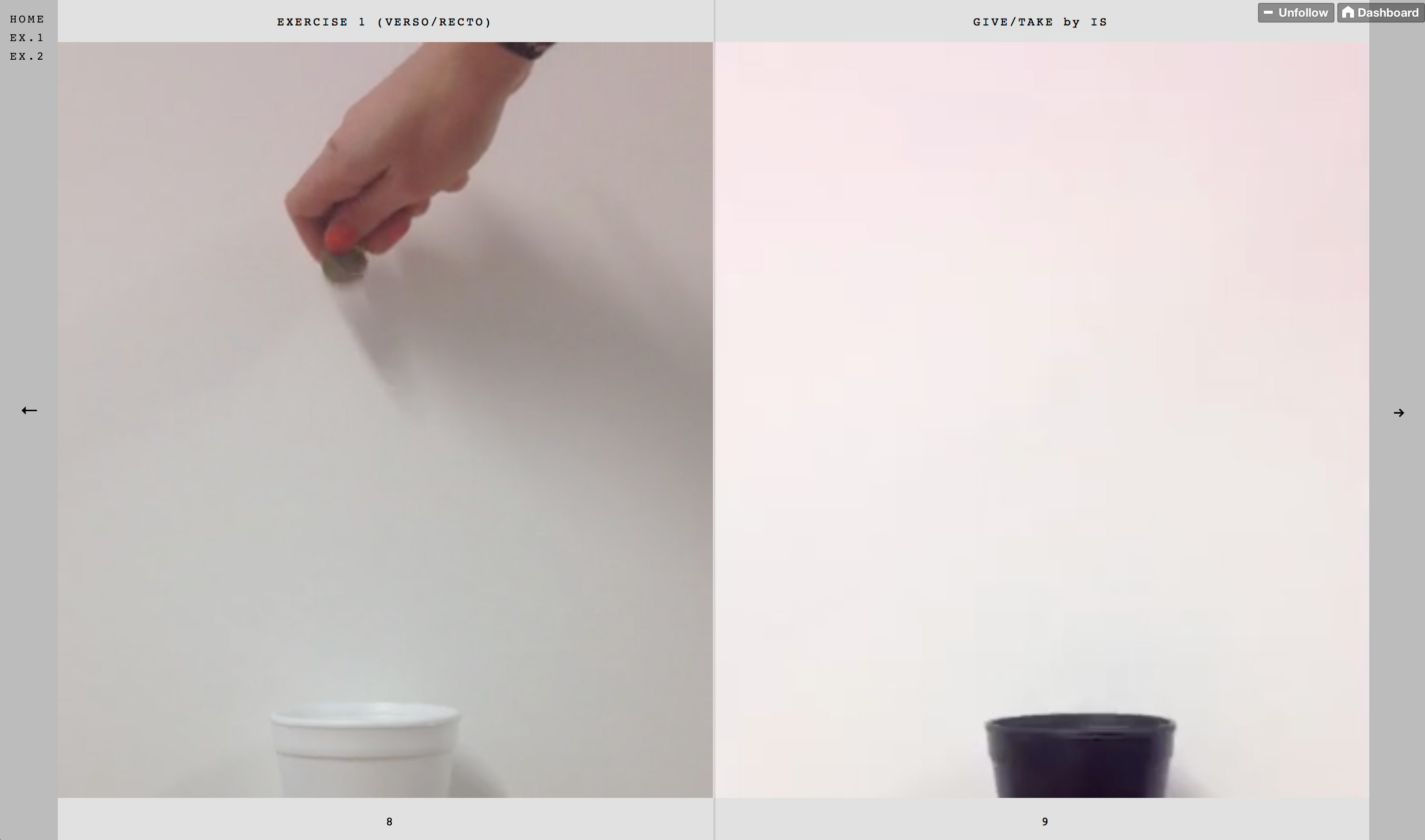 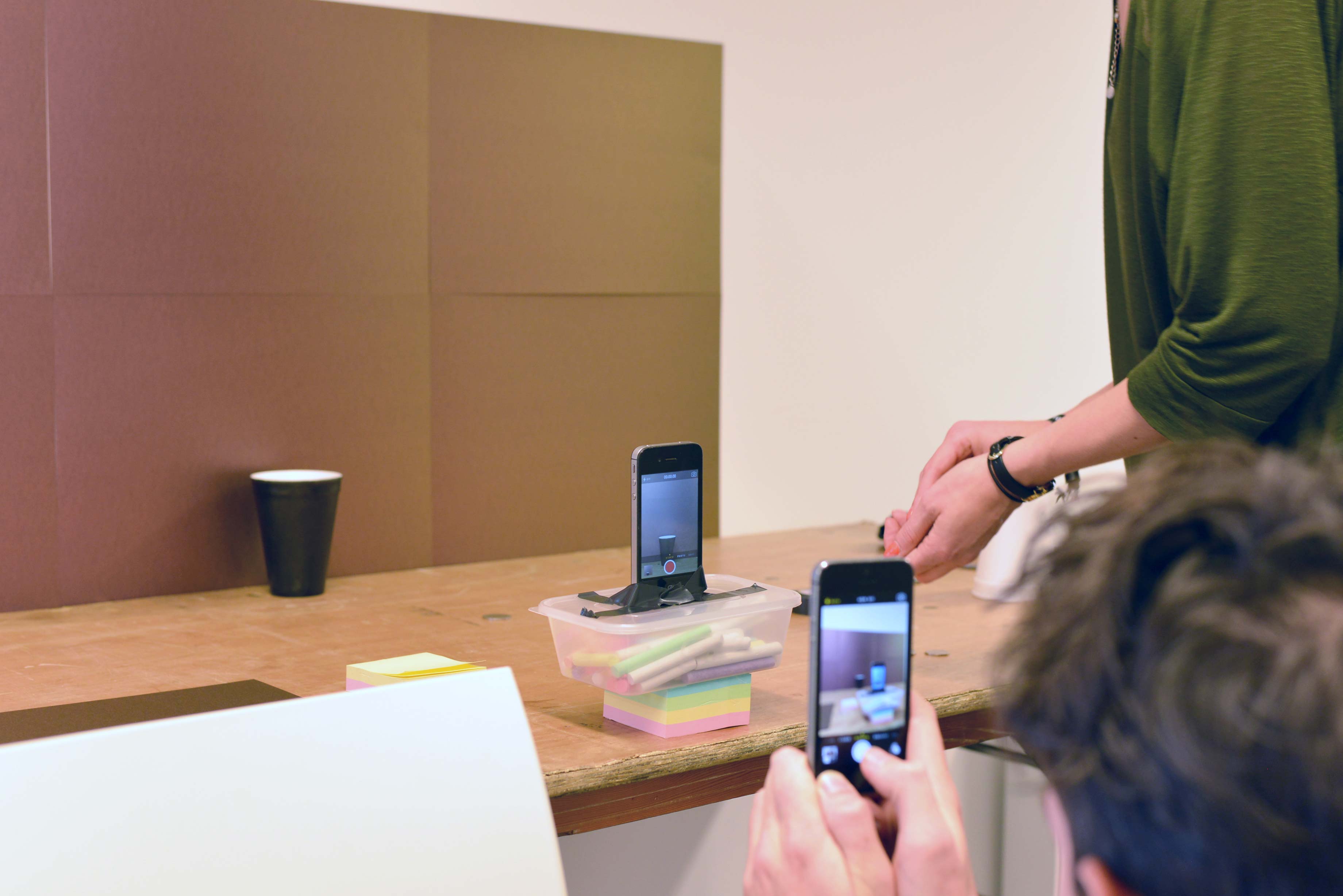 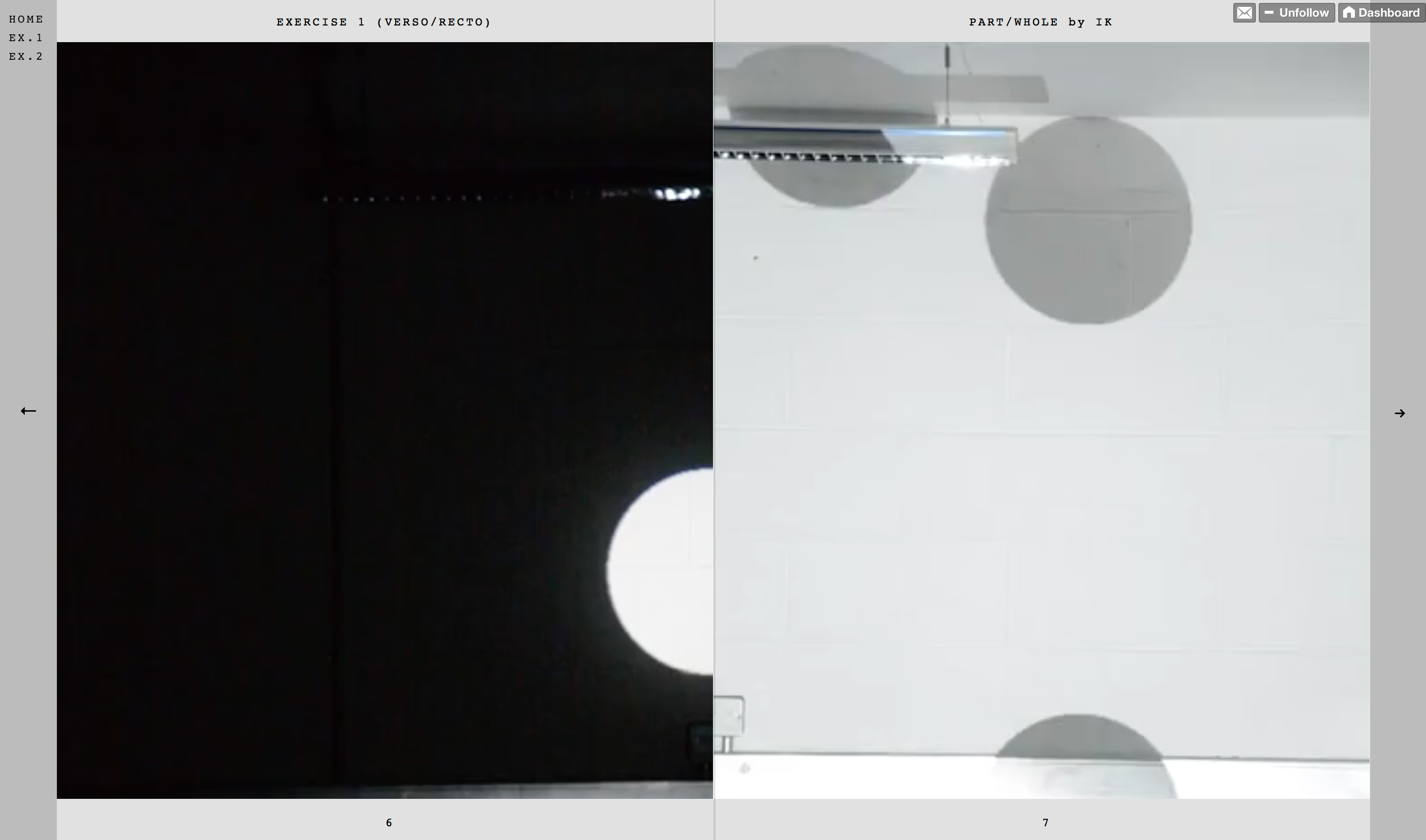 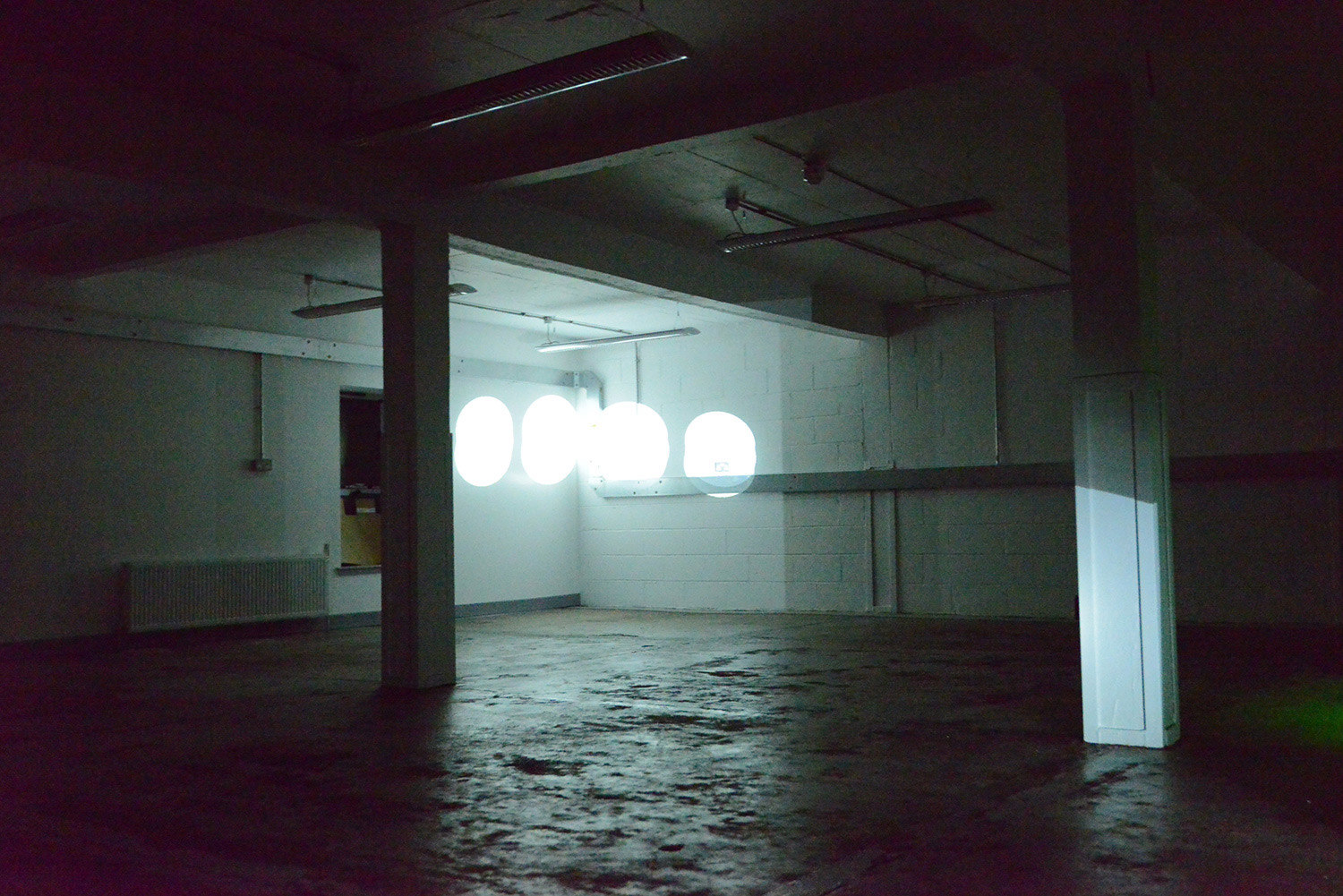 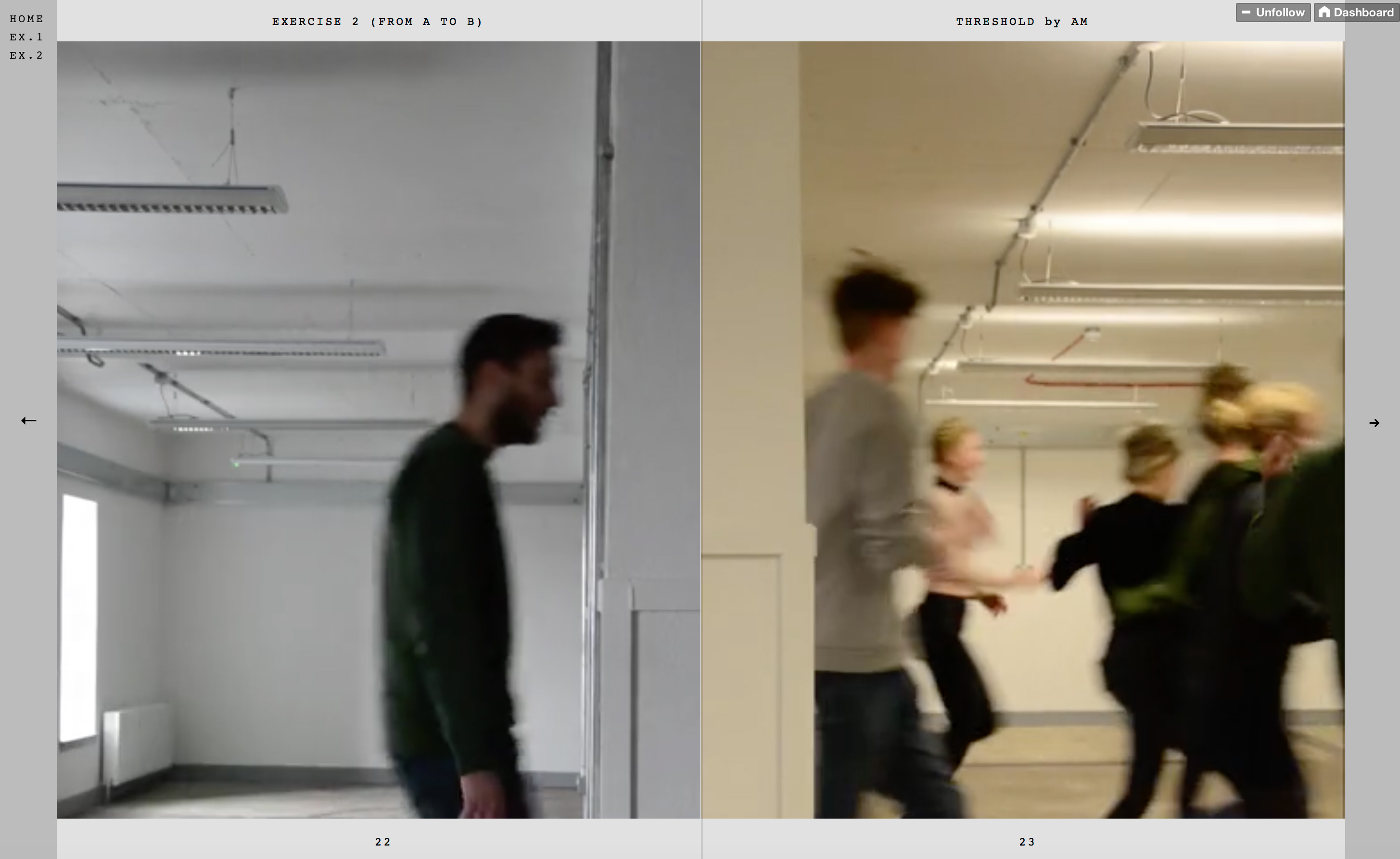 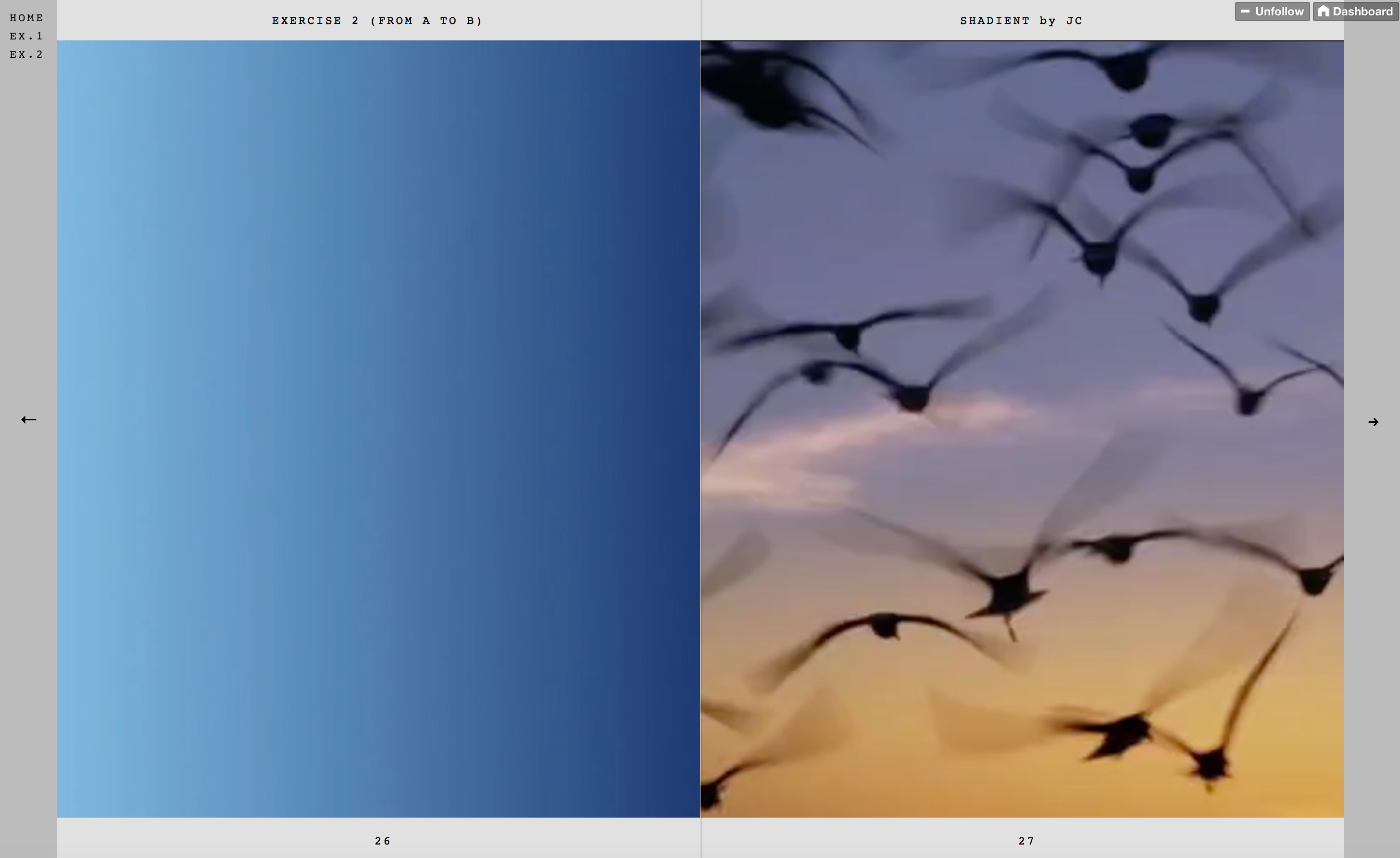 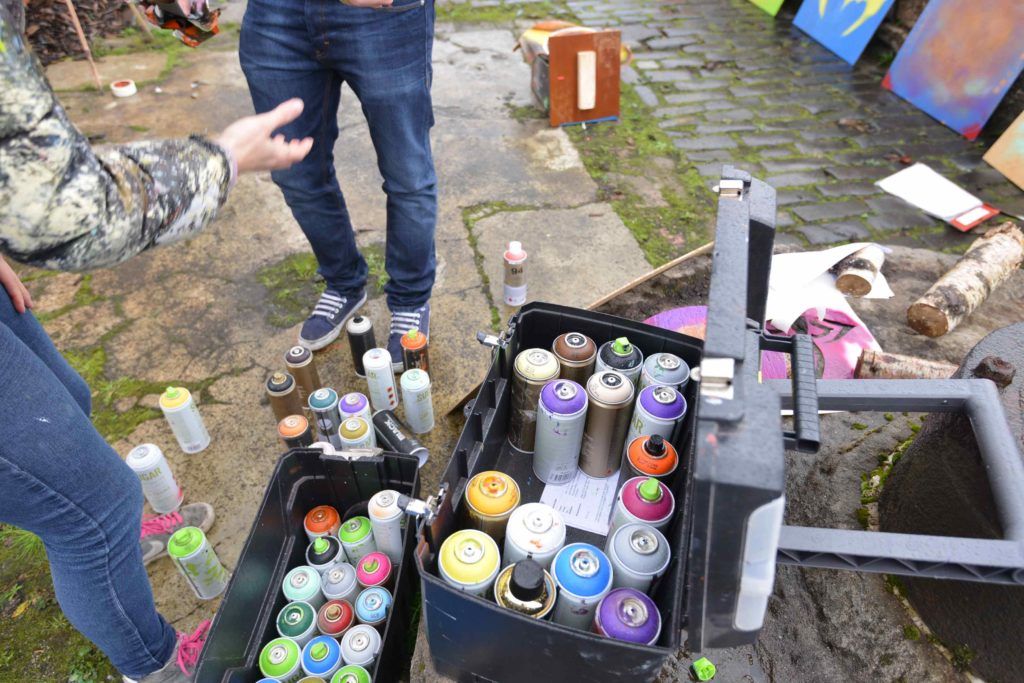 Recoat is a Glasgow-based Arts Organisation made up of artist duo, Amy Whiten and Ali Wyllie. Recoat started out as a gallery in 2007 but has evolved and grown so that they now specialise in curating mural projects, exhibitions and education programmes in the field of Contemporary Urban Art. Harvest is a skateboard brand and […] 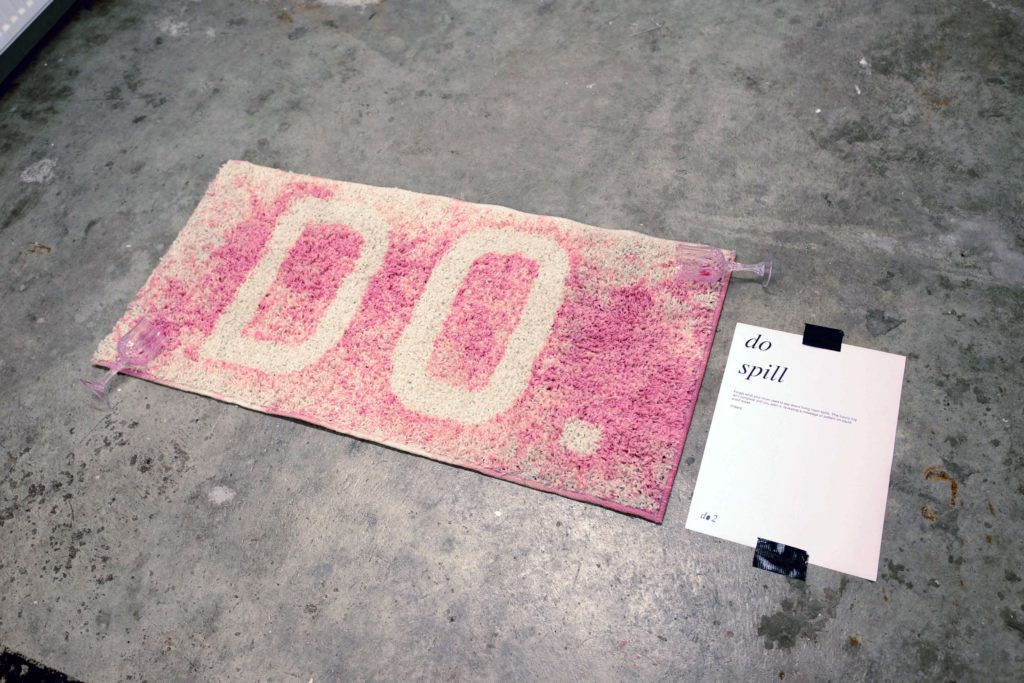 Freddy Taylor of Kesselskramer ran a product design-based workshop as an extension of Kesselskramer’s Do project. This involved the creation of products, which only become complete through user interaction. The most famous example of these is a steel ‘chair’ which is sold as a steel cube and a sledgehammer. The user creates their own unique […]