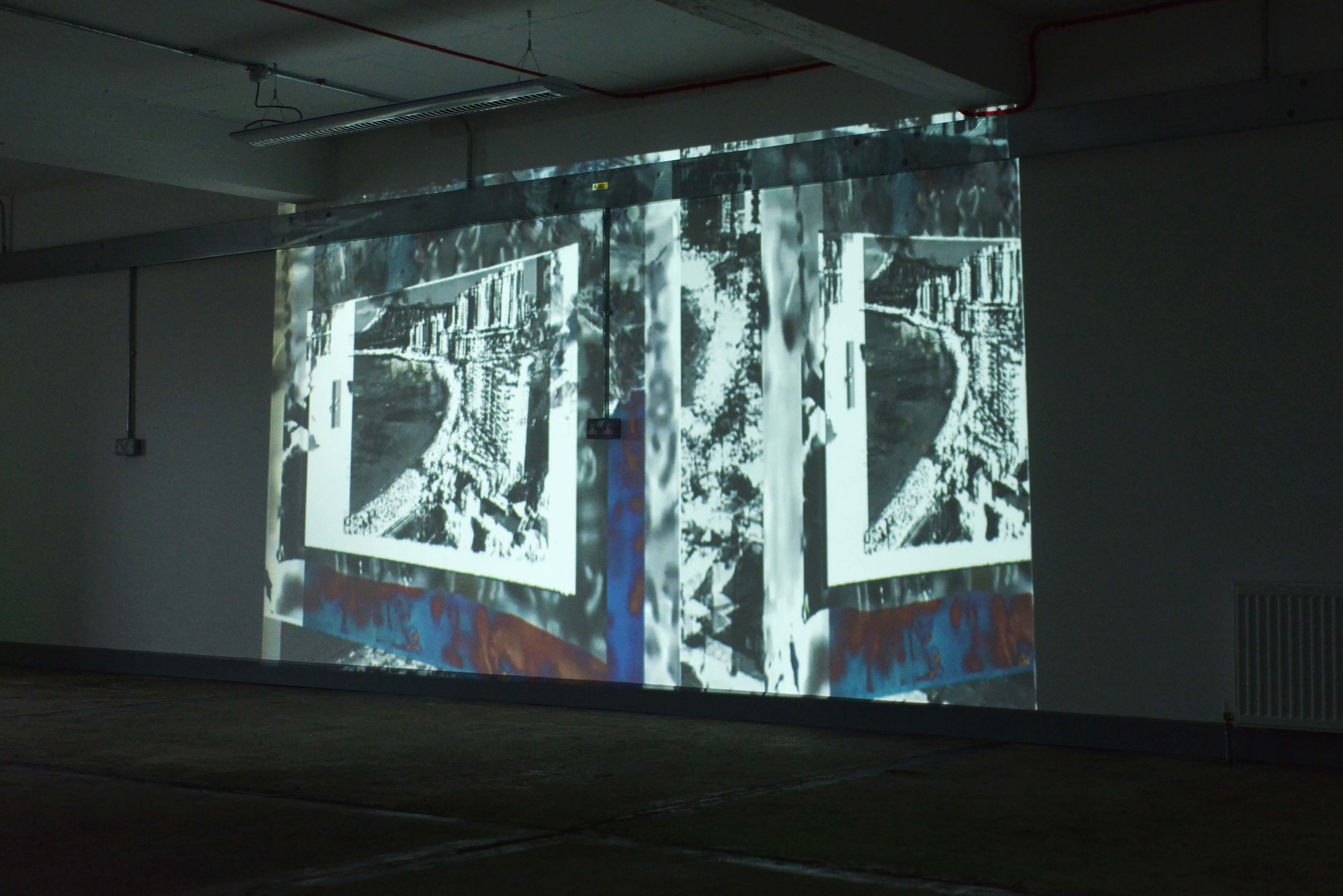 To accompany a social evening of drinks following the workshops at GDFS 2014, we invited Swedish artist/designer Julia Stringer to create a body of visual work in response to music which would be played. The visuals provided a strong focal point for the space and helped us build a stimulating and exciting environment. You can find an extract of the visuals with remixed music here. 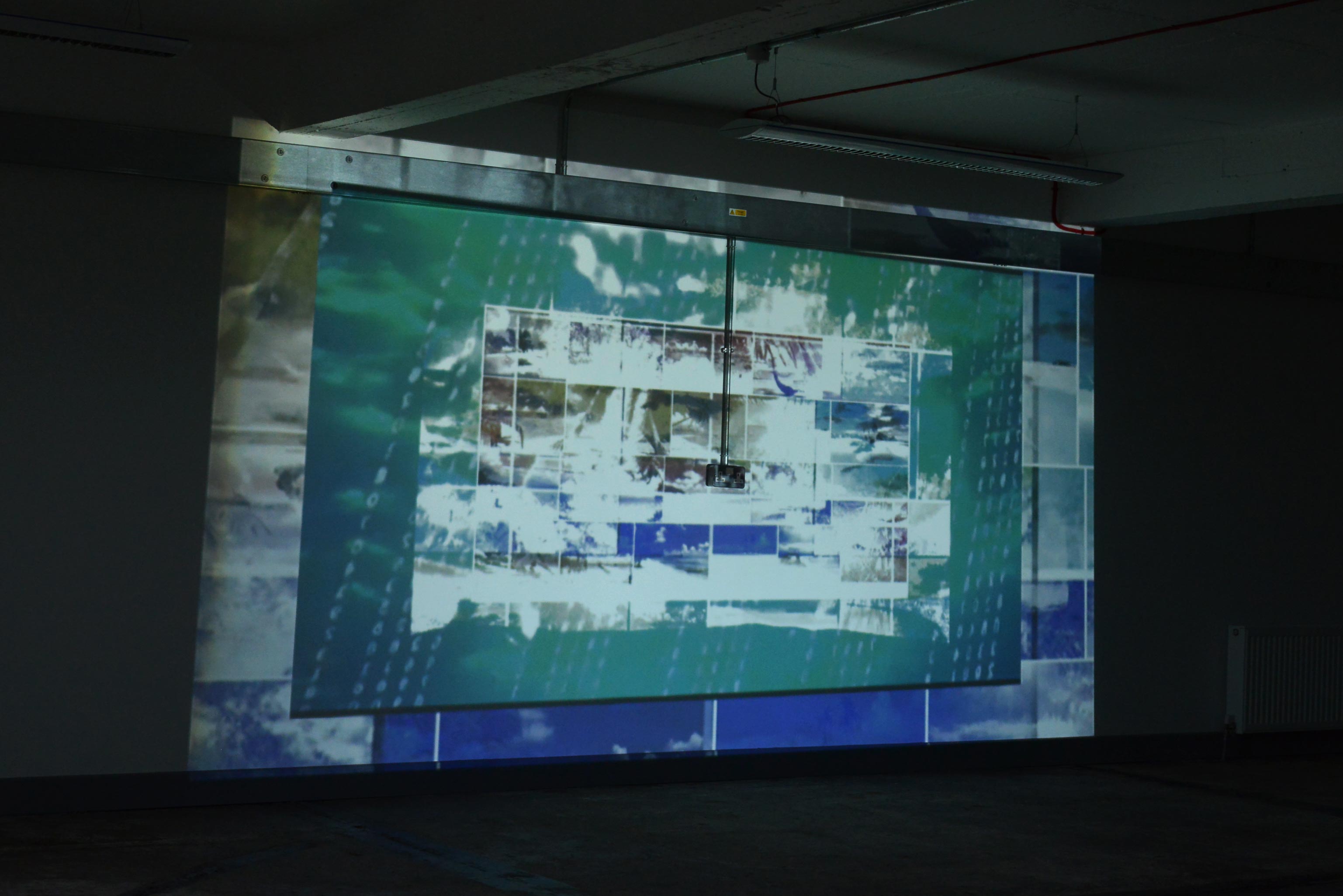 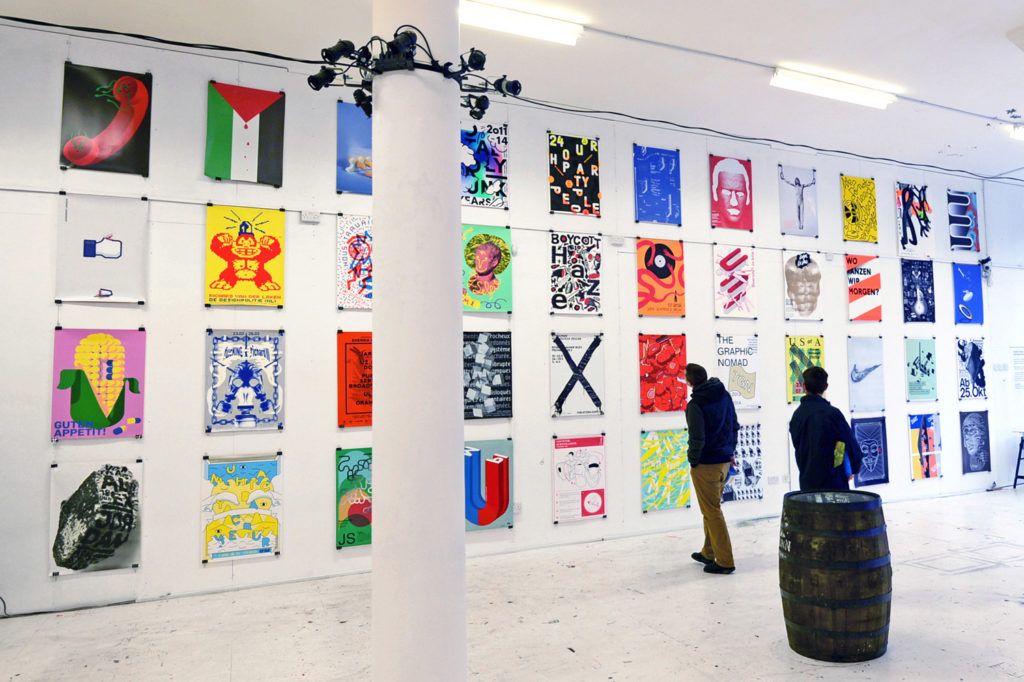