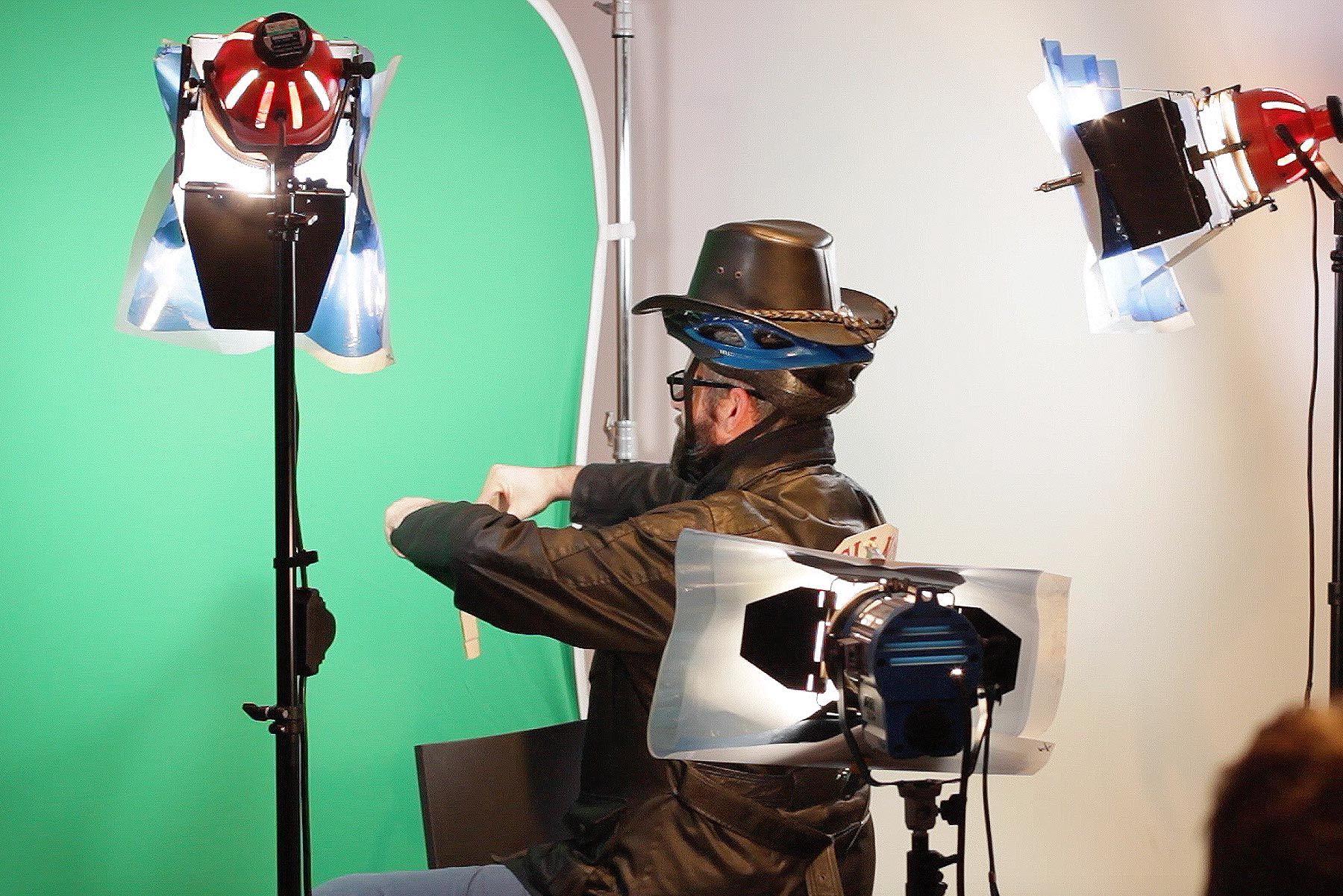 As always STV Creative went all out for their 1-Day workshop.

Their 20 participants were split into four teams. The four teams were then presented with an assortment of objects which they were challenged to combine and create some sort of fictional product, as ridiculous as you like!

The four teams each branded their new product and with the help of STV Creative developed concepts for an advertising campaign to showcase and market their product.

The teams then pitched their ideas to STV Creative and two concepts were chosen to be filmed with the help of Progressive Broadcast and produced into two twenty second video advertisements. 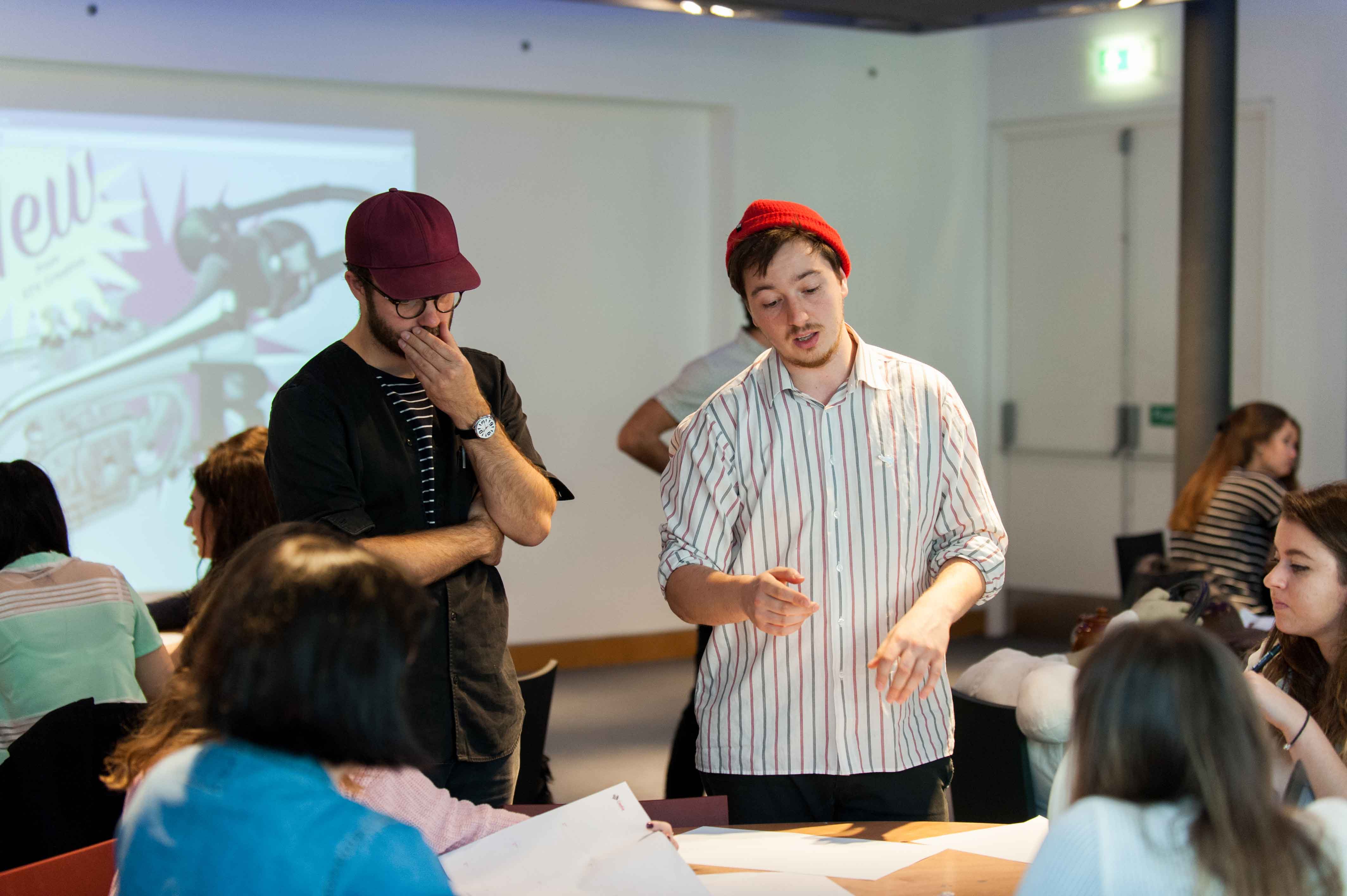 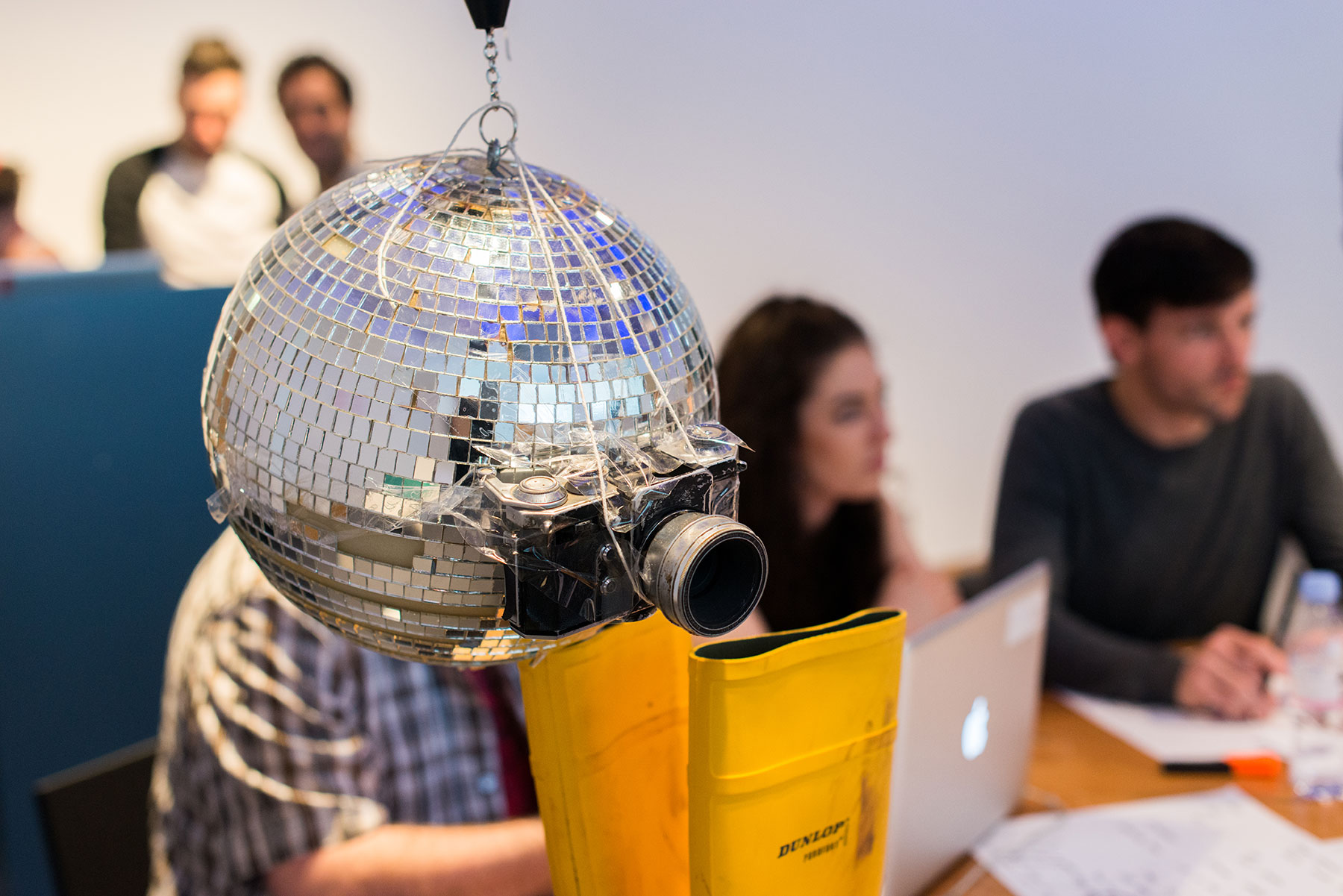 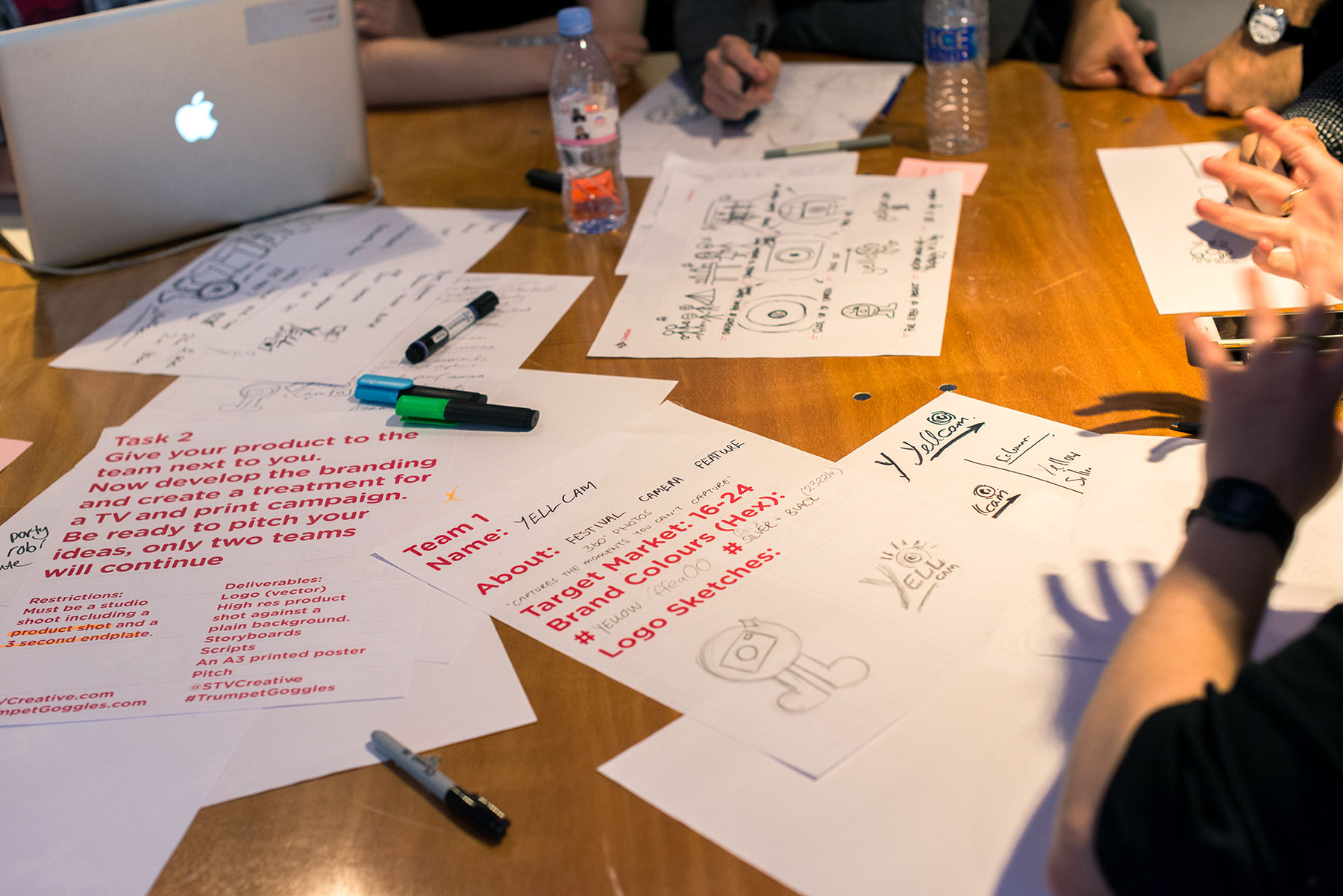 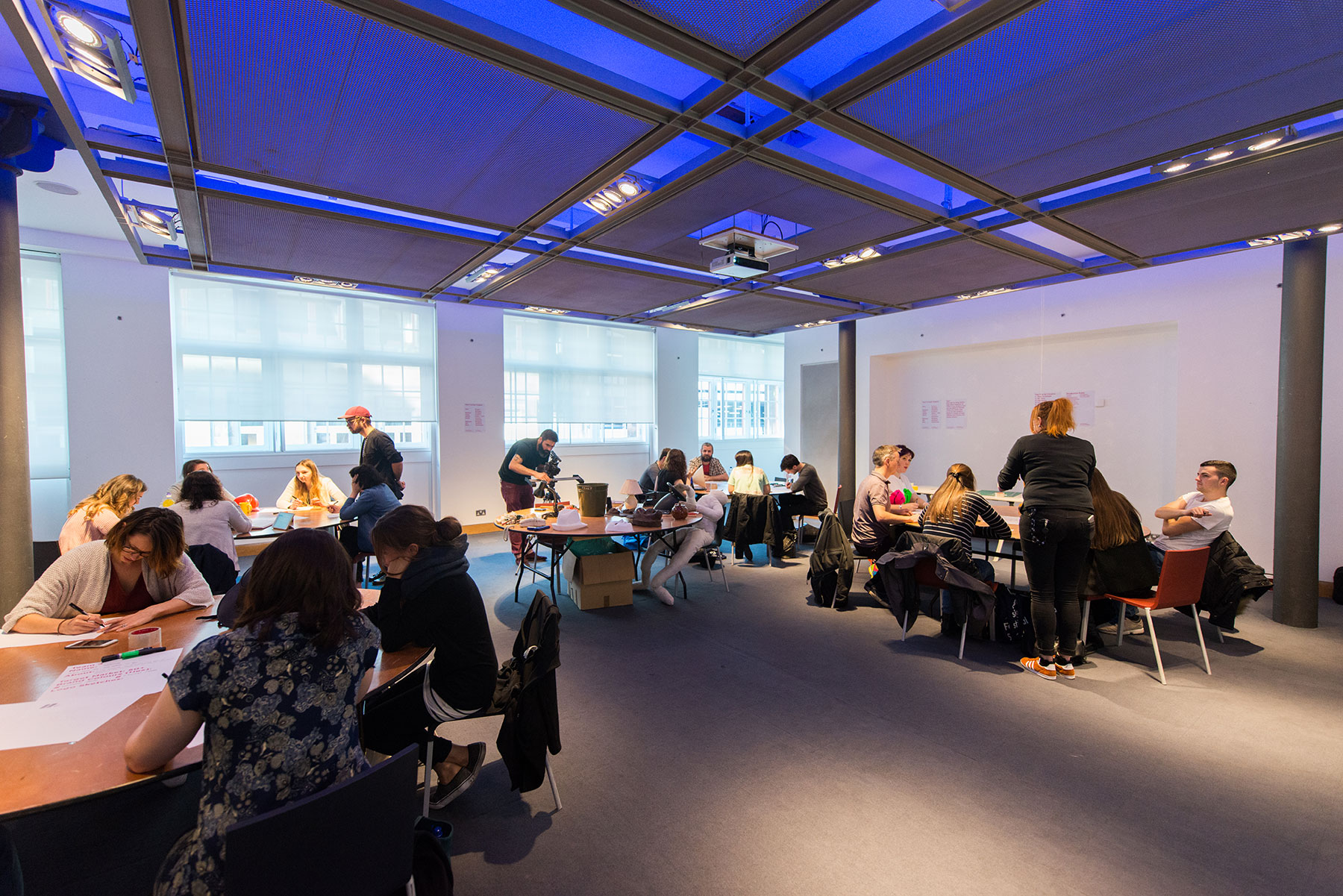 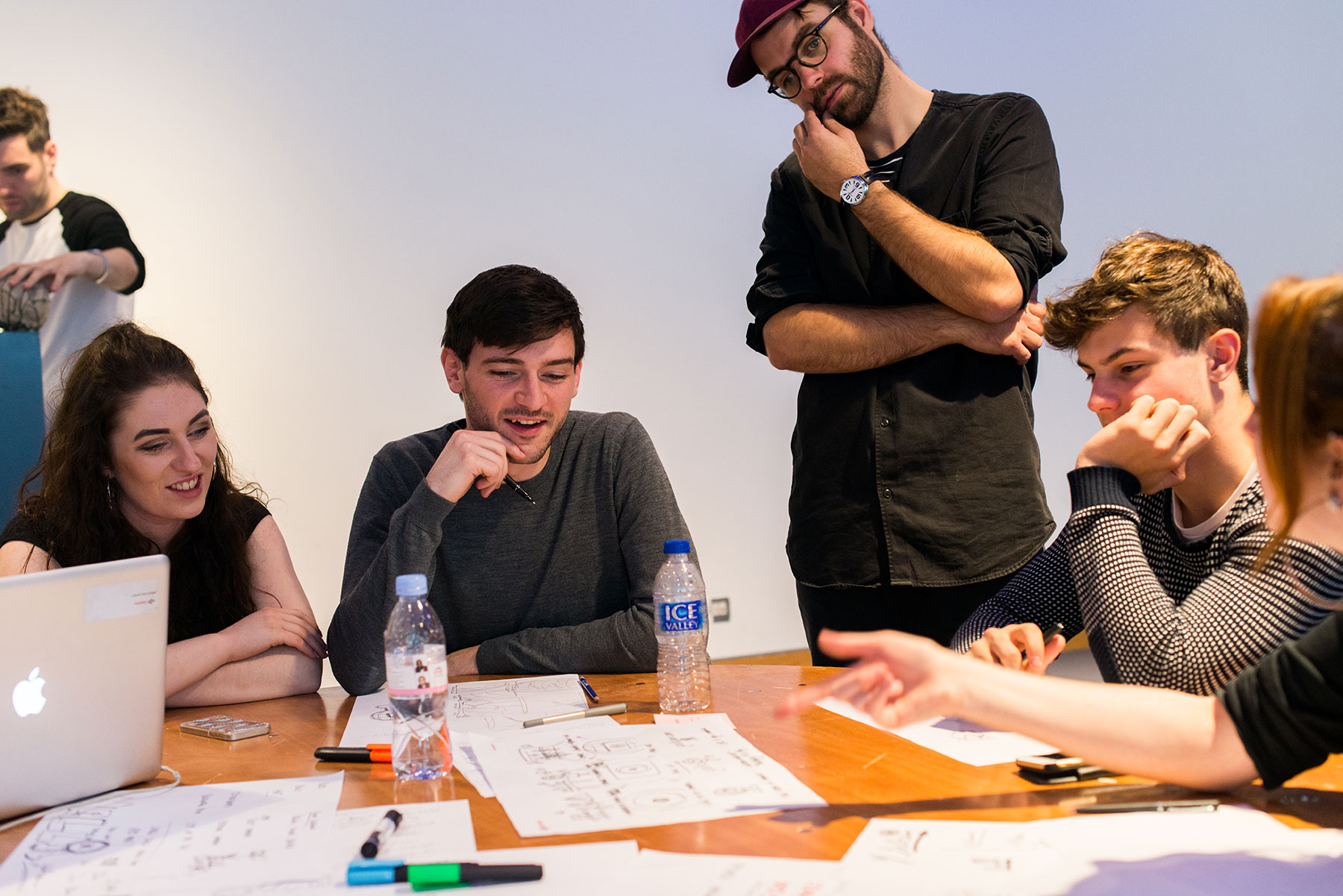 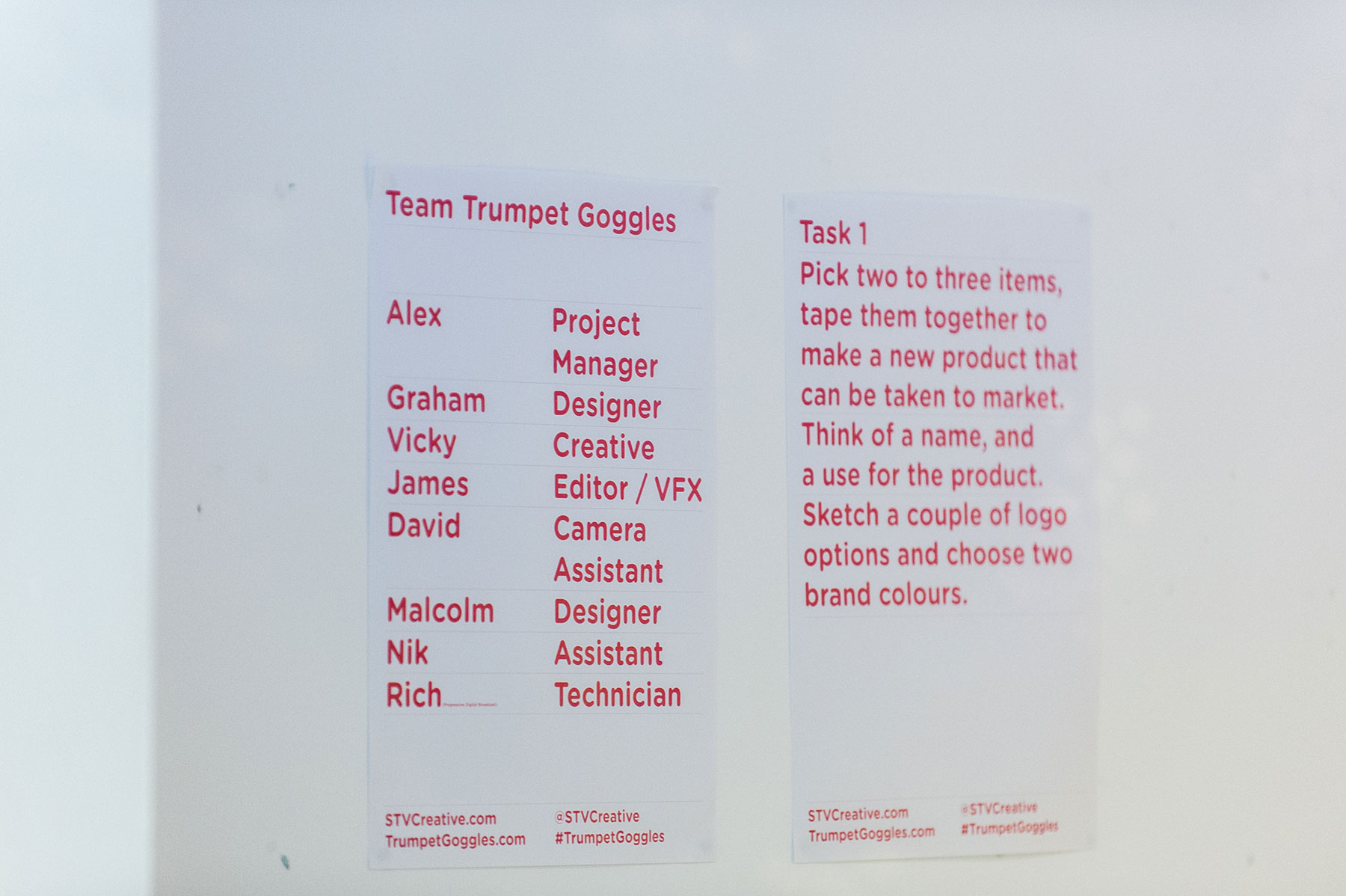 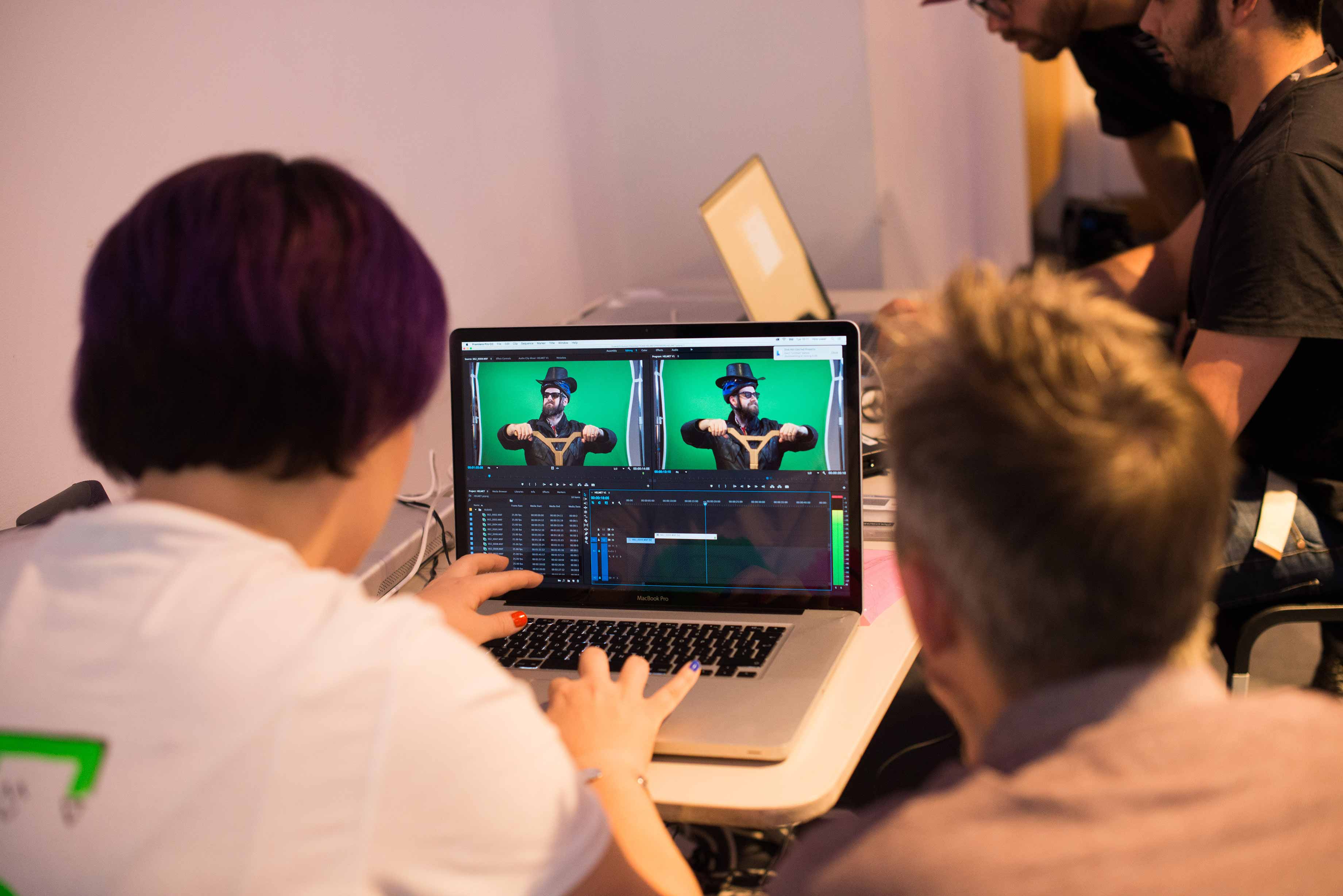 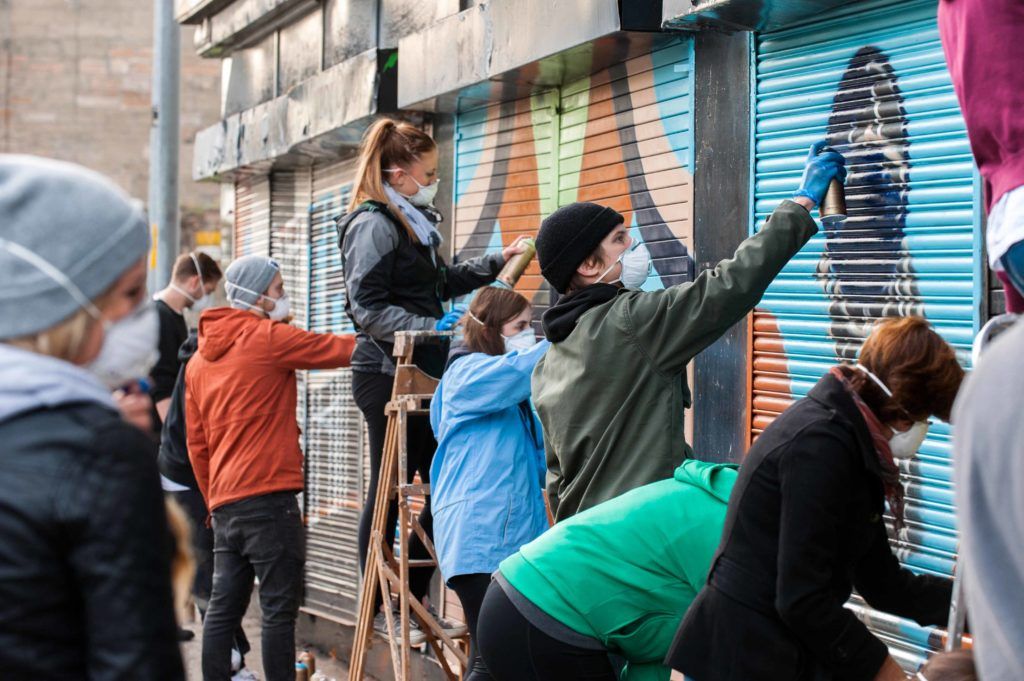 20 participants were brought together to draw, explore and experiment while creating a collaborative mural in the great Glasgow outdoors across 18 street-level shutters to help regenerate community-based centre On the Corner.   Recoat: http://www.recoatdesign.com Harvest: http://www.harvestskateboards.com   Photographs by Gordon Burniston.     Jamie Johnson, one of the founders of Harvest Skateboards and Amy Whiten […] 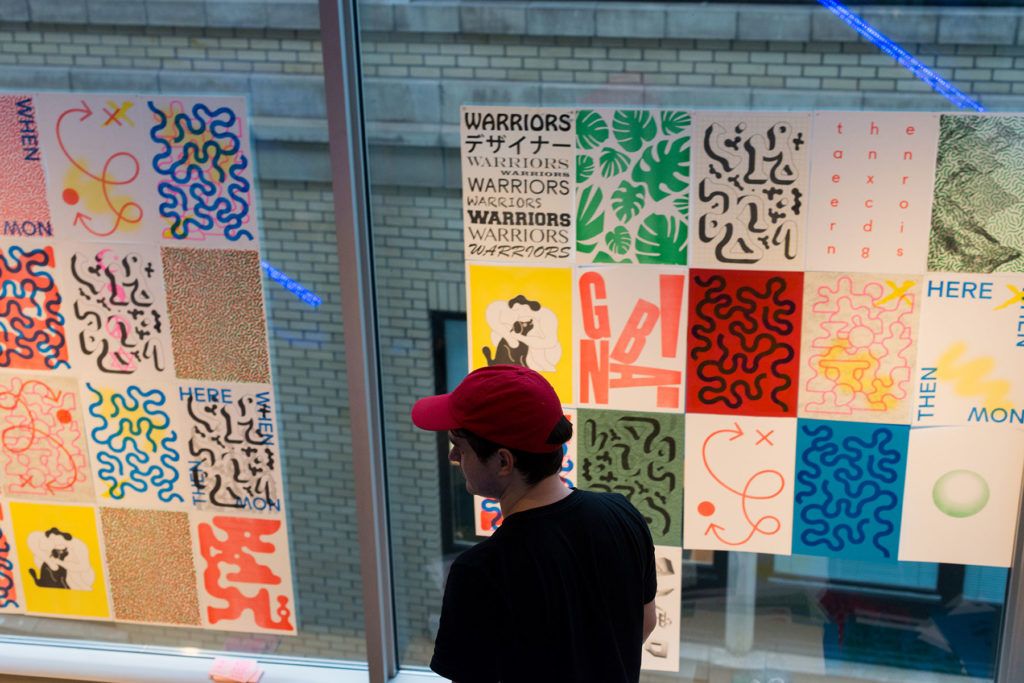 Workhorse Press is a Risograph based design & print studio based in Edinburgh, setup in 2010 by illustrator Dominic Kesterton & designer Orlando Lloyd. Working with a variety of cultural organisations and clients to product highly finished printed outcomes, the studio’s practice revolves around combining skills of Design, Illustration & Risograph printing together to create […]