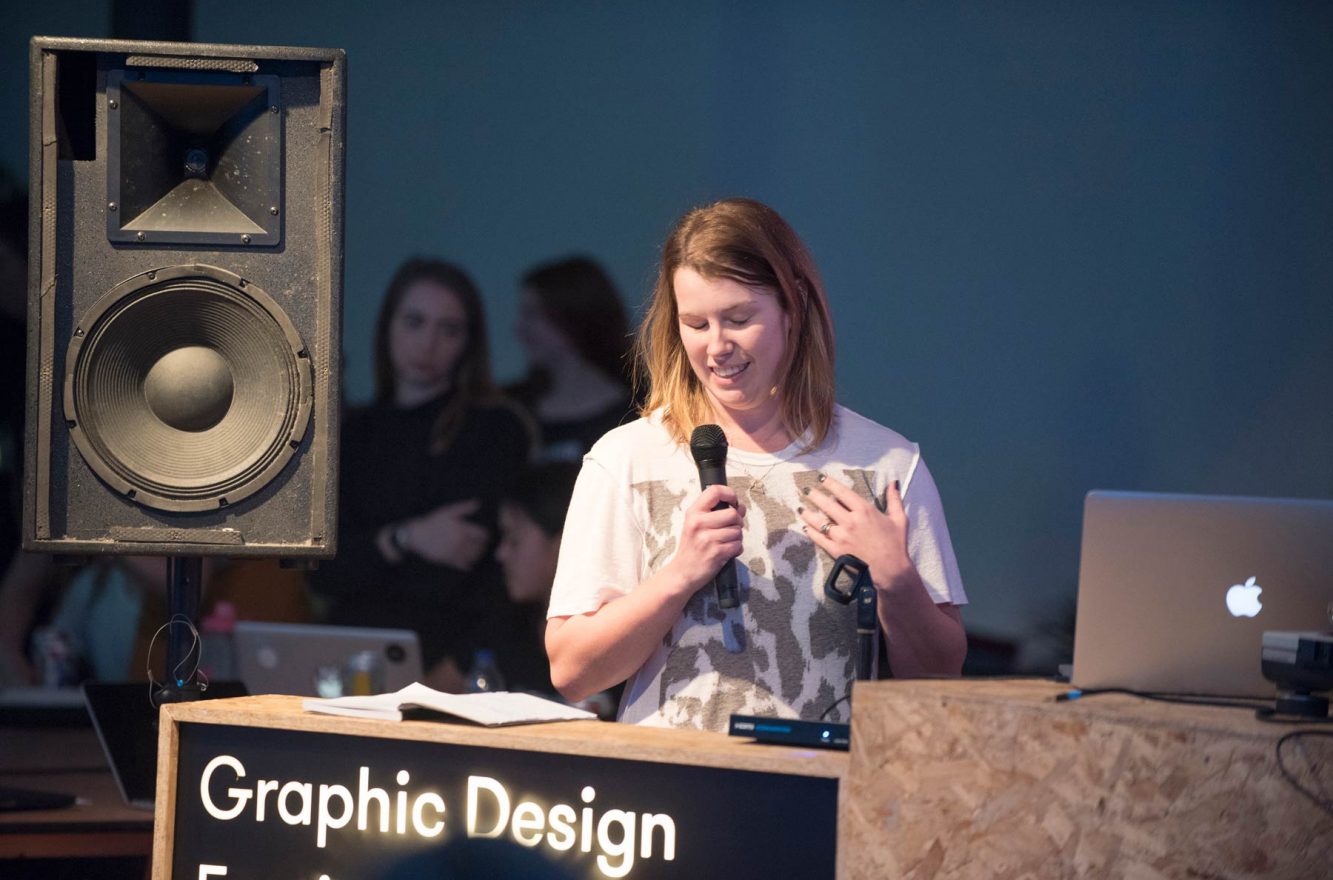 Competing with 120 other designers, Katie made a huge impression on her mentors, the jury and the GDFS team with her incredible project Titty Gritty.

We ask Katie what Titty Gritty is all about, how she coped with such a broad brief, why she believes the project was successful and the frustrations of breast feeding.

Each year through our Live Project we connect aspiring designers with Scotland’s leading design agencies who offer one-to-one advice and mentoring through a 2-day project before shortlisted participants present to a panel of internationally renowned judges in a bid to win GDFS Aspiring Designers Award.

The judges and mentors look for designers with original ideas, strong conceptual thinking and work which is feasible and has real value. This year’s jury included Creative Review, Koto, Ken Kirton of Hato and Grafik Magazine.

2016’s Live Project titled Start Something / Age of Autonomy looked at the changing perception of a designers role. You can find out more about the project brief here. 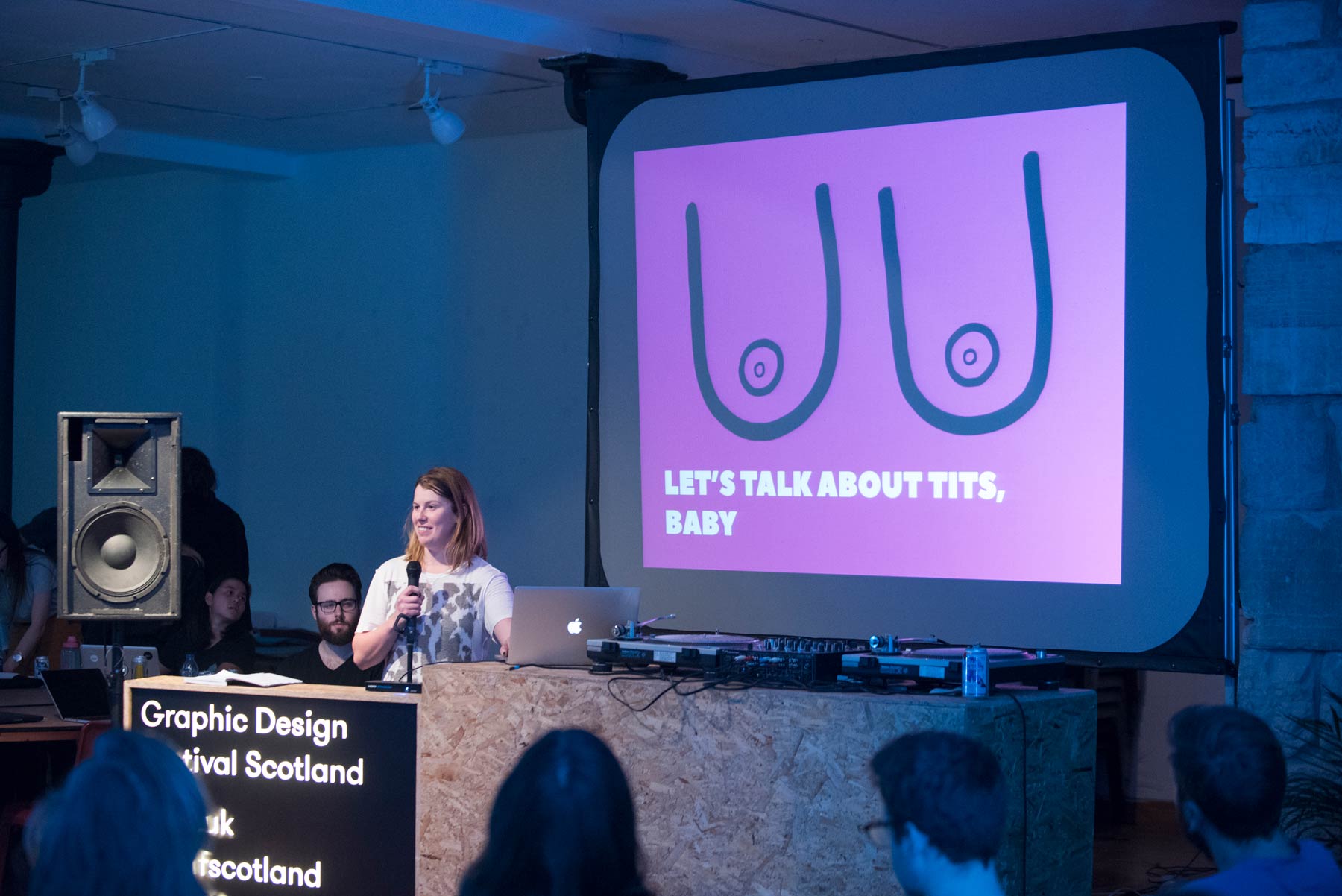 Hey Katie Where do you work/study?
I recently left Glasgow Clyde College and I now have a desk working freelance within Fleet Collective (Dundee) who also offer me training in different areas of design, animation and print.

Congratulations, you smashed it!
Thanks!

Can you describe your project in one line for us?
No guilt trip, bullshit free, breastfeeding support app.

Tell us a bit more about Titty Gritty.
Titty Gritty is an App concept aimed at providing breastfeeding support in a relaxed environment. Breastfeeding can be really tough, especially on sleep deprived, hormonal new mums and quite often the pressure and expectations of others during this period can make things even harder. So I wanted to create a product that would act as your own personal pocket buddy that would always be there to help you out through the tough times, no matter what time of day or night. Humour and style were also important factors within my concept and two of the biggest areas that I identified as being important when I questioned a group of mums about what they felt was lacking in current “mum resources”. Just because you’ve squeezed a child out of your body it doesn’t mean you’ve lost all sense of your personality and identity so I really wanted to try and create quite a striking aesthetic with a very cheeky undertone that addressed this issue.

What form did your ideas take for Titty Gritty and why?
Predominately I wanted to create an App as most mothers who breastfeed are glued to their phones to keep them awake during all the crazy feeds they have to endure throughout 24hrs. Easy, no nonsense navigation was key as well as a fun and vibrant colour palette and illustrations to keep those eyes buzzing and entertained. 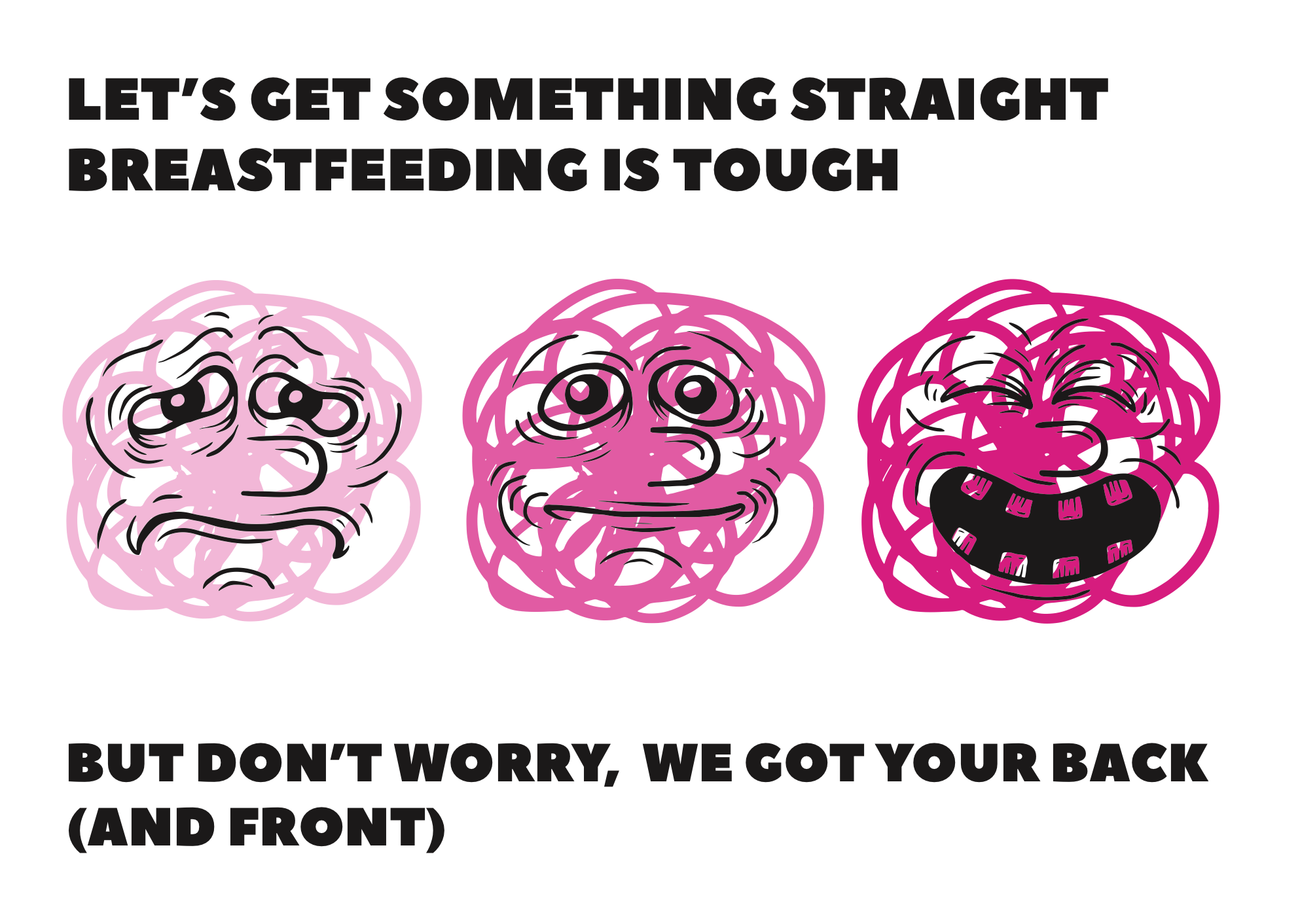 How did you cope with such a broad brief?
By focusing in on topics that I felt a personal connection or passion for. This was at first a bit daunting for me as I wasn’t sure if anybody else at the Live Project would really have any interest in listening about breastfeeding but Recoat gave me the confidence to go for it and so I just decided to throw myself at it 100% and treat the brief as the perfect time to try out a new way of working and fully immerse myself in the learning experience and the opportunity to get feedback from such great professionals. I guess I just tried to have a lot of fun with it and hoped that my passion would translate in my final presentation.

Were there any other ideas you considered?
Yeah a couple such as an affordable print studio/artist space which I would love to see happen but it just didn’t get me as excited during the early stages of the brief. I think the humorous side of Titty Gritty really clicked with me and gave me the chance to have more fun than the more serious concepts I was considering.

What inspired Titty Gritty?
My own personal experiences in becoming a new mum and struggling with breastfeeding. That was one big learning curve. 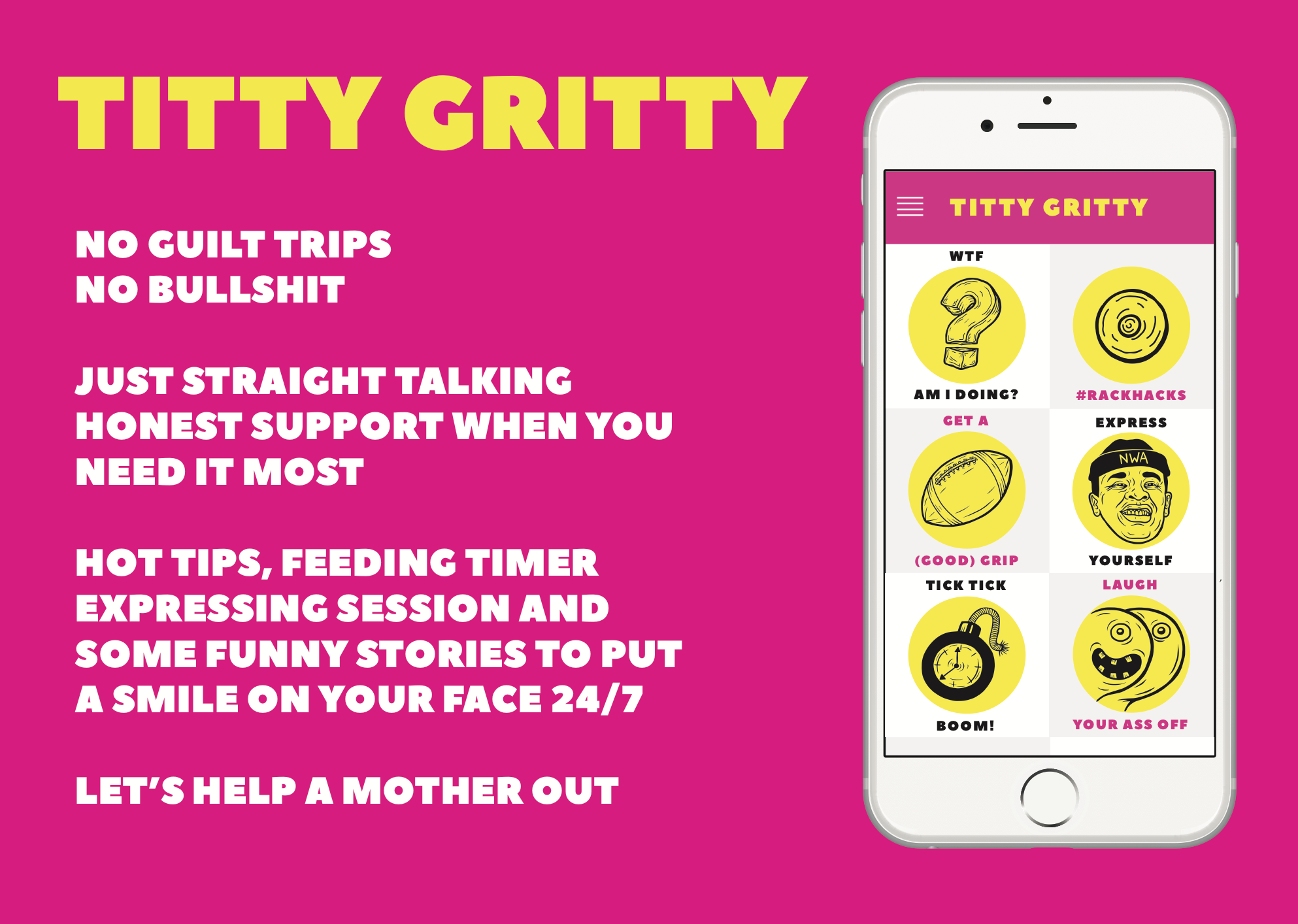 Why do you think it was so successful?
I think the humorous tone and contemporary aesthetic of Titty Gritty made it appealing to people who perhaps wouldn’t have ever cared or thought about breastfeeding before. I was pretty overwhelmed by the amount of young women and men who came up to me and said they wanted to own the app even if they never had to experience breastfeeding so that was really positive and interesting. Maybe people also like looking at drawings of boobs high fiving.

It’s a socially-minded and global reaching project, was this something you instinctively worked towards?
Yes and No. In the initial stages of the project I was driven by my own personal struggles and that of friends who were currently struggling so those raw emotions were definitely a big driving force. As I progressed through my concept I began to think about the bigger picture and of the women all over the country and beyond who were experiencing all these same emotions of guilt, confusion and isolation and that really kicked me in to over drive as I felt, and still do feel, so strongly about helping these women out and making sure they have something or someone there to help them through what can be such an upsetting experience.

How did you approach the brief over the two days?
I spent the first day brainstorming about issues that I felt existed and concepts that I felt could help address them. Recoat then helped me focus in on the one that made most sense to me and also, quite importantly, the one I felt most passionate about. I then worked through the night pulling together the visual elements, illustrations etc. of my presentation and “final product” before spending the second day tidying up and making amendments. I pushed myself pretty hard over the course of it all, but it was totally worth it as I had a total blast and felt I learnt so much in what really wasn’t that much time.

The brief was about autonomy, have you ever considered starting something for yourself?
Yeah I’m constantly scheming up ideas that I want to make in to a reality but time and funding are usually the main things putting a stop to any of my wild ideas. One of the main reasons I left college was because I felt I couldn’t commit enough of my time and energy in to fulfilling all the work and ideas I wanted to achieve and now I’m actually working towards making a few of those become a reality it’s a good feeling. 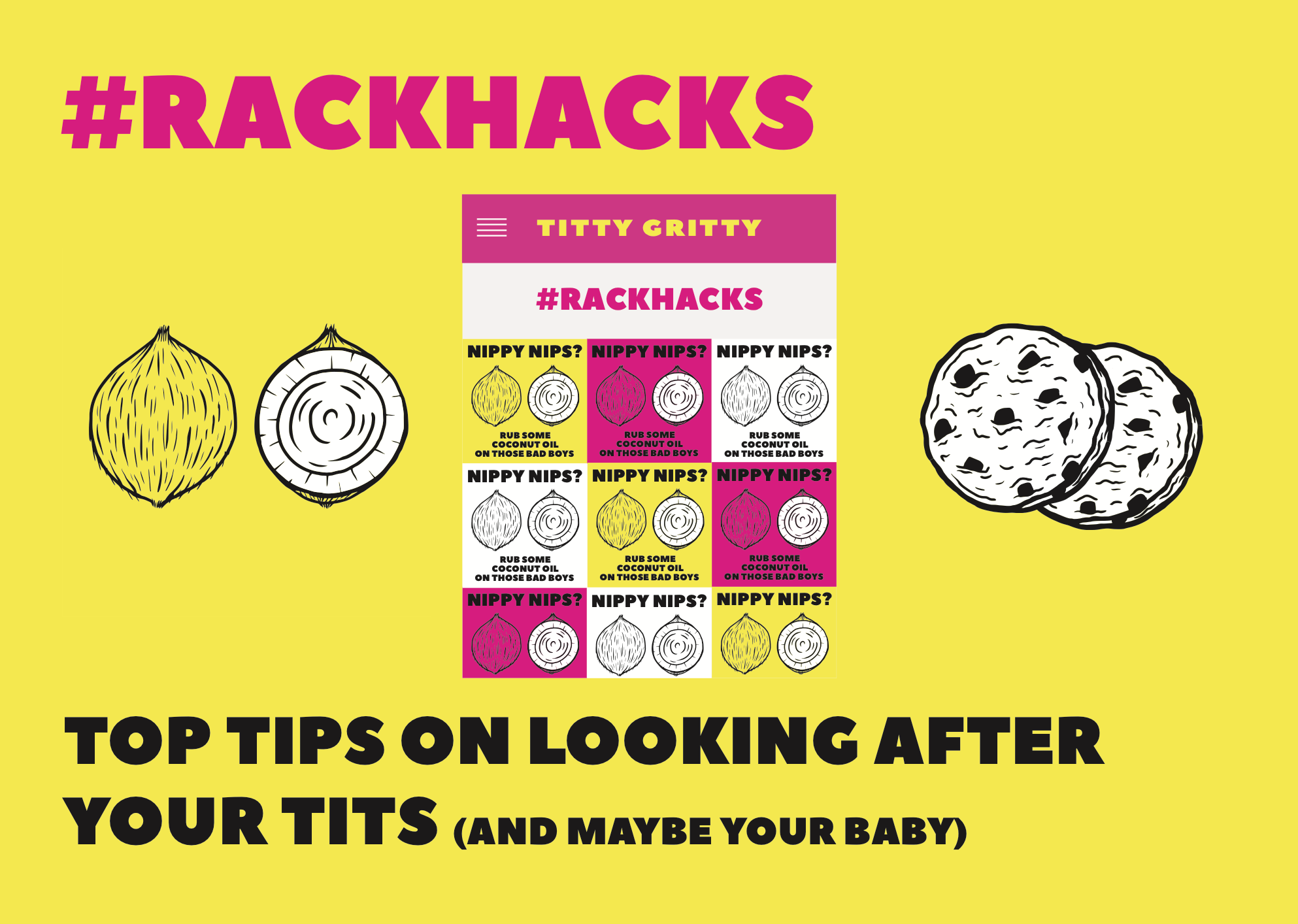 We’ve heard that you may be working with an agency in Glasgow to make the project a reality. Can you fill us in on any details?
At the moment it’s in the very early stages but we’ve had some really positive discussions and have come up with some exciting ways to move Titty Gritty forward. It’s been pretty mind-blowing to be discussing it with such a talented group of designers. I also don’t think theres ever been a meeting where people have said the word “tits” as much as we did.

What are your plans for the future?
My main focus for the future is to gain more experience and clients through what I hope to be a diverse range of illustration and design projects. Titty Gritty is obviously also taking a front seat right now as well as making the time to keep drawing and enjoy personal illustration and print projects too.

How was your experience at GDFS 2016?
Utterly Awesome. The Live Project was definitely a highlight for me as it really pushed me out of my comfort zone, taught me to have more confidence and to try working in a way that I hadn’t thought about before. I would say it’s a must for any students, recent graduates or people just setting out in the design industry. The workshops this year were also awesome and a lot of fun. I met so many great people from all over the world and the organisers and staff couldn’t have been any more amazing so big thanks to all of the GDFS team for all their hard work and passion. Already can’t wait for next year! 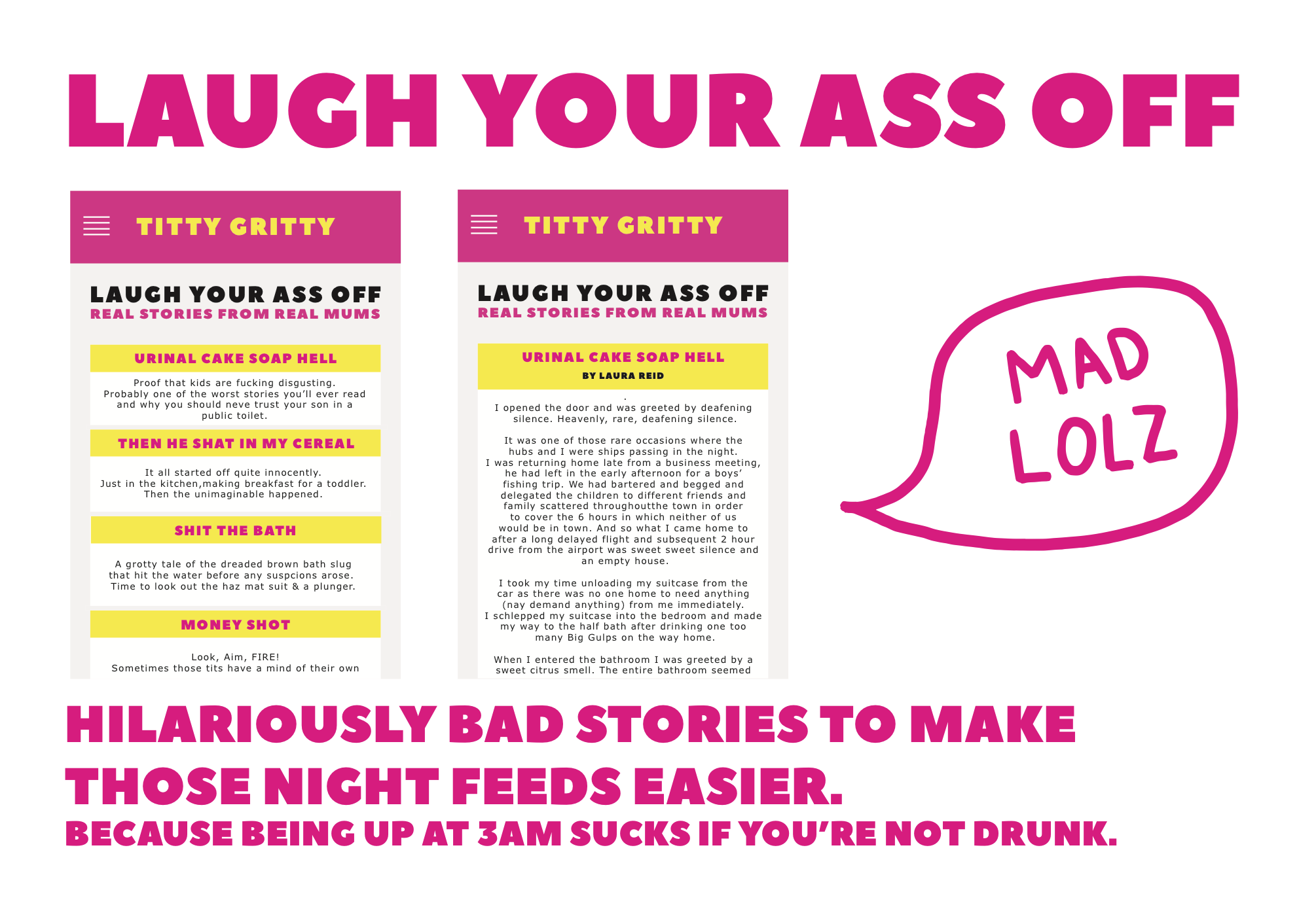 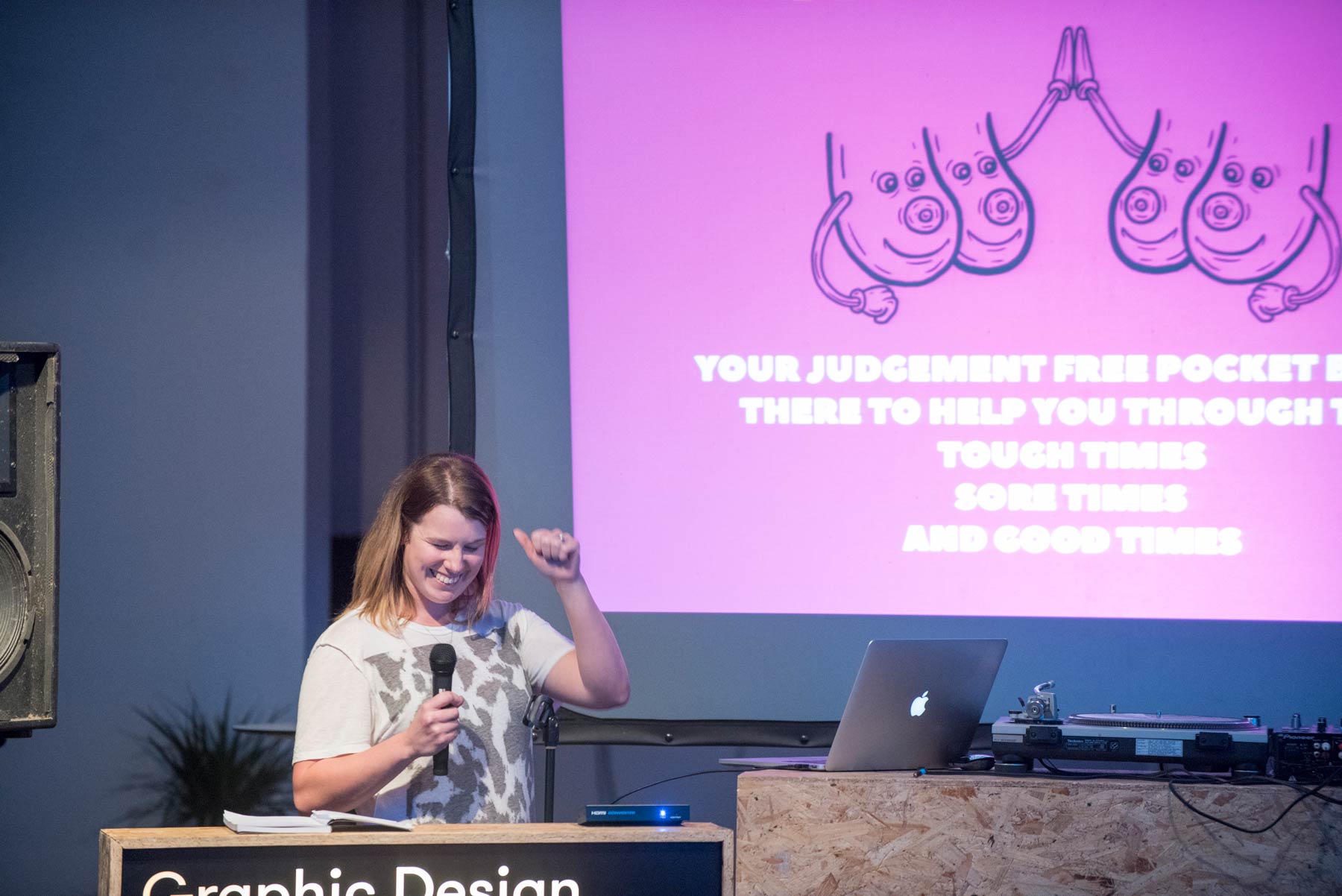 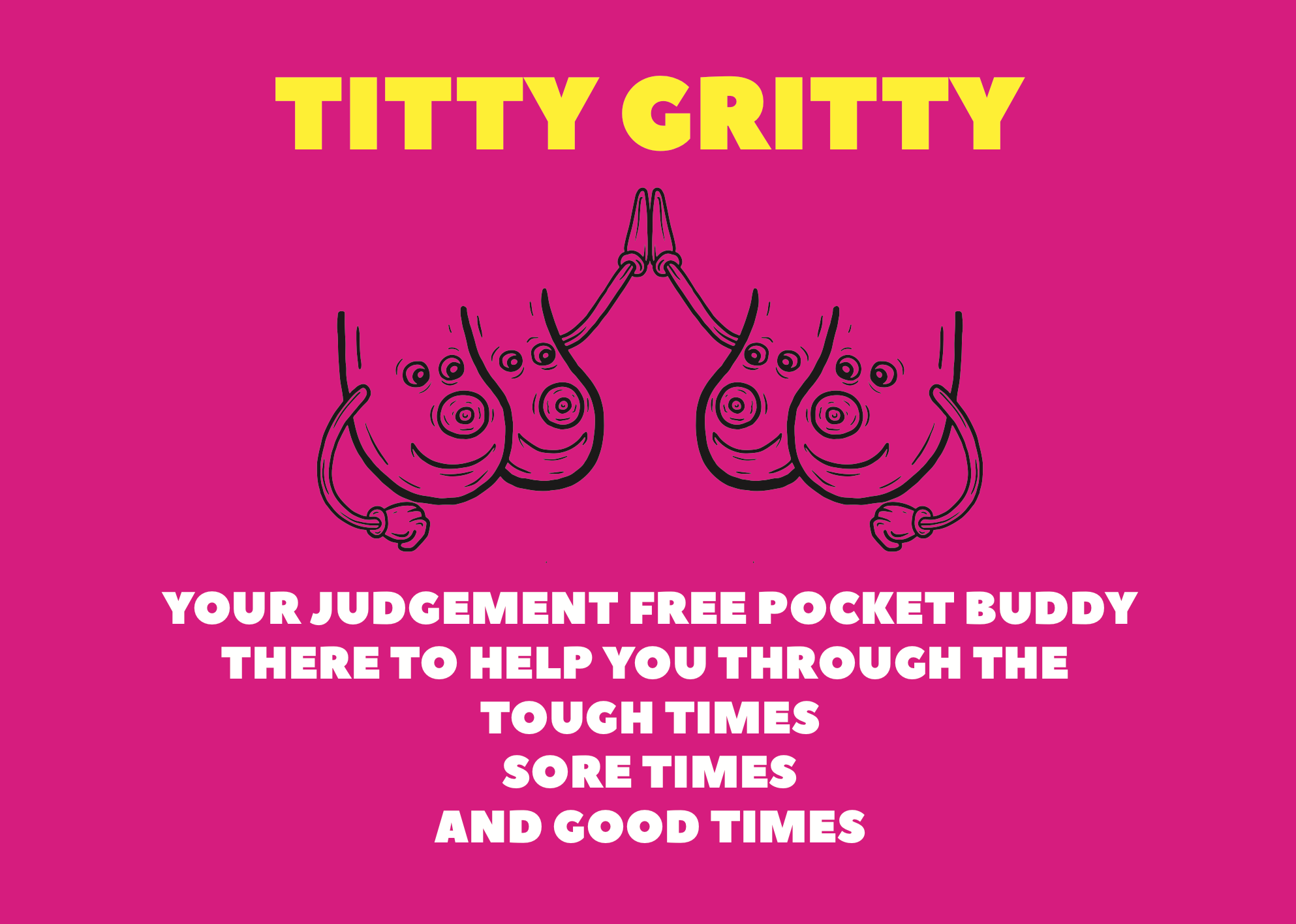 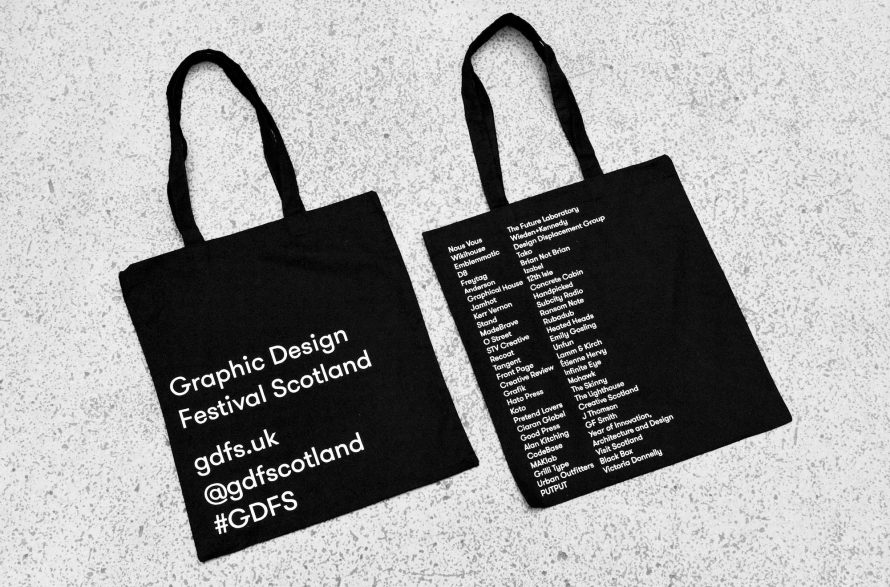