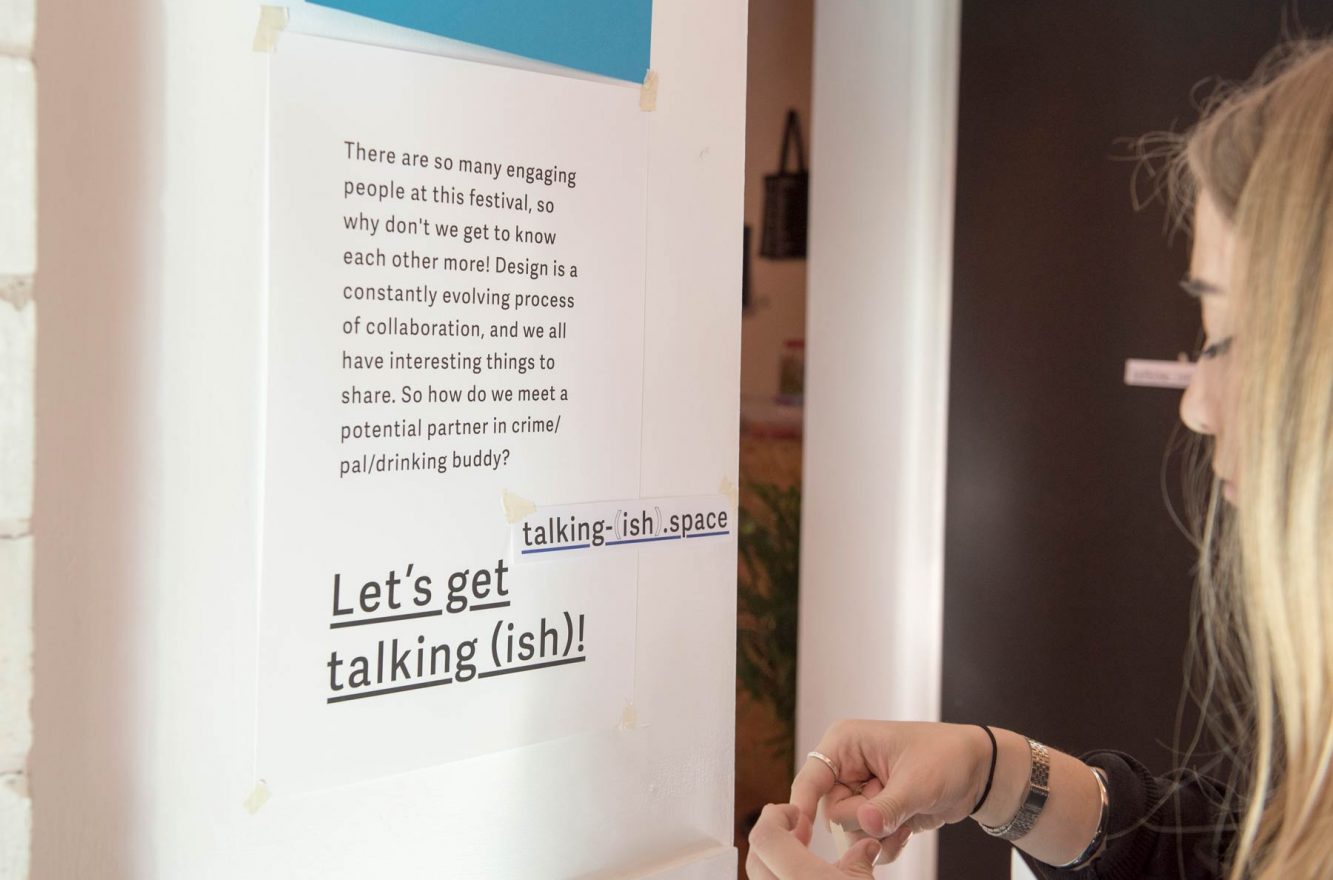 Each year through our Live Project we connect 120 aspiring designers with Scotland’s leading design agencies who offer one-to-one advice and mentoring through a 2-day project before shortlisted participants present to a panel of internationally renowned judges in a bid to win GDFS Aspiring Designers Award.

The judges and mentors look for designers with original ideas, strong conceptual thinking and work which is feasible and has real value. This year’s jury included Creative Review, Koto, Ken Kirton of Hato and Grafik Magazine who awarded Amy Robson and Mook Attanath 3rd place with their project Let’s Get Talking(ish).

2016’s Live Project titled Start Something / Age of Autonomy looked at the changing perception of a designers role. You can find out more about the project brief here.

We chat with Mook and Amy about how their idea, their motivations behind the project and studying abroad. 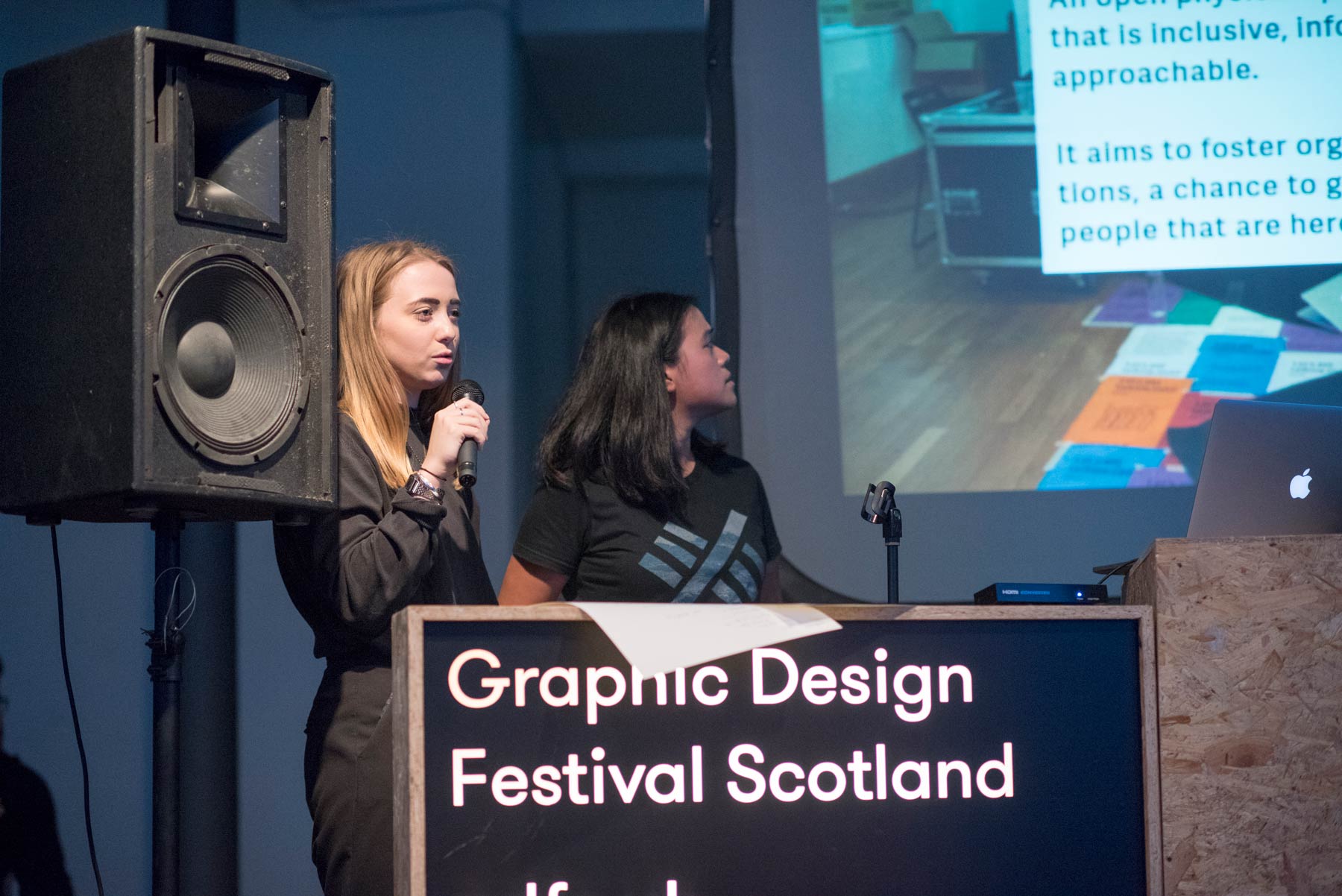 Hey Mook, hey Amy where do you both work/study?
A + M : Hey GDFS! We’re both at Edinburgh College of Art studying Graphic Design.

Congratulations to both of you on impressing the judges! Can you describe your project in one line for us?
A + M : Let’s get talking-ish is an event designed to foster organic conversations and connections at the festival.

Tell us a bit more about Let’s Get Talking(ish)?
A + M : The event was an open invitation to all, to come and exchange ideas within an easily accessible environment, in order to initiate more conversation outside of mentor and friendship groups.

What form did your ideas take and why??
A + M : The outcome took its form in a physical space, through occupying a corner of The Lighthouse.

Why do you think the project was successful?
A + M : We feel the fact that it was able to happen on day 2 of the live brief, on its own, was already a success. From this, we found out about local events that were happening and received advice from people who we looked up to. Most of all, the event expanded connections and encouraged interactions amongst participants.

What inspired you to pursue Let’s Get Talking (ish)?
A +M : We started off in different mentor groups, however, by chance, we had a conversation during the first day, and found out that we had identified the same problem which we both wanted to solve; closed off communications and a lack of interactions between participants. We wanted to make the most of our time during GDFS and to get to know more people in an informal and approachable space.

Were there any other ideas you considered?
A + M : We both knew pretty much at the start that we wanted to create an event, though the final outcomes were adapted in order to suit the situation best.

How did you cope with such a broad brief?
A + M : We kept the focus of our idea very simple by drawing our own experience at the beginning of the live brief. We identified a problem that was close to us there and then and something that could be realised within the timeframe.

How did you approach the brief together over the two days?
A + M : The first day felt very fast paced; ideas generation was instant, decision making didn’t drag, as we had to put everything together by the end of the day, in order to put up the event on day 2. We focused mainly on the idea and then, the visuals.

The brief was about autonomy, have you ever considered starting something for yourself?
A : I have never started an event before, however after the live brief, I realised how easy it is to start something that you’re passionate about.
M : I am working on a personal project about the morals of graphic design in practice, and my contributions to it for my end of year submission.

What are your plans for the future?
A : I’m going to be studying abroad in Baltimore for a semester, then to 4th year. So we’ll see where it goes from there!
M : I’m trying to get through the next 6 months to my degree show and graduation.

How does it feel winning 3rd place in GDFS Aspiring Designers Award?
A + M : So honoured and proud that others connected to our idea that we were so passionate about, especially amongst such a strong field.

How was your experience at GDFS 2016?
A + M : It was a really inspiring week, which showed us the many different directions graphic design can take. We were especially inspired by Design Displacement Group, as in a world where such emphasis is placed upon commercial success, It was really refreshing to see a group of designers who focus on new ways of understanding and approaching design, in relation to wider global and social issues. <3 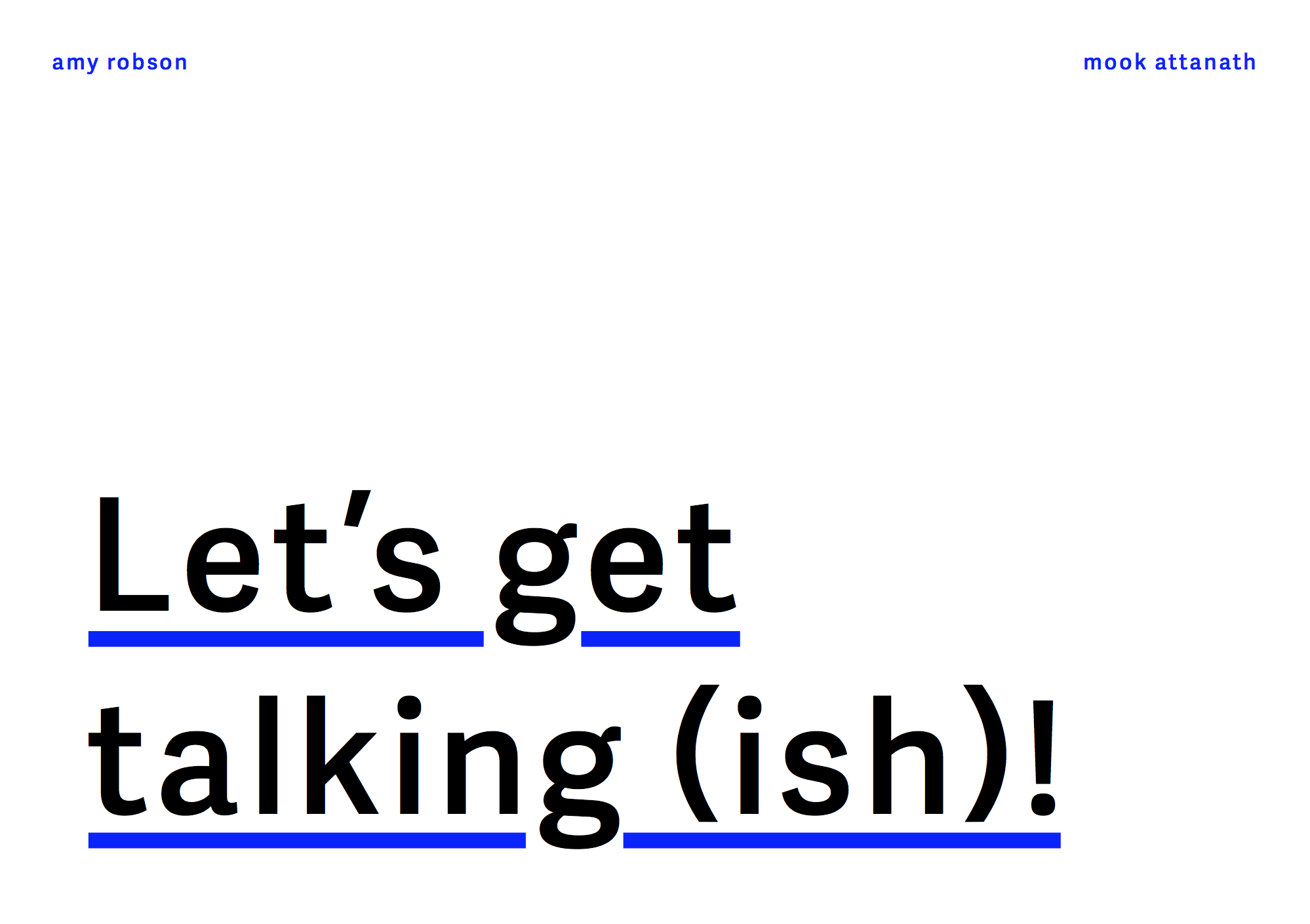 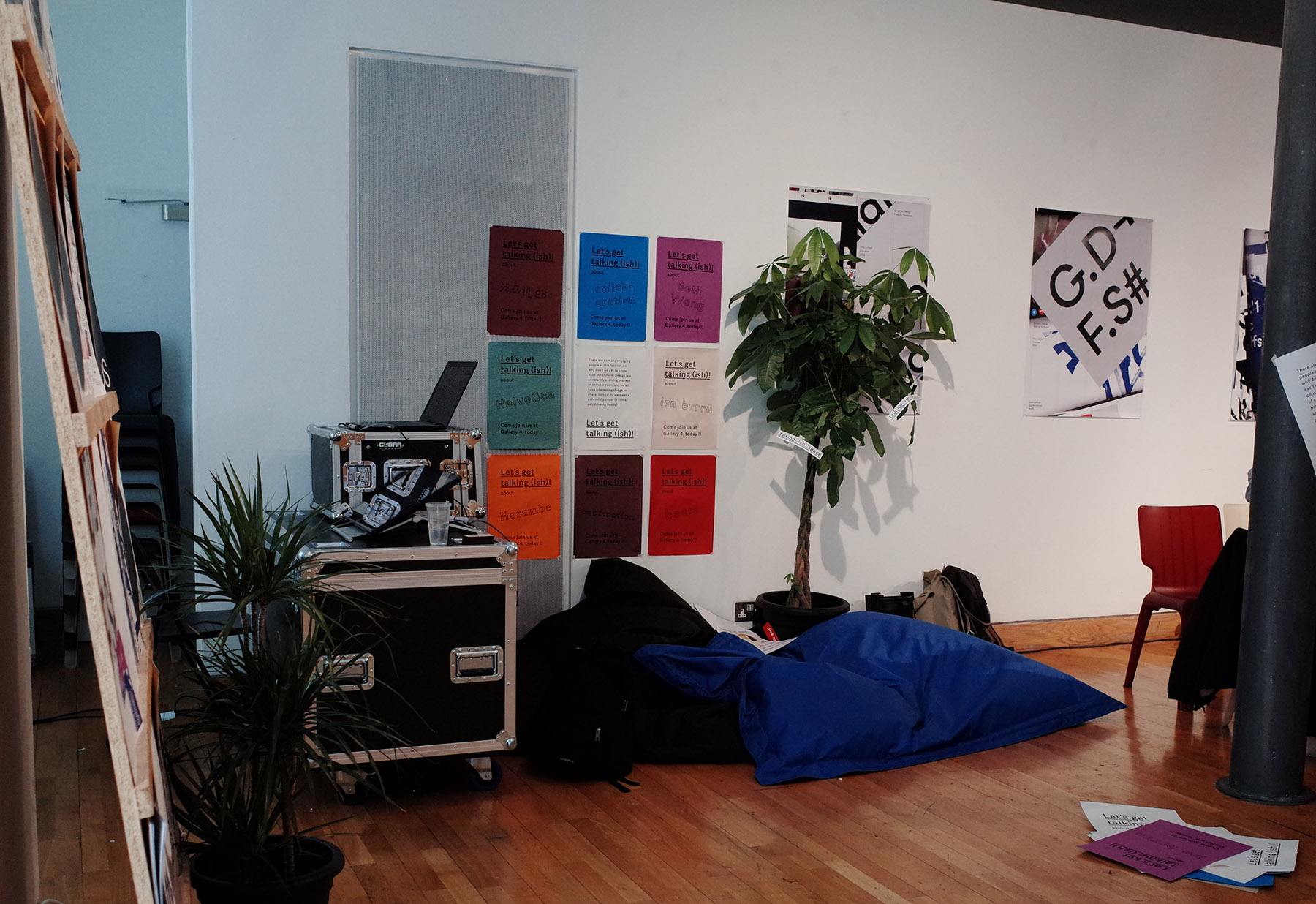 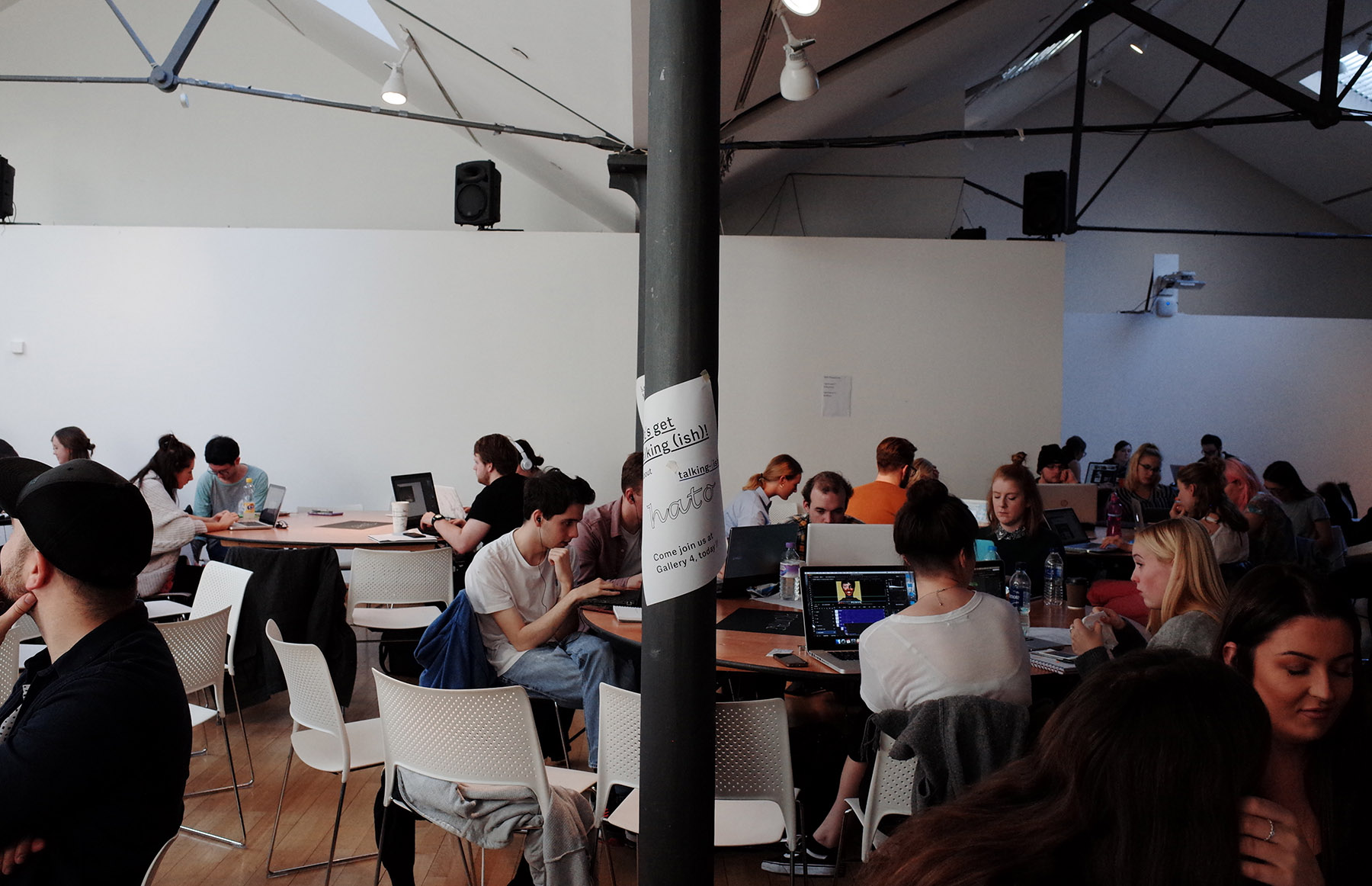 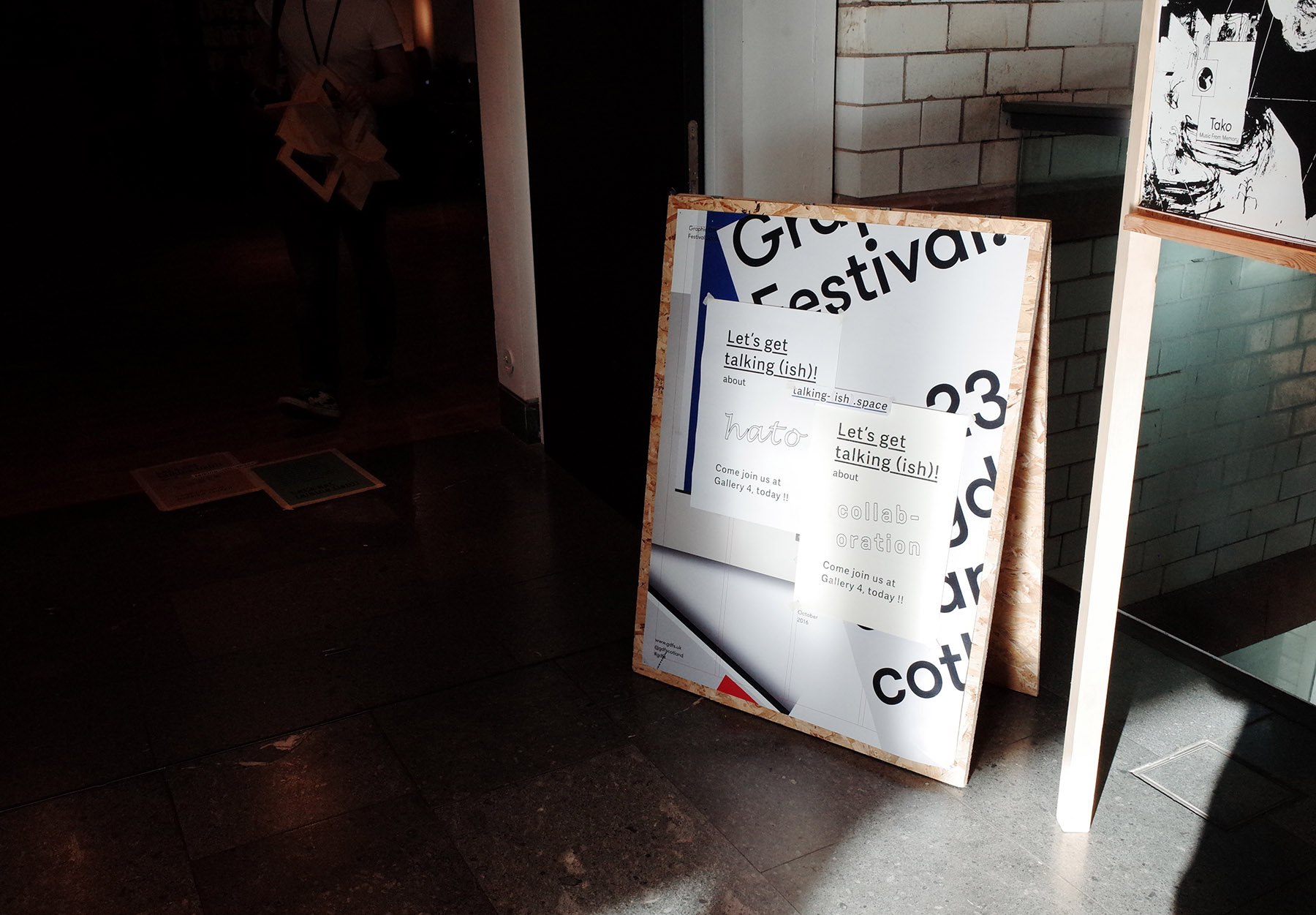 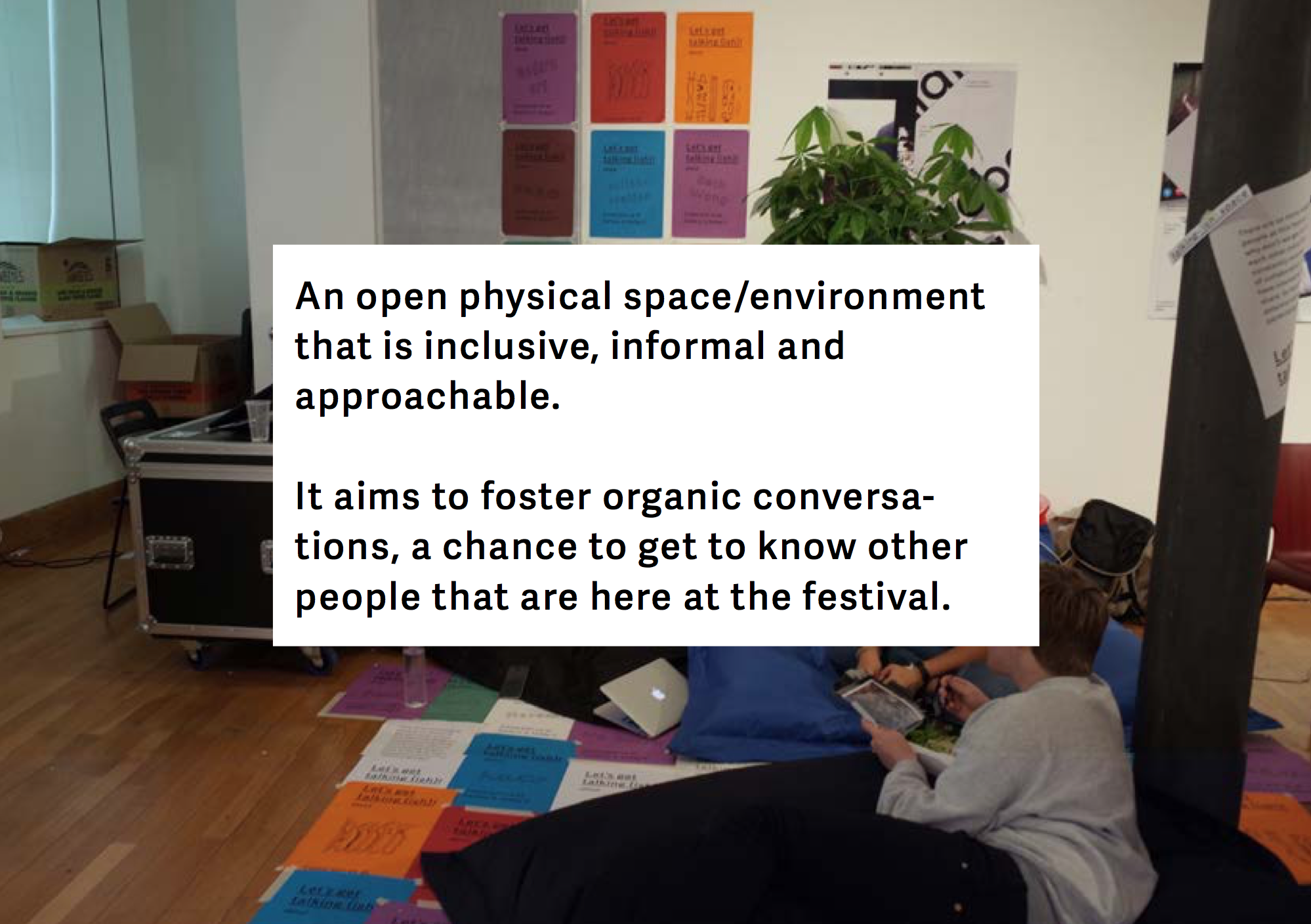 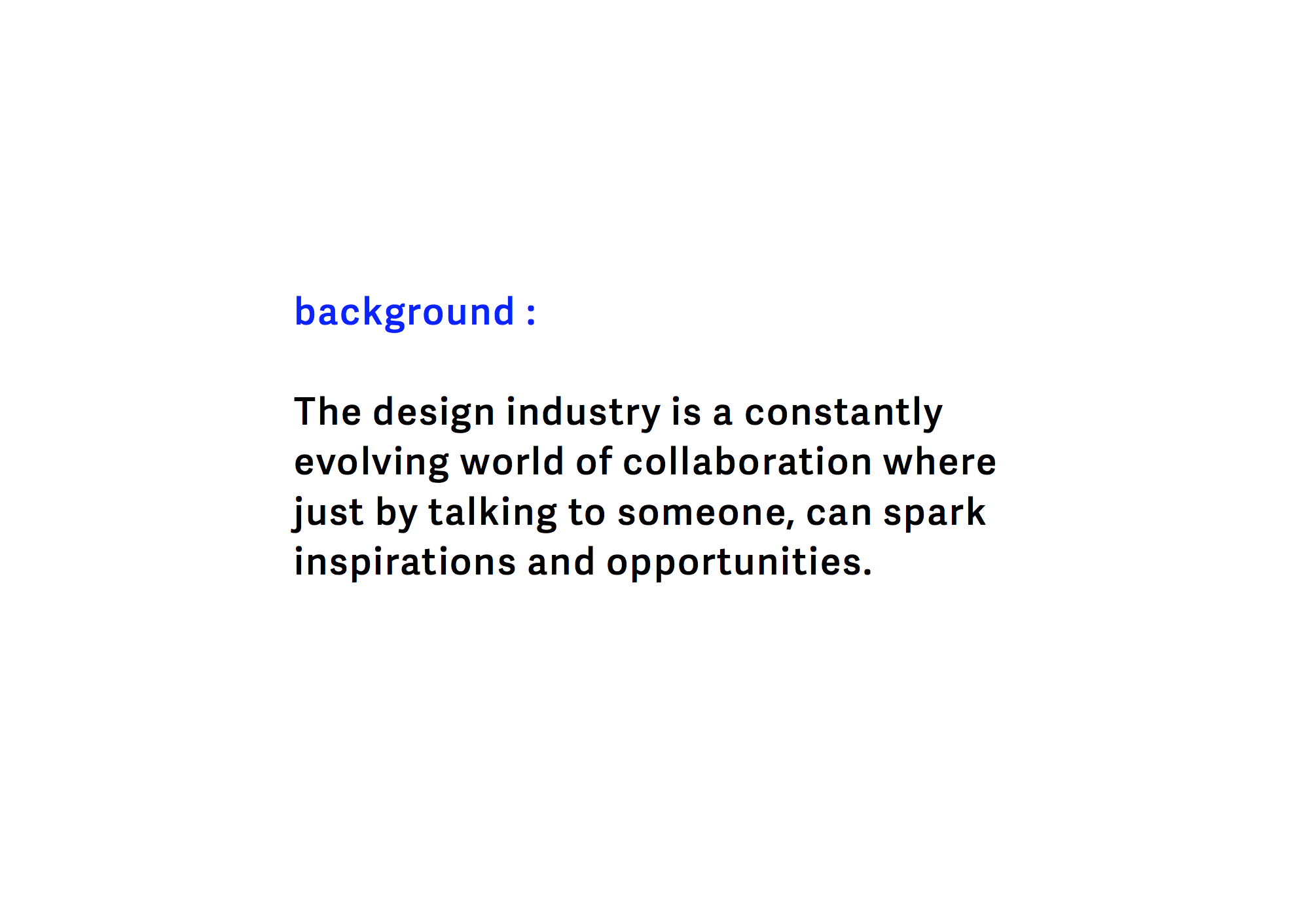 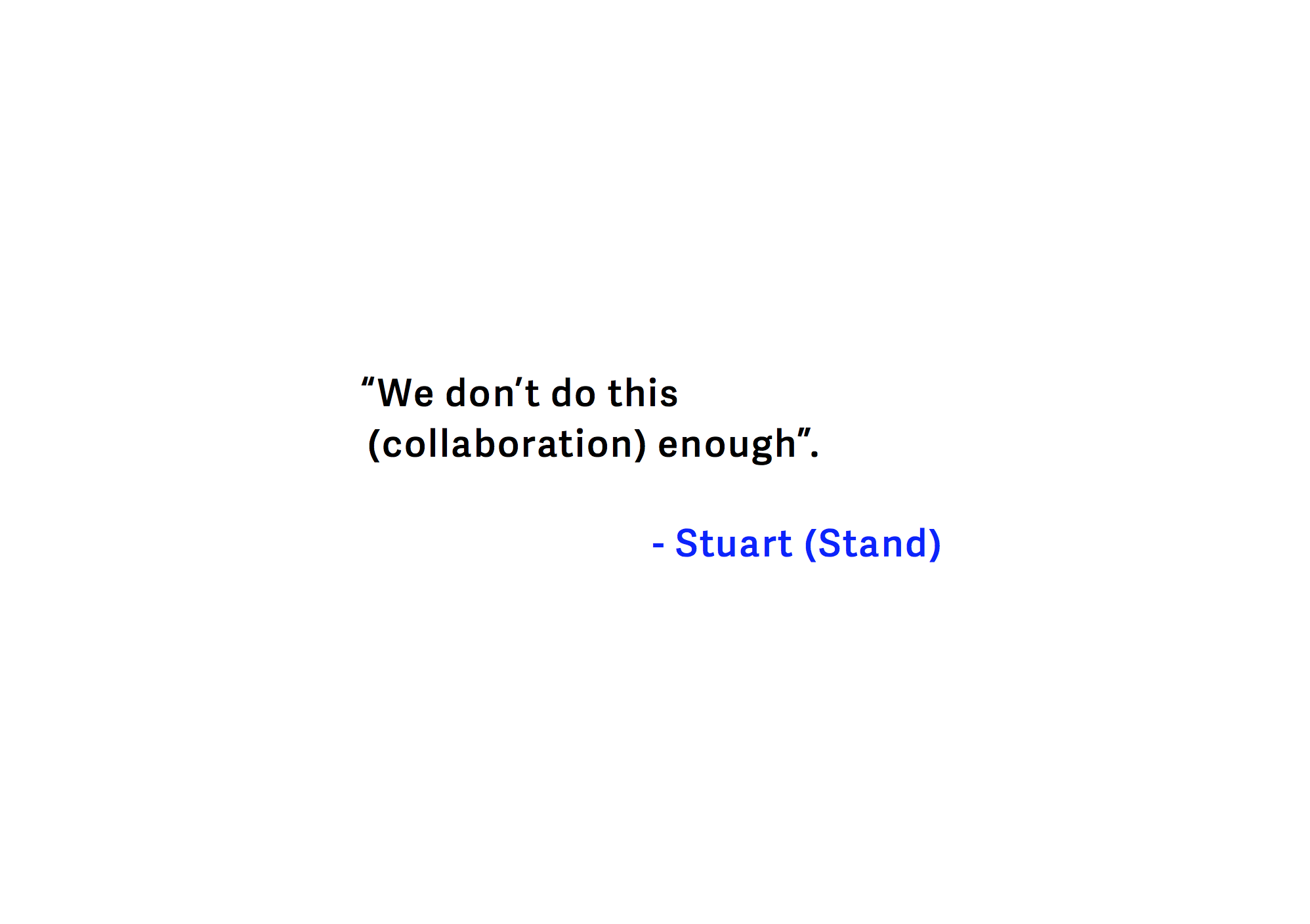 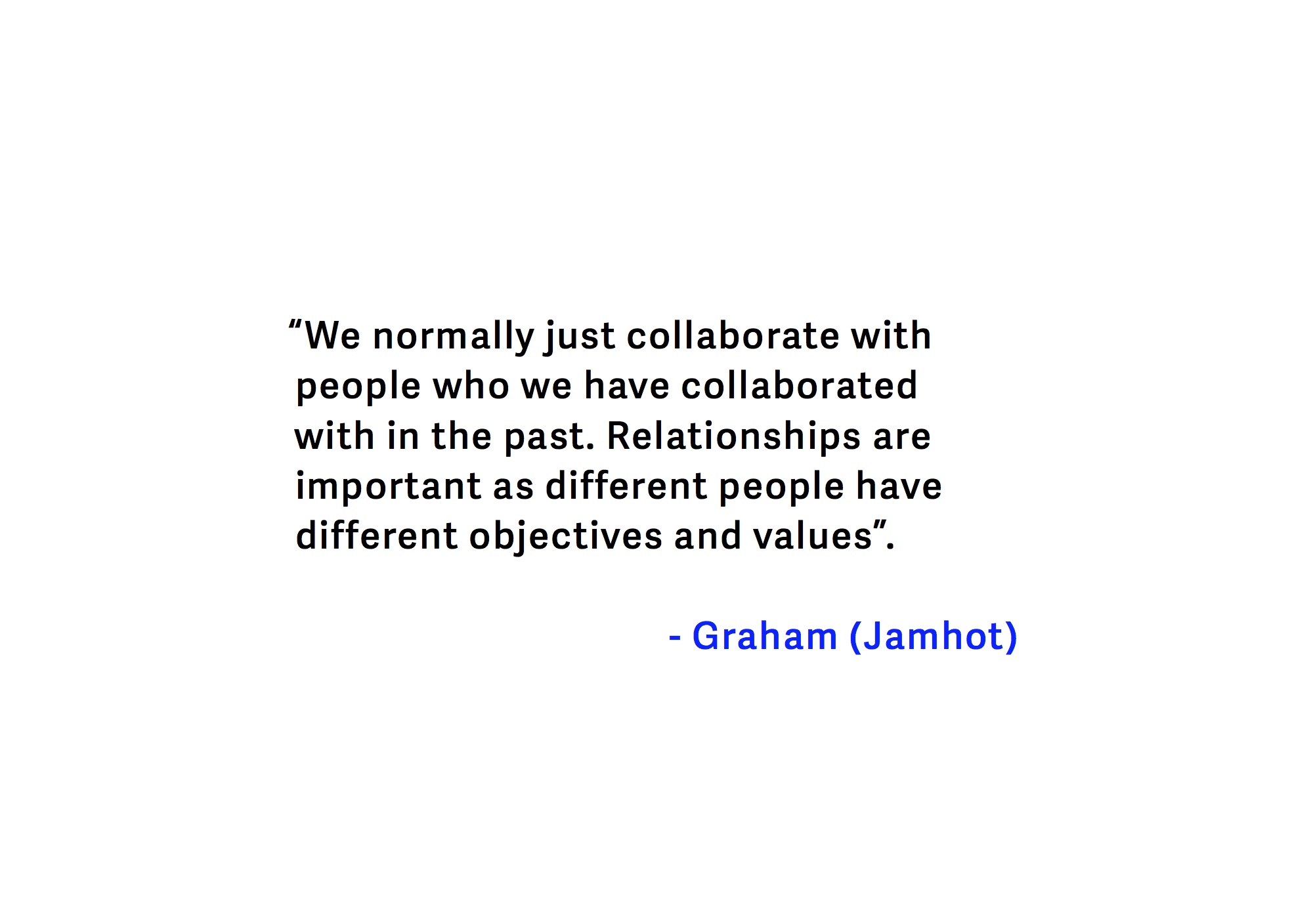 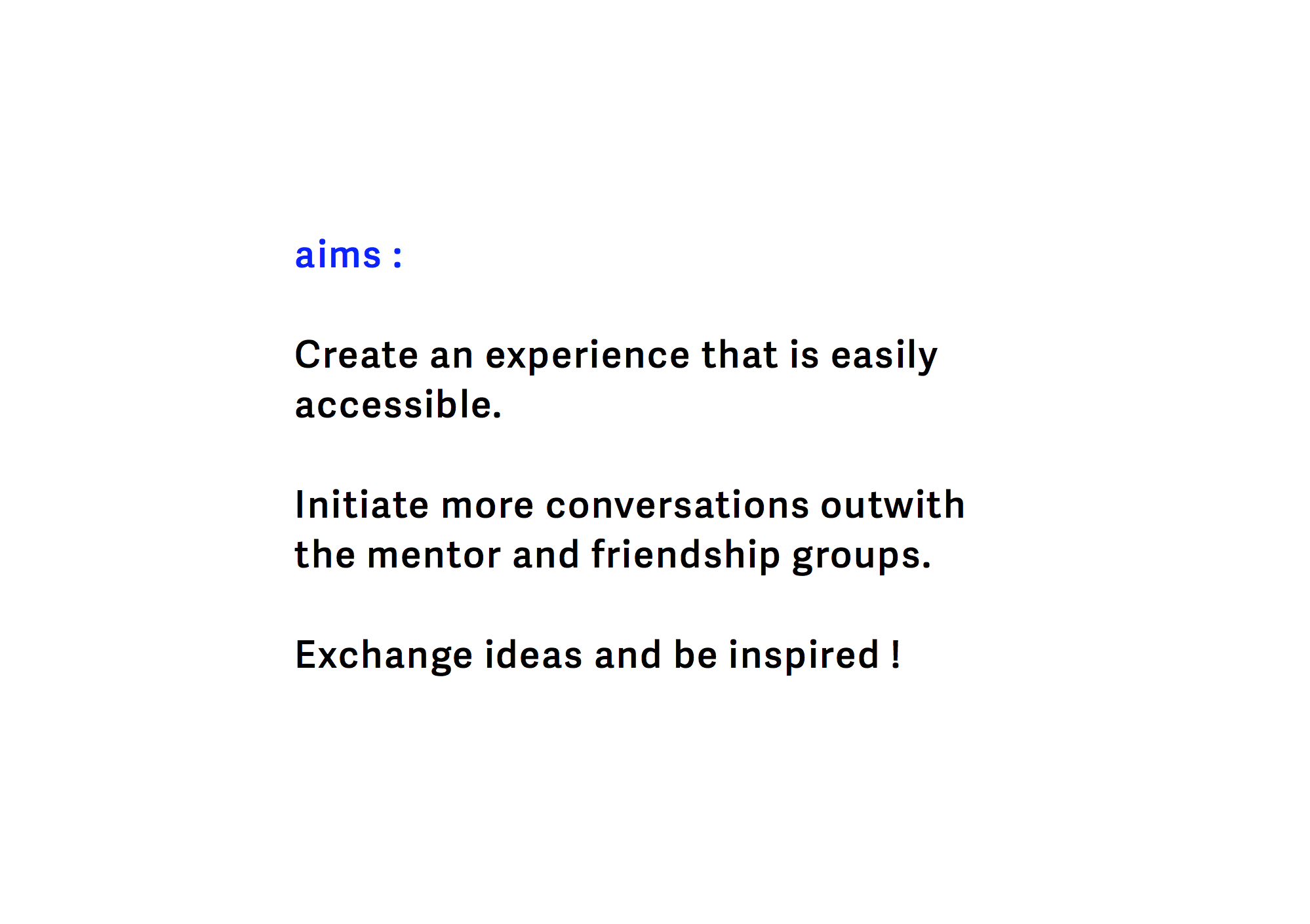 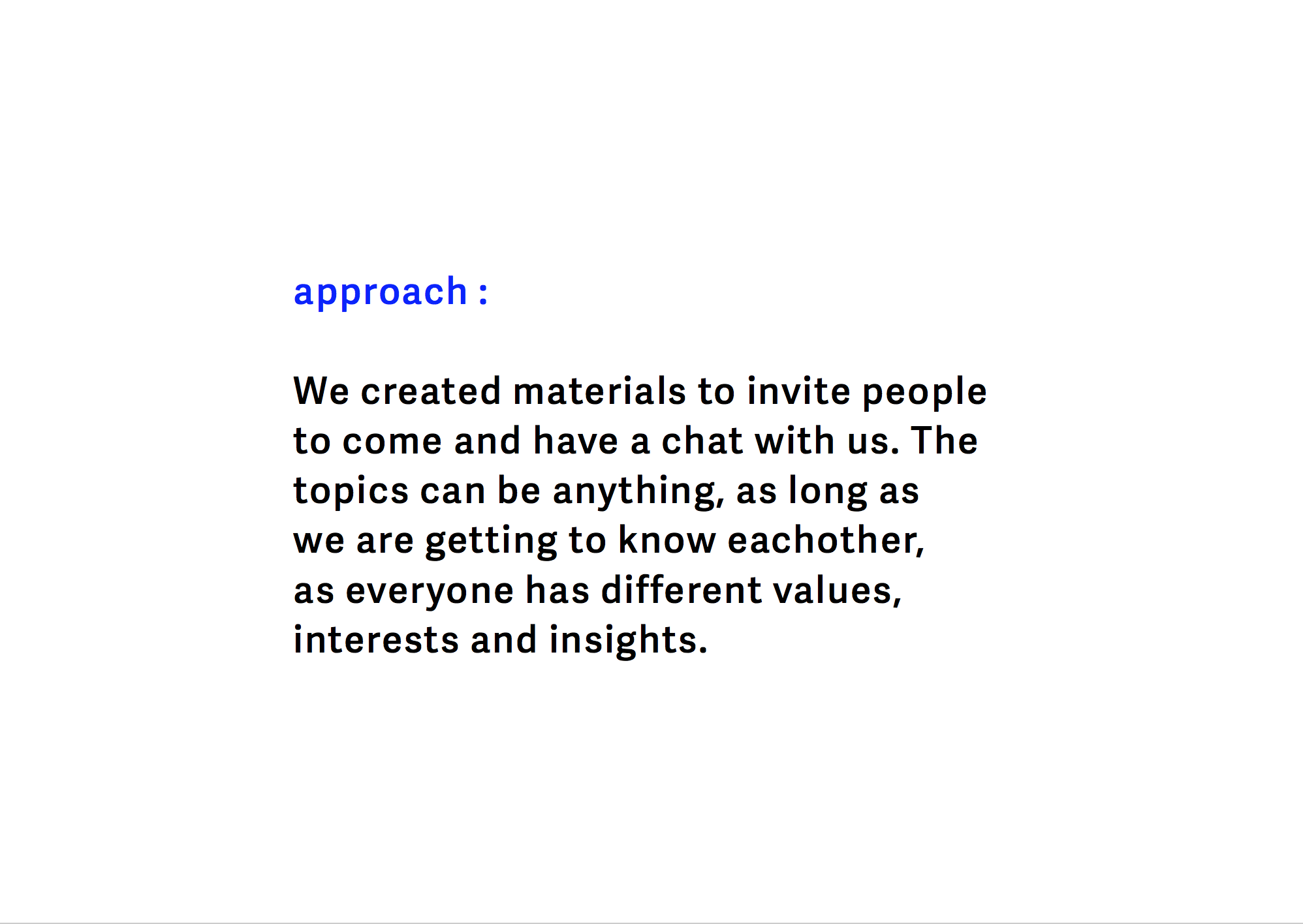 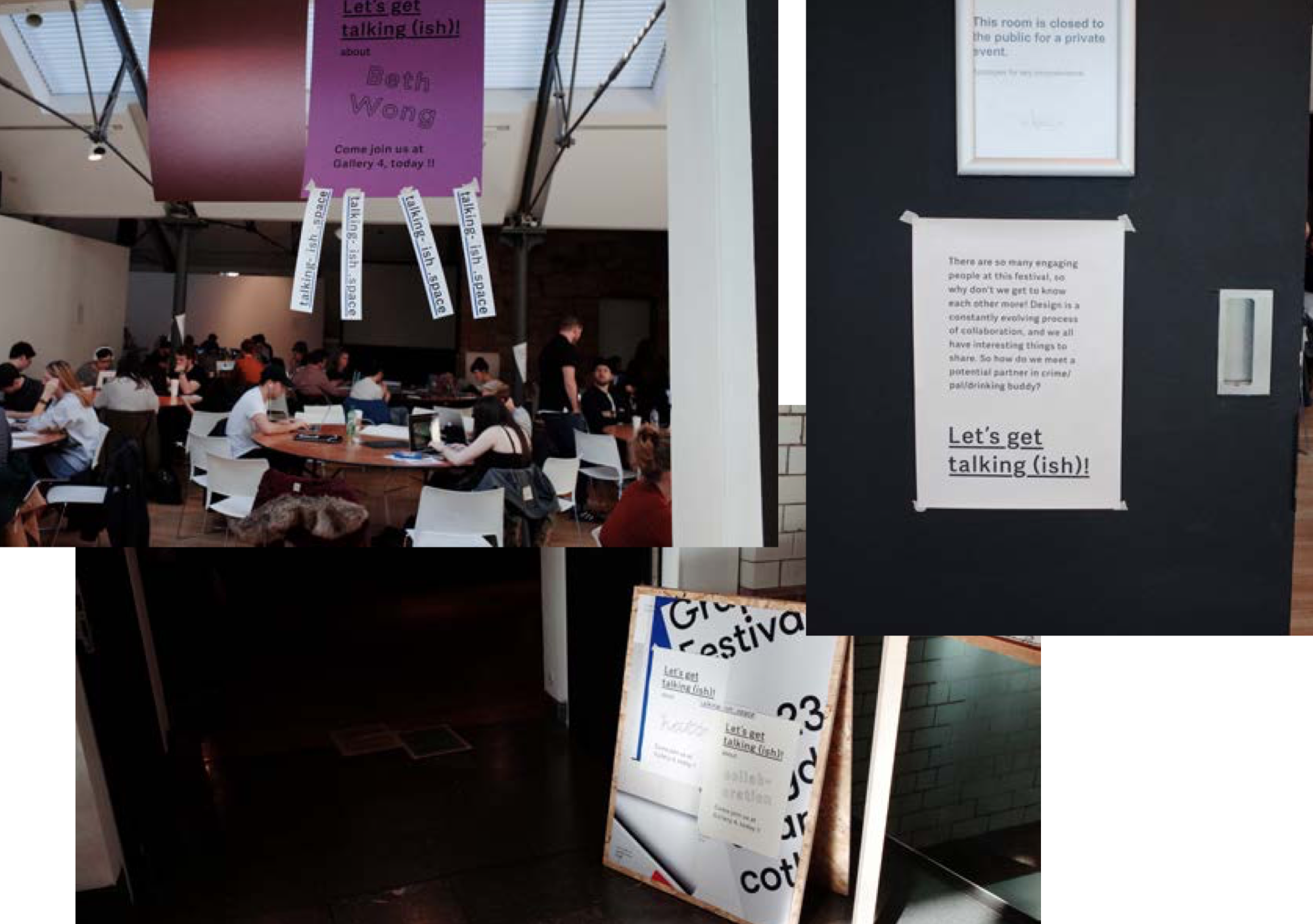 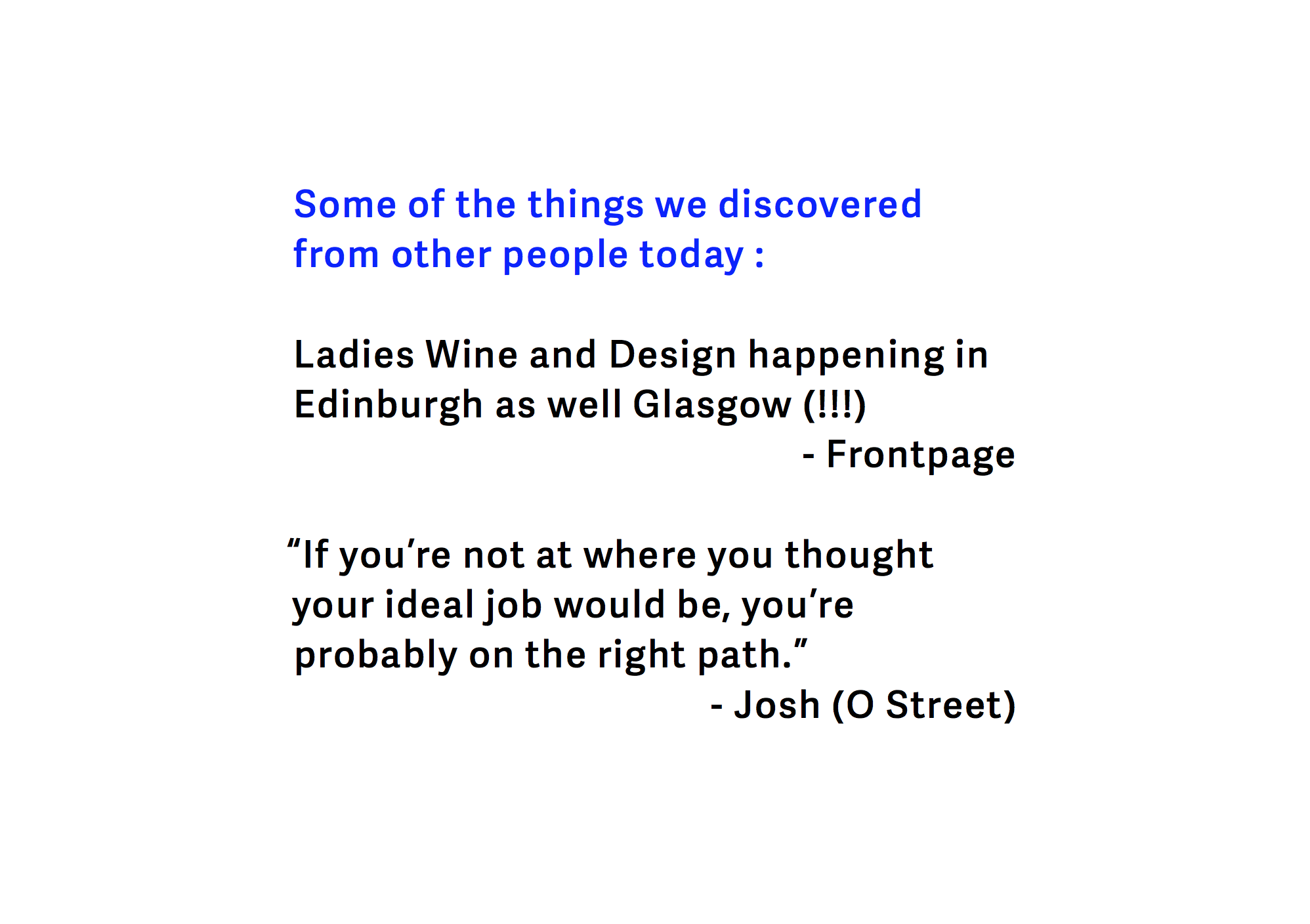 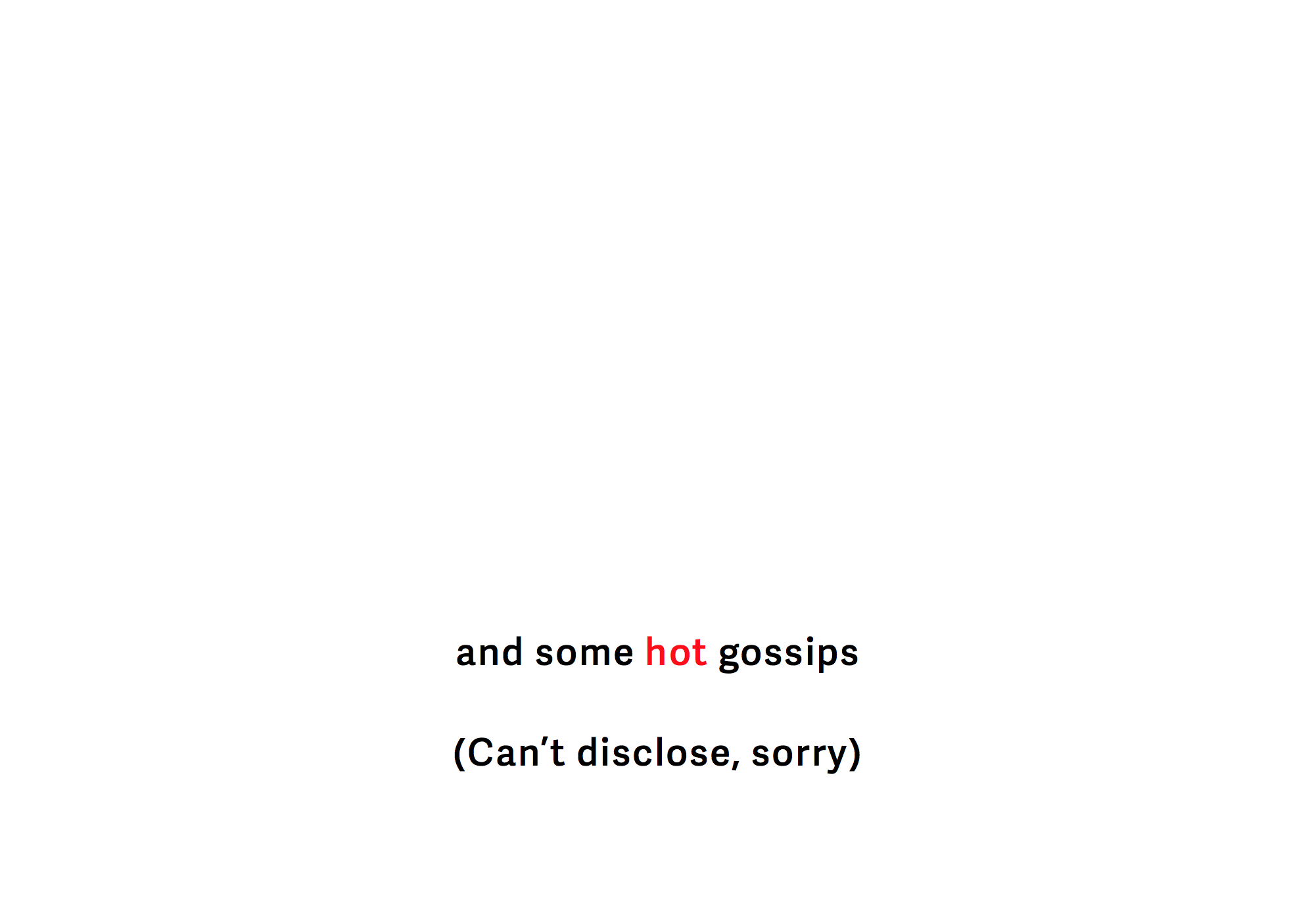 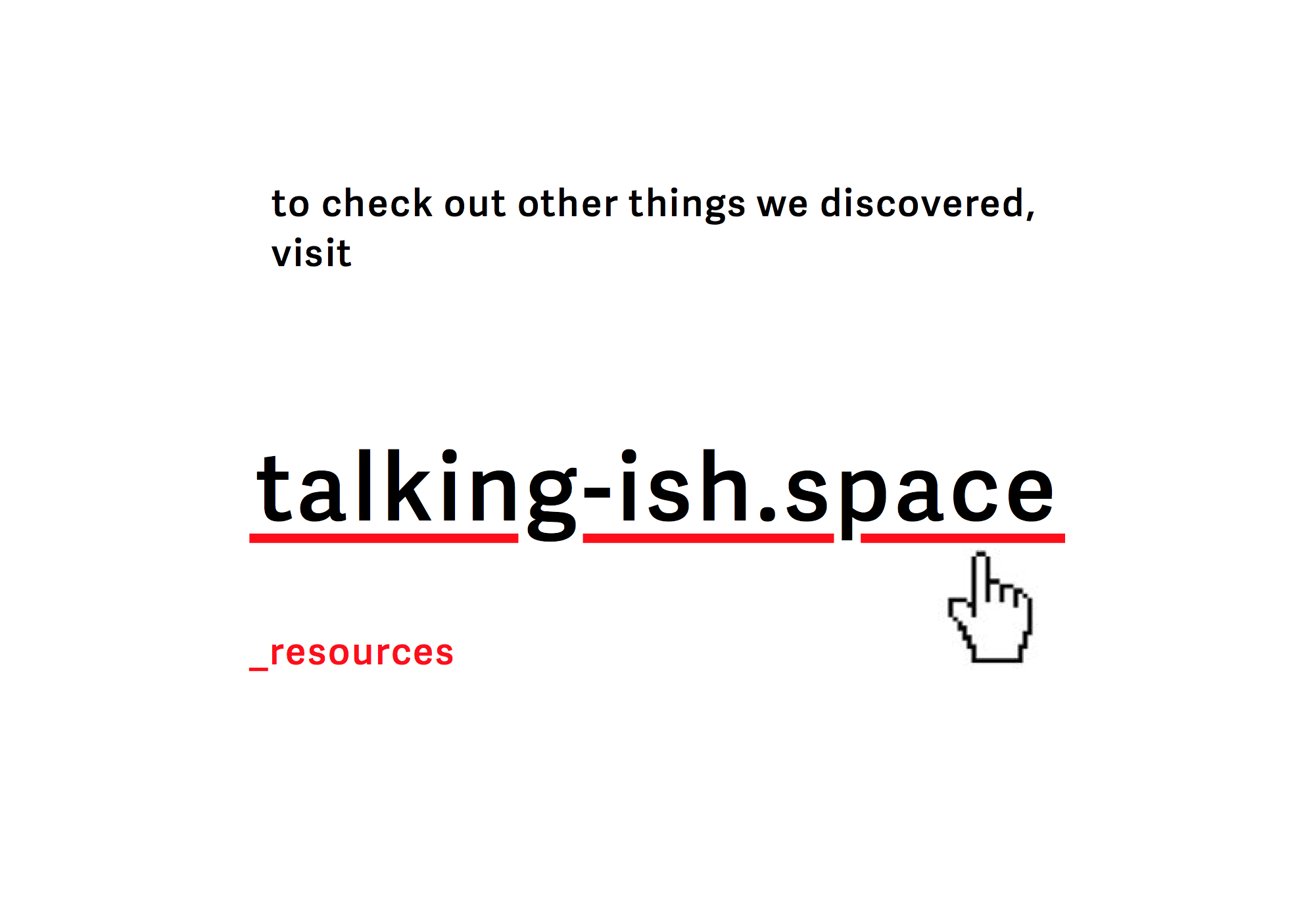 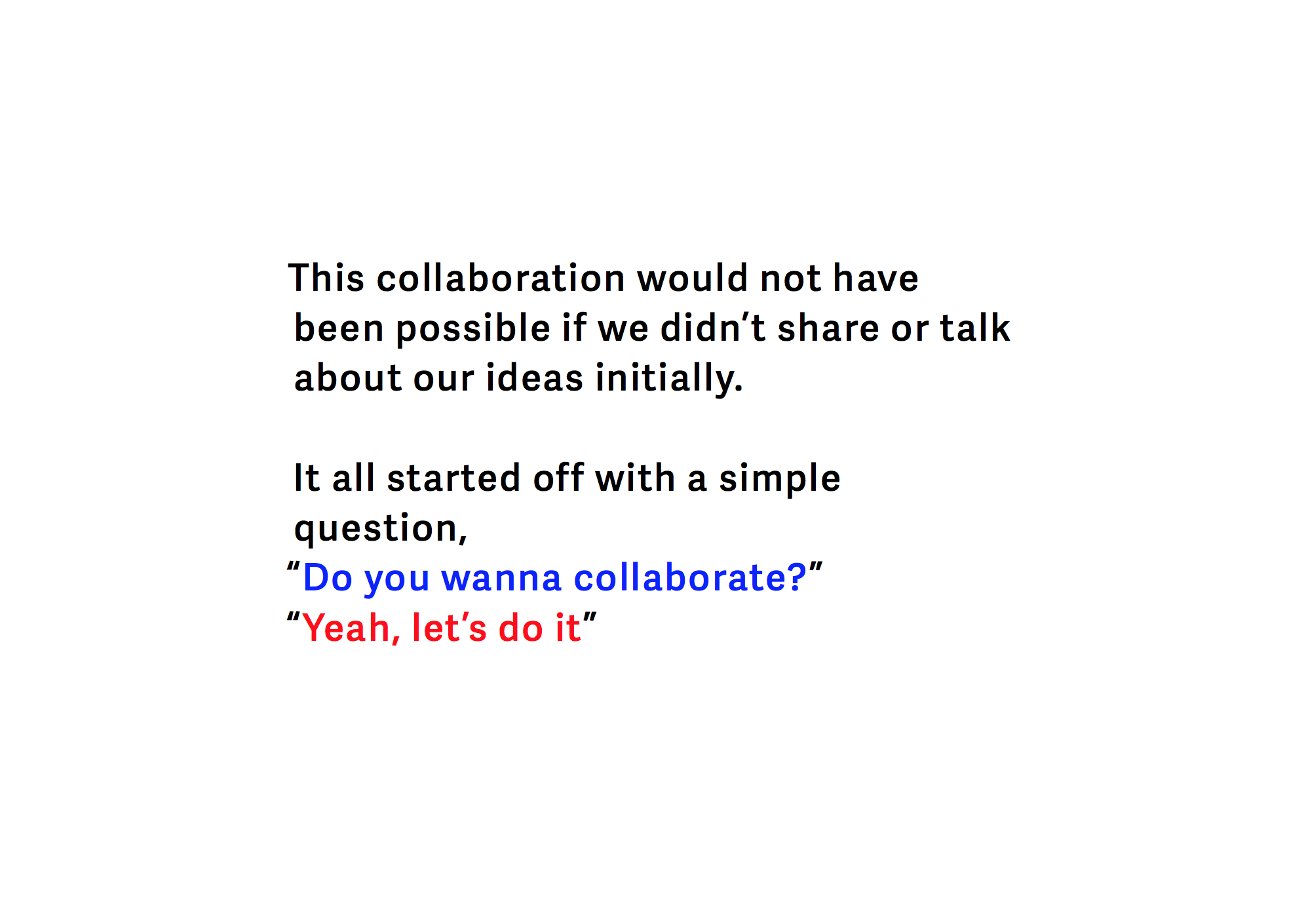 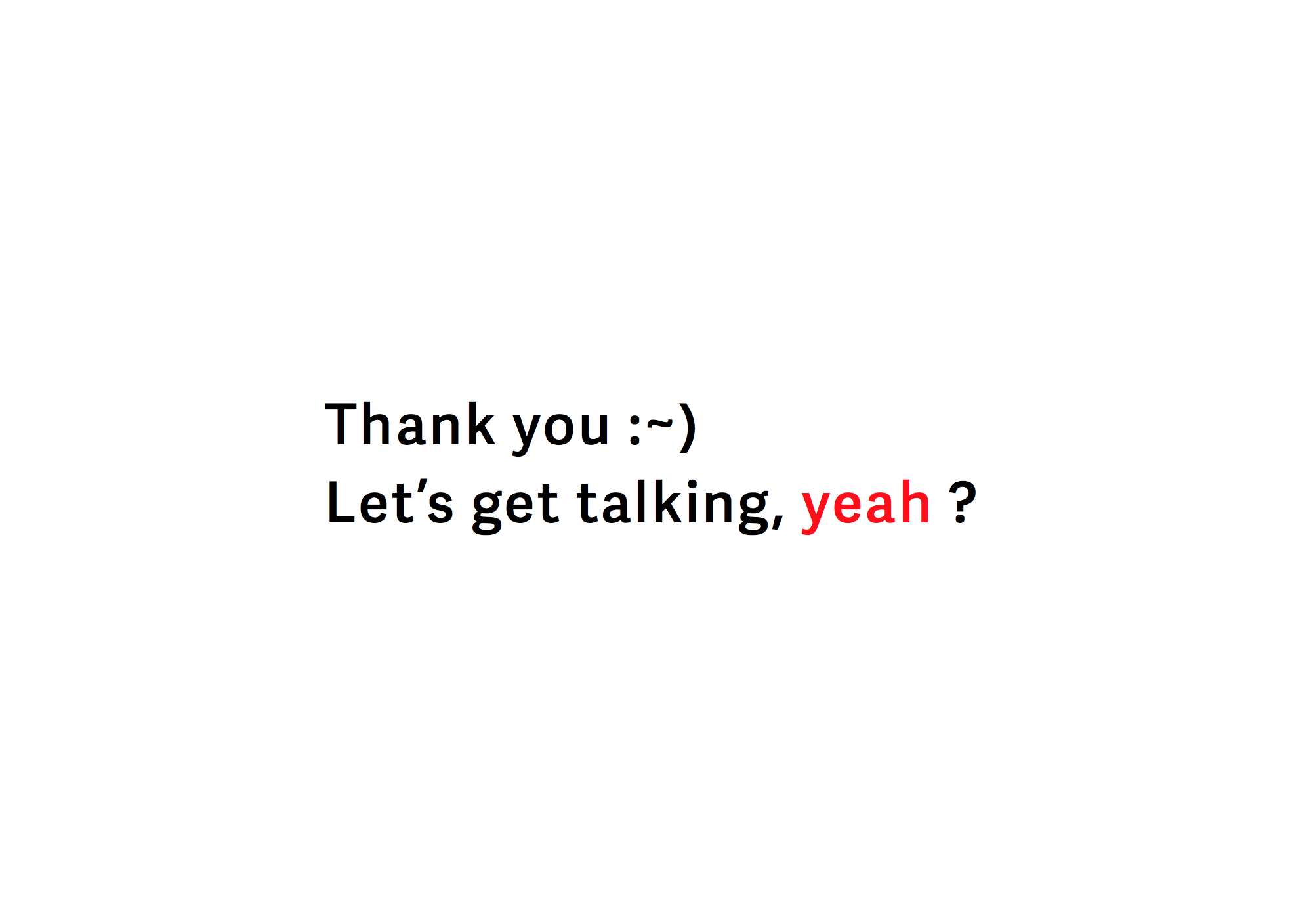 More on the Live Project
graphicdesignfestivalscotland.com/projects/live-project 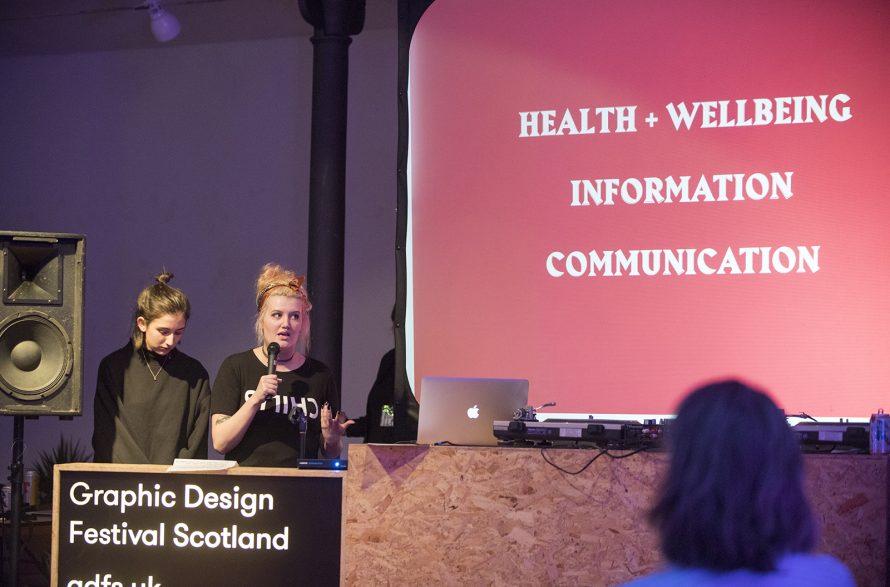 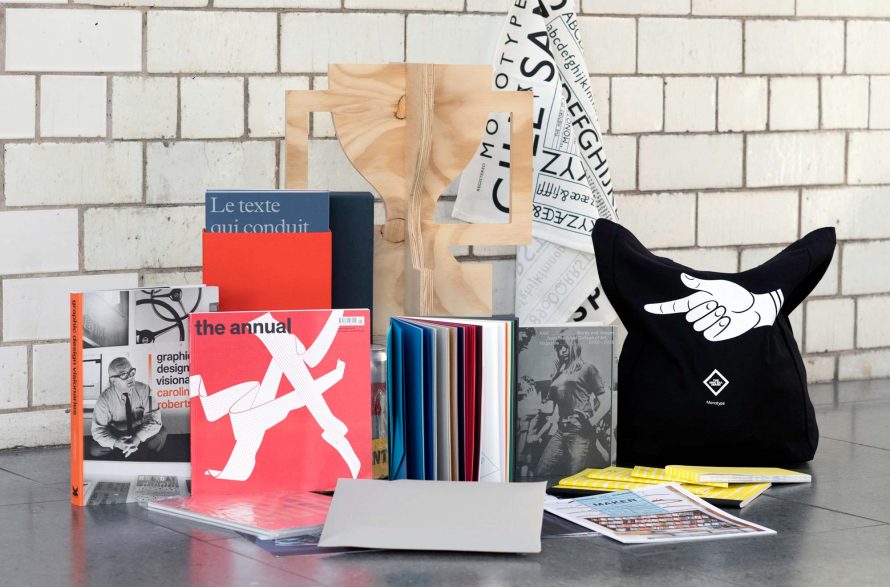