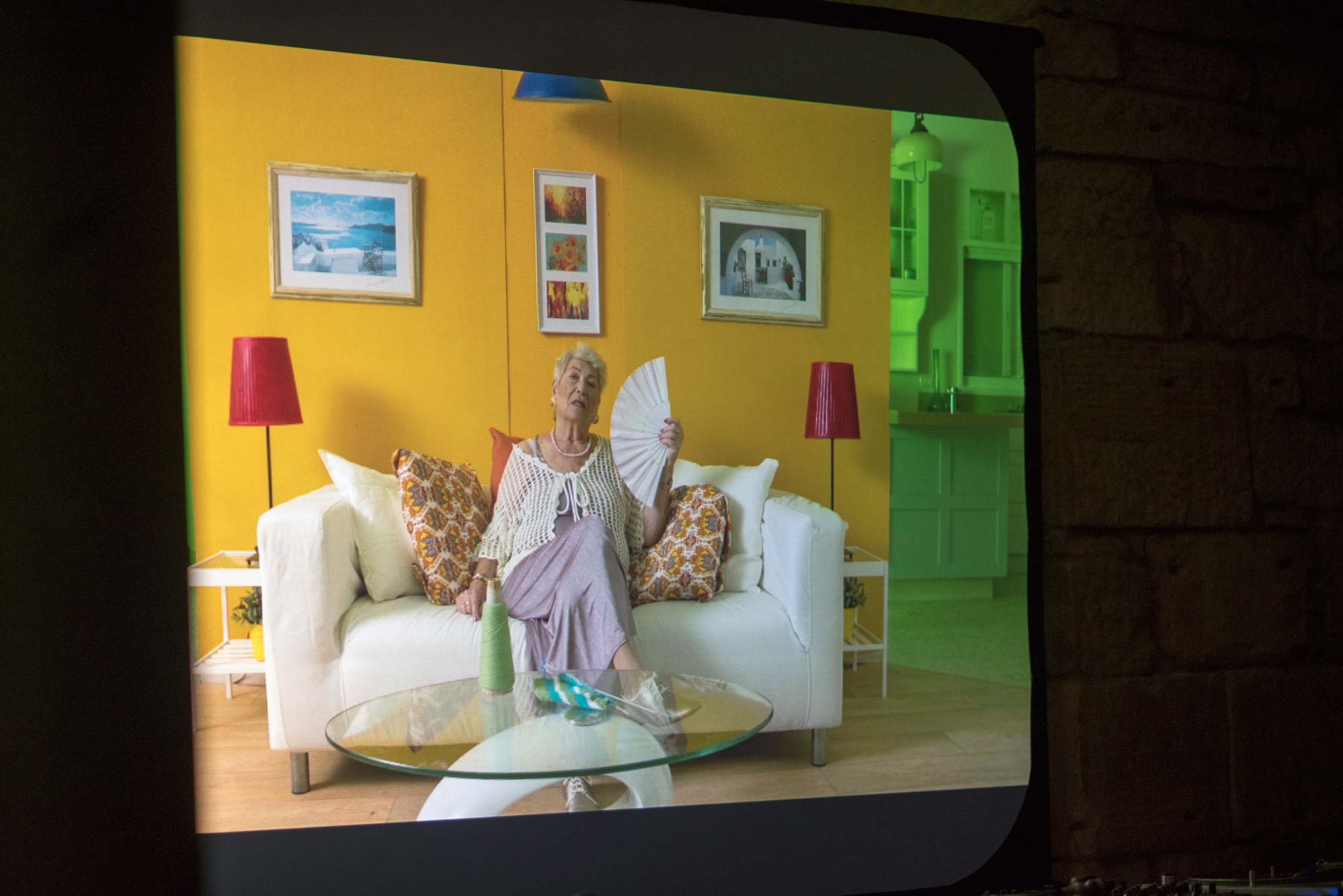 SHORTS is a short film festival we organised for the first time in 2016 in collaboration with Pretend Lovers.

The films shown include a curated selection of open-call submissions, opened on 16.06.16 and closed on 10.09.16. There were no restrictions around theme or subject and all films under 16 minutes were considered. With 2300+ entries, we had an impressive choice from 96 countries around the world. To submit your film, keep an eye on Film Freeway here: filmfreeway.com/festival/shortsgdfs

On the night we celebrated filmmakers and artists with an eclectic mix of narrative, animation and documentary films. Full running order below. 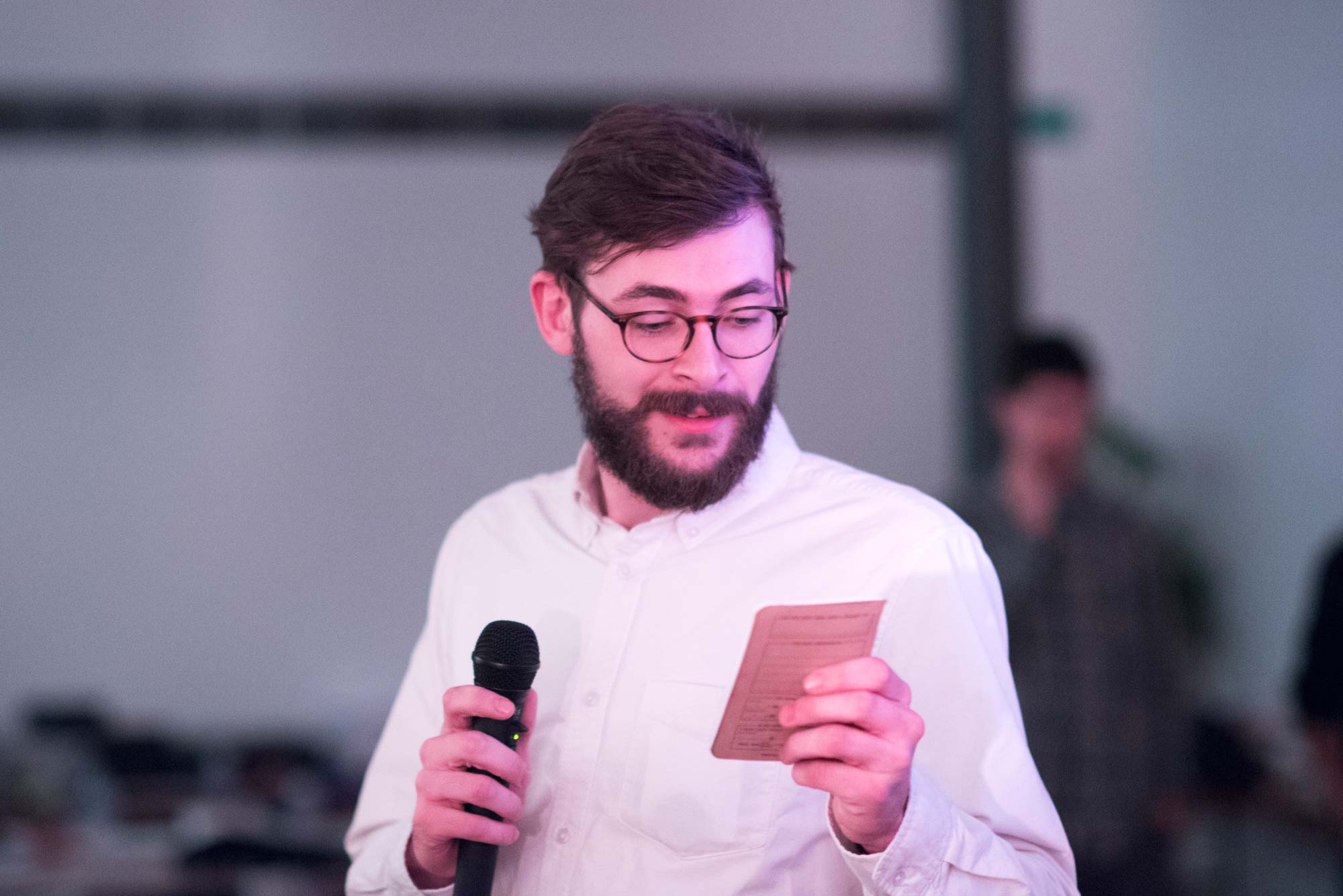 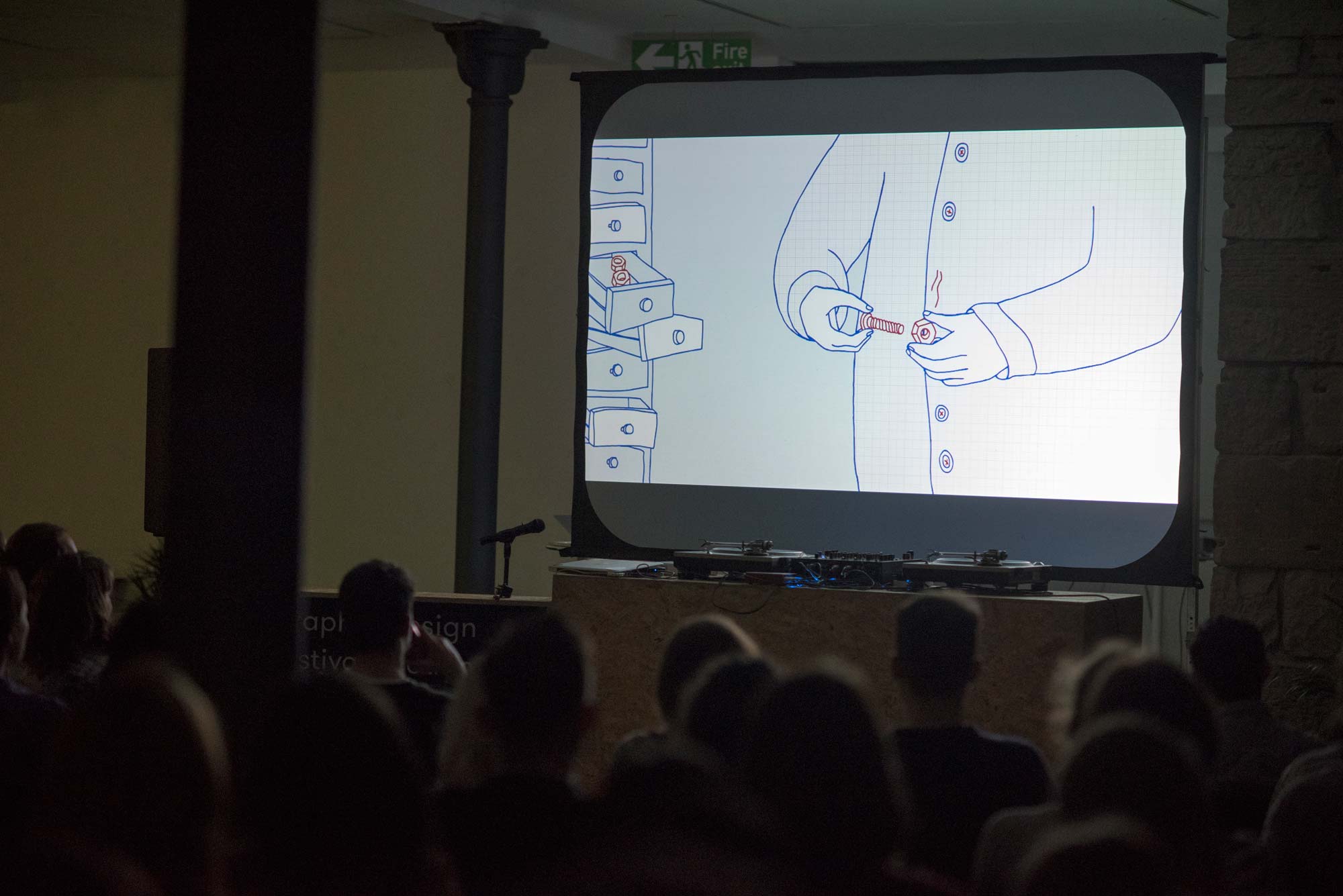 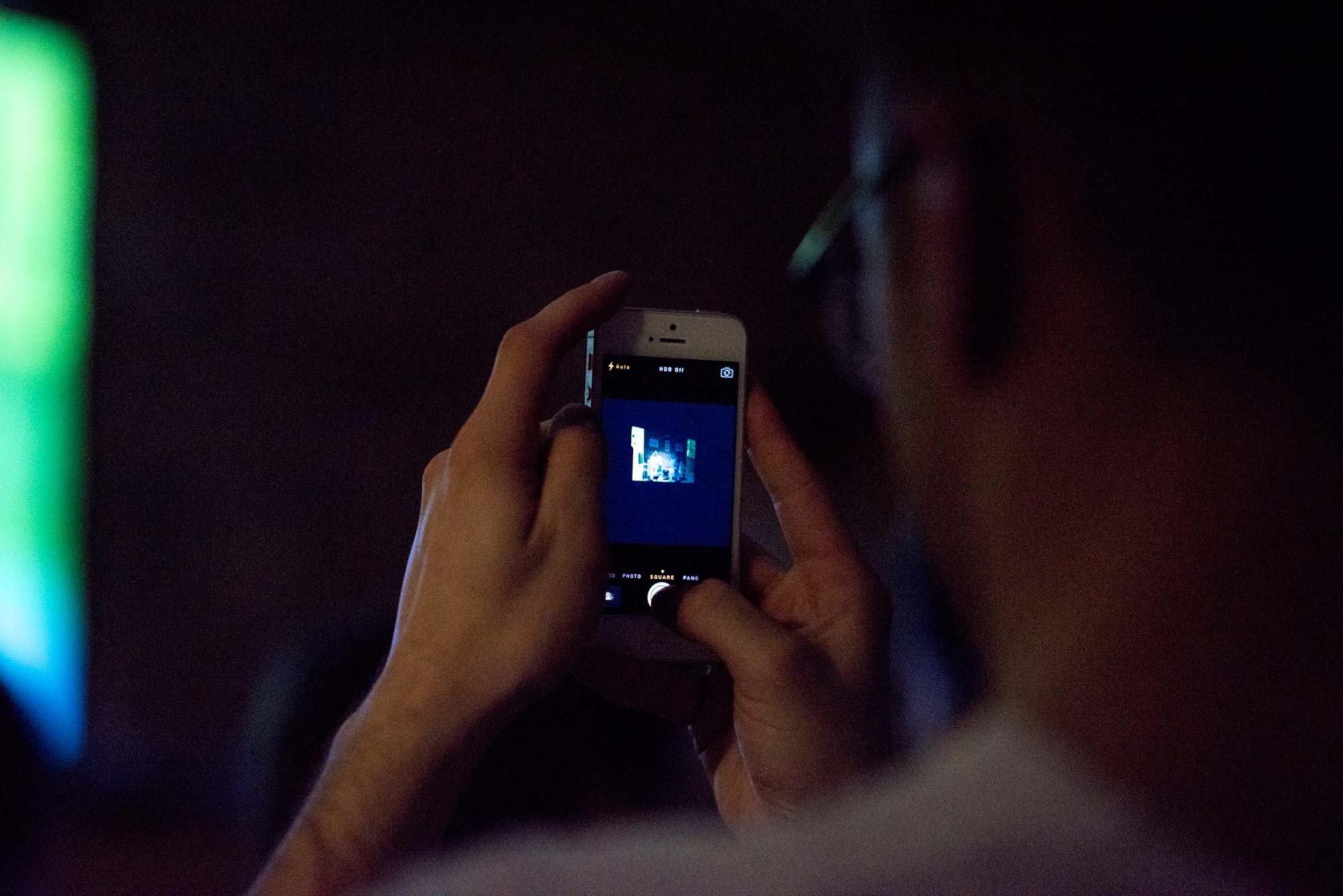 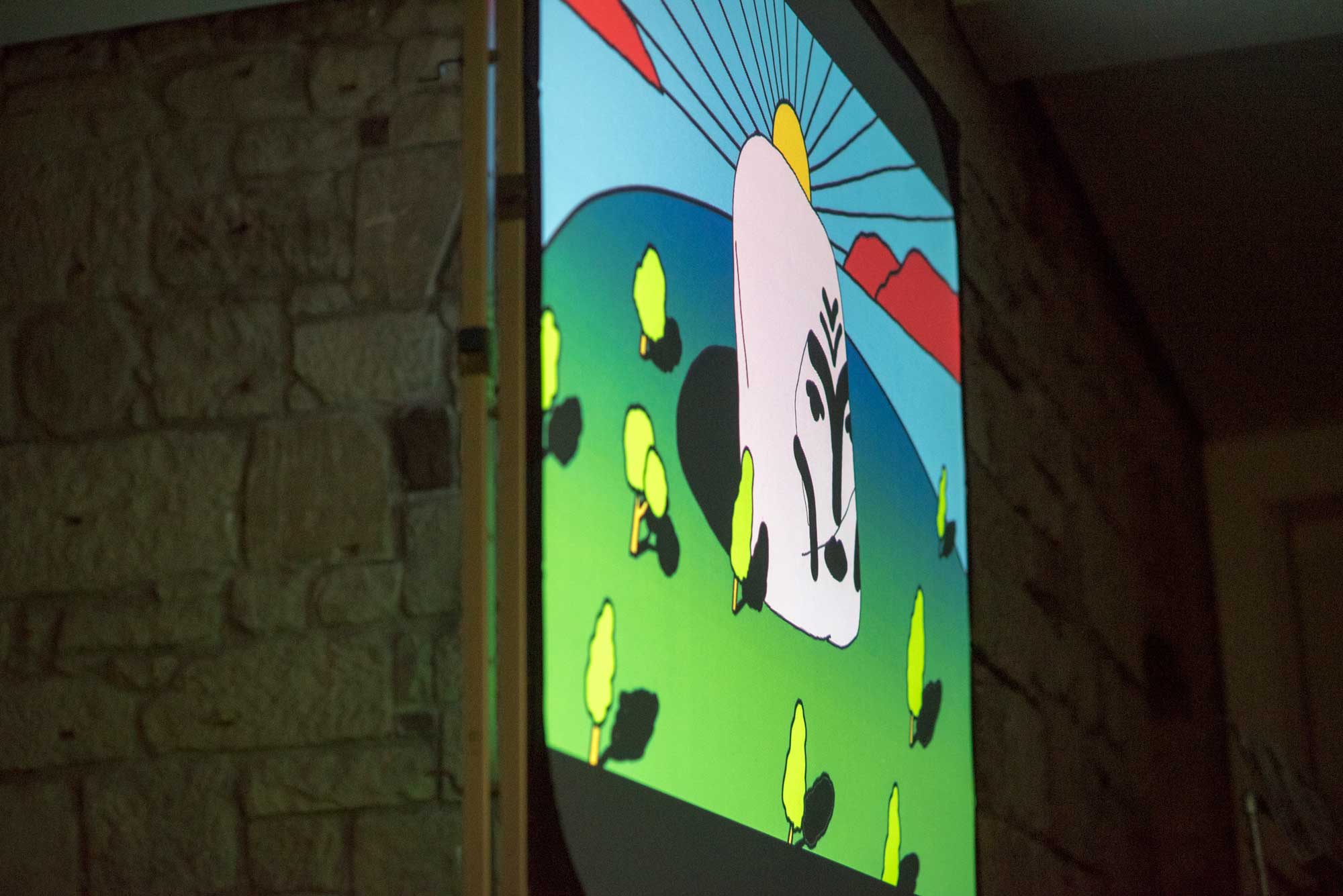 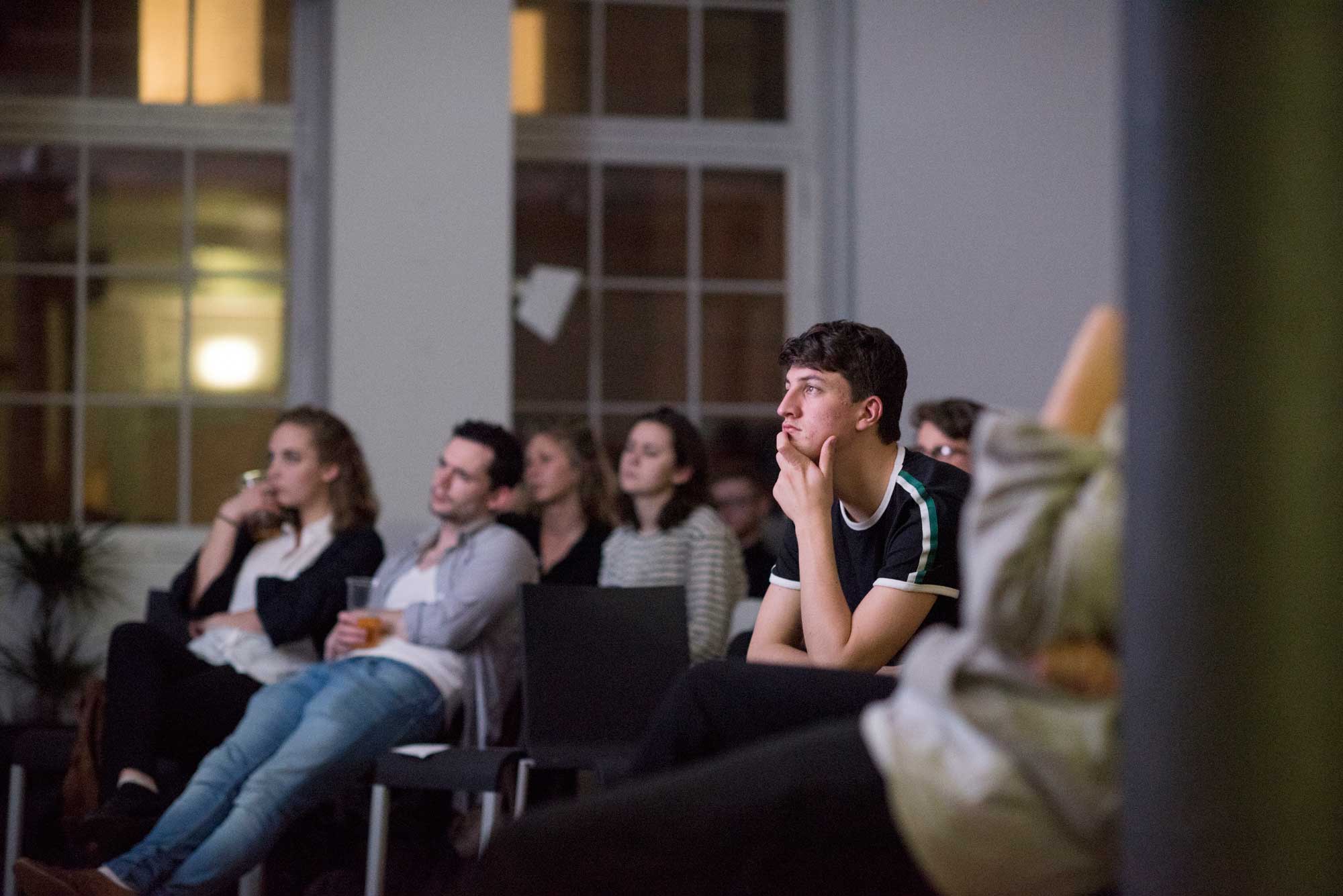 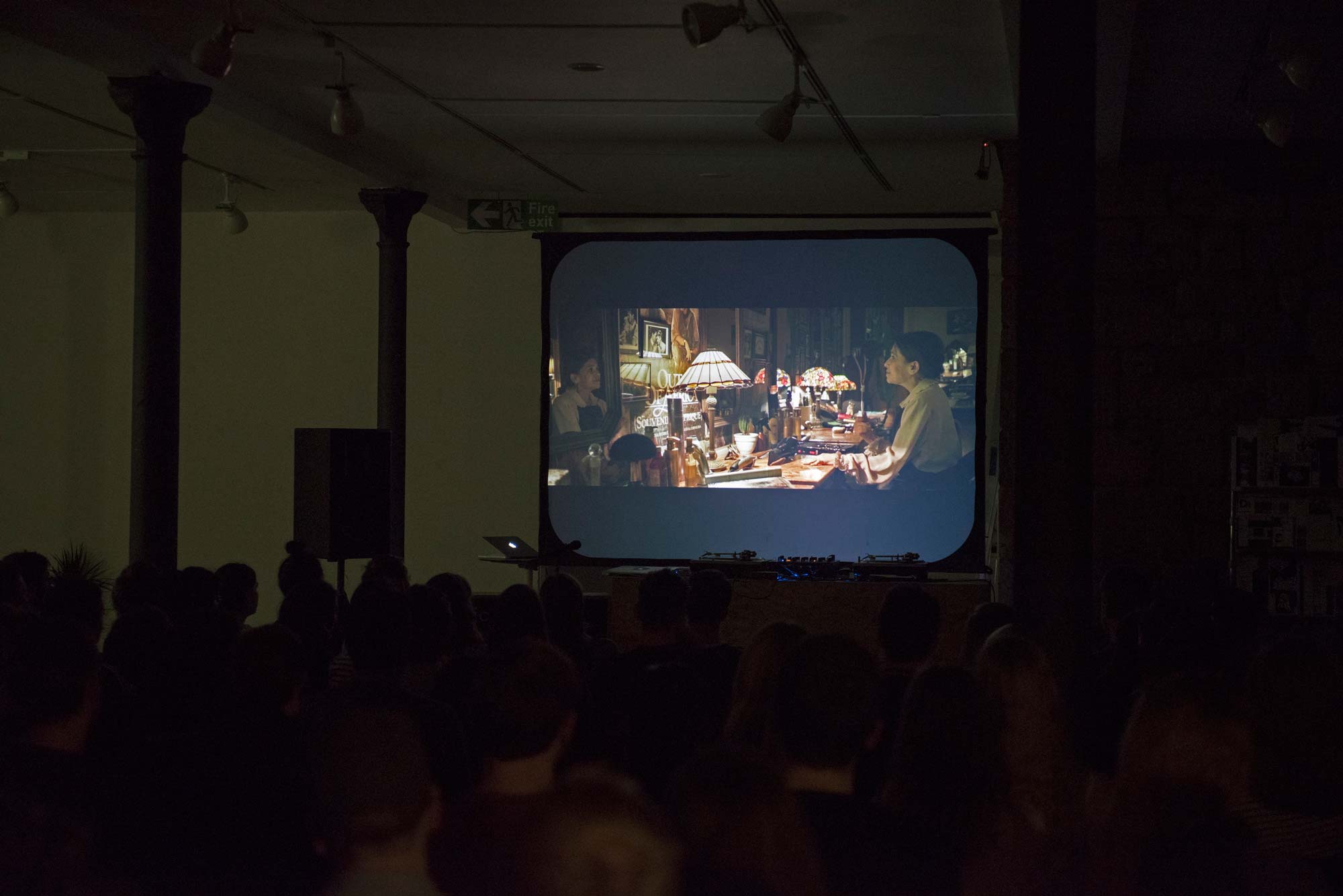 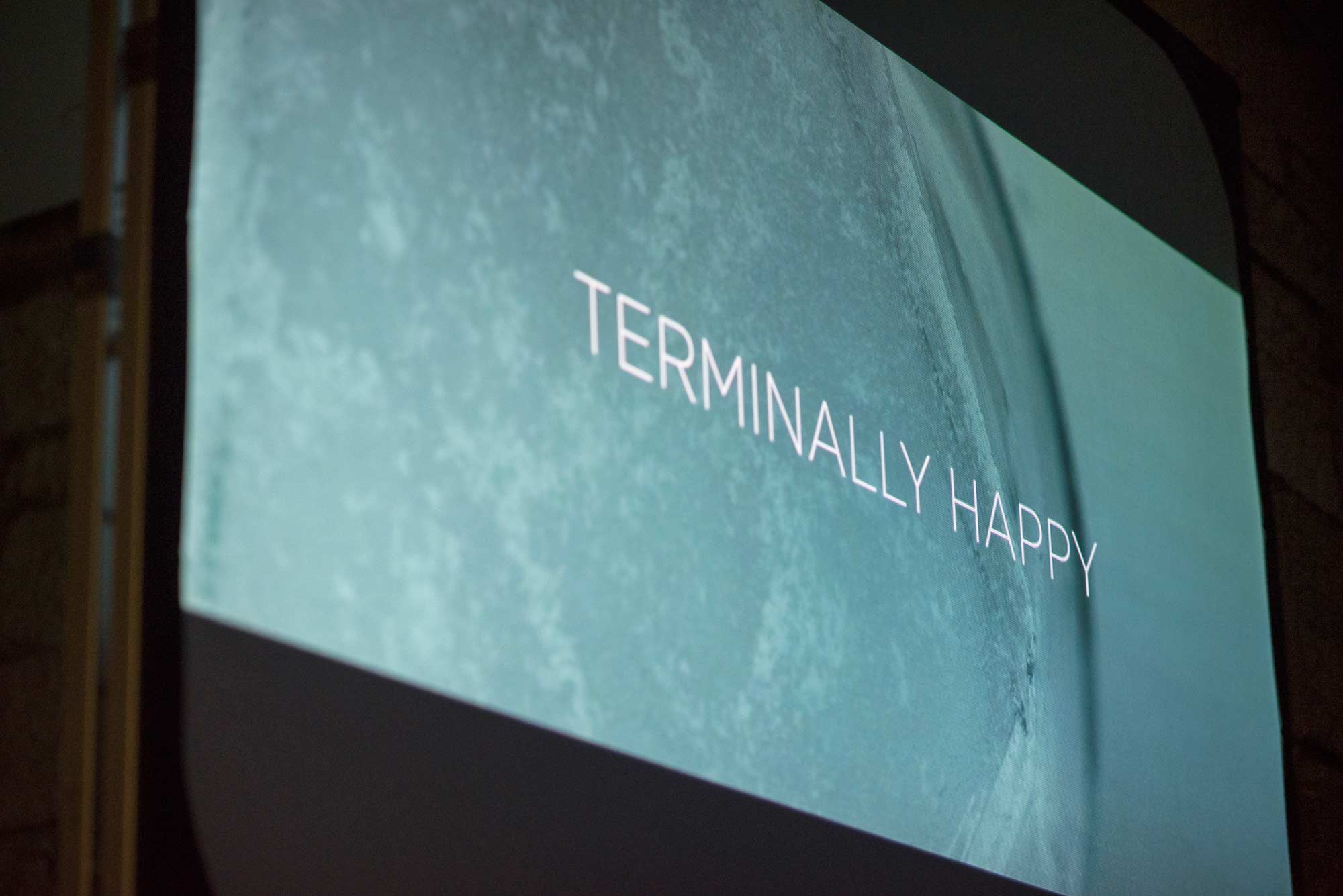 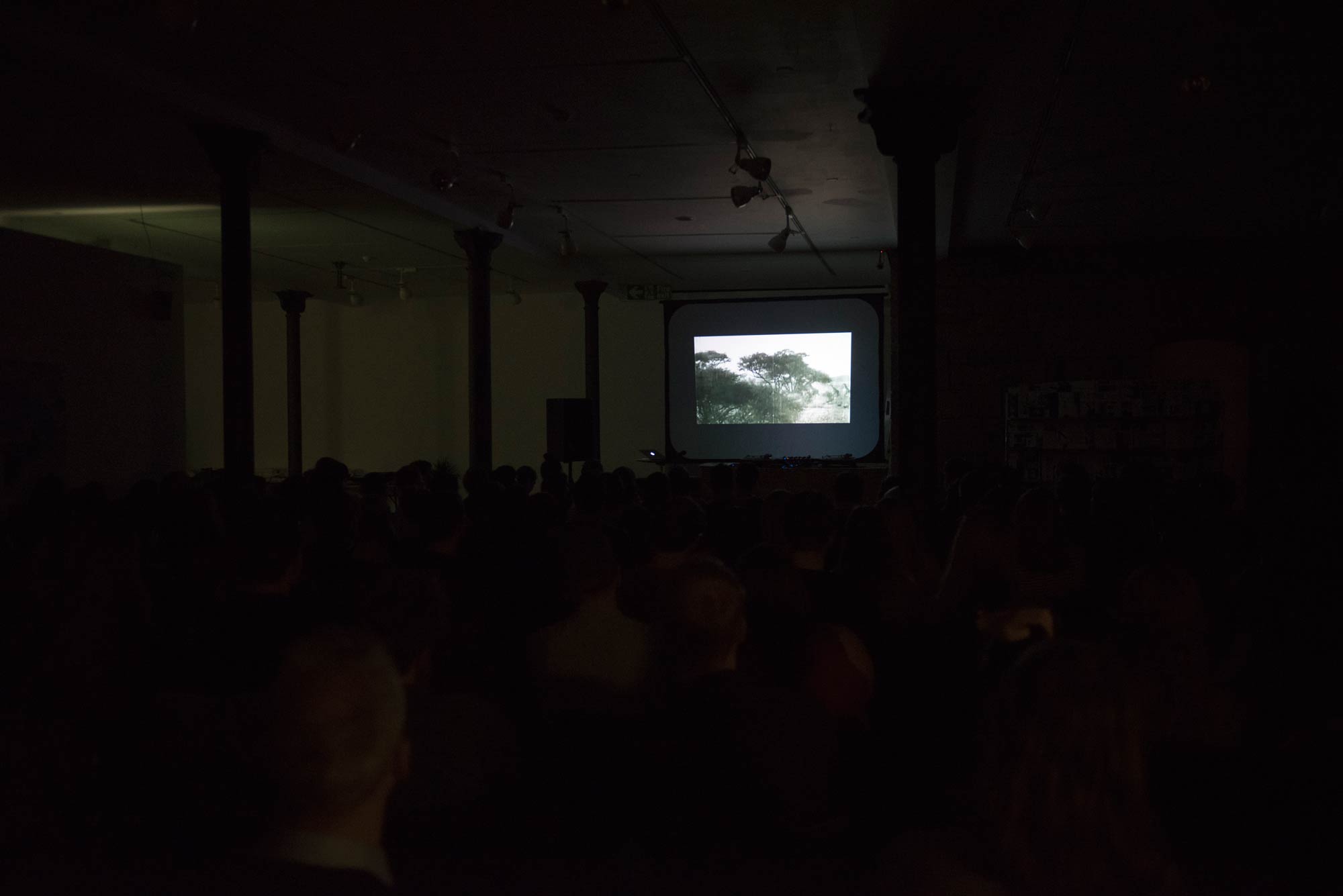 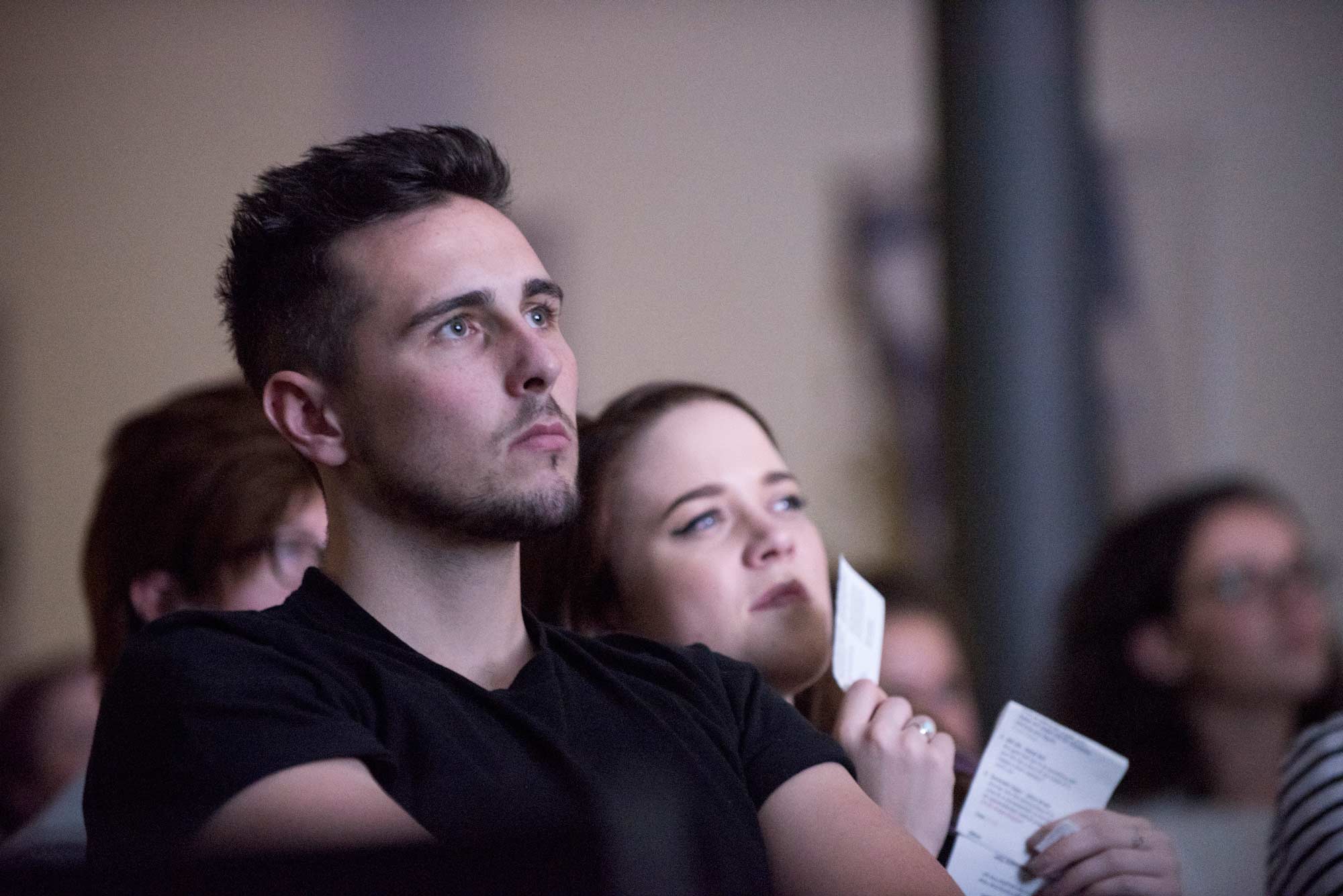 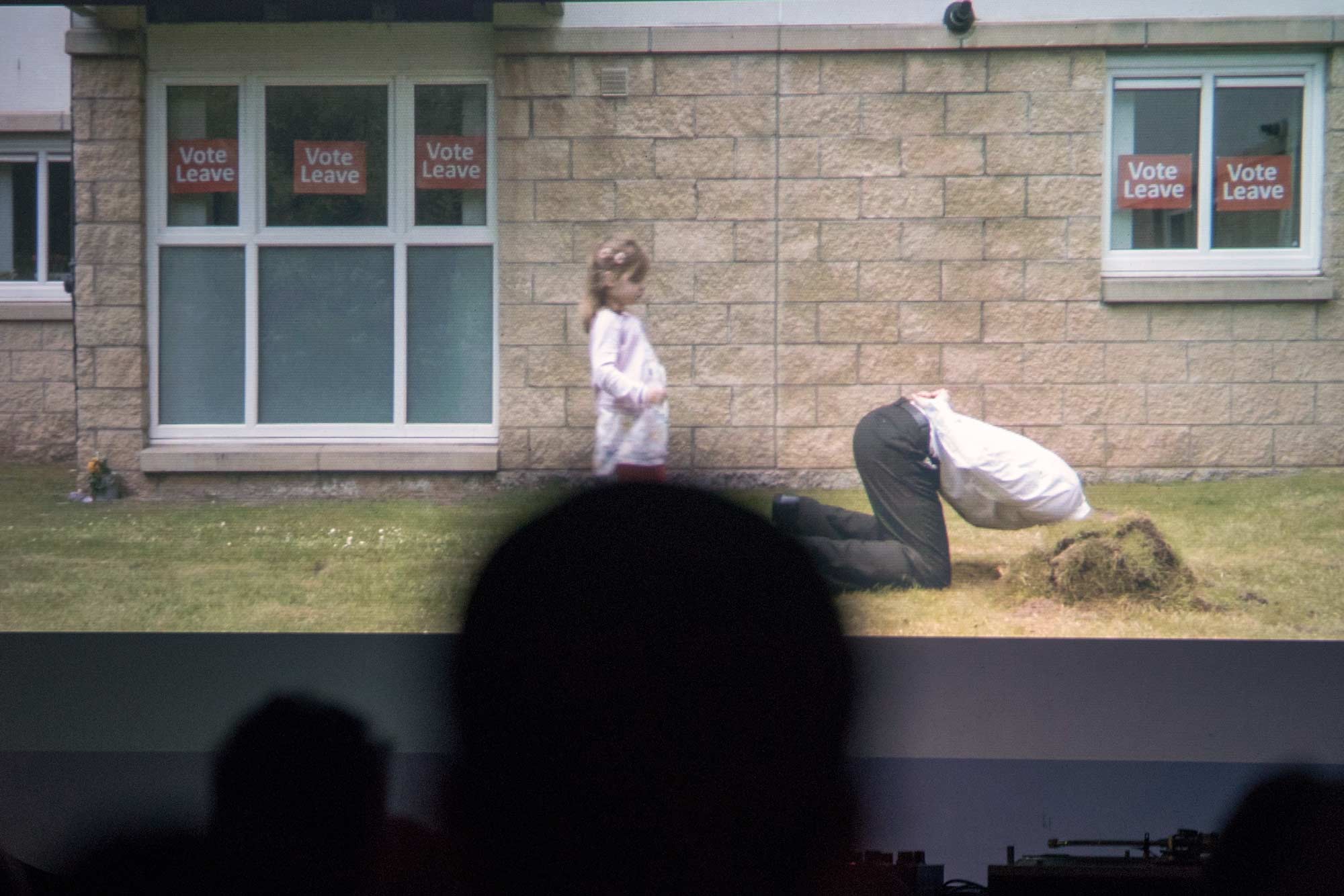 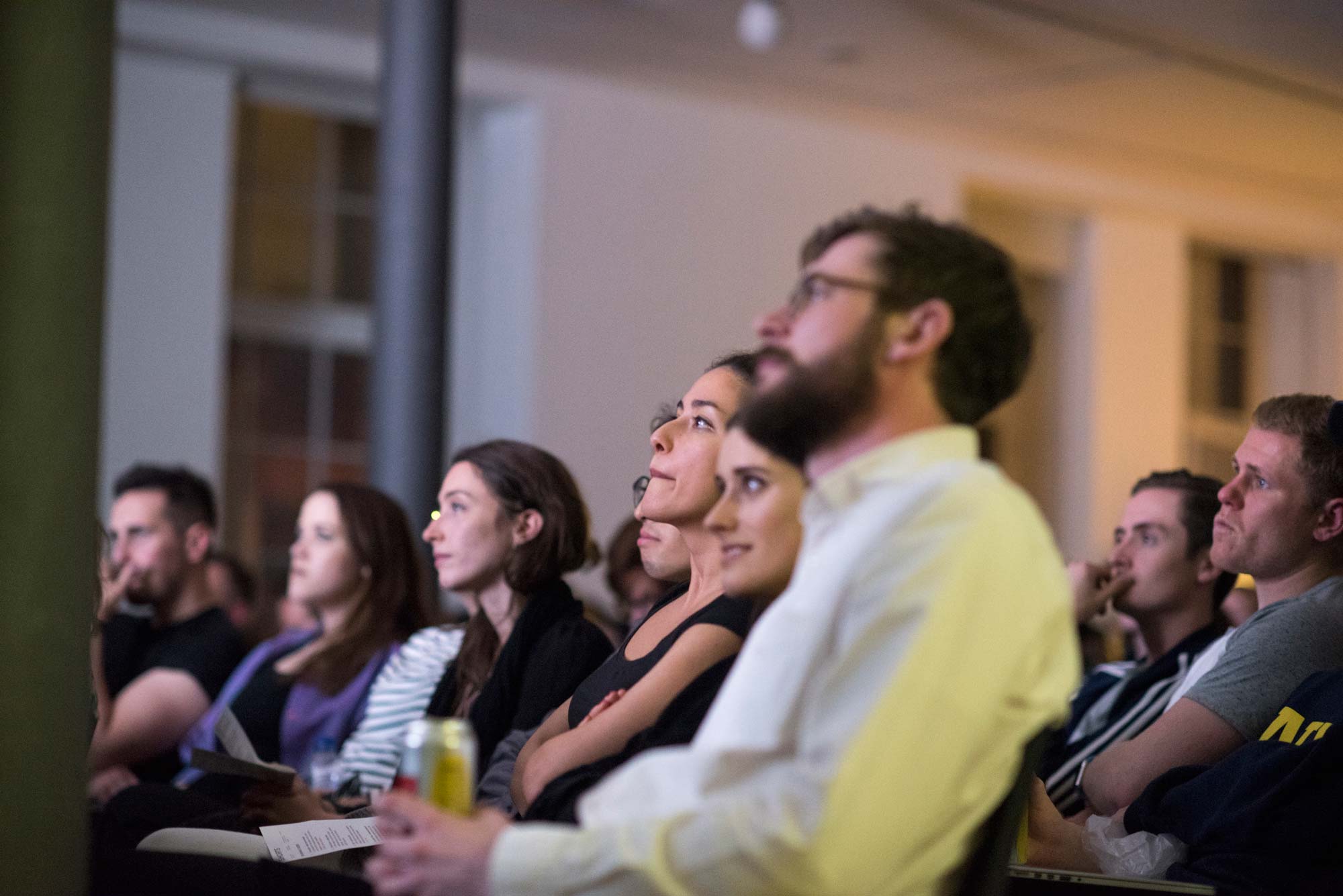 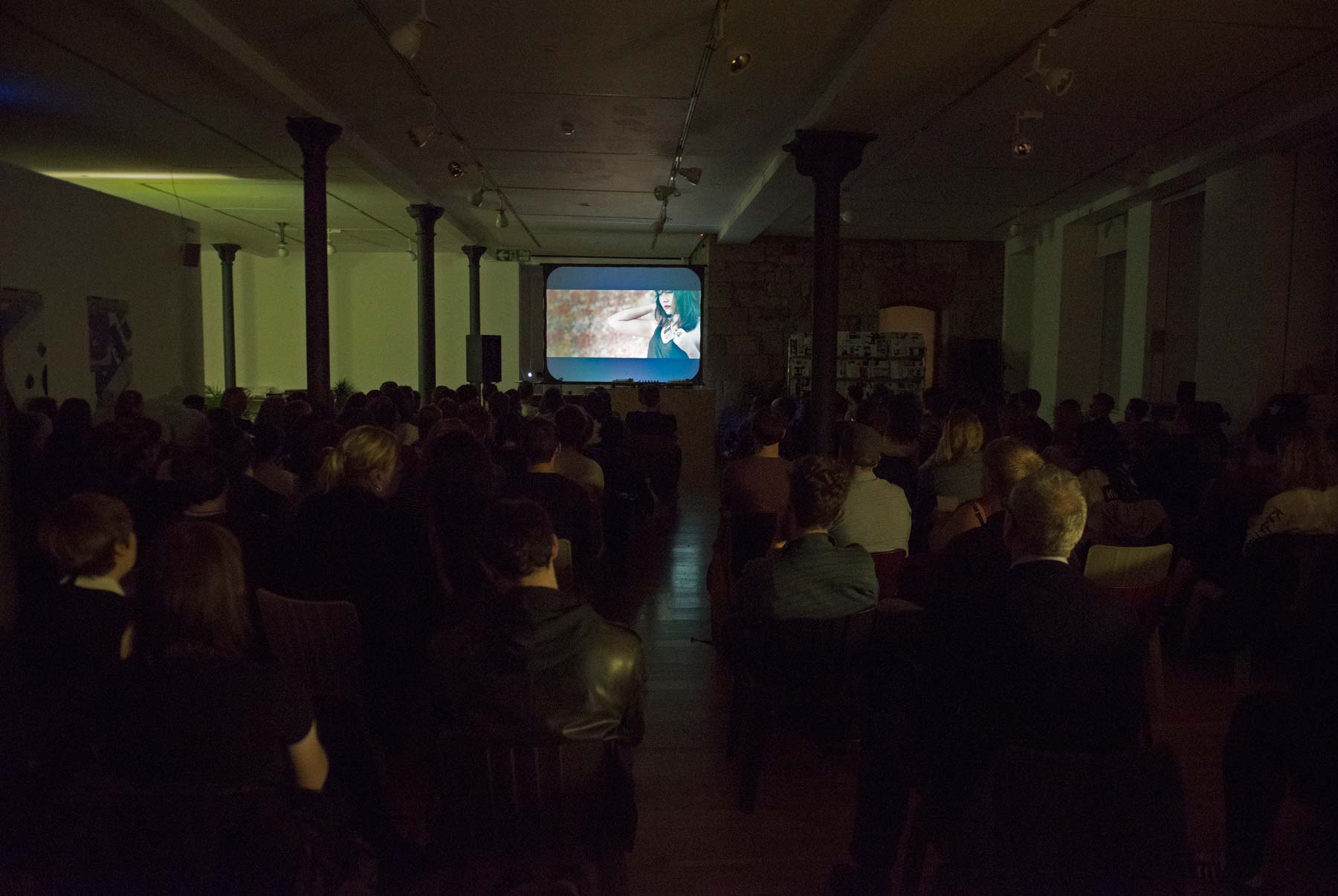 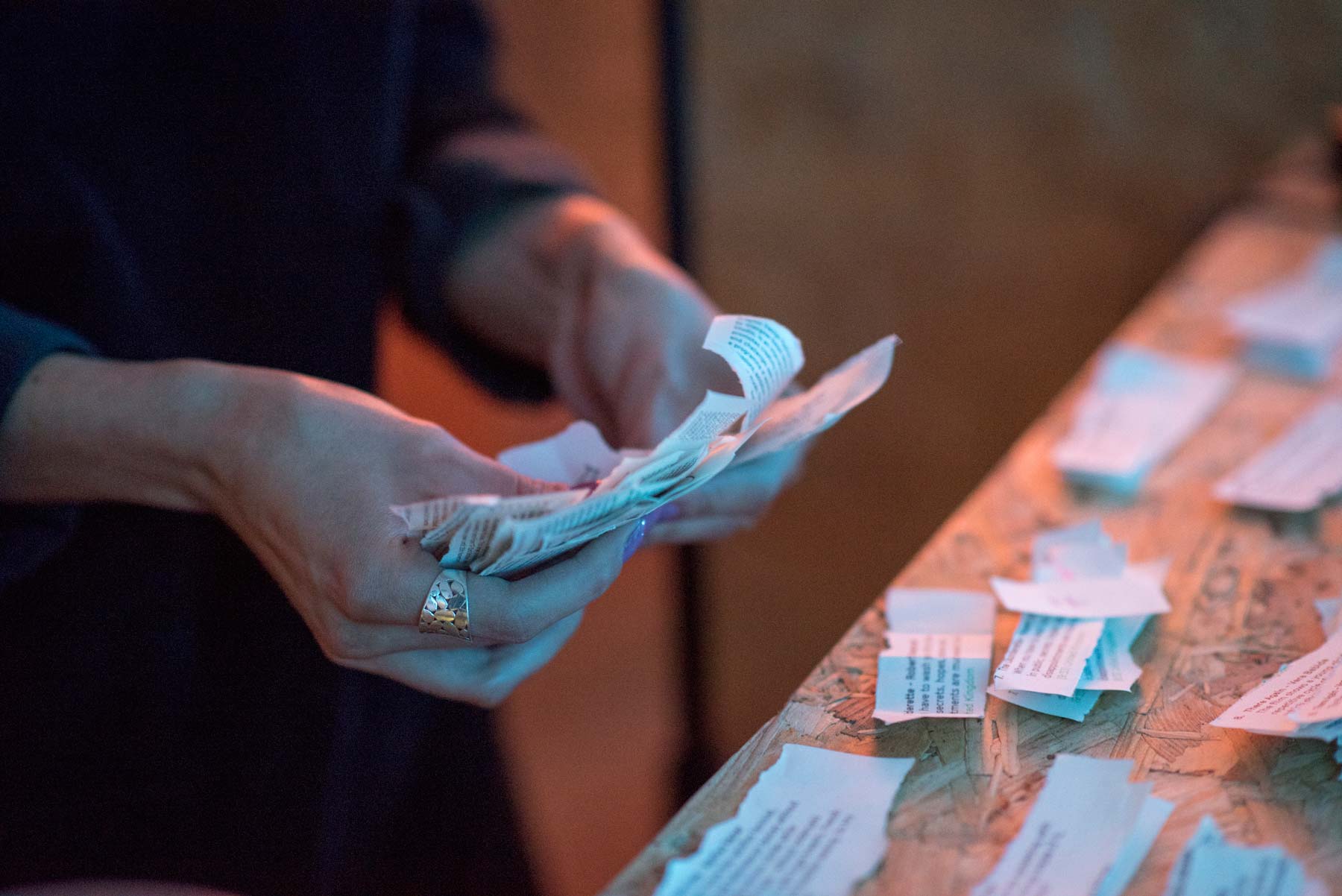 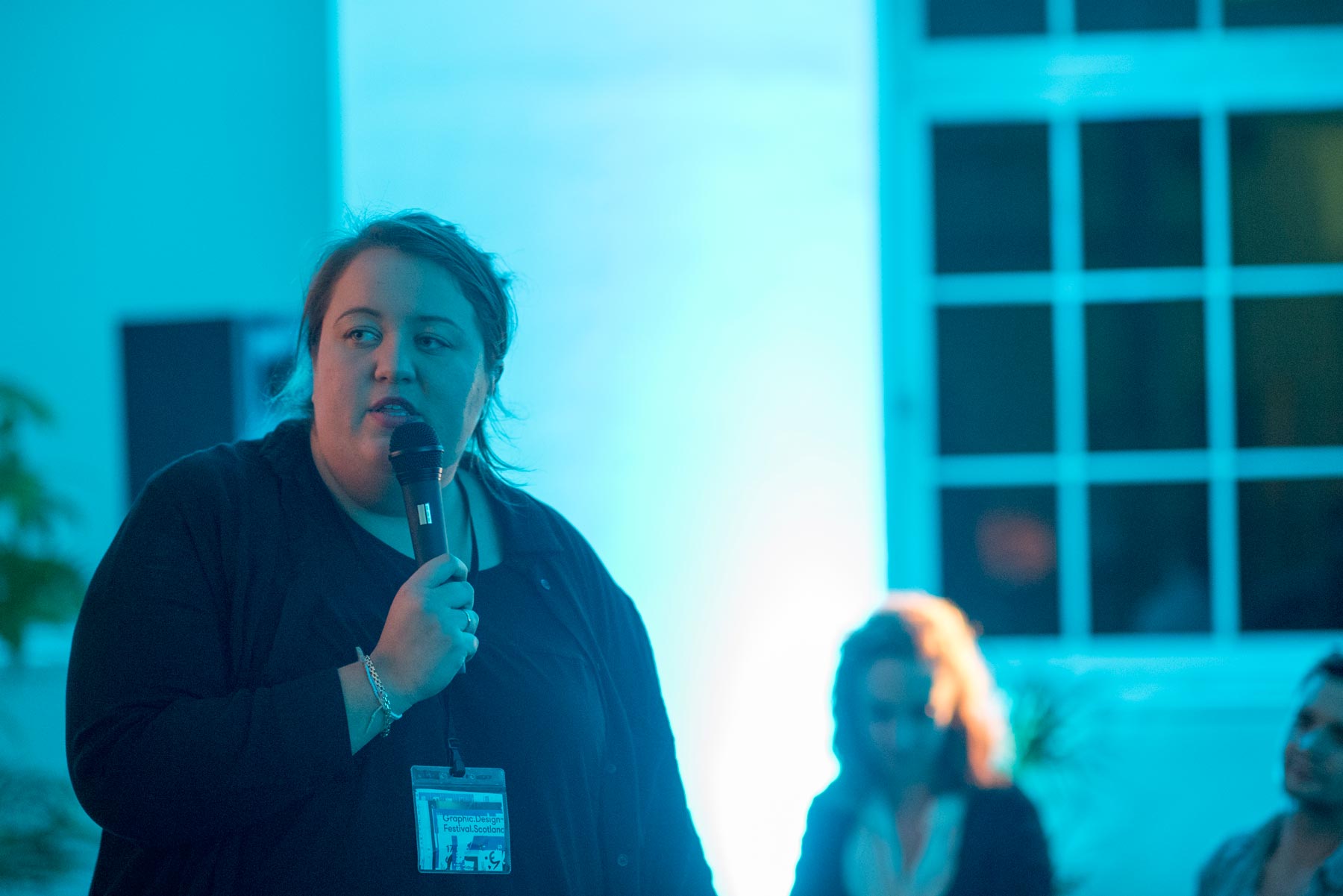 Crocodile – Matt Harris-Freeth
A cautionary tale about a boy, Harry and his life-changing encounter with a vagrant puppet crocodile.
(3:46) United Kingdom

ZAP – Flow Rah
A film that aims to describe the negative impact of television on our social, mental, emotional and physical health.
(2:44) Israel

The Other Place – Mareike Engelhardt
While talking to herself in front of her mirror an elderly hair dresser drifts deeper and deeper into her phantasies, memories and regrets.
(11:30) France

Still Life – Mehdi Shiri
Any good that has to do something with your life has a story of you inside of it, maybe a short memory?
(4:01) Iran

Terminally Happy – Adina Istrate
Journey into the subconscious of Dr. Louis W, a neuroscientist on the brink of an unprecedented medical breakthrough.
(13:16) United Kingdom

The Launderette – Robert Telezynski
When you have to wash your dirty linen in public, secrets, hopes, desires and disappointments are much easier to air.
(9:33) United Kingdom

There Again – Vera Babida
The film shows a young girl living in a repetitive cycle of modern dating, in which she hopes to break.
(3:32) United Kingdom

The Ostrich – Neil Rolland
A reaction to Brexit.
(0:16) United Kingdom

Valentines Day – Roberto Burd
On the evening of Valentine’s Day, Celina summons a young call girl with the same physical characteristics that defined her decades ago.
(8:40) Brazil 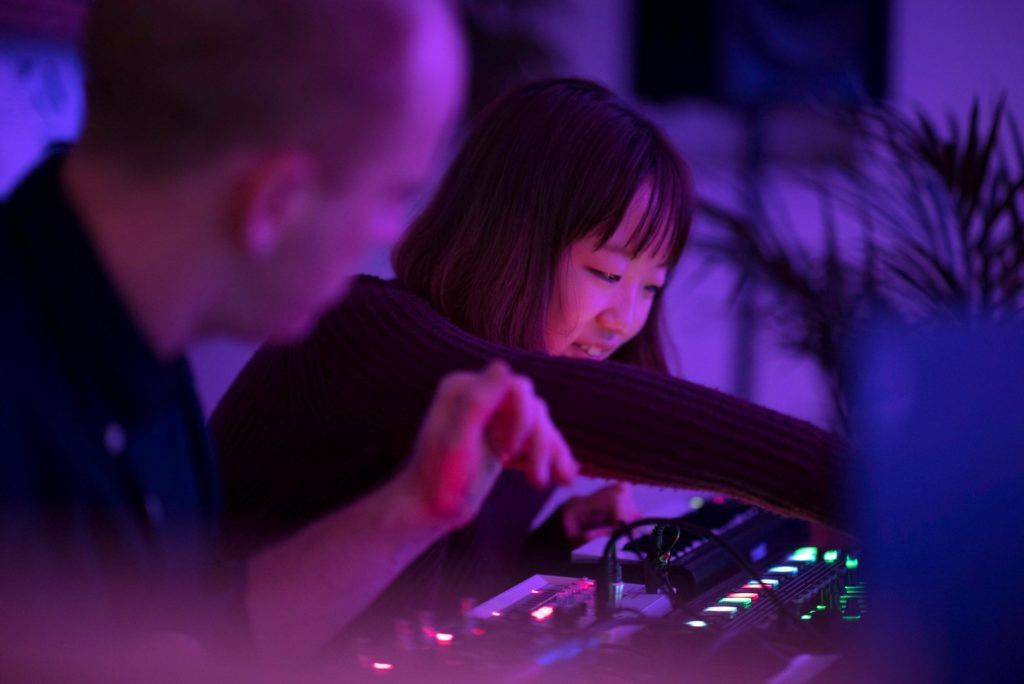 Canadian duo Yu Su and Scott Johnson Gailey produce music under the collaborative pseudonym You’re Me. Thanks to Bake from Glasgow-based label All Caps, Su and Scott made a last minute appearance to play a live ambient set to wind-down to after the first day of the Live Project. When describing their music, record label 1080p say it “focuses […] 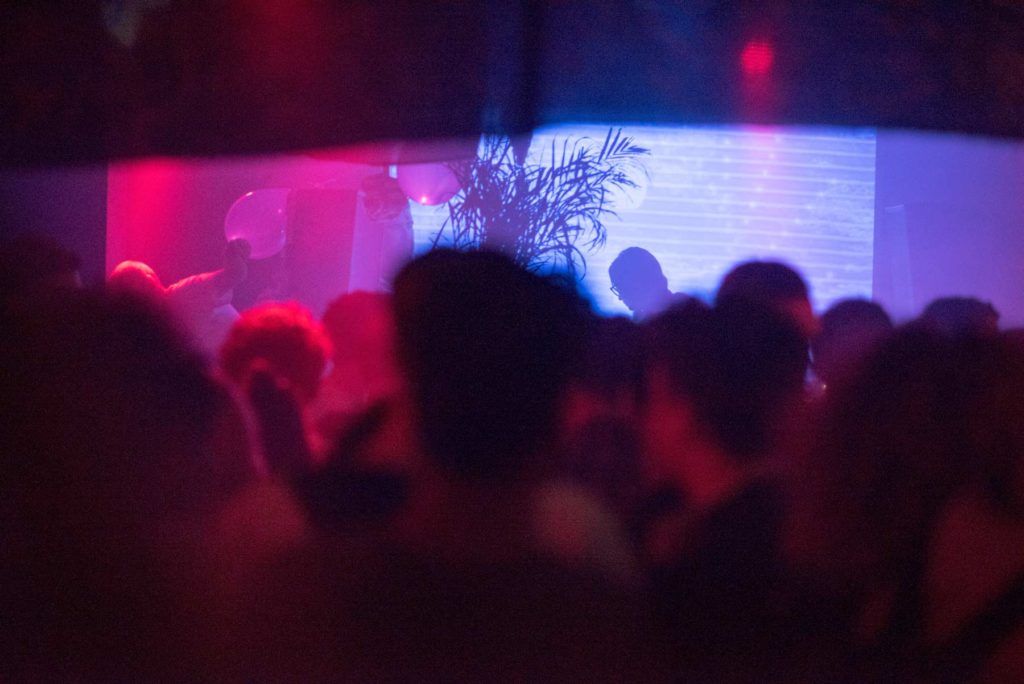 For our third year in the game, we thought upped the party standard and teamed up with our long-time friends and frequent collaborators, 12th Isle, bringing in three of our favourite selectors, label owners and disc jockeys. After the GDFS Launch Night and the opening of our three exhibitions at The Lighthouse, we headed up to the infamous Vic Bar at The […]