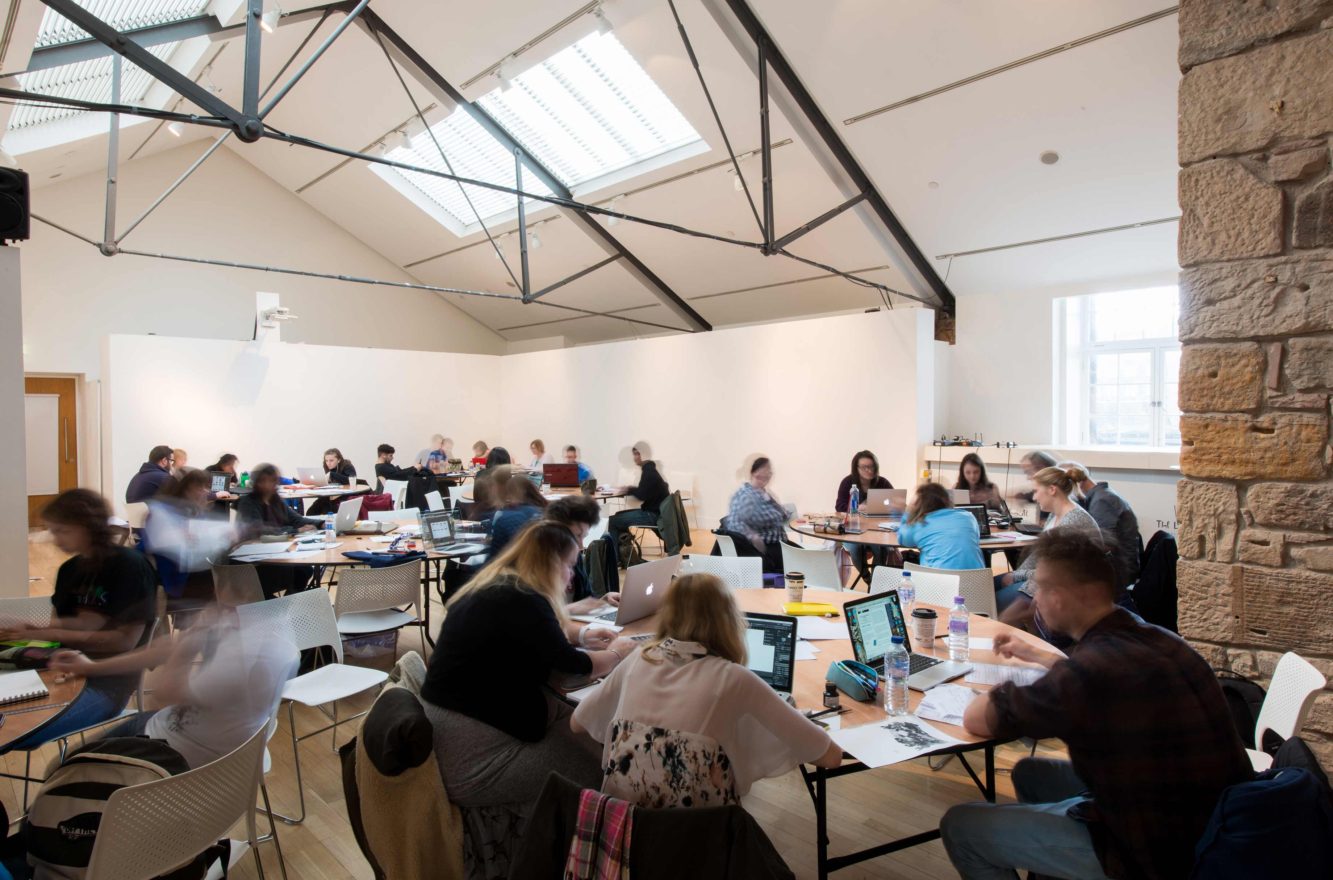 Podcast #3: As the Live 2-Day Project heats up, Liv Siddall chats to judges, mentors, participants and winner of the project:

By 9am there were already people arriving at The Lighthouse keen to get on with the projects they had been working on the day before. Some ideas had changed overnight, some developed further, and some just stayed as they were. The mentors resumed their positions as guides to the participants, wandering around, offering words of wisdom and interesting pointers to help them out.

That afternoon Jamie McIntyre from It’s Nice That, Rachael Steven from Creative Review and Danielle Pender from Riposte magazine (who set the brief) arrived at The Lighthouse in preparation to judge the work that had been created over the last two days. The participants presented their work within their group and to their respective mentor, who then selected two to present to the judges and be shortlisted for overall first, second and third prize.

Everyone gathered in the hub to hear the presentations of final 22 projects and the judges – Danielle (Riposte), Jamie (It’s Nice That), Rachael (Creative Review) and Andrew Leitch (Creative Scotland) then got together to judge who they thought had produced the most solid idea and innovative response to the brief.

The winners were announced to raucous cheers: in third place was Courtney Gordon, in second was Alice Wheeler and in first James Crossley for his idea of futuristic pills, which when taken produce the ultimate sexual sensation – according to your individual hormone levels and biological make up – in response to frequently awful one-night stand experiences. An excellent evening with a lot of Tennent’s flowing throughout – thank you to everyone that came to participate in this year’s live 2-day project.

Big thanks to 12th Isle for setting the scene with their ambient goodness throughout the day.
Photographs by Gordon Burniston. 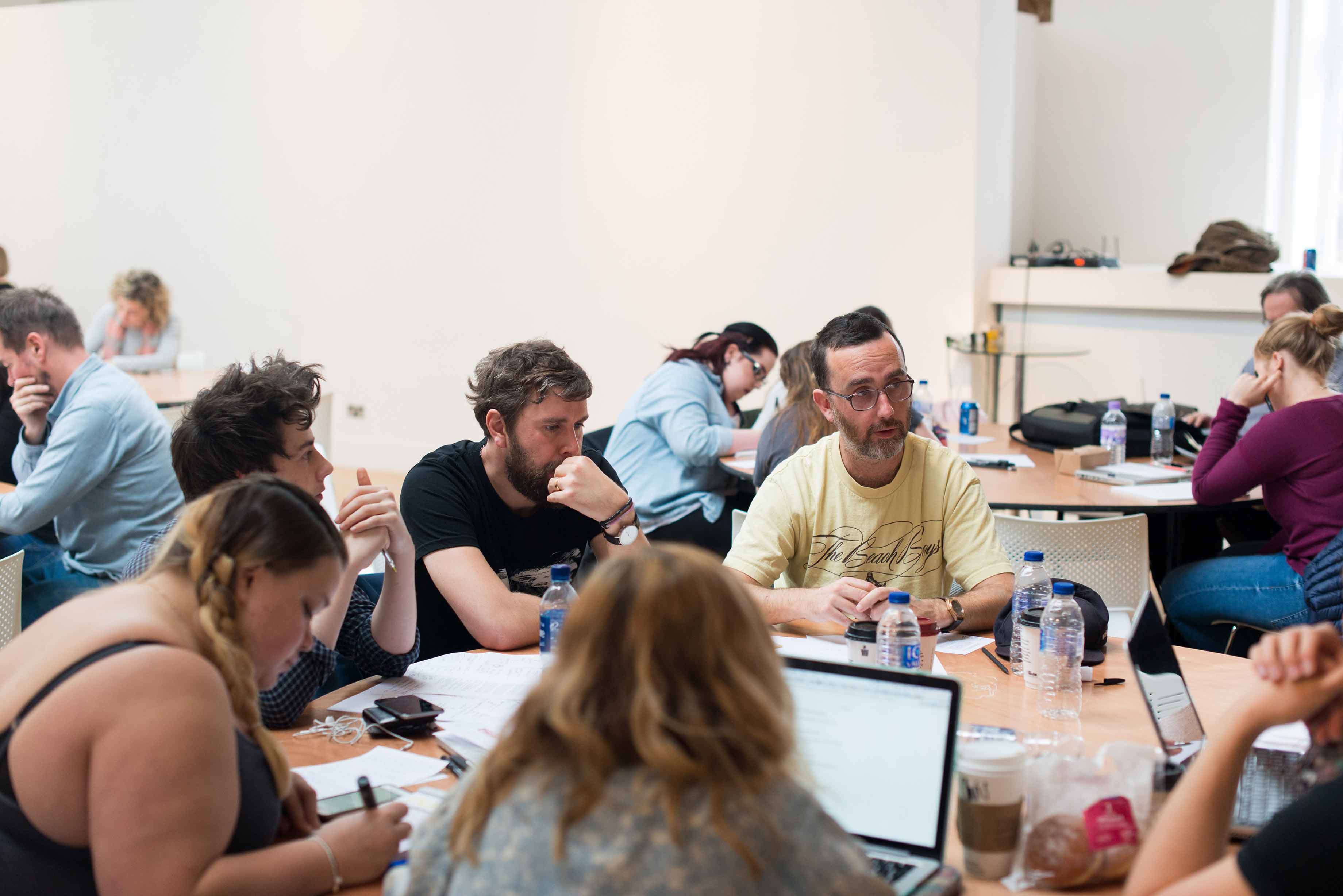 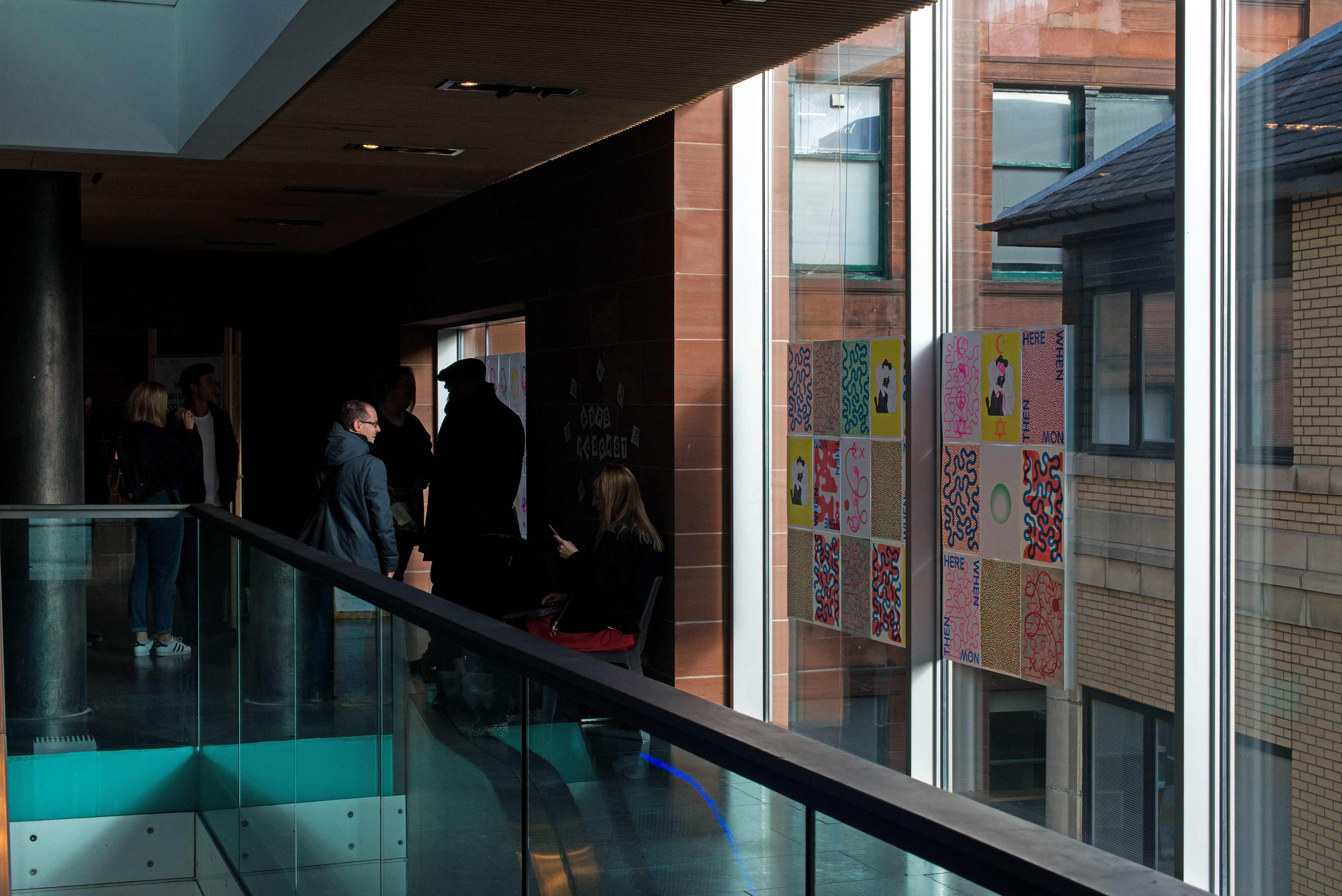 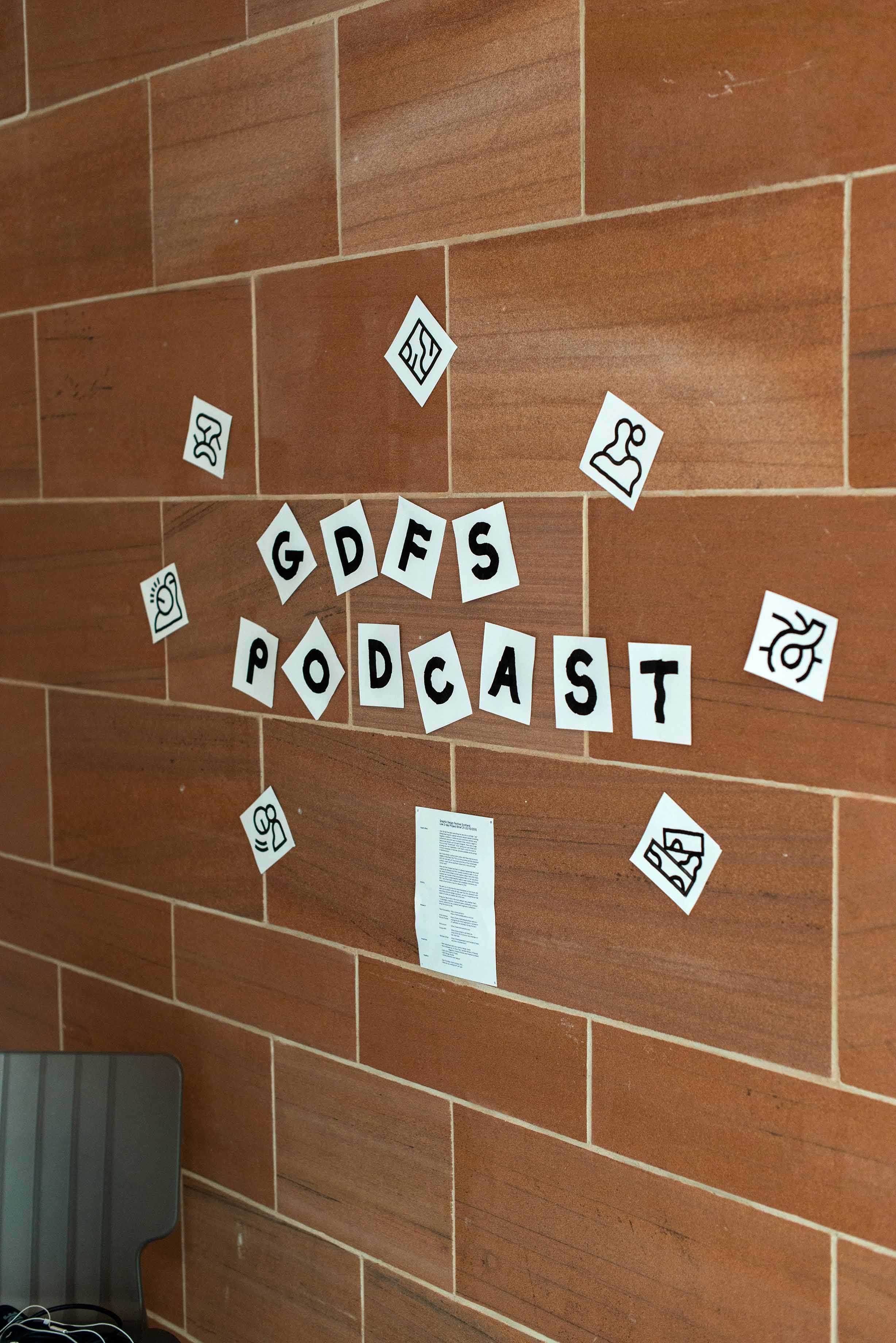 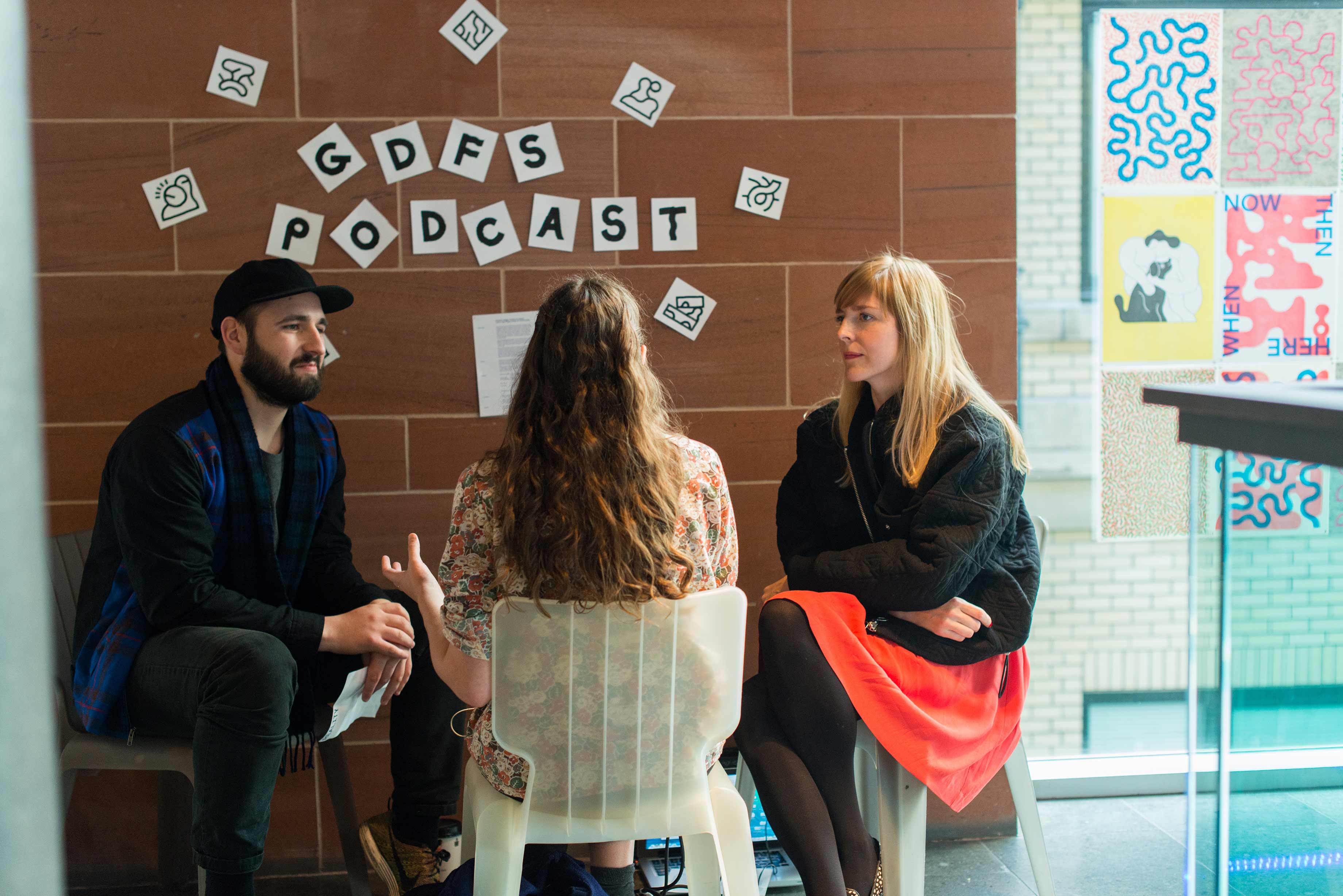 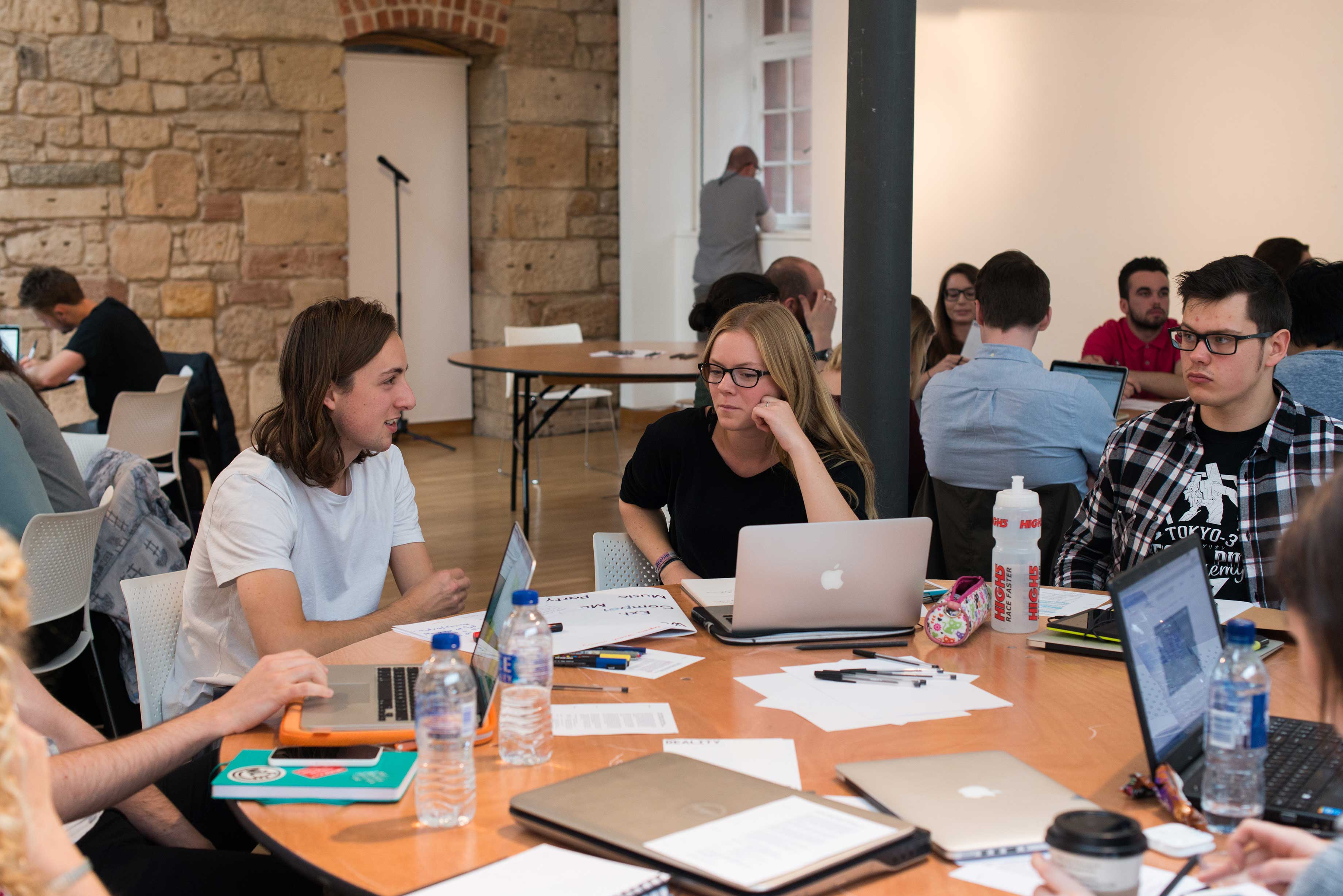 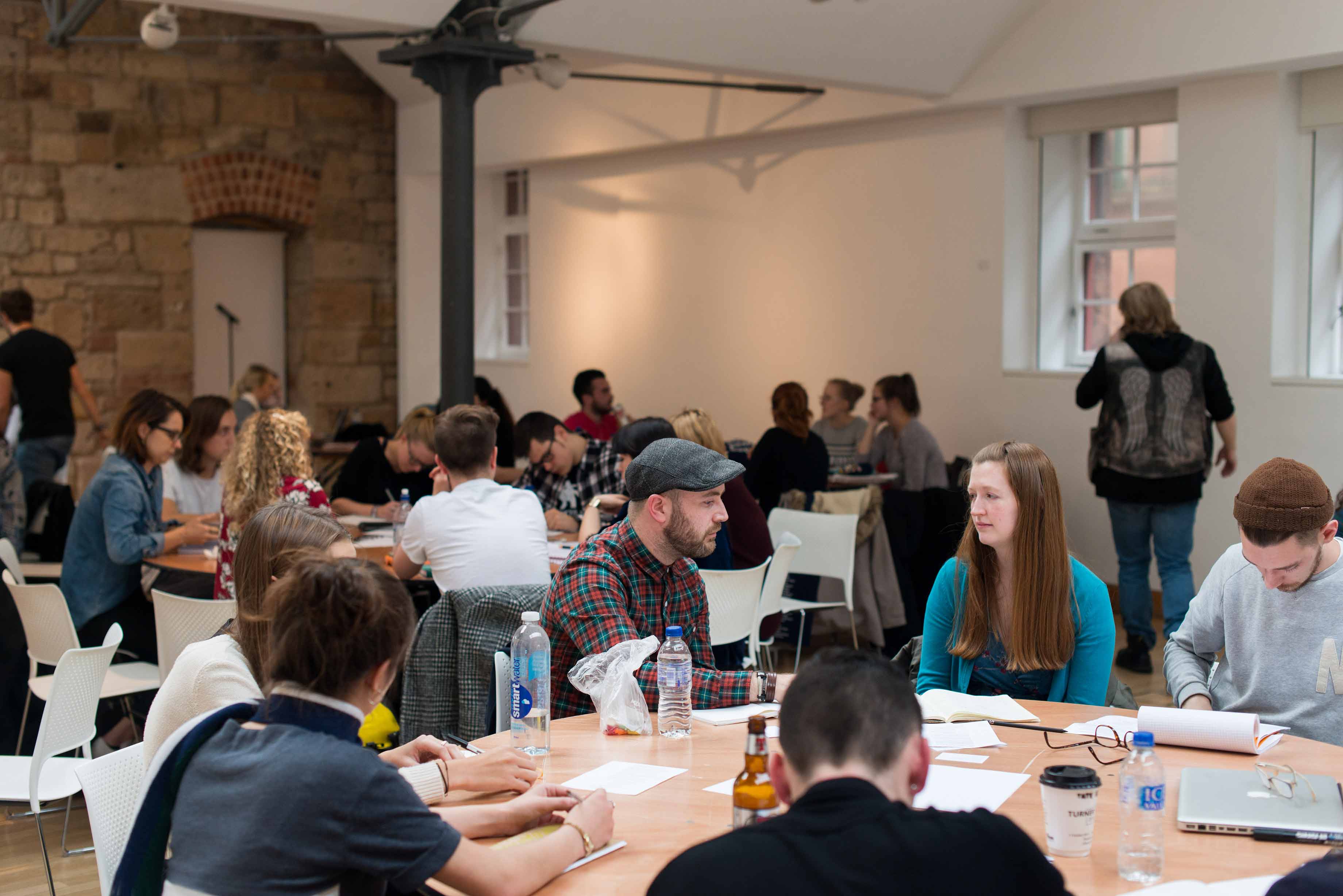 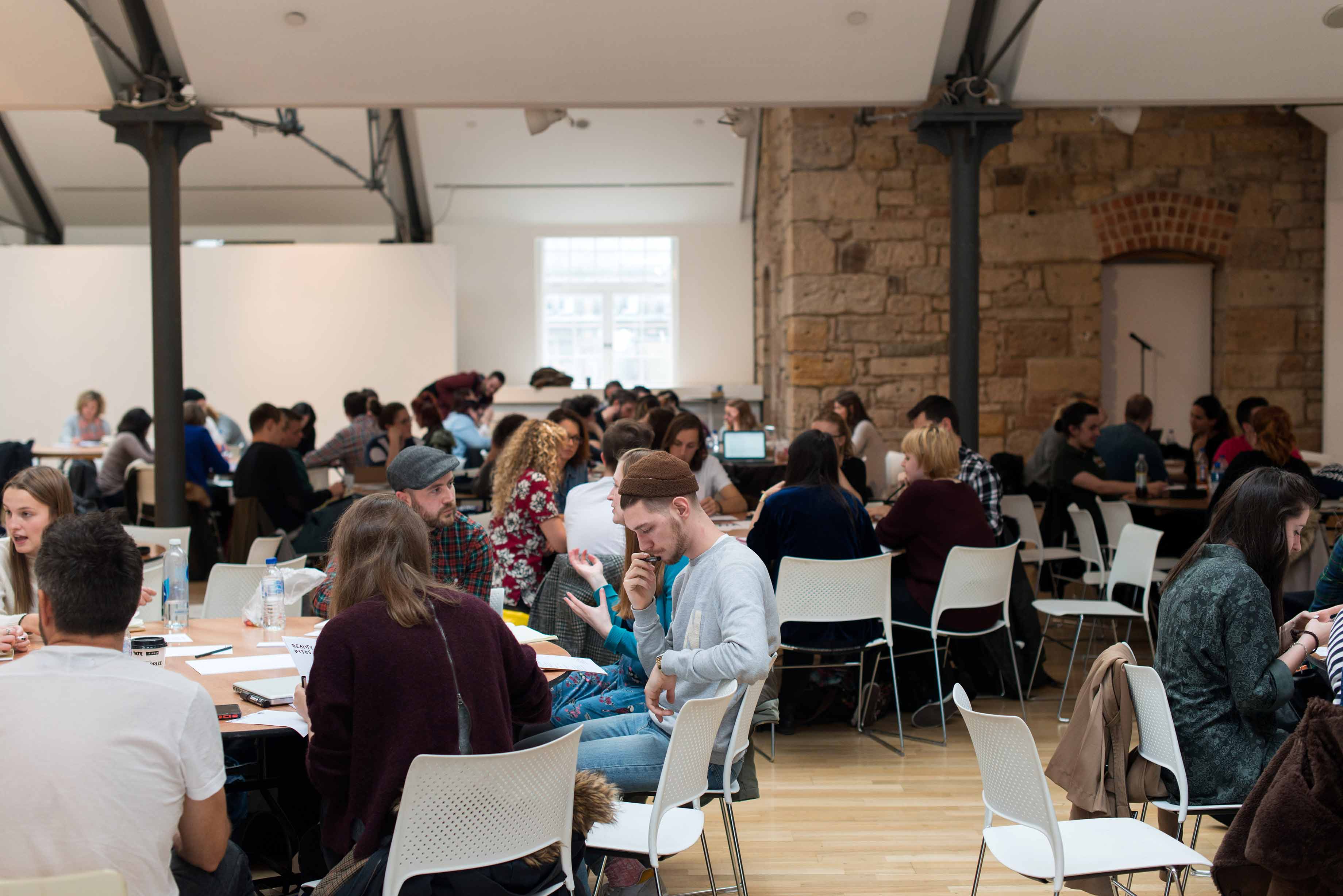 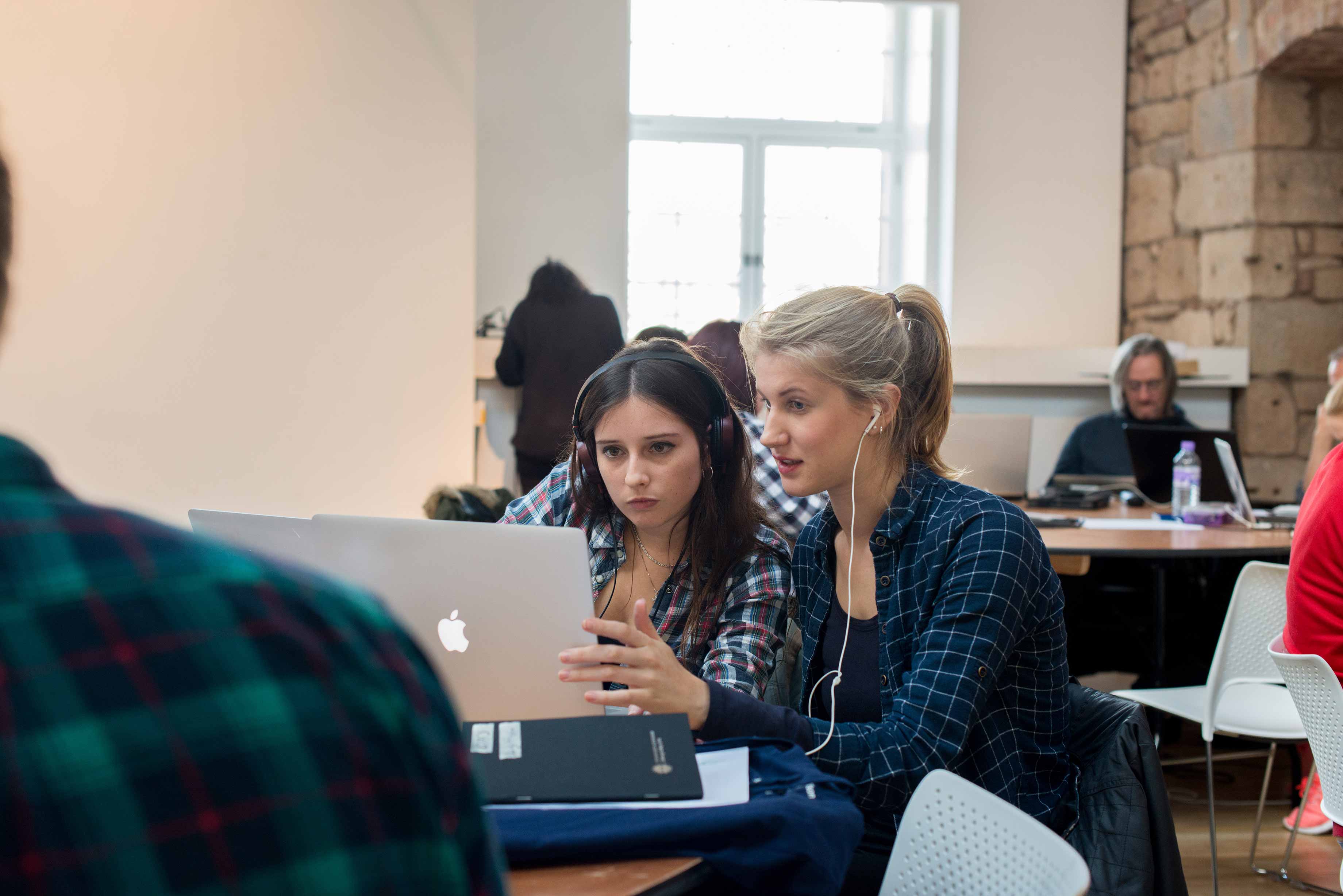 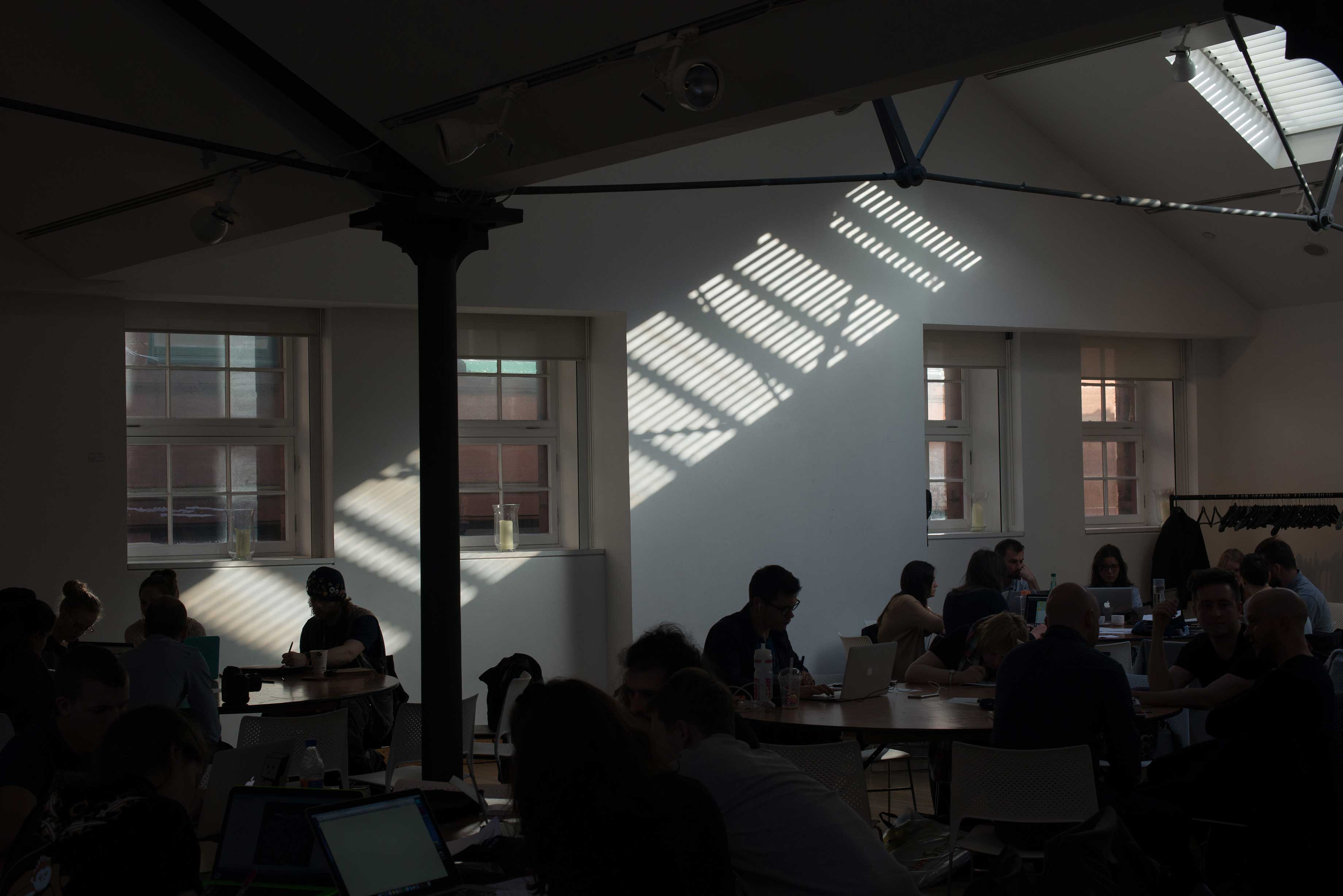 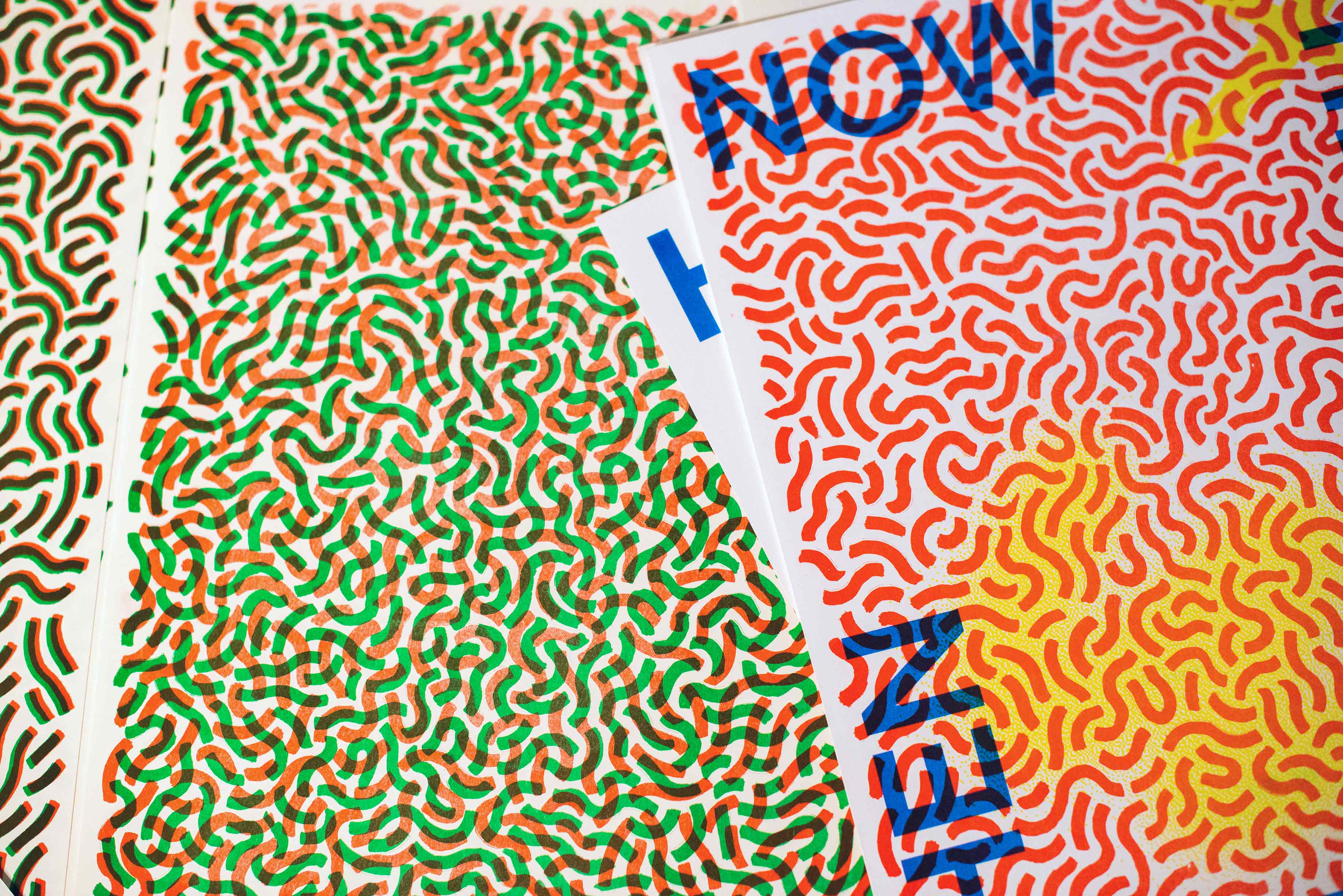 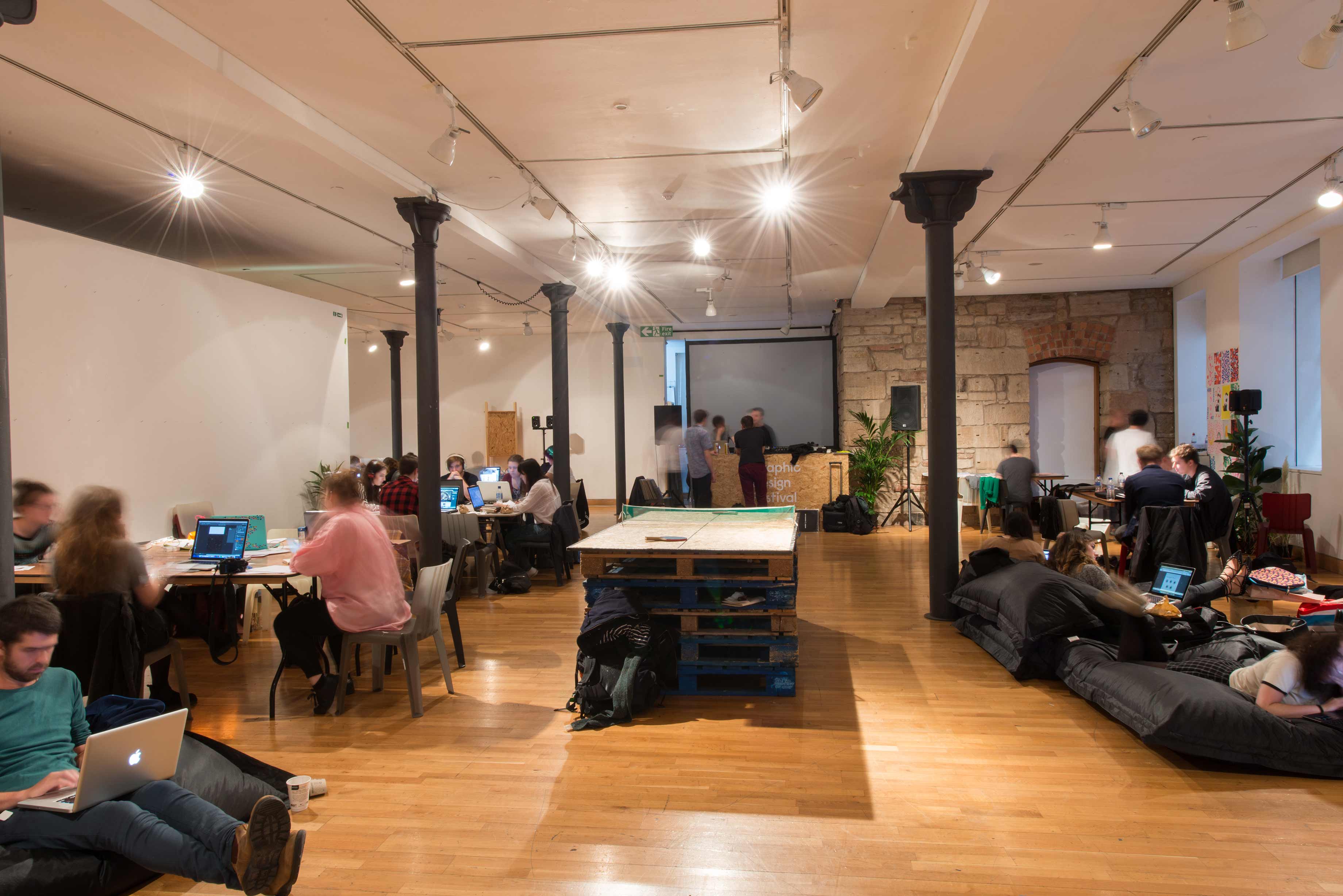 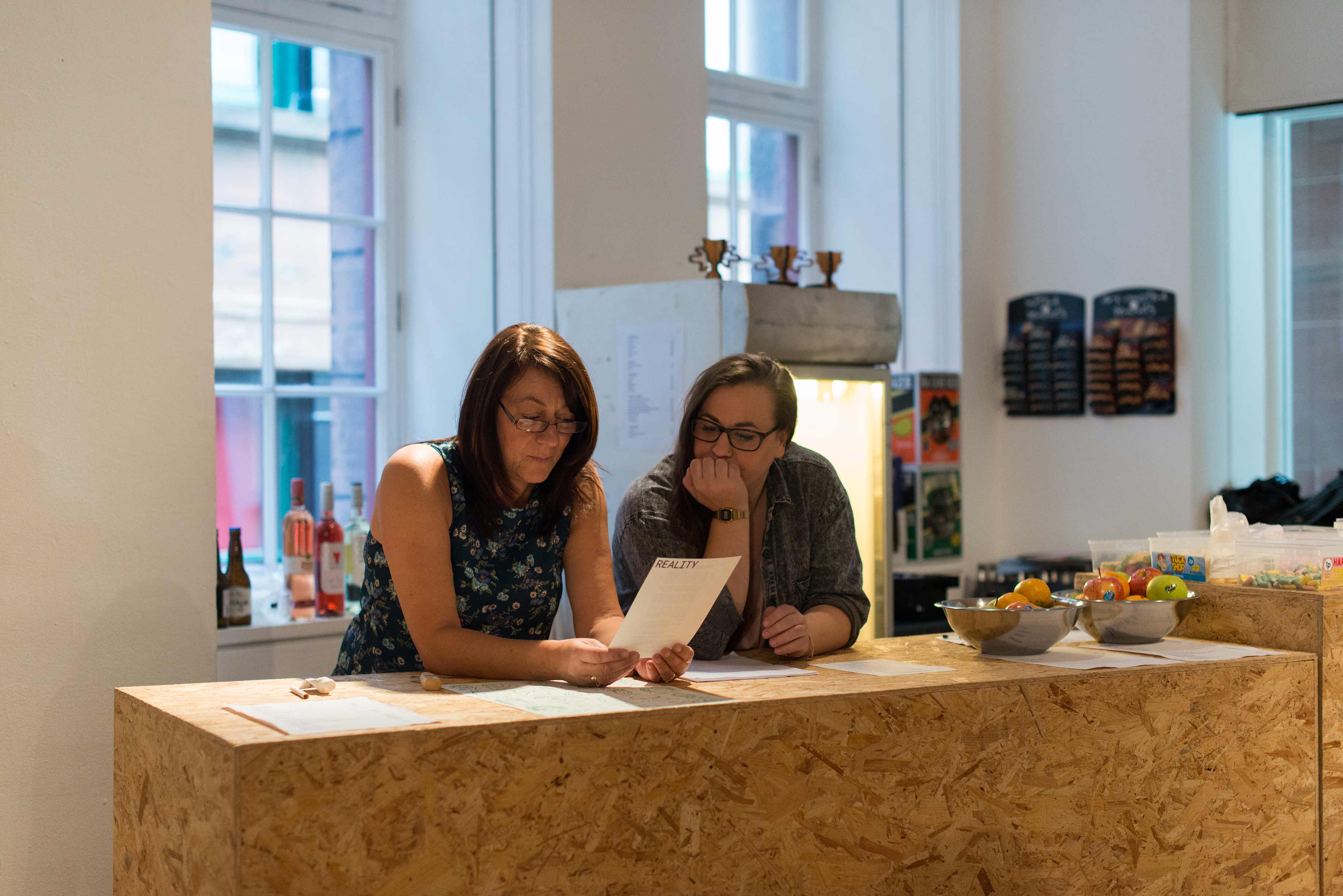 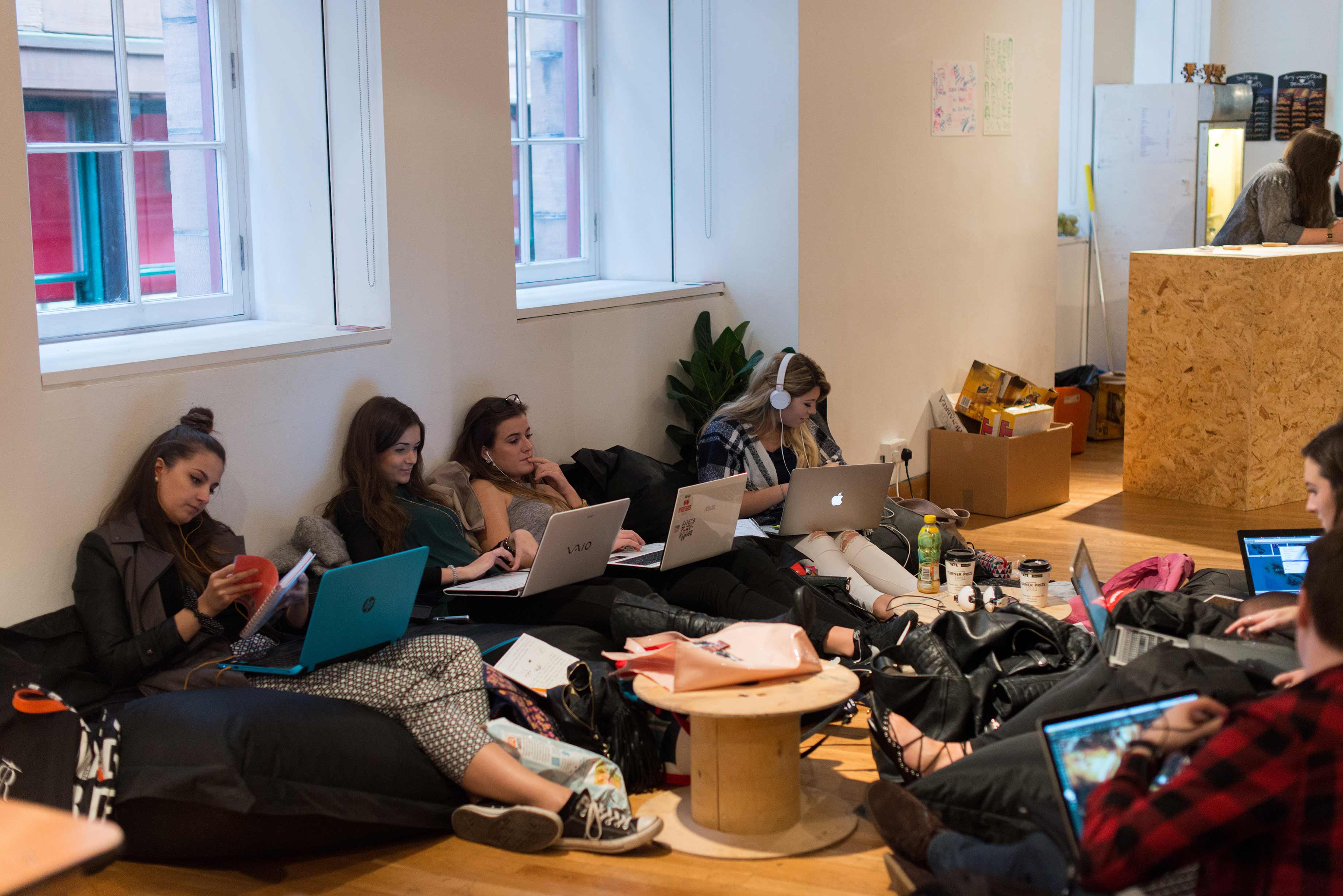 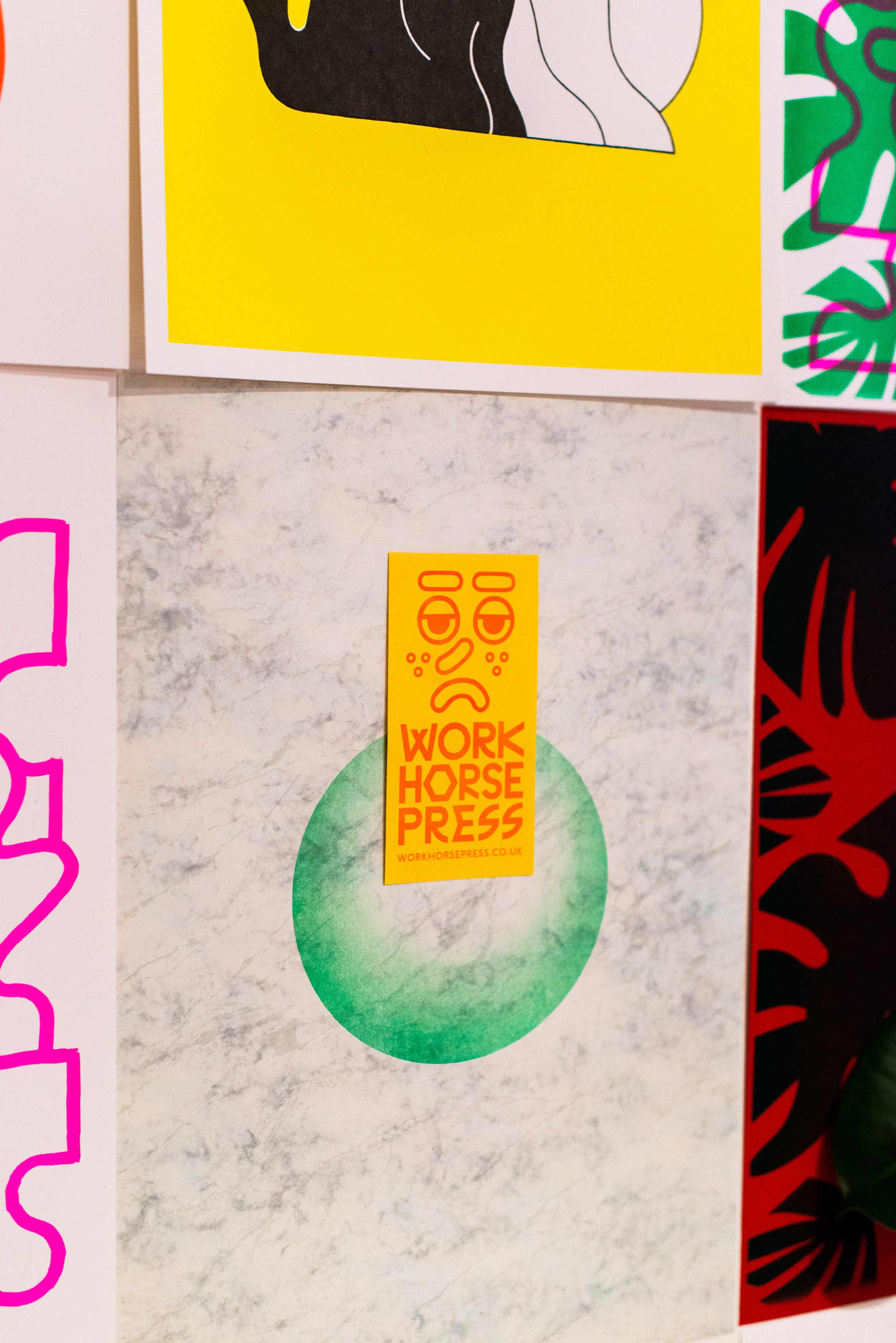 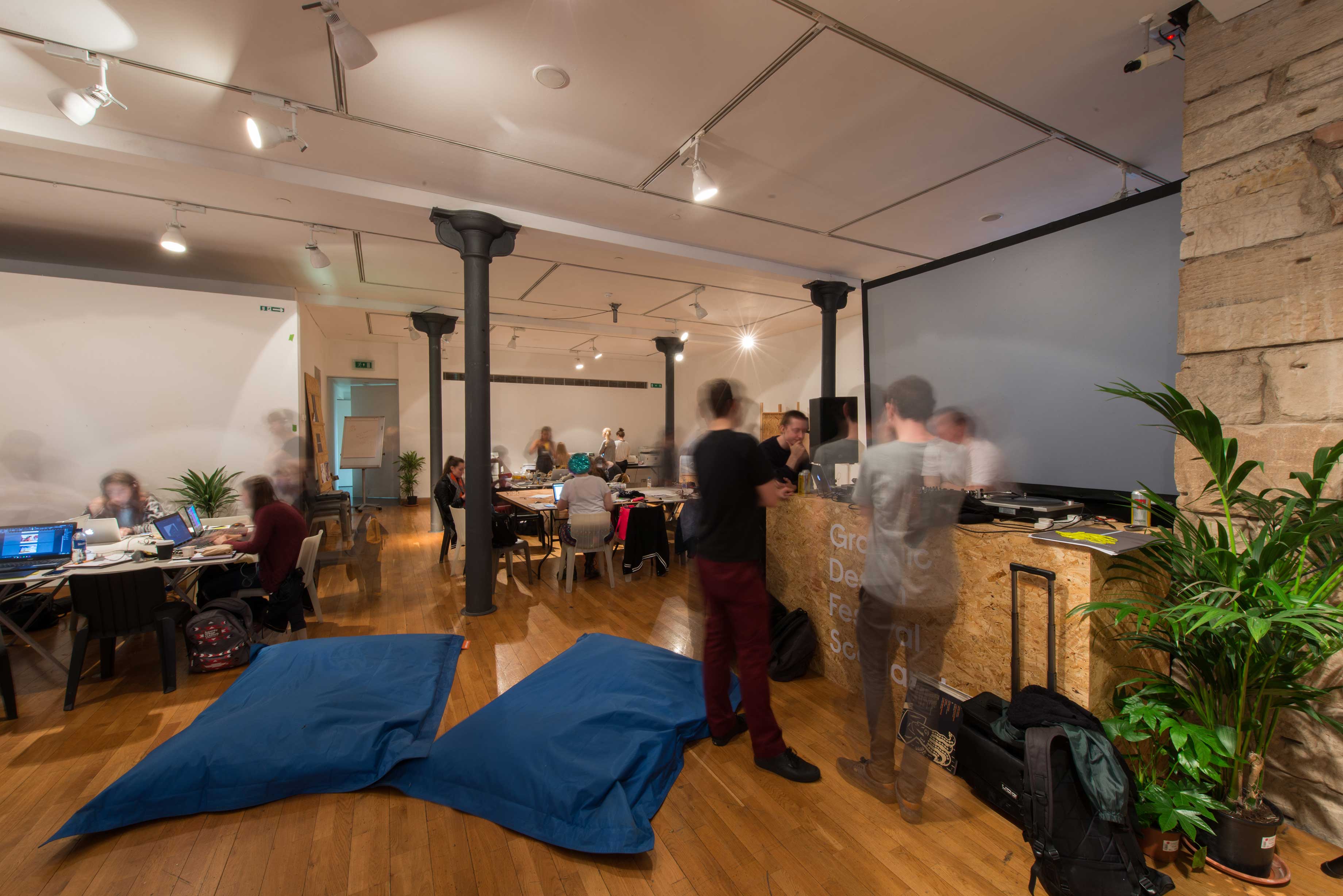 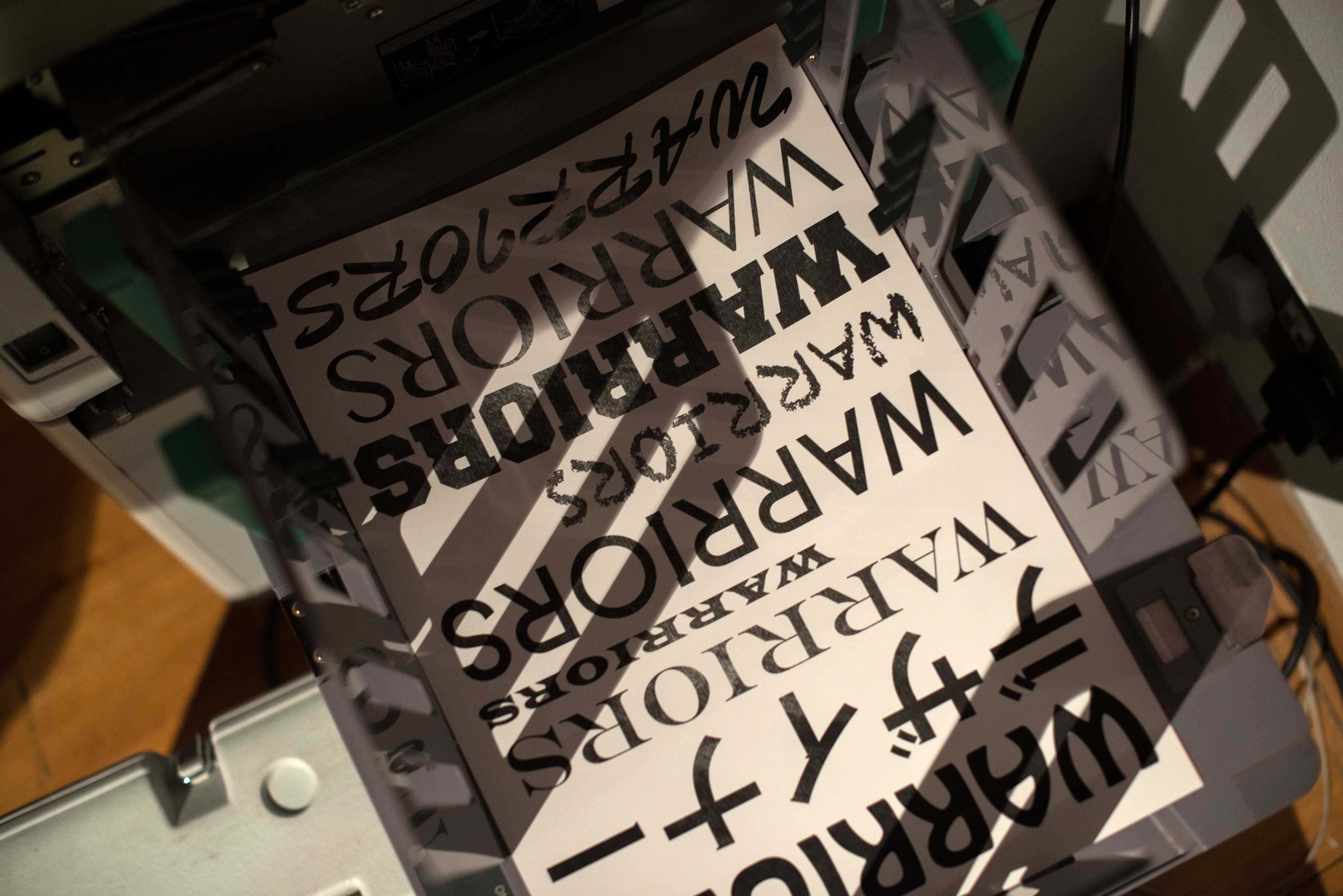 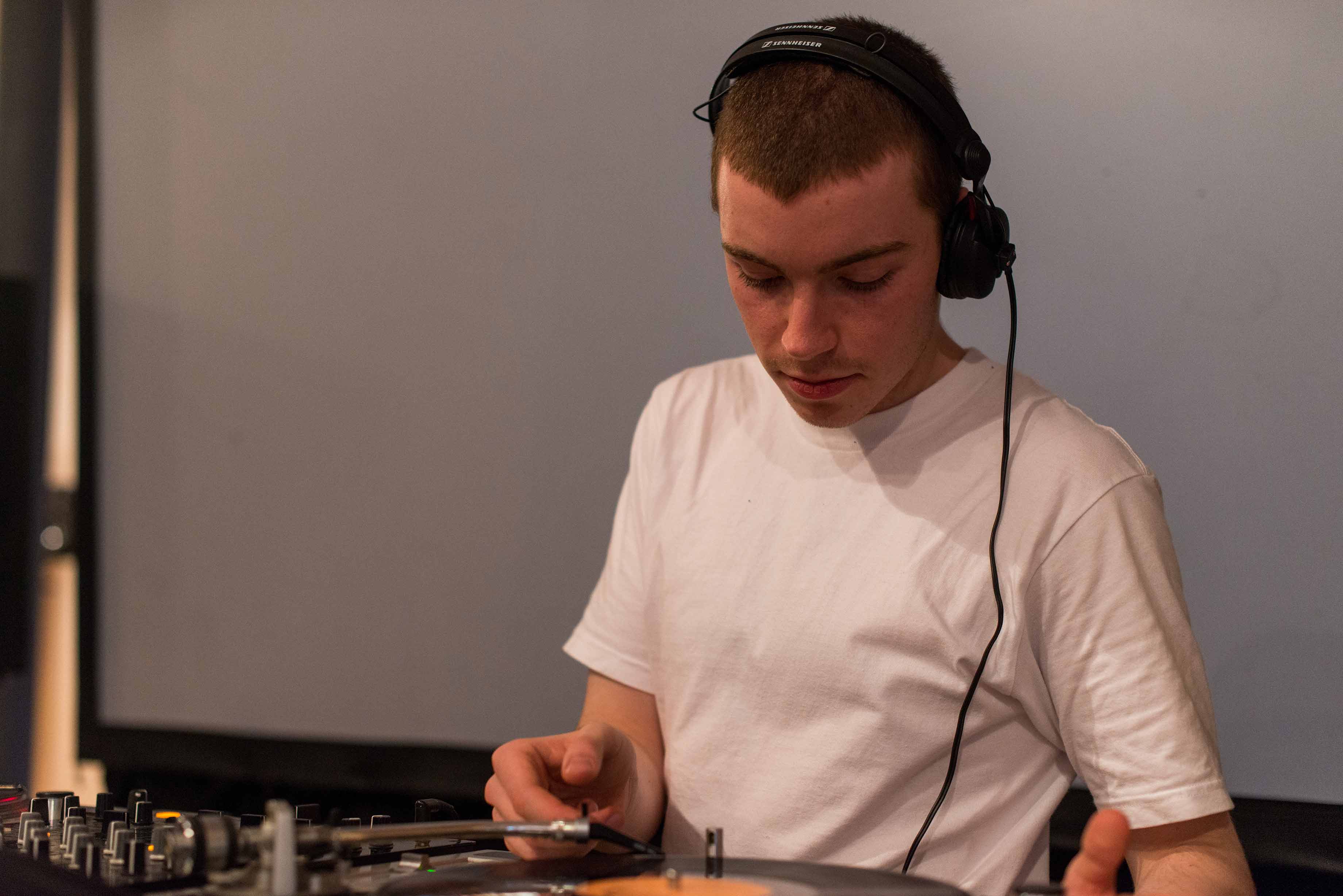 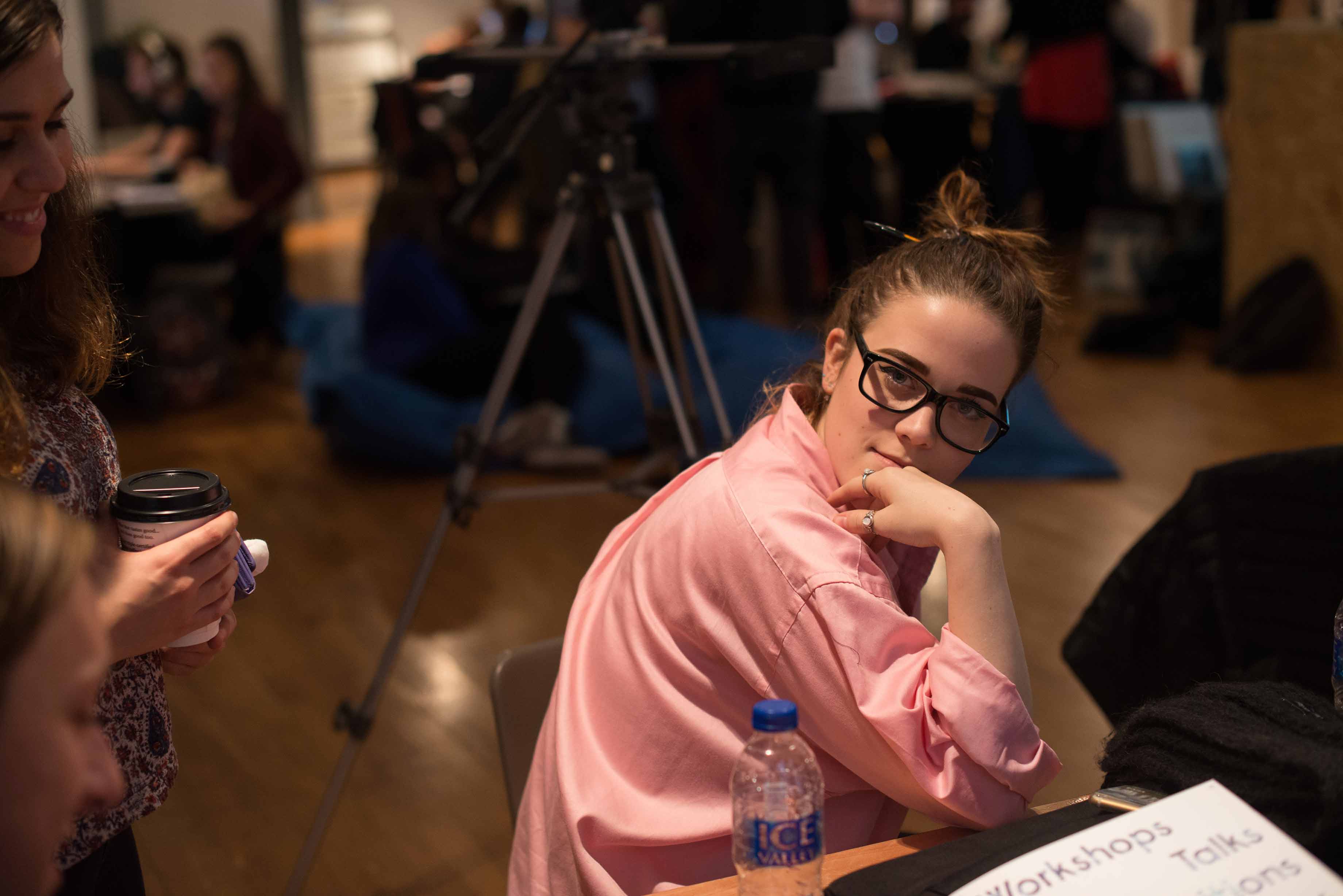 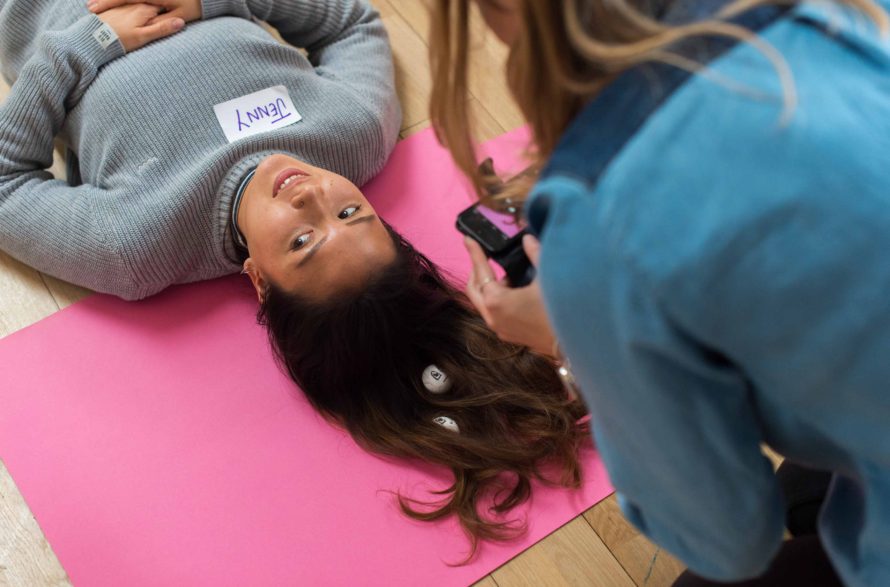 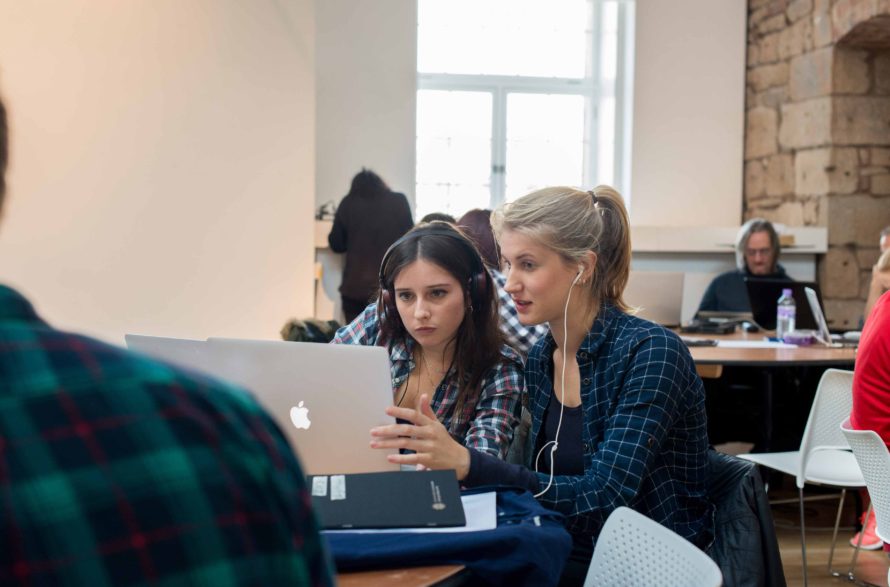