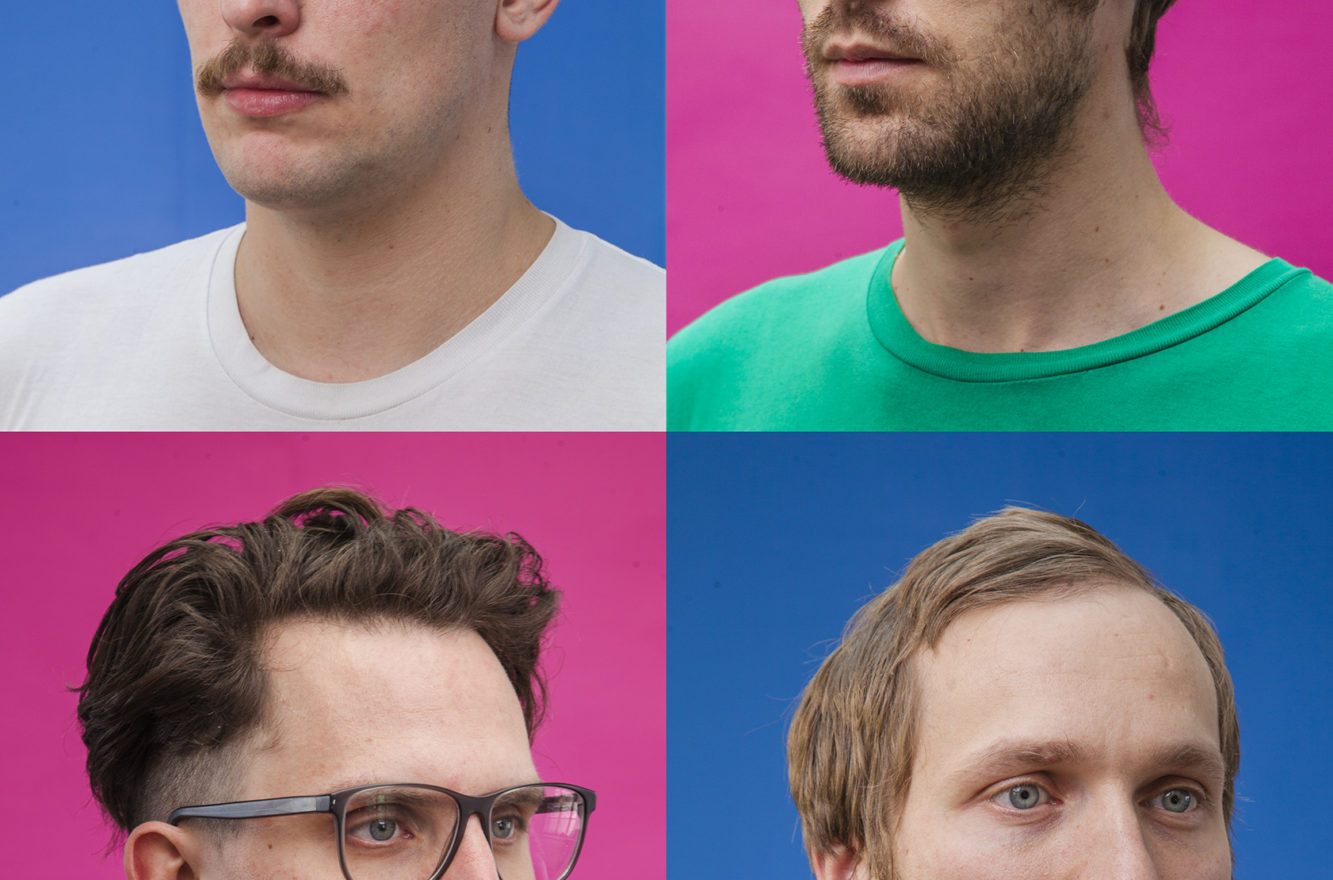 We’re now proud to have them on board and trust their razor sharp attention to detail, exquisite use of typography and their ability to produce work which is timeless but fresh, when it comes to selecting the final posters for exhibition.

Where are you based?
Germany, Leipzig

What’s the story behind setting up?
We met each other at the Hochschule für Grafik und Buchkunst Academy of Fine Arts Leipzig, where we both studied Graphic Design / Typography / Book Art. After working on our own or in different constellations with other designers we decided to found our own studio in 2012.

Do you have an achievement which you are most proud of, as a studio?
That we never accepted a job, only because of the money.

And least?
That we never accepted a job, only because of the money.

A lucky moment?
The safe arrival at Airport Berlin Tegel in May 2014 after a really rough flight from Lisbon – where we had a talk and a workshop.

An unlucky moment?
The moment when you realize that a project might not work out in the way you intended it to do.

Best project yet?
All projects have good and bad aspects, each process consists of nice and cruel moments. there are no projects, where you do not have both sides. When the result of the project fits to the client and us, the project is a good one. that counts. Luckily, there are some.

Do you have any creative idols as a studio?
Total Design, Karl Gerstner, Ladislav Sutnar, John Melin

If you didn’t become a designer, what would you have done?
Jakob: digger driver
Florian: printer

Are there any studio rituals?
Except drinking coffee and talking: No

Do you have a studio theme tune?
Efdemin: the Meadow
Magic Sword: Legends of the Keeper

Is there a website/blog(s) that you check regularly?
Jakob: No, except News
Florian: mostly Instagram

Any thoughts on taking part in GDFS 2016?
We are looking forward to some visual surprises!

Make sure you submit to our 2016 International Poster Competition before 20th August! 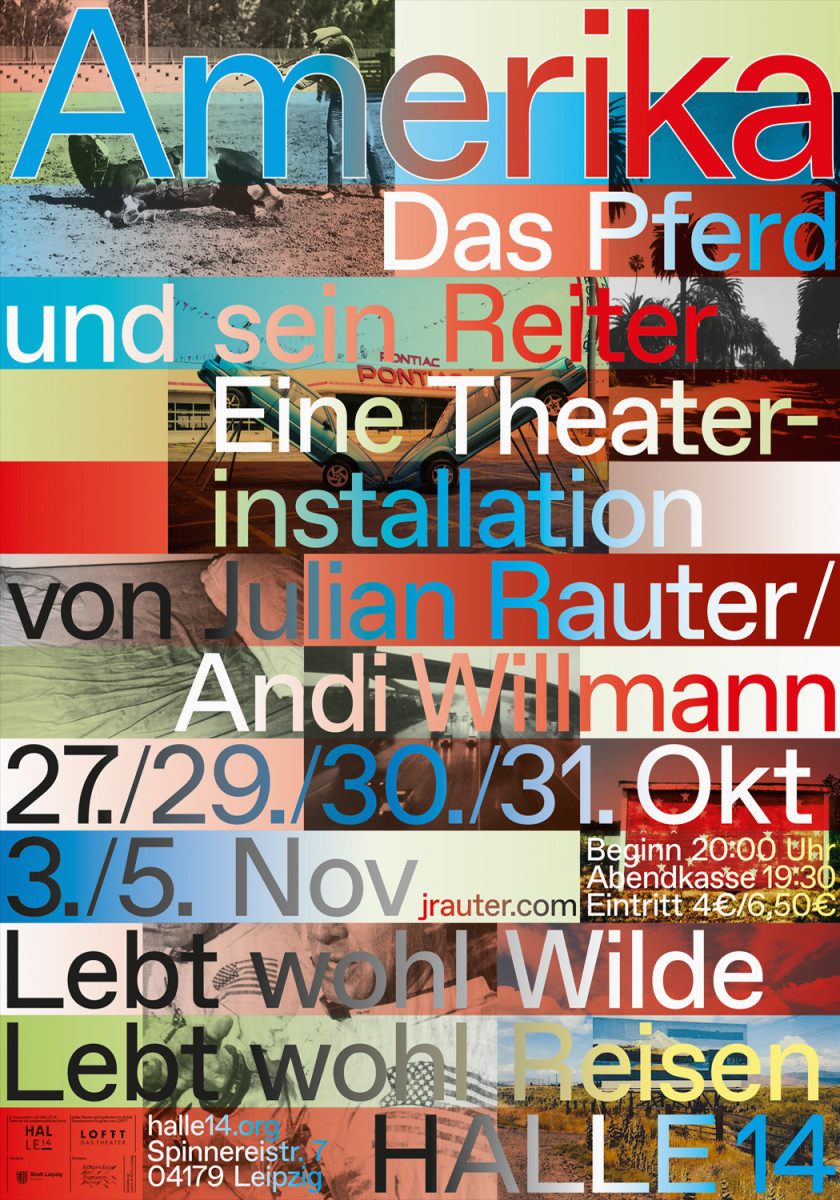 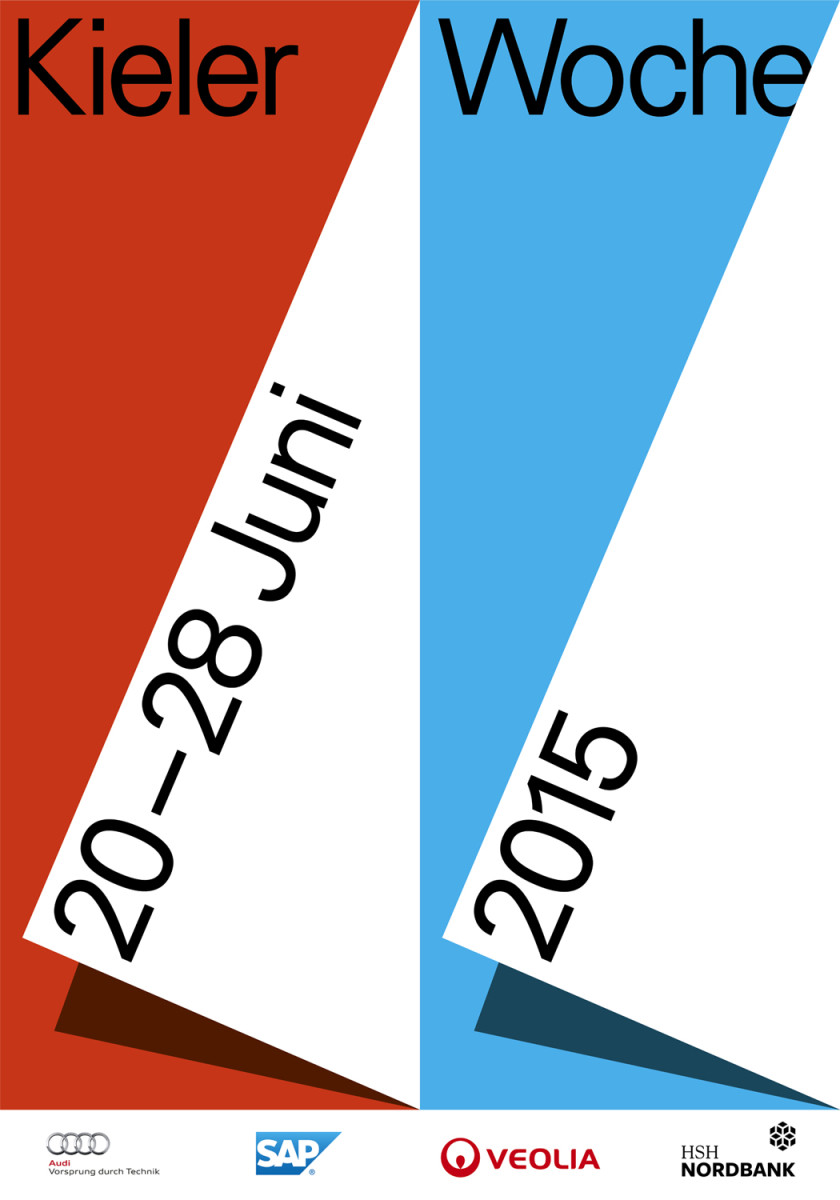 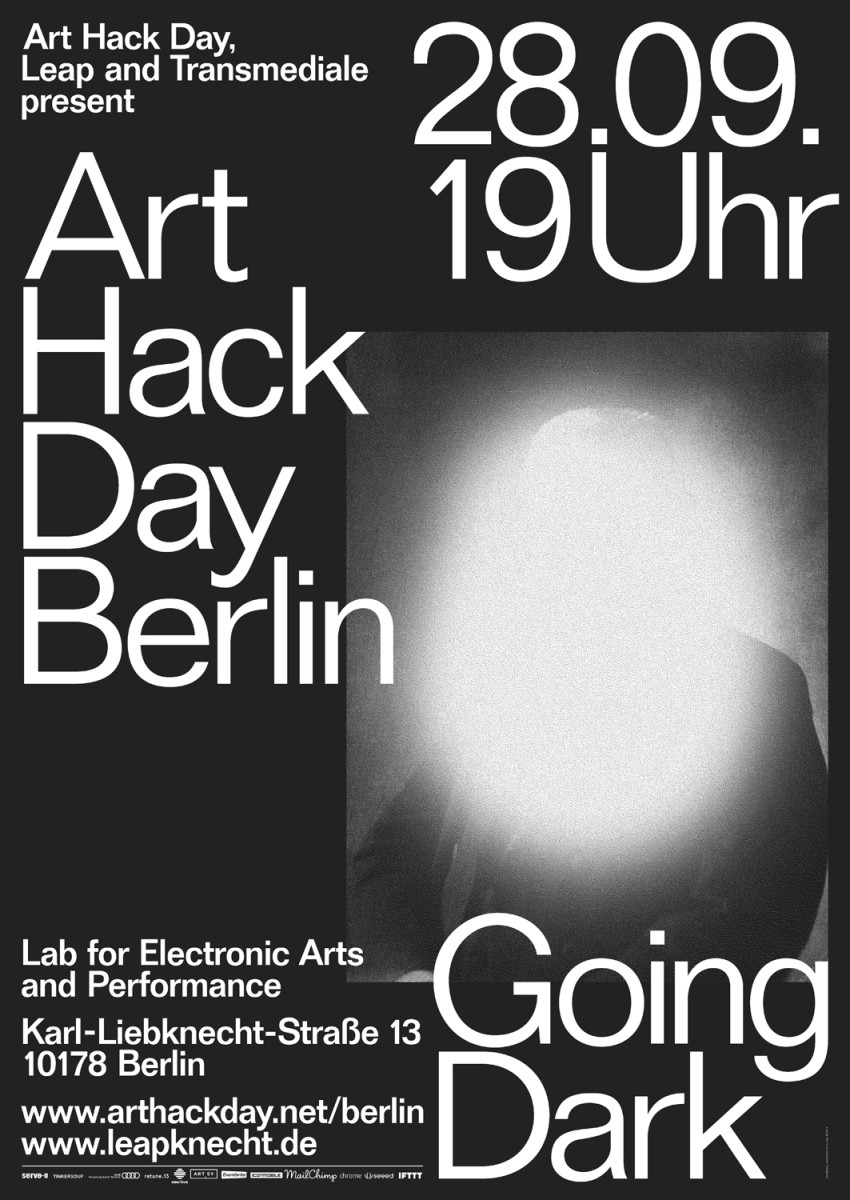 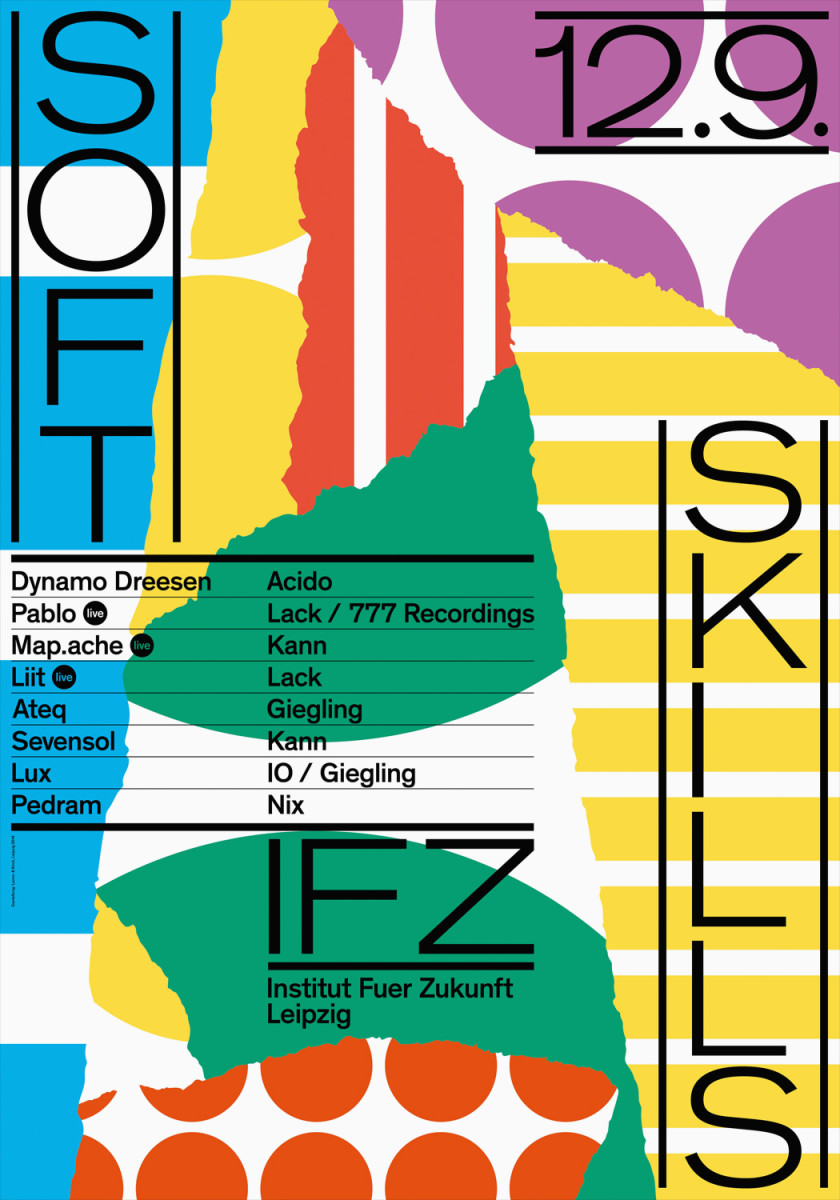 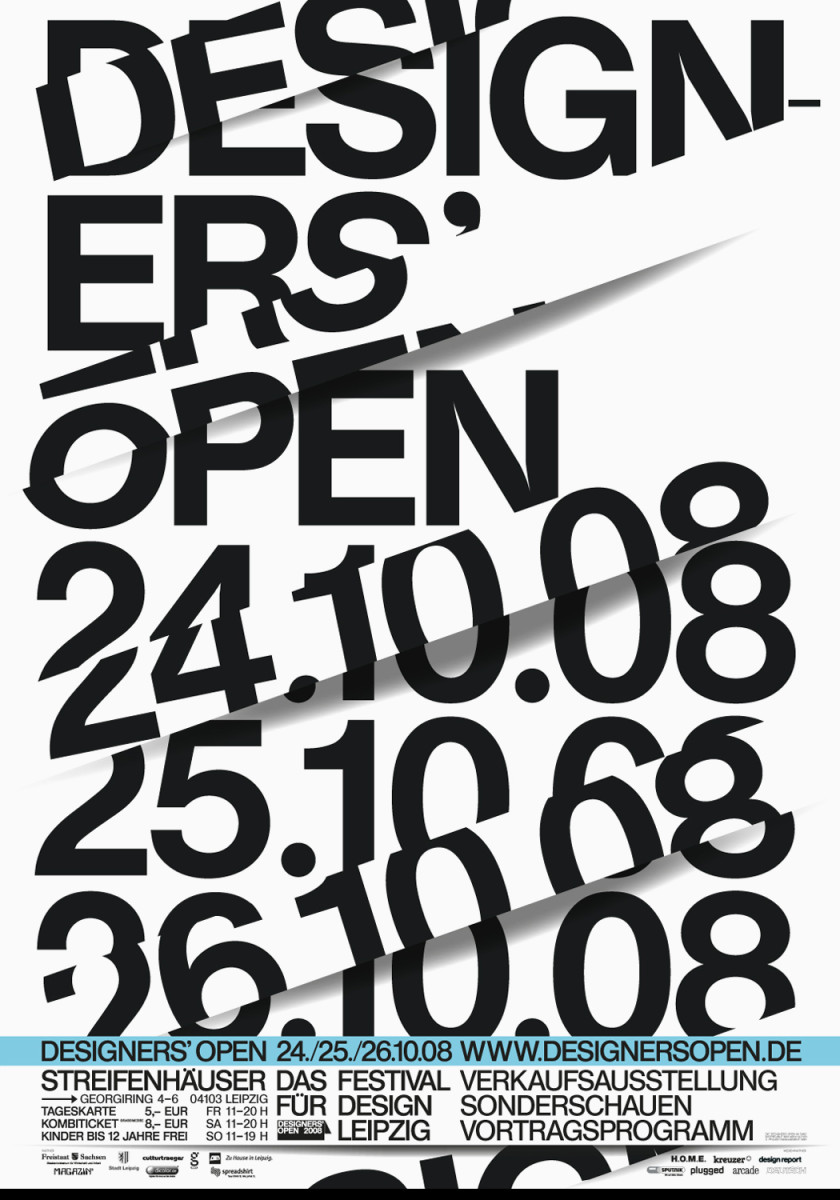 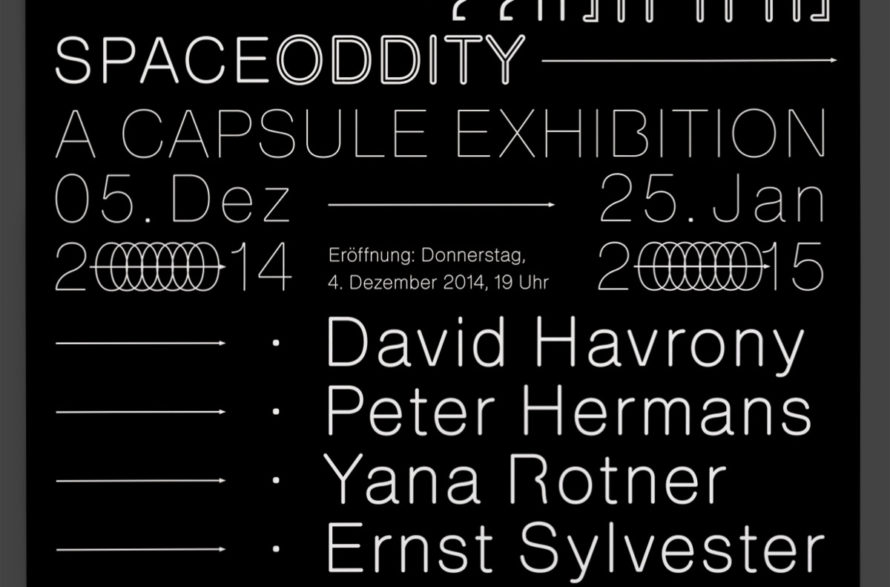 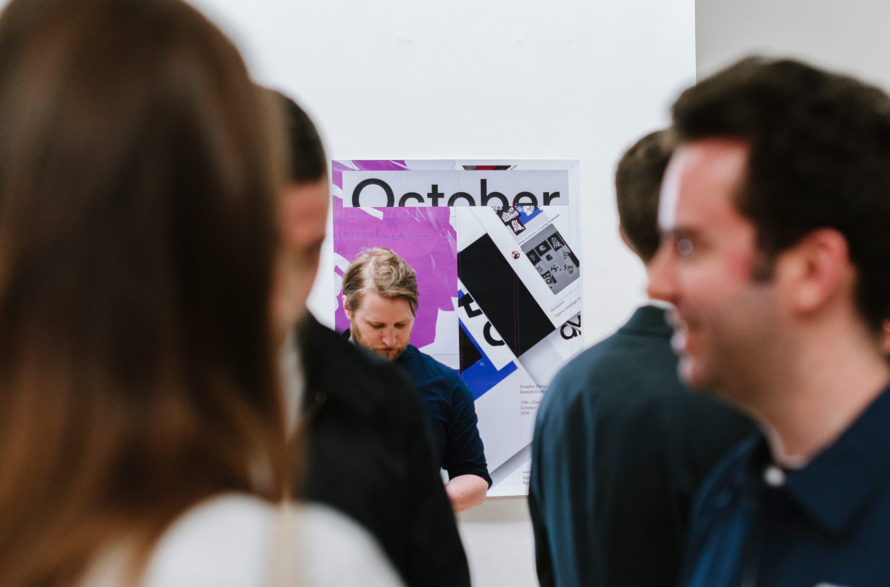