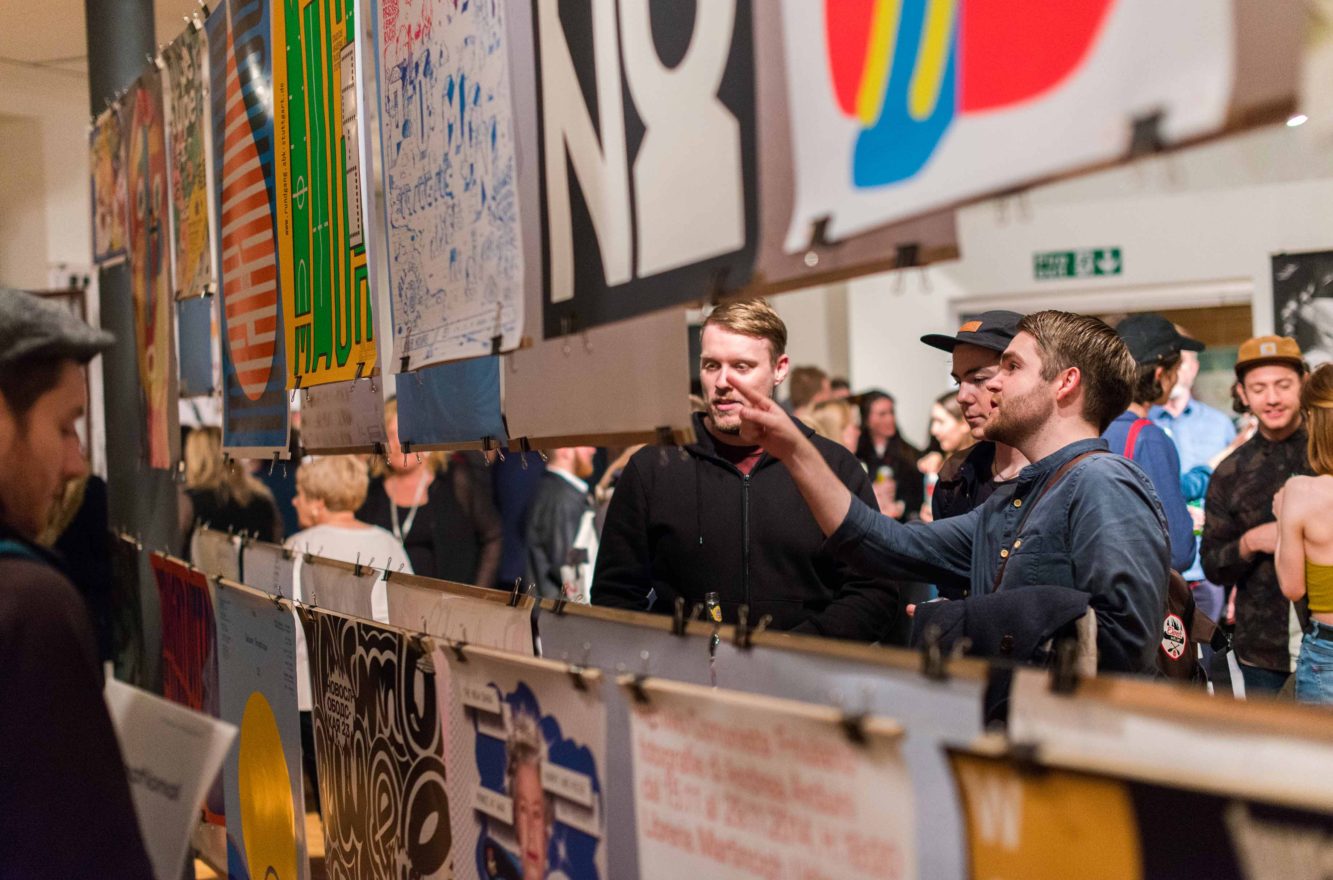 In the evening, more than 800 people arrived at The Lighthouse to witness the results of the International Poster Exhibition in which Warriors Studio invite designers worldwide to submit a poster which would then be judged by top creatives. This year the competition was judged by Tony Brook of Spin (London), Erich Brechbühl of Weltformat (Switzerland), Adrian Shaughnessy of Unit Editions (London) and James Gilchrist and Beth Wilson, as Warriors Studio. The drinks flowed, friends were made and the lucky winners were eventually announced by Beth and James. In third place was Simultanhalle 2014 by Lisa Pommerenke and Simon Roth, in second was Greece’s New Ownership by German designer Steffen Knoll, and in first place was 451 degrees farenheight – Patrick Thomas by Atelier Mit Meerblick. A big thanks to everyone who entered, there were some incredible posters on display, and a big congrats to the winners and all of those shortlisted for this year’s exhibition.
Thanks to Stay Fresh, Handpicked and 12th Isle for providing the music and to Julia Stringer for her mesmerising projected visual work. 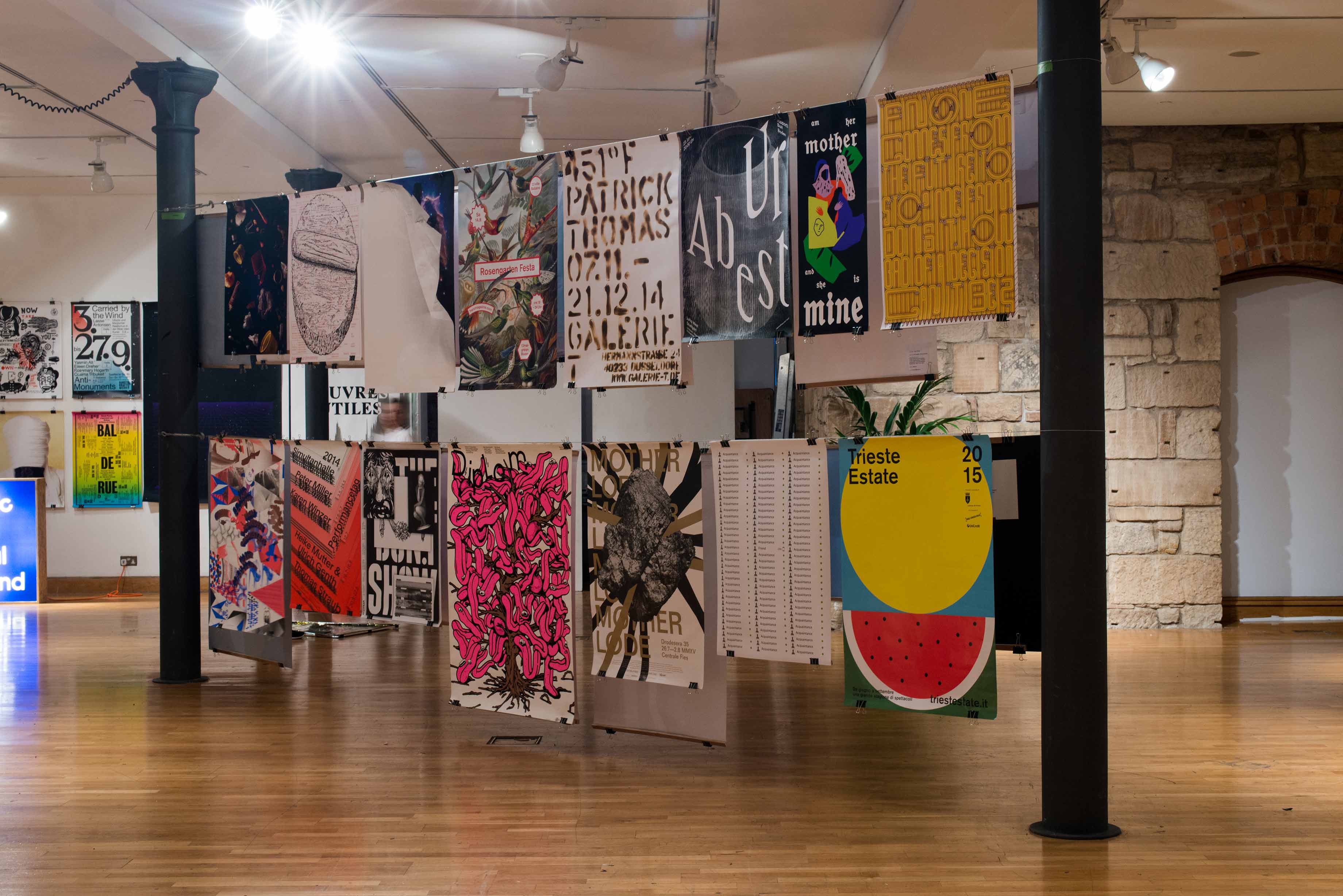 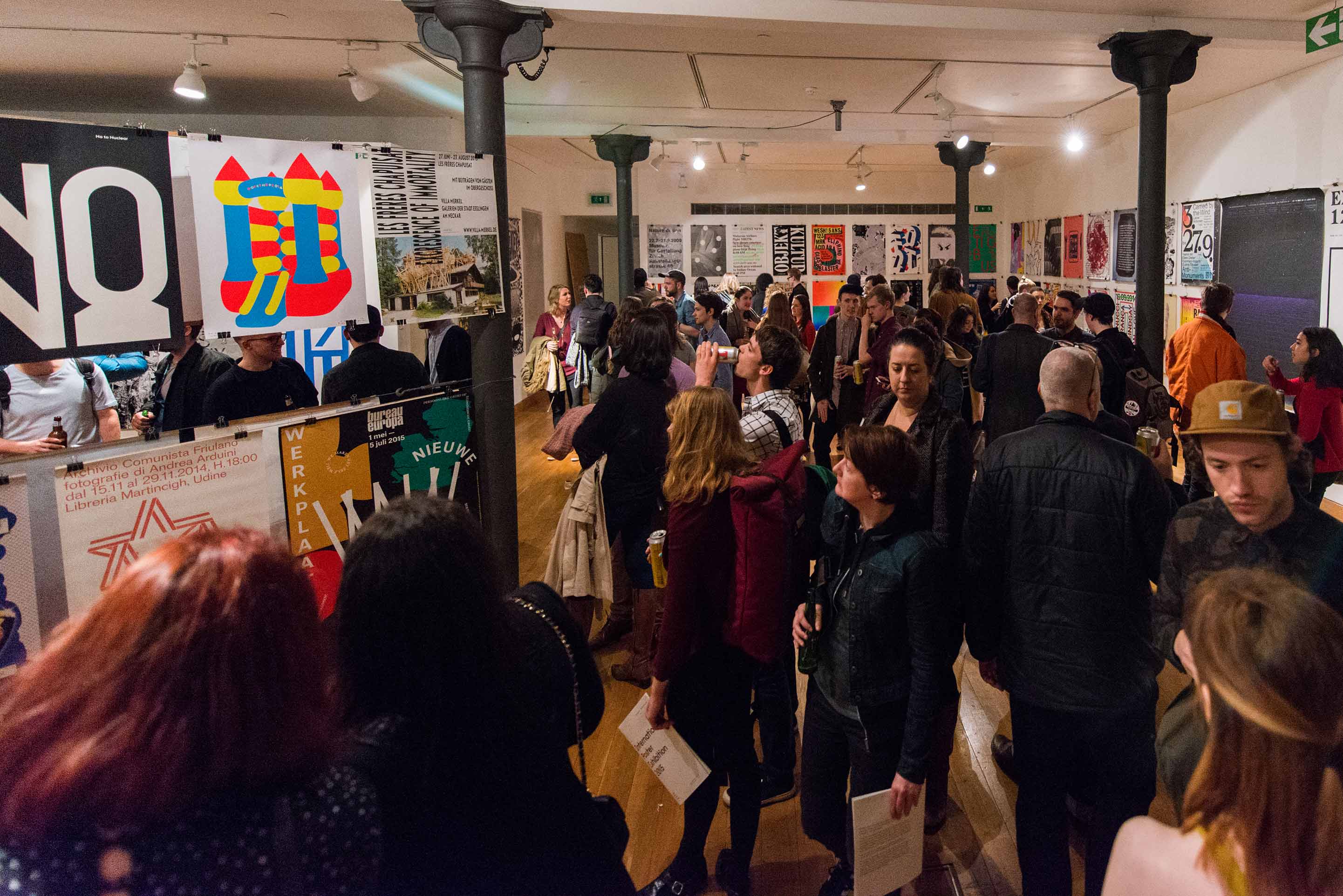 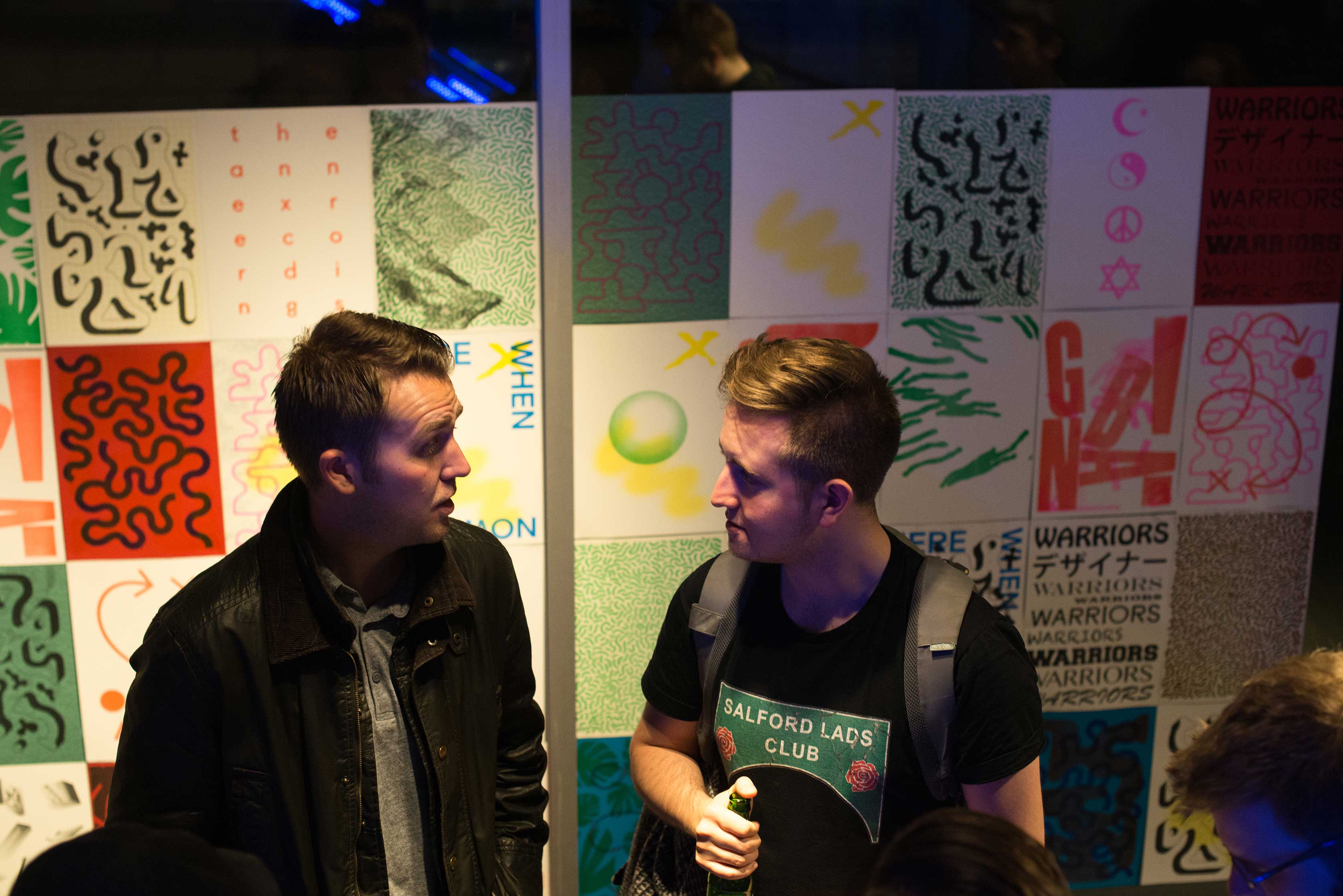 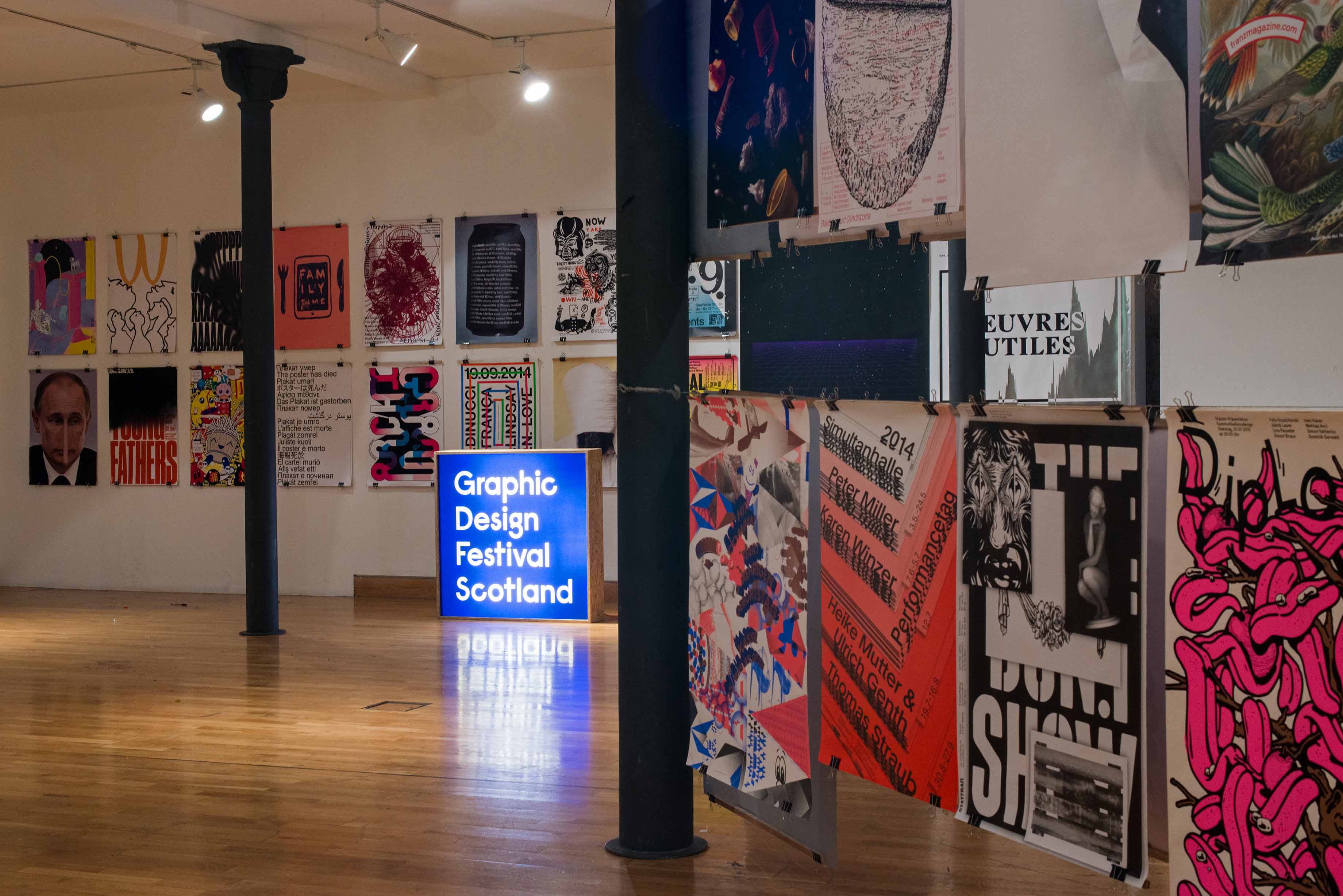 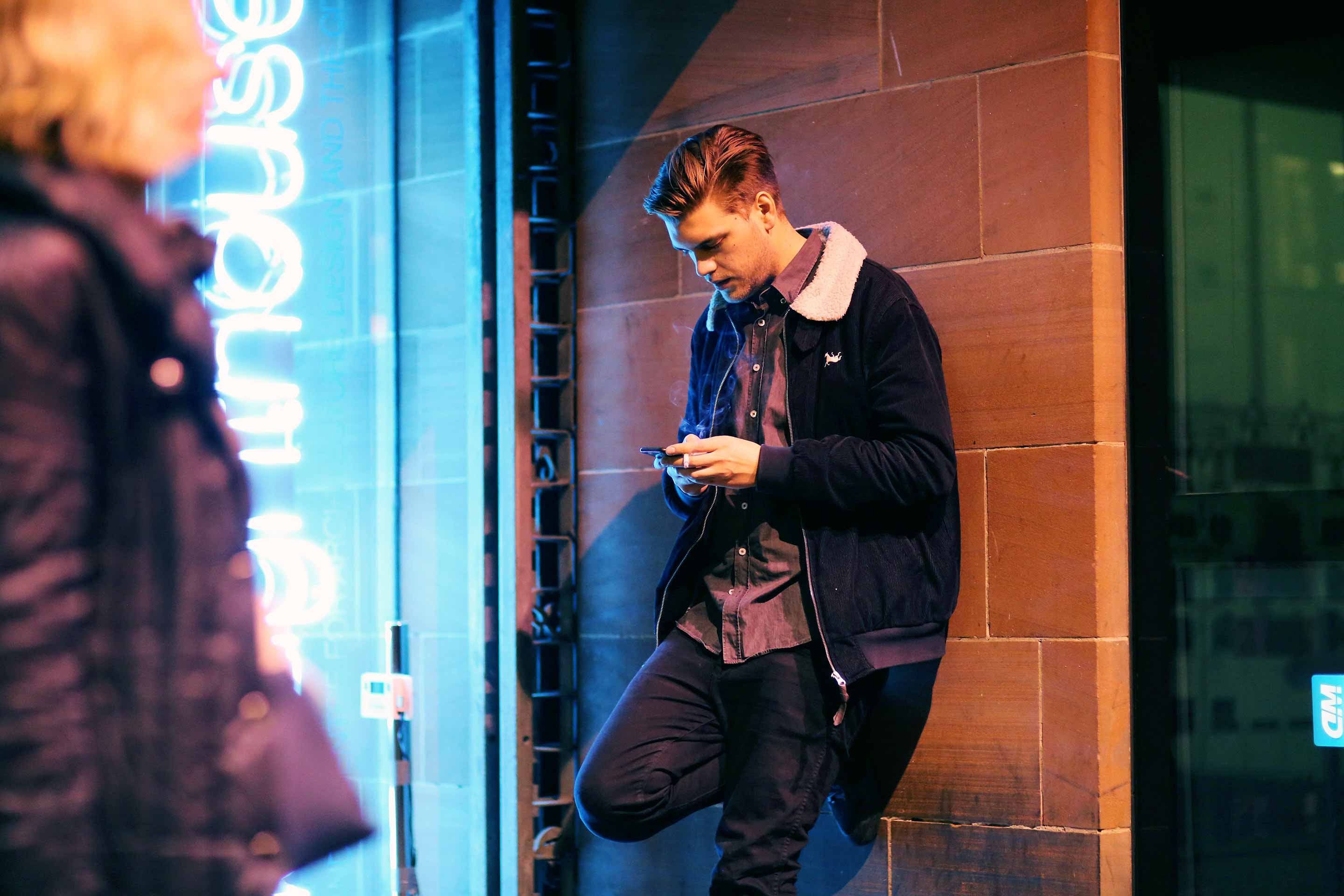 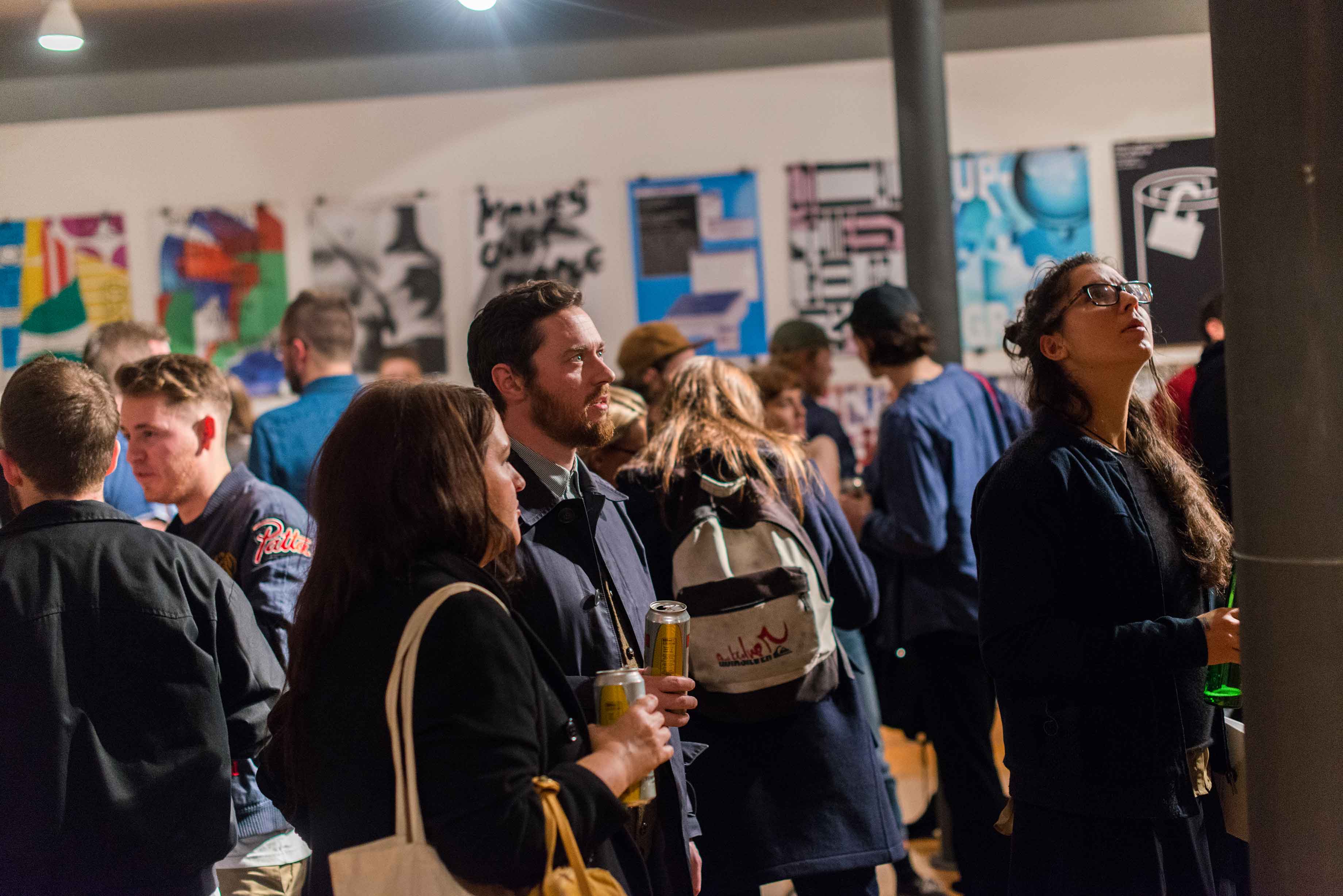 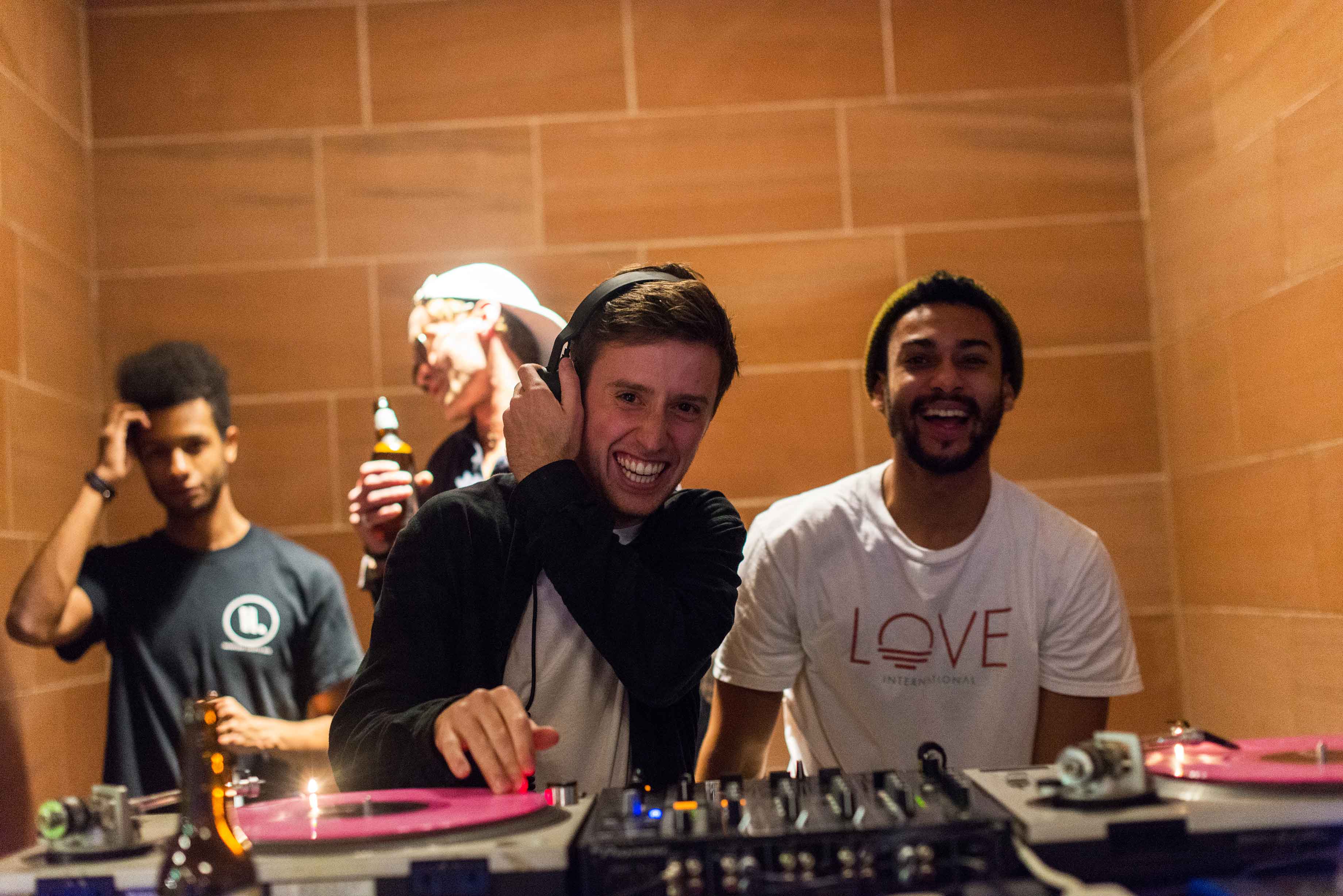 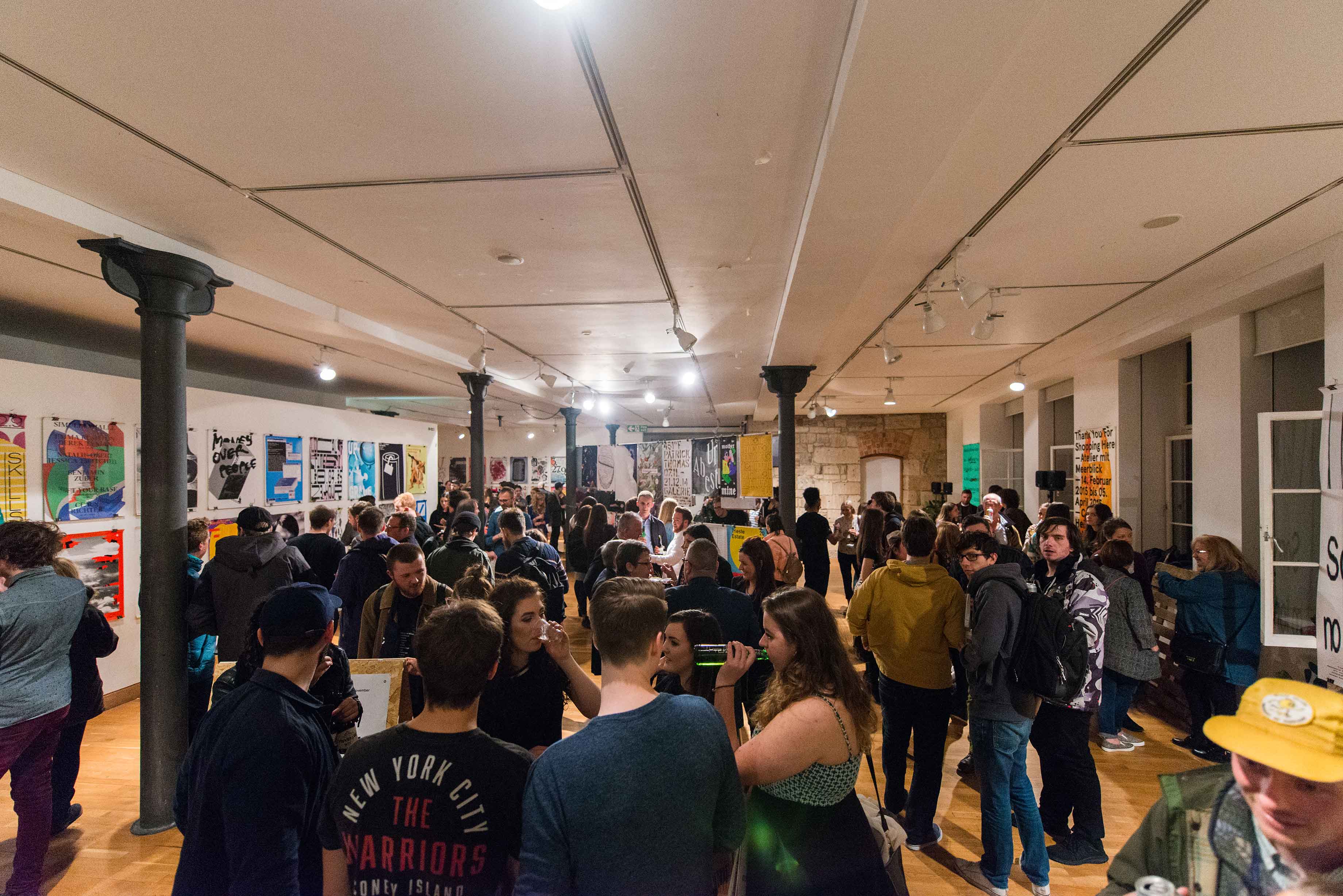 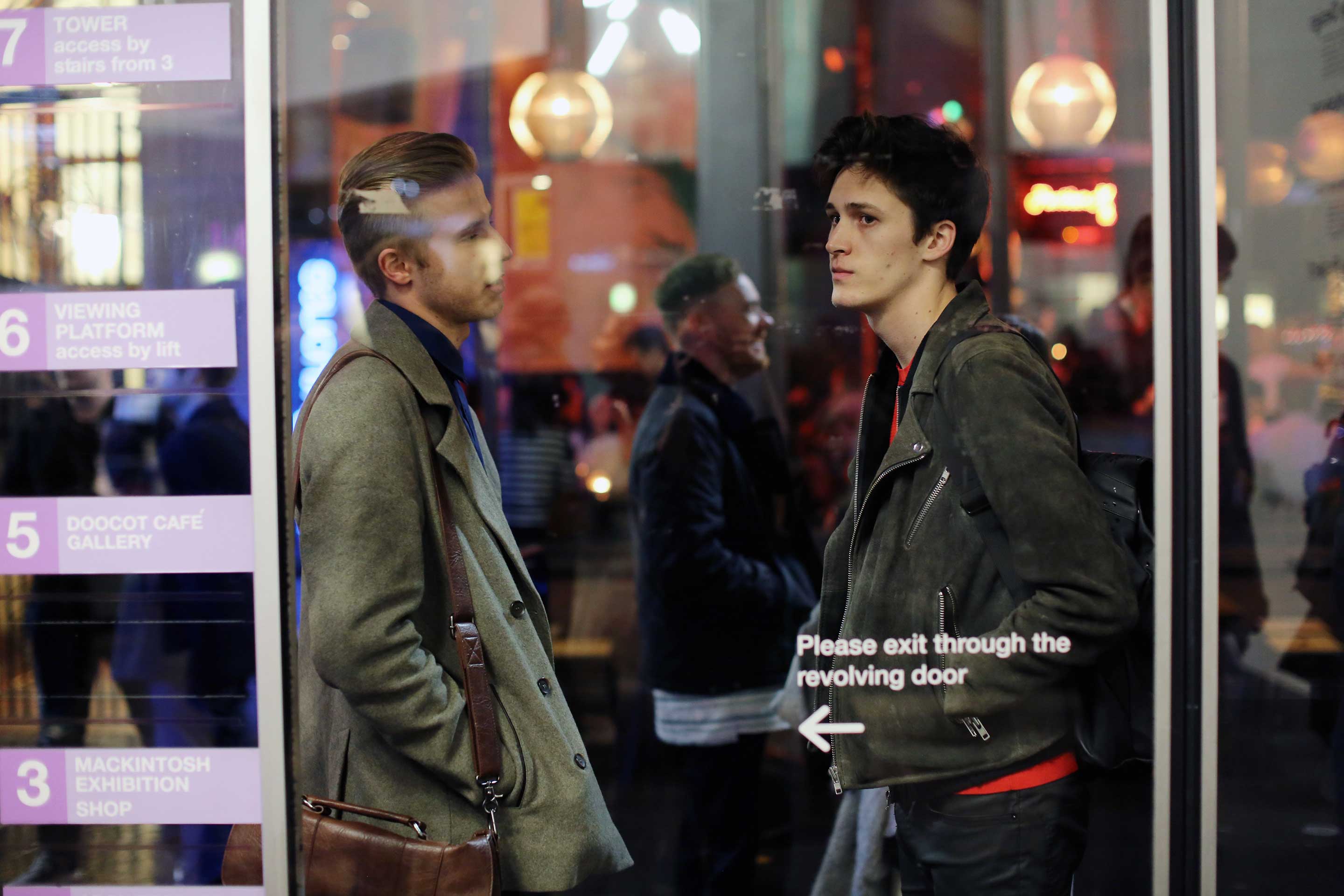 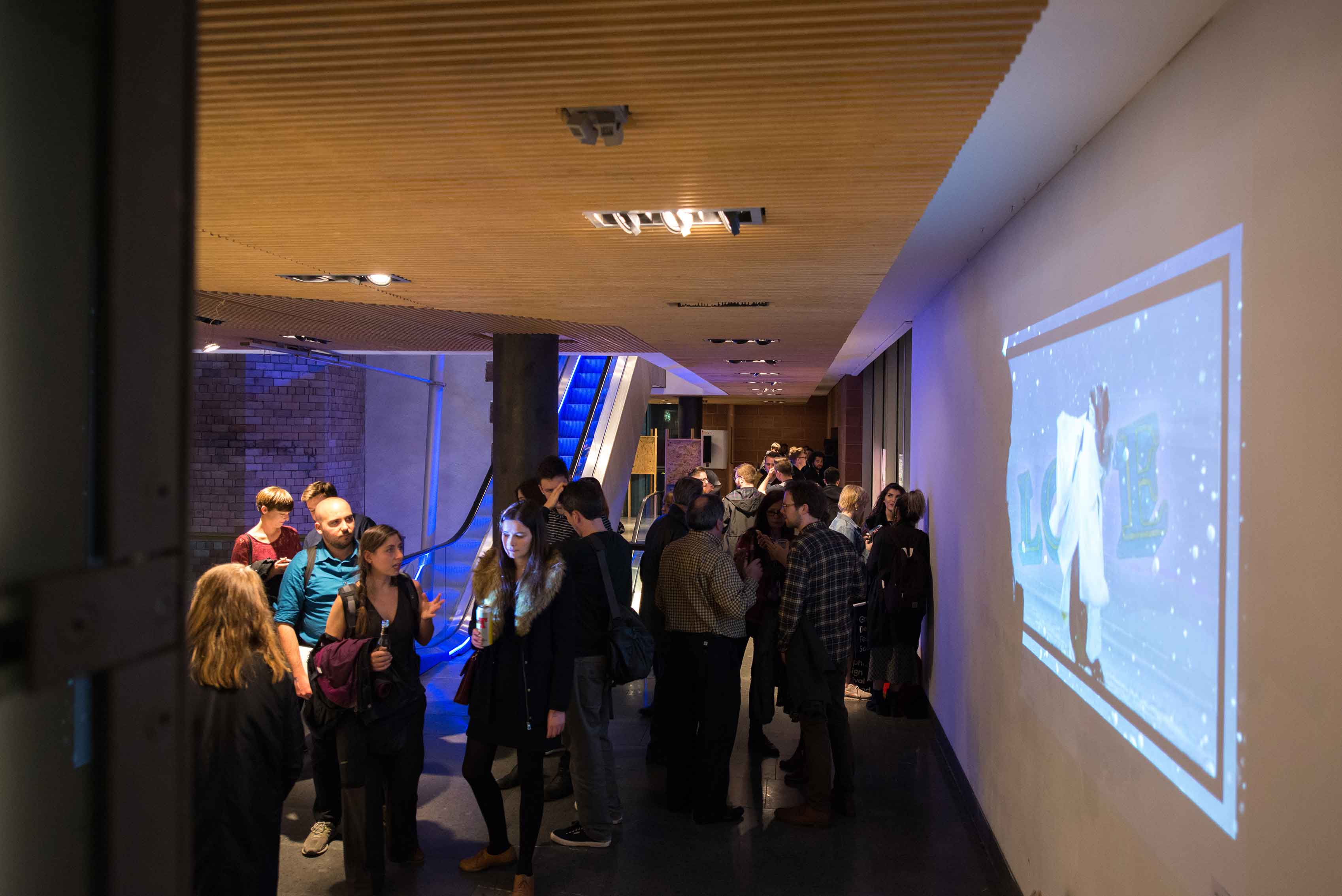 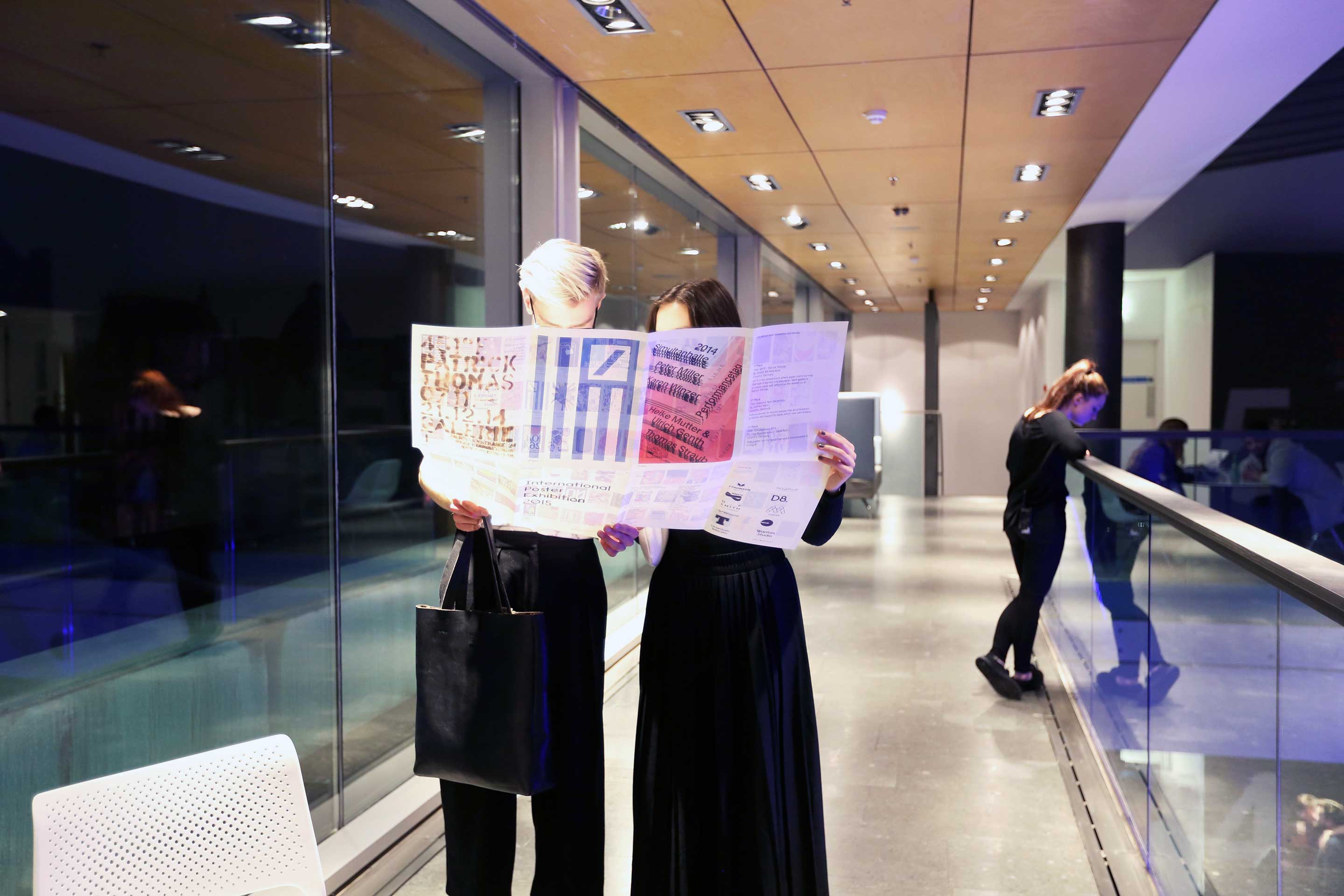 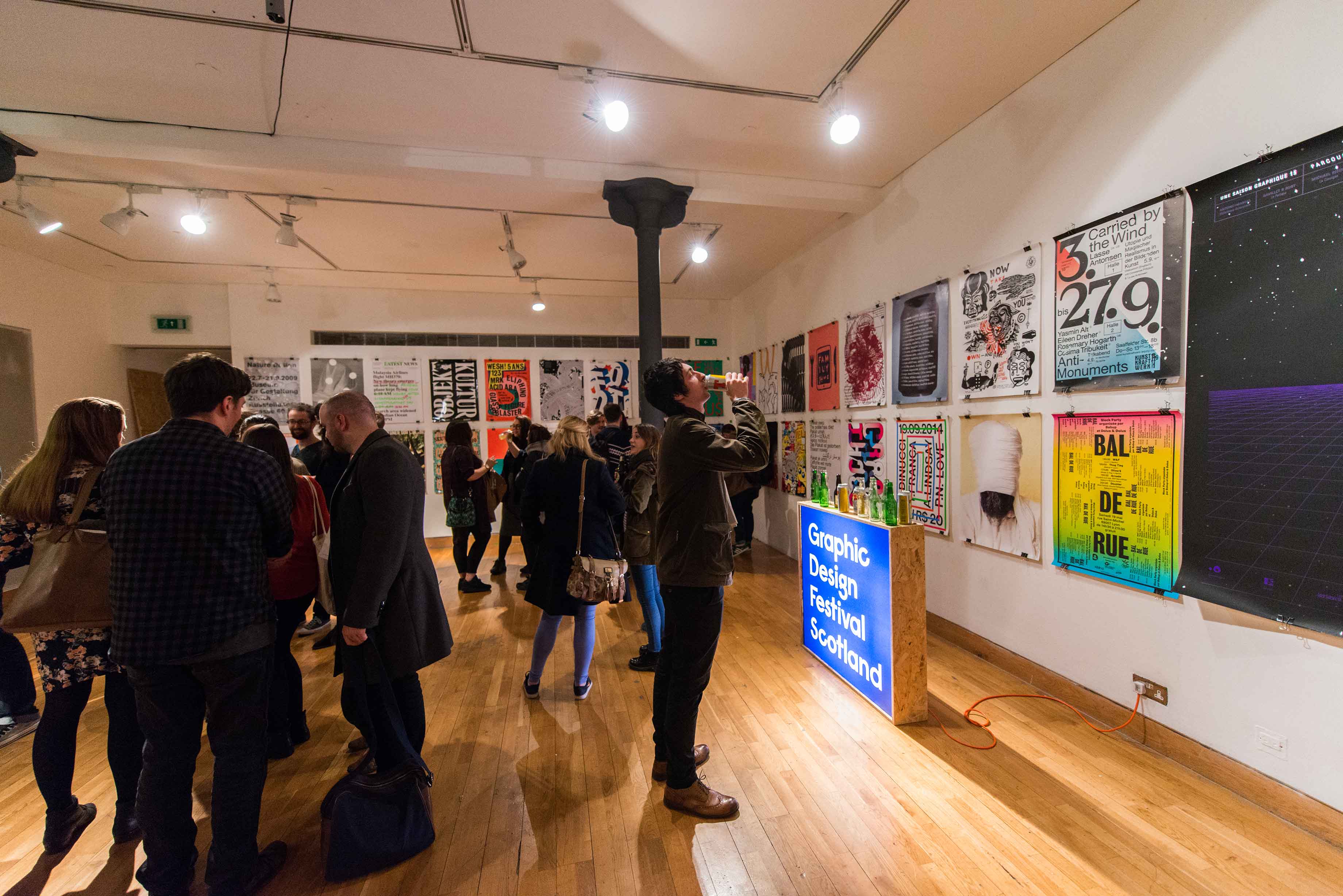 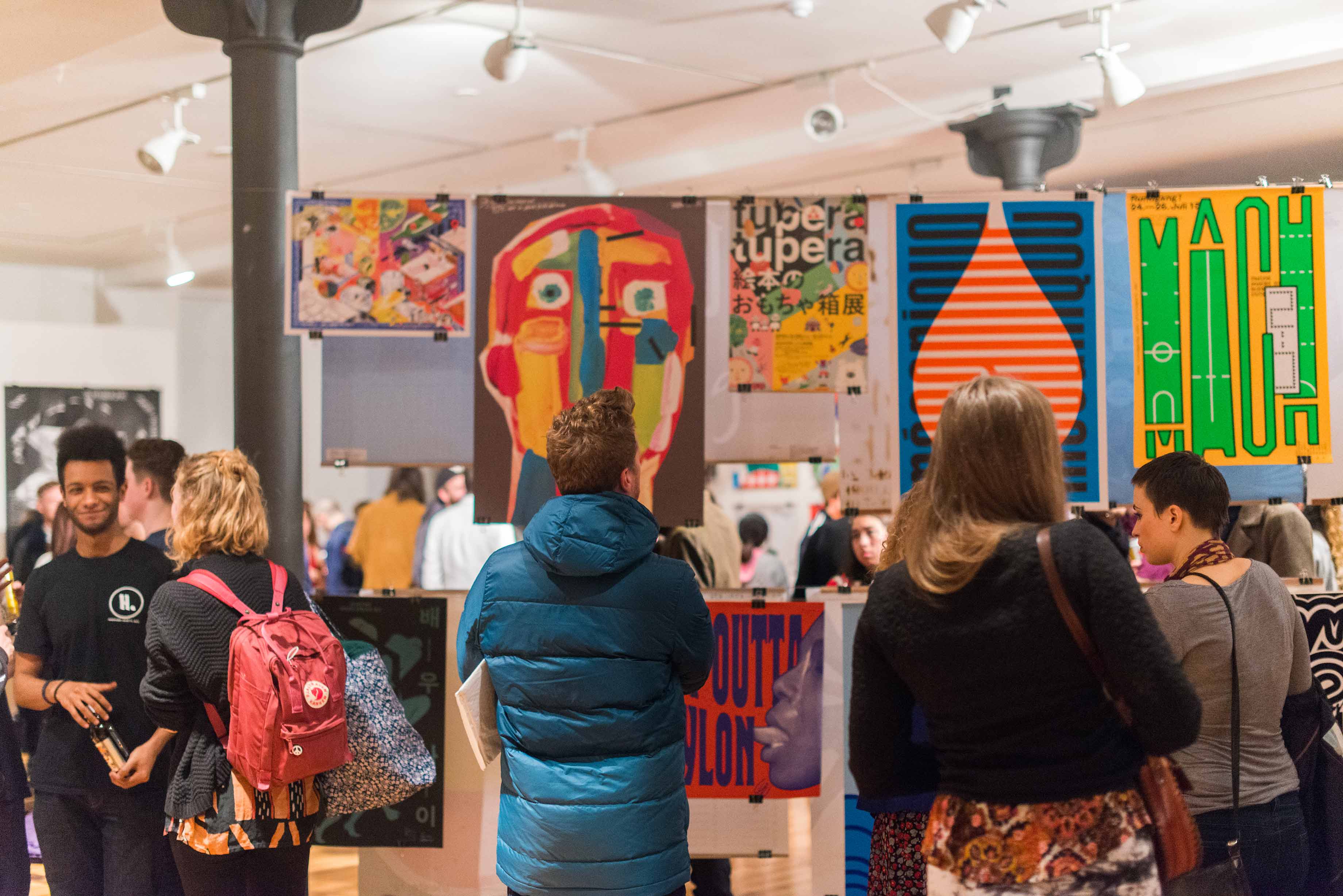 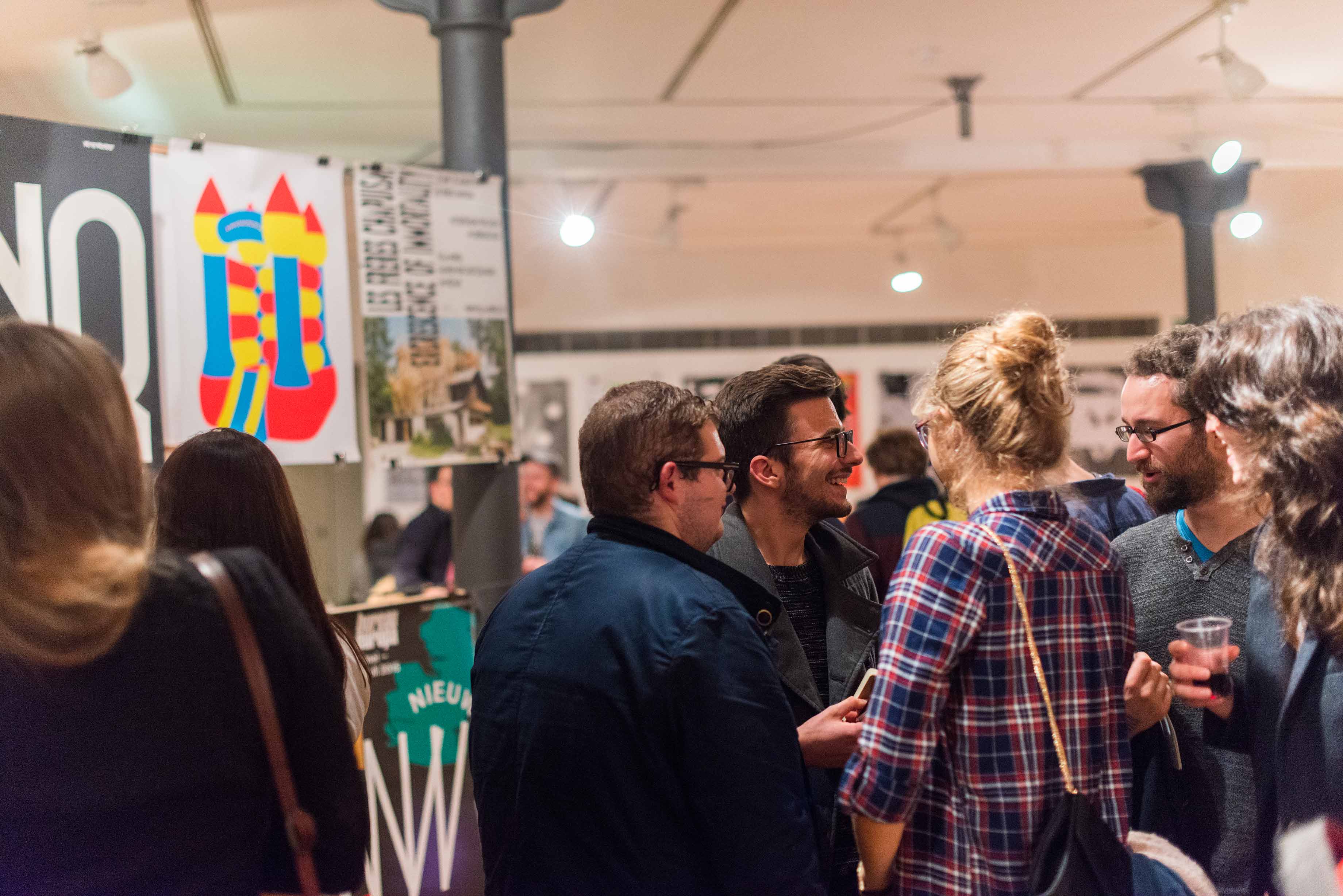 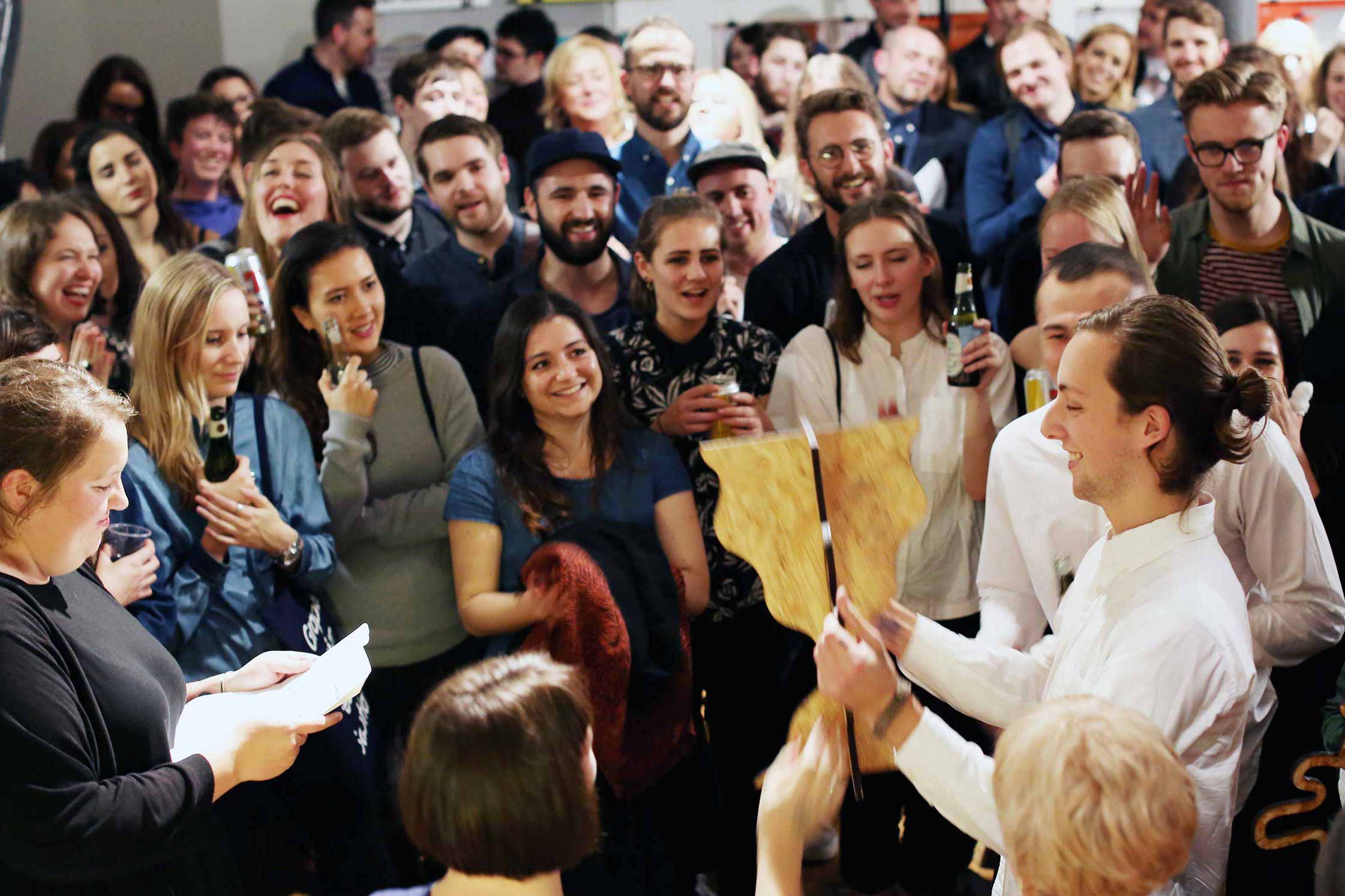 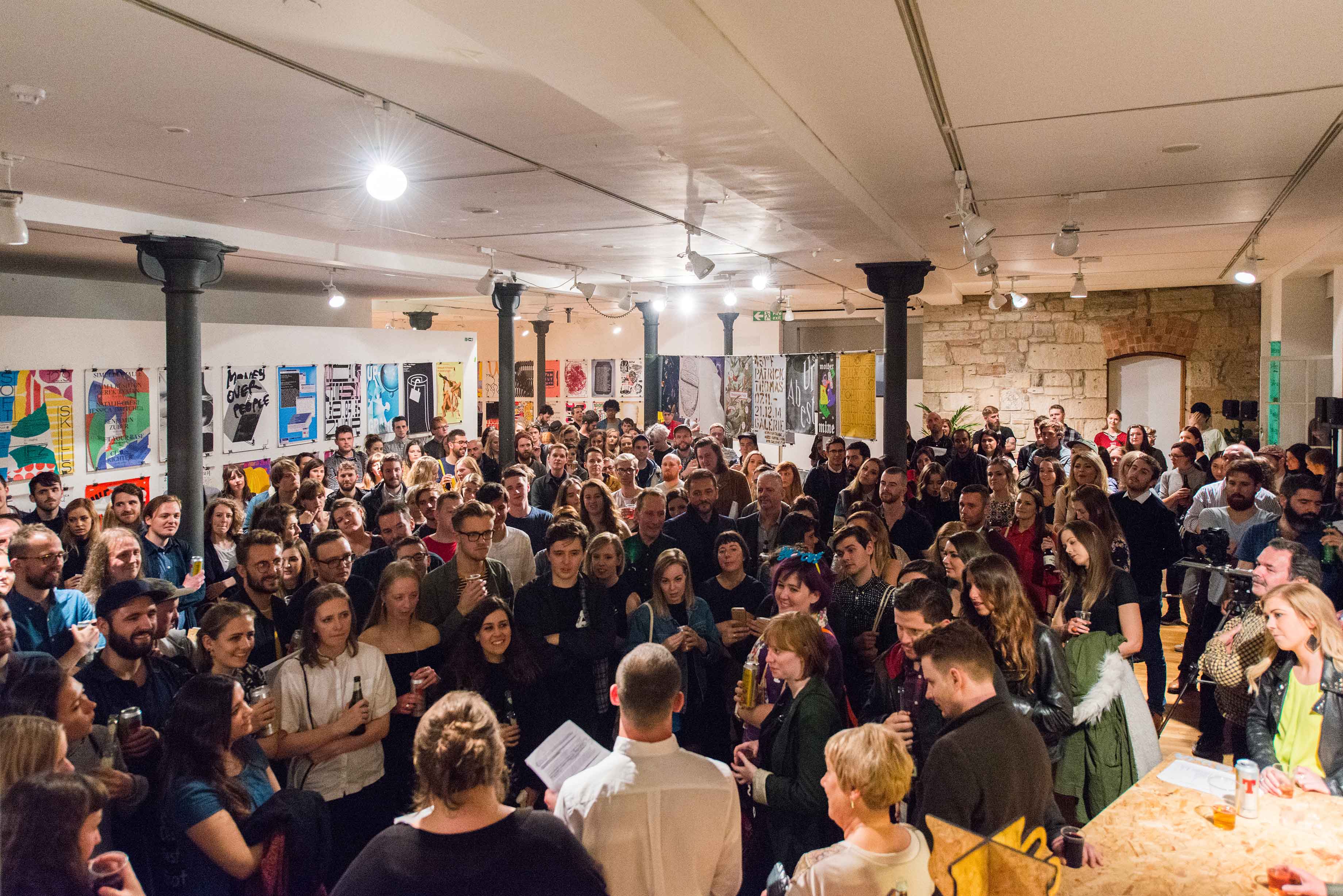 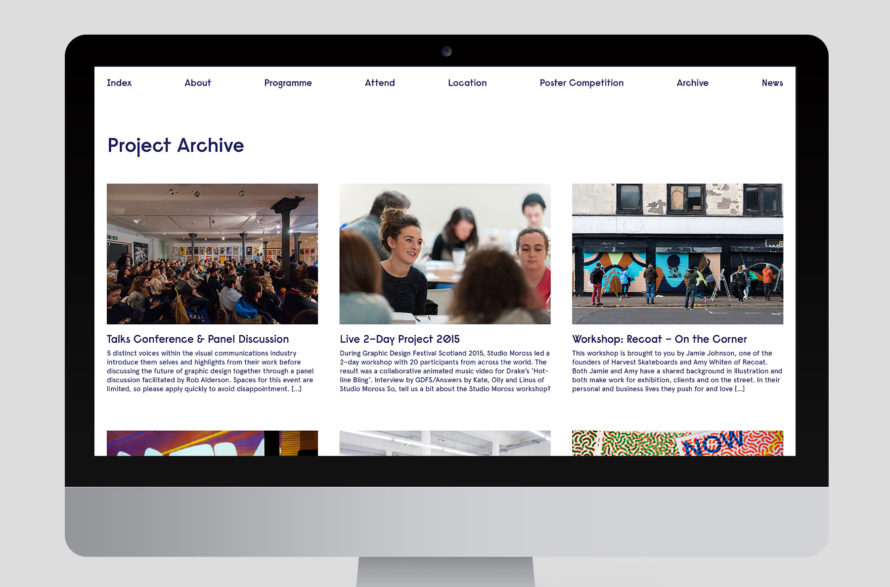 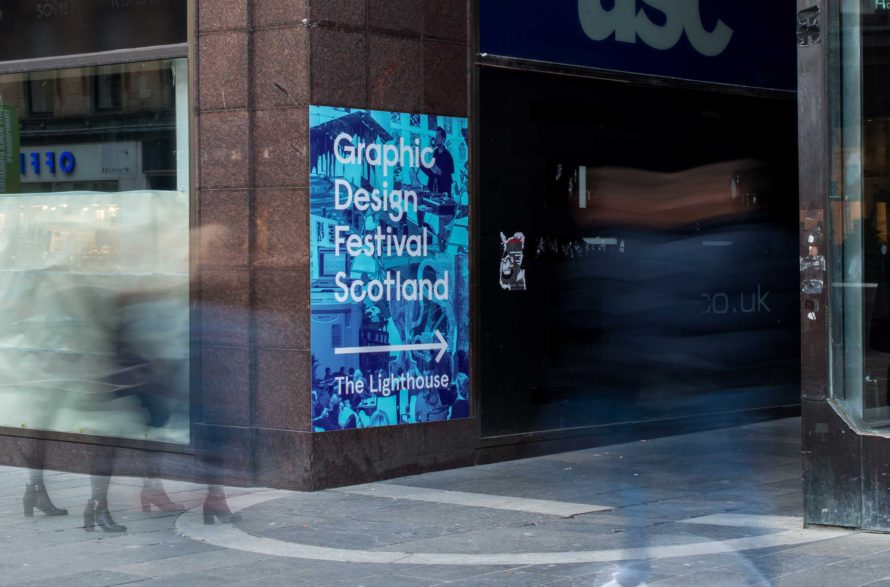